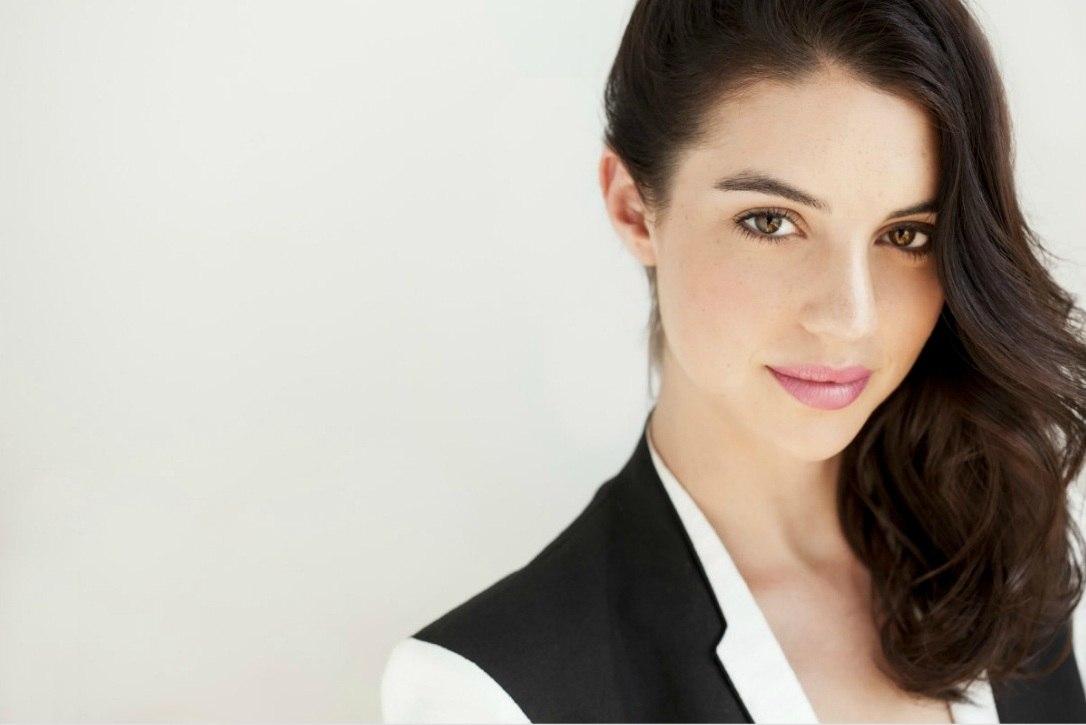 Ahhh! We look at Adelaide Kane, and all we remember is the good old Power Rangers RPM. The series closed the brand’s run with Walt Disney. Kane portrayed the role of Tenaya 7 in the children’s series. She also broke through a role as Lolly Allen in the soap opera Neighbours. Starting out in the entertainment business at the age of six, dancing, acting, and singing altogether, Kane turned her career upside down. Post the recognition of Neighbours and Power Rangers RPM; she went on to join the cast of the third season of MTV’s Teen Wolf following appearances in a number of other shows and movies.

Throughout her career, Adelaide Kane has gone on to appear in a number of popular ventures. These include the likes of The Purge movies, Blood Punch, The Devil’s Hand, and TV shows such as Pretty Tough and Reign. Apart from being onscreen, her dating life is something we are taking a look at today. Who is she dating in 2021? and her past relationships with the likes of stars such as her co-star Toby Rego and Ian Bohen.

Adelaide Kane is dating Jacques Colimon in 2021, as we know. Still, there are some things to take note of. Last Valentine’s day, Adelaide Kane decided to take a step ahead and came out as a bisexual to the world using TikTok. She admitted being nervous about coming out, but it now is relieved with the world whole-heartedly embracing her. Coming to Instagram, she stated she is not straight anymore and later confirmed her pronounces she/her. Fans dubbed her coming out as a win for the LGBTQI community.

This announcement is made after a year of her relationship with Colimon, which started out while she was dating Joey Pauline. The start admitted of looking for a change and how would that work before she takes the next step. So when she met Colimon, she was completely blindsided and left her last partner to look for that change. Adelaide Kane has not been much active on social media when it comes to relationships. Kane and Colimon have not announced a split either.

Adelaide Kane met Jaques Colimon on the sets of Into the Dark and have been dating since 2019. Jacques Colimon is known for the Netflix Original series The Society for playing the role of Will LeClair

Also Read: Who Is Verity From Made In Chelsea Dating? Is Her Current Boyfriend A DJ?

Before Colimon, Adelaide Kane dated Fashion brand owner Joey Pauline in 2017. Pauline is the co-owner and designer for The Laundry Room of California. During their relationship from May 2017 to June 2019, the couple went on to live together. Then split after Kane started for Colimon, as mentioned above. Kane dated British actor Sean Teale in 2014. They both worked as co-stars on The CW’s historical drama Reign. Apart from that, Sean Tale is also known for playing the role of Nick Levan in Skins and Ben Larson in the Syfy series Incorporated. They dated from November 2014 to 2016. 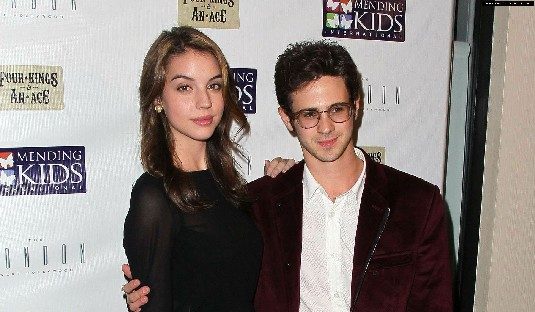 Adelaide Kane was also linked to another co-star of hers, as in Toby Regbo from the same show. But it was merely a rumor after Kane shot it down, stating they are nothing alike. So dating is out of the question, even if the fans look forward to after watching them in the show. In 2011, Kane dated actor Connor Paolo from April to July 2013. Connor Paolo is popularly known as Eric van der Woodsen of Gossip Girl and Declan Porter of ABC Drama Revenge. 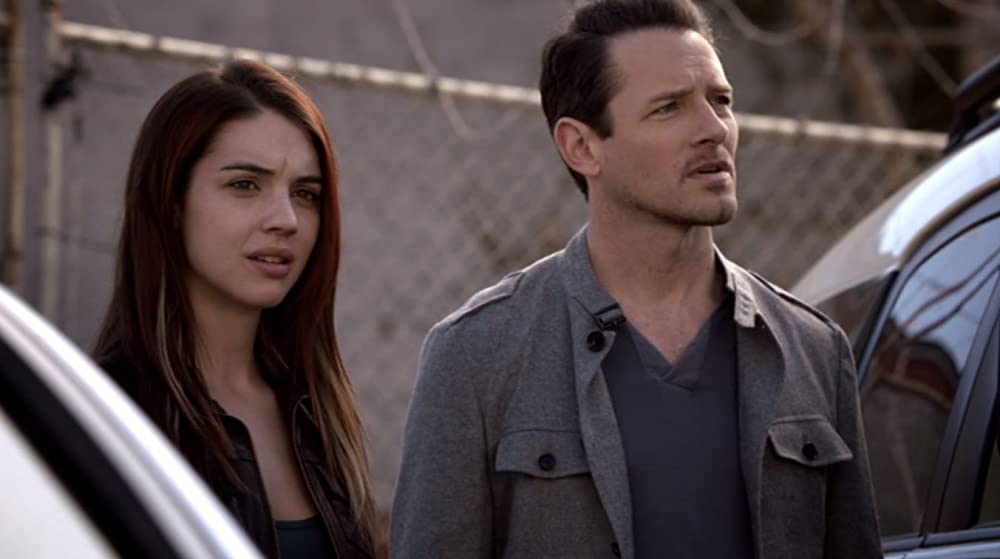 Teen Wolf’s Ian Bohen was one of the first relationships of Adelaide Kane covered in media. Ian Bohen’s role as Peter Hale in the show got him prominence, which was followed in Paramount Network’s drama series Yellowstone with the role of Ryan. Both the stars had a 13 years age gap, but it seems like it was never a problem. They subsequently ended their relationship in 2011. Before Bohen, Kane was linked to British actor Gregg Sulkin. He is popularly known for the Disney Channel comedy series As the Bell Rings and Wizards of Waverly Place. But, it was merely a rumor, and nothing came out of that relationship.

Also Read: Who Is Cordae Dating, Is He Really In Relationship With Naomi Osaka?