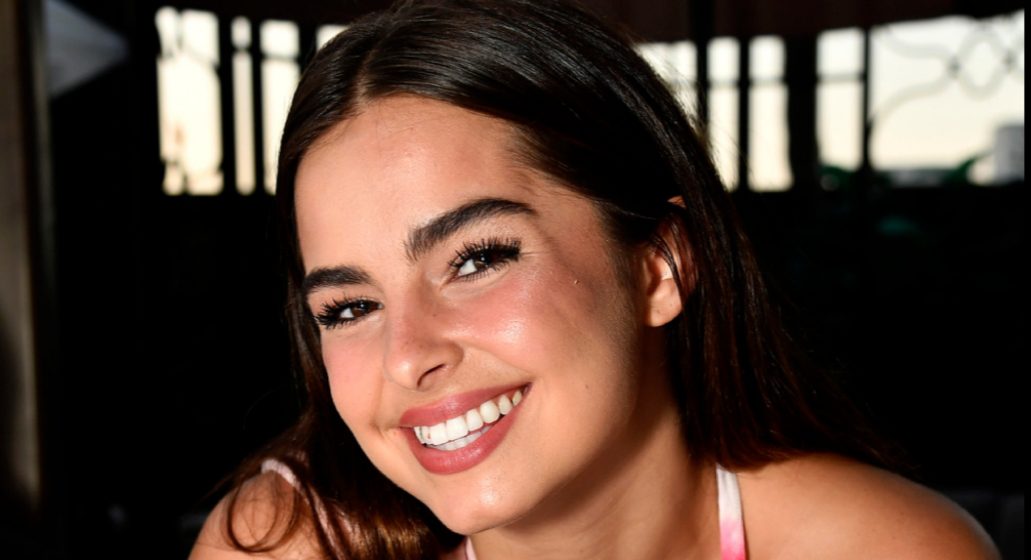 Different social media platforms like Facebook, Instagram, Tiktok, etc have become a new way for many people to become celebrities in this modern world. On these platforms, they showcase their talent (be it dance, lip-sync on trending songs, etc) for publicity and reviews. In today’s article, we shall talk about the famous Tiktok sensation and social media influencer Addison Rae. It is obvious for the common people to talk about the personal lives of celebrities. It becomes the core topic of the fans and followers. Addison Rae is no different. Her fans are very much excited to know about her current boyfriend. It’s been few months since she broke up with Bryce Michael Hall, who is an American Youtuber.

Addison has recently been rumored to enjoy her new relationship. Is she even in a relationship? Is she dating anyone? Are those rumors about her relationship true? We will break down all these questions for you in a while.

Who is Addison Rae? Peek into her early life and professional career:

By now, you must be knowing who Addison Rae is. She is a very well-known American Singer, social media personality and dancer, born in Lafayette, Louisiana, United States. She was born on 6th October 2000 to her mother Sheri Easterling and father Monty Lopez. Even her parents are on Tiktok. Addison started dancing when she was 6 years old and is a great dancer. For education, she attended Louisiana State University and thereafter moved to Los Angeles to pursue her career in Tiktok. 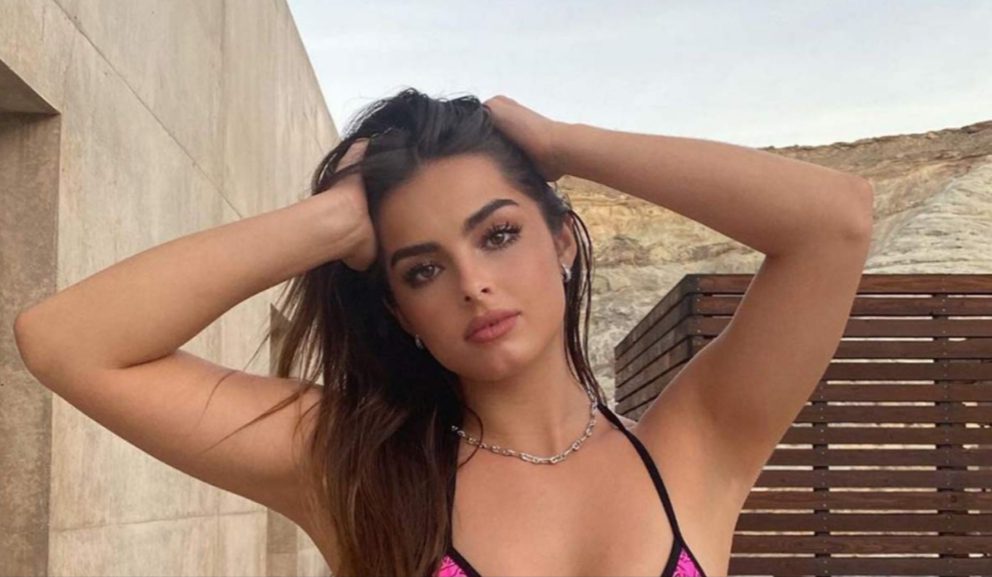 In July 2019, Addison Rae became active on Tiktok and started posting videos and stories regularly. She is also a part of the official Tiktok group The Hype House. Her Tiktok account holds more than 81 million followers as of 11th August 2021. Addison Rae is considered to be the third most followed influencer on Tiktok. As per Forbes, she is the highest-paid Tiktoker. Also in March 2021, she released her single Obsessed. Her fans and followers are very much excited for her upcoming romantic comedy film He’s All That. It will be premiered on 27th August on the Netflix platform. In the film, Addison will be playing the role of Zachary Siler. She also launched her cosmetic line Item Beauty. Addison Rae has also collaborated with popular brands like Reebok, Loreal, etc.

A few months back, Addison Rae was heard of dating Bryce Michael Hall. When things didn’t work well between the two, they parted ways and moved on in their lives.

Recently, several rumors about the relationship of the famous social media personality Addison Rae is getting circulated. It is heard that she has started dating Omer Fedi, an Israeli guitarist and a songwriter. The rumors started to circulate after Addison had posted a story with him on her Tiktok account on 31st July 2021. In her post, it was very clear that the duo was kissing each other. Some of her fans considered their relationship as a downgrade. On the other hand, few supported as they thought that it is okay as long as they are consenting adults. Addison Rae and Omer Fedi have been spotted together for the very first time in a parking lot. After that, they appeared together in several events. Once she posted pictures of their holding hands but later on, she deleted them. 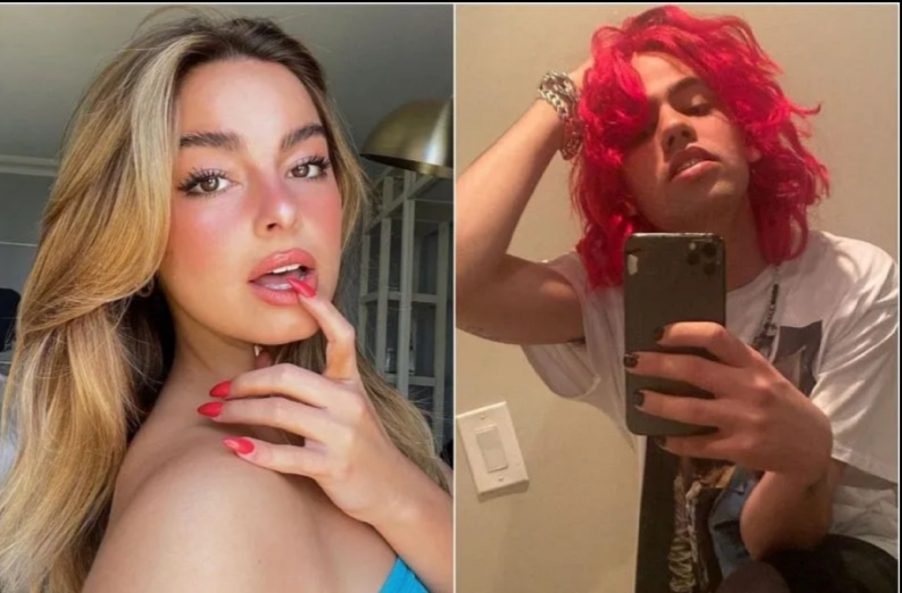 Now you must be curious to know about Omer Fedi. Well, he is a guitarist, singer, and songwriter who has collaborated with several popular artists. Recently, Omer Fedi has collaborated with The Kid Laroi and Justin Beiber in their song Stay. Like Addison, Omer is also very popular in the entertainment industry. Even, Addison’s mother likes Omer as she thinks that he is an amazing person who makes her daughter’s soul bright and shine. She considers him as her perfect son-in-law. But neither of them (neither Addison nor Omer) have confirmed their romantic relationship yet. It’s just the assumption of her fans as per the signs they are throwing at us. We hope that these assumptions turn out to be true. Wishing them good luck for the upcoming days in the future.