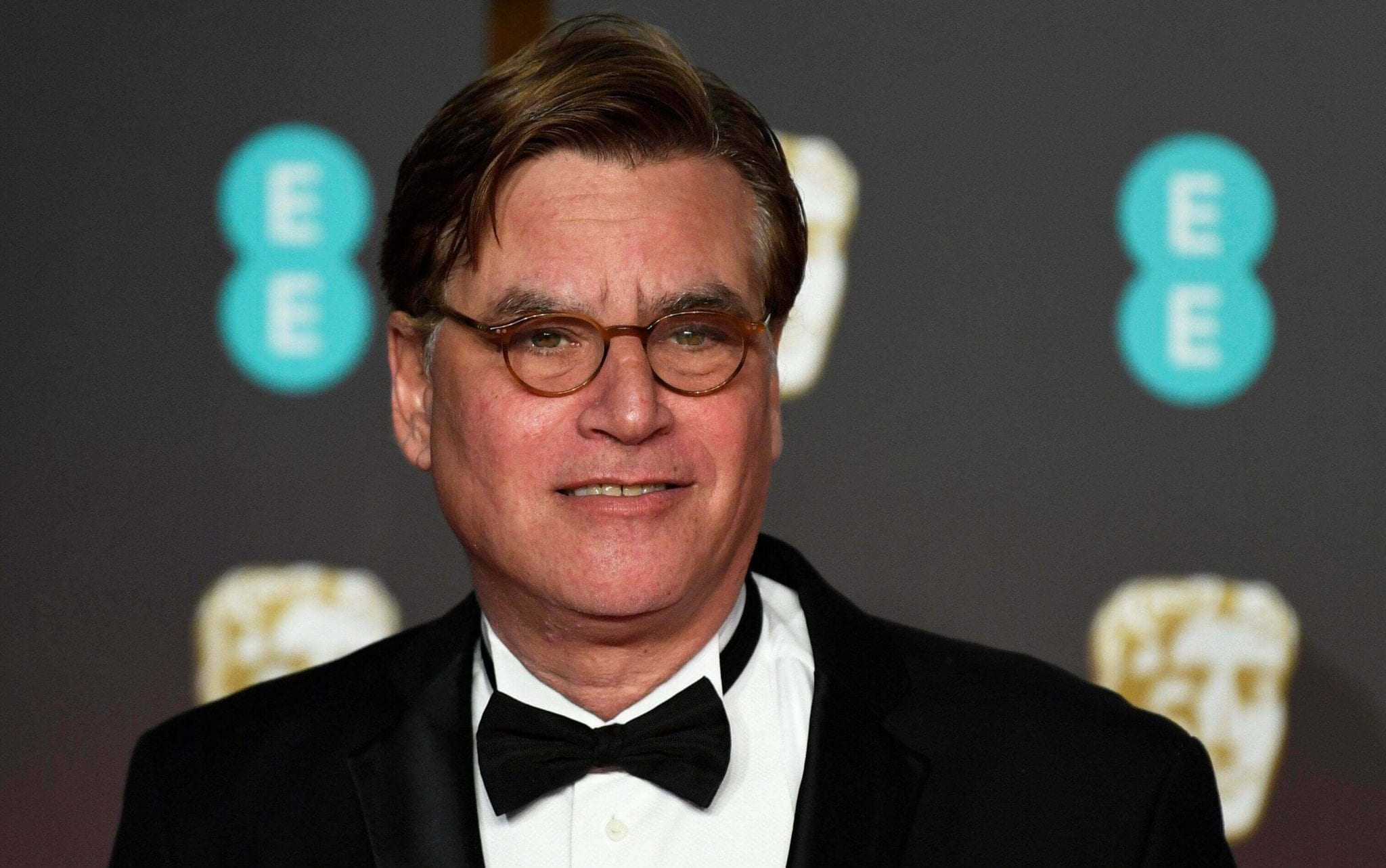 Due to the Oscars, dating news is a hot topic. Everyone is waiting for the revelation of their celebrity’s relationships. Likewise, Aaron Sorkin is also on the hot topics. Aaron Benjamin Sorkin is an American playwright, screenwriter, actor, television producer, television writer, and film director. He was born in Manhattan, New York City. He grew up in the New York suburb of Scarsdale. Aaron has two siblings. Both of them became lawyers following their father’s footprints. But, Aaron was different from the start. He developed an interest in writing at an early age. His interest in writing and acting opened a new path for Sorkin.

Aaron attended Scarsdale High School. He was always a part of the drama and theater clubs. His interest was noticeable. So, his parents took him to the theater shows like Who’s Afraid of Virginia Woolf? and That Championship Season. Aaron even played in the musical Li’l Abner when he was just an eighth-grade student. In his junior and senior years, he was vice president of the drama club. In 1983, he completed his Bachelor of Fine Arts degree in Musical Theater.

Then, Aaron started his career journey in 1983. He moved to New York City and took dozens of part-time jobs. In the meantime, he used to write scripts and plays. Eventually, all his writing and hard work compiled into one, becoming his first play, Removing All Doubt. After that, he wrote the next play, Hidden In This Picture. After the successful completion of the two plays, he became the theatrical Agent. The theatrical Agent is the one who represents writers and their written works to publishers, theatrical producers, film producers, and film studios and assists in the sale and deals negotiation.

His success gradually flourished, and the writings never stopped. Aaron continued his writings. The remarkable work by Aaron gave him a special place in the industry. He became more popular and recognized. Later on, he did not just limit himself in one thing, but he started working on other things as well. He wrote for television series, theater work, films, etc. After been through so many roles, now he is also a film director. His recent projects are The Trial of the Chicago 7 and Being the Ricardos. He has even written plays on the popular classic To Kill The Mockingbird by Harper Lee. 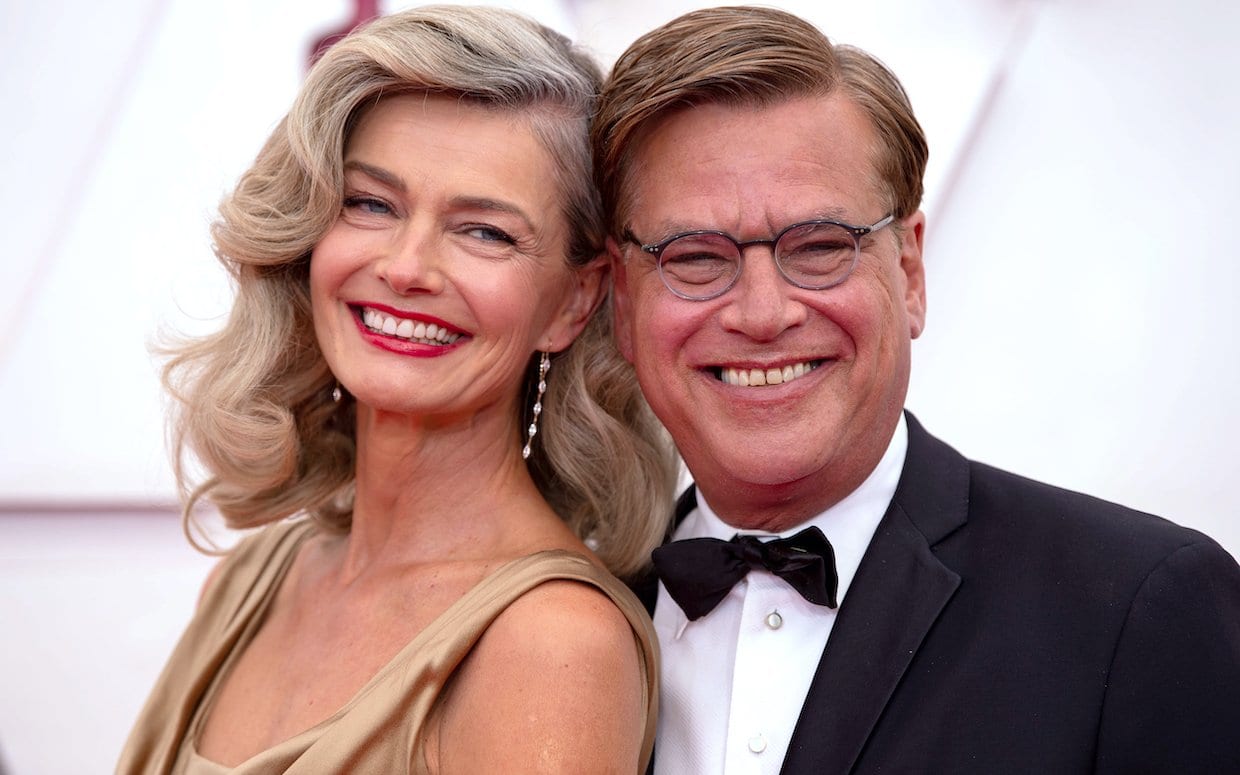 Aaron Sorkin and Paulina Porizkova made their appearance as a couple at the Academy Awards.

Well, Aaron married Julia Bingham in 1996. They have a daughter together, Roxy. The two divorced in 2005. Then he dated Kristin Chenoweth. They dated each other for several years. Afterward, he dated The New York Times columnist Maureen Dowd. Also, he dated actress Kristin Davis. But in 1987, Sorkin started using marijuana and cocaine. He told that the drug put him at relief from the daily stresses. Afterward, in 1995, he underwent rehabilitation at the Hazelden Institute in Minnesota. Julia Bingham, his ex-wife, advised him to overcome the addiction. In 2001, Sorkin was arrested for carrying hallucinogenic mushrooms, marijuana, and crack cocaine with a metal crack pipe in his bag at Hollywood Burbank Airport. He was also court-ordered to a drug diversion program. In 2012, he confirmed that it had been eleven years since he left using drugs.

Now it has not been so long since his relationship has been confirmed with Paulina Porizkova. At the Academy Awards Ceremony, both of them appeared as a couple on the red carpet. Before the official confirmation of their relationship, Paulina Porizkova hinted that she is dating someone on her Instagram. She posted a picture of herself flaunting her face mask and shower cap. She shared the preparations were for a date night. Also, she captioned the post hinting the same with some hashtags. In conclusion, the screenwriter and director, Aaron Sorkin, who is 59 years old, and the model, Paulina Porizkova, who is 56 years old, are sharing a sweet and romantic relationship together. Also, they even appeared on the red carpet, and the netizens are loving it. The news is all over, and everyone is congratulating this couple.

Also Read: Who Is Dan Levy Dating? The Actor Comes Out About His Love Life