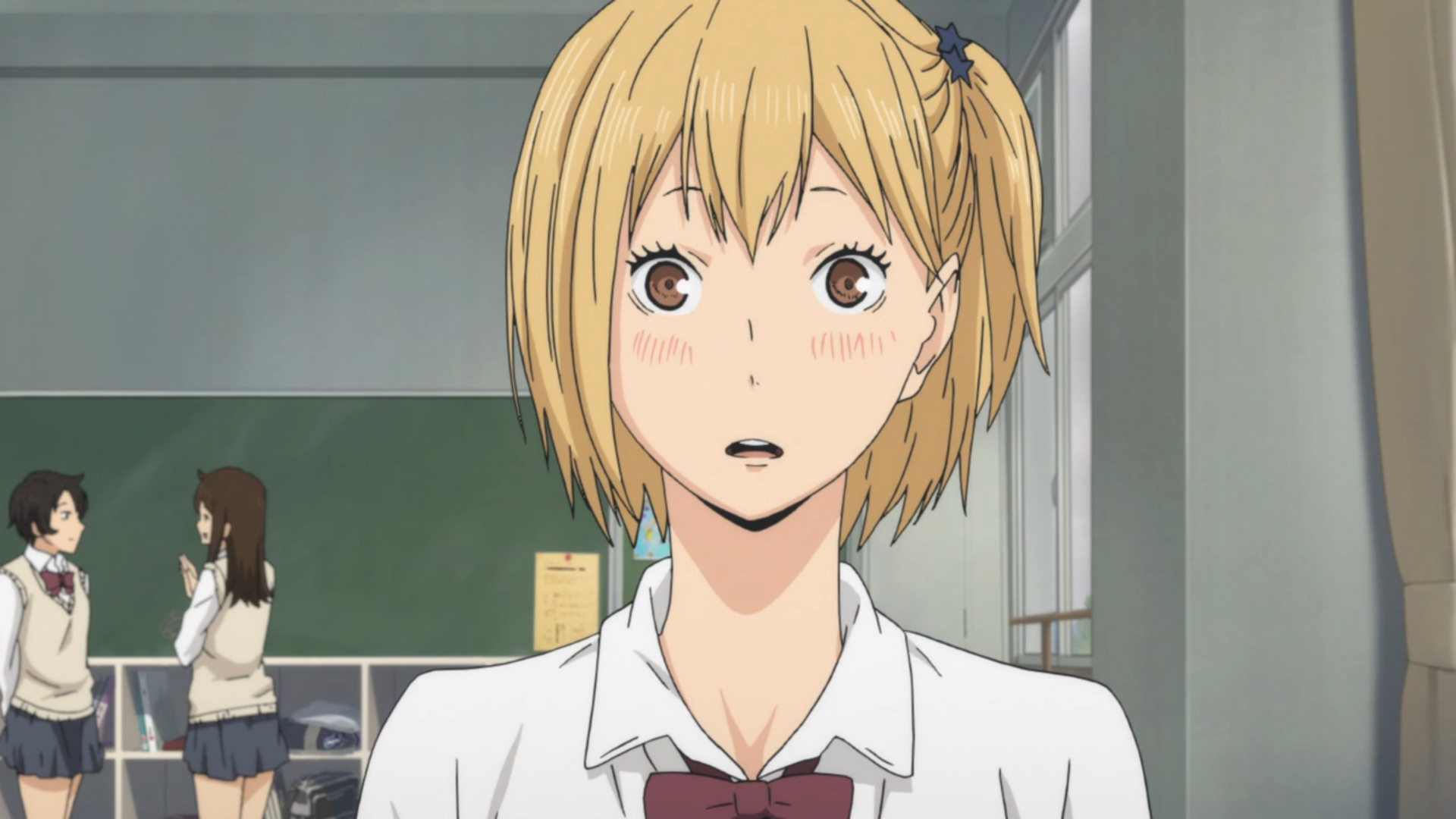 When it comes to anime ships, fans can go crazy bonkers behind which two characters make the perfect sense. So much so that they make social media pages dedicated for the sole cause of bringing those two characters together. Haikyuu is considered one of the best sports/shounen anime. The journey of Shoyo Hinata is very inspiring. This is a character-rich story, including the minor characters. In this article, we would talk about who does Yachi end up with? We will try to answer the question as to who does she end up with and possibly look at other ships and story so far.

Haikyuu, a sports anime centered around the life of Shoyo Hinata and his dream of becoming the next ‘Little Giant’. When Hitoka Yachi first came into the story, fans already shipped her with Hinata. Yachi entered Haikyuu in the second episode of the second season. She slowly but steadily became a fan favorite. Kiyoko Shimizu brought in Yachi as her replacement to be the next manager of the volleyball team. Earlier, she was intimidated by Kiyoko due to her beauty. The only reason she joined the volleyball team was that she had not yet joined any other groups. The other reason being that she was stunned by Kiyoko’s beauty and absentmindedly agreed to attend the volleyball club’s practices.

Yachi’s Decision And The Story So Far

Yachi goes along with Kiyoko to the training and is welcomed quite loudly by the Karasuno High boys volleyball team. She gets quite intimated at first. Eventually, she shrugs that off and warms up to the team, especially to Hinata. Although she still feels as if she is not fit to play the role of manager as she does not know the first thing about volleyball. Kiyoko then tells her about the club’s past and how they were named ‘Flightless Crows’. She also tells Yachi how the group aims to make it to the nationals and how she believes in them. This reassured her quite a lot.

When coming back from school, Yachi overheard Takeada and Ukai talking about how the club lacks funds for the bus to the upcoming training camp in Tokyo. She wants to help the team. Yachi then starts designing posters for the team. Her mother finds out about the offer that she had been given and tells her that she should not take the offer if she does not want to. As she will only put minimal effort and it would be rude to the team who give their best every day. 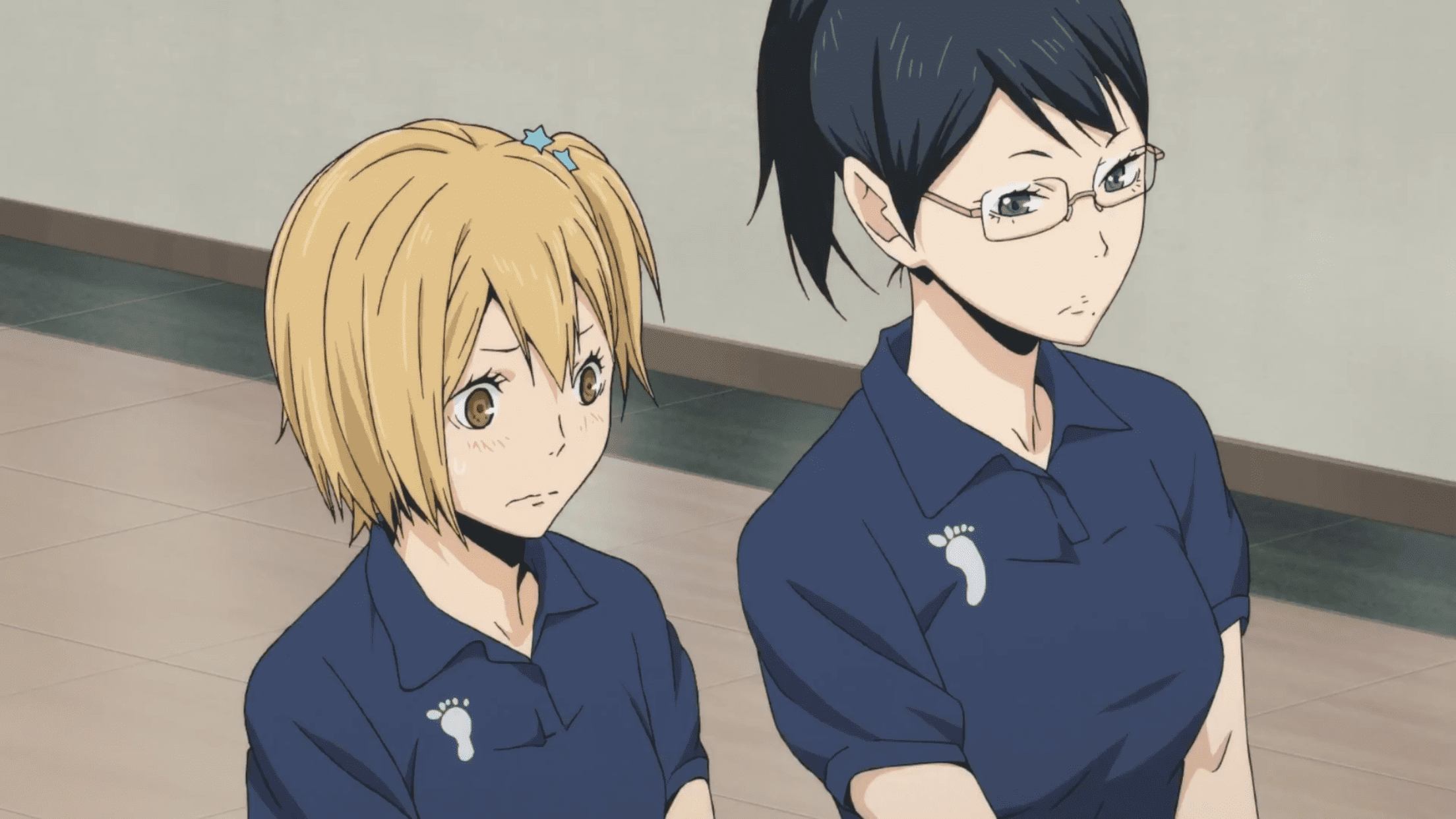 She felt was discouraged after hearing this but after joining training sessions with the team, she becomes more certain. Yachi then, with the help of her mother, designs the poster to promote the Karasuno volleyball club. She also asks for donations so as to help them get to the training camp in Tokyo. The poster was a success and the club received donations which were enough to reach Tokyo. Soon after designing the posters, Yachi officially joins the club as the new manager.

Also read: Who Does Naofumi Iwatani End Up With? All About The ‘Shield Hero’

Who Does Yachi End Up With Then?

The anime was not so big on the whole whose dating who thing. Neither there was any pair offs other than that of Kiyoko and Tanaka who got married. Talking about who did Yachi end up, well no one. The manga finished in 2020 and there was not a single evidence point towards any romantic adventures. Now, we know that she was close to Hinata and they both did help each other several times. Hinata was the one to encourage her to become the new manager. He comforts her about her dilemma regarding being the new manager and convinces her so that she can set goals and become a good manager for the Karasuno club. 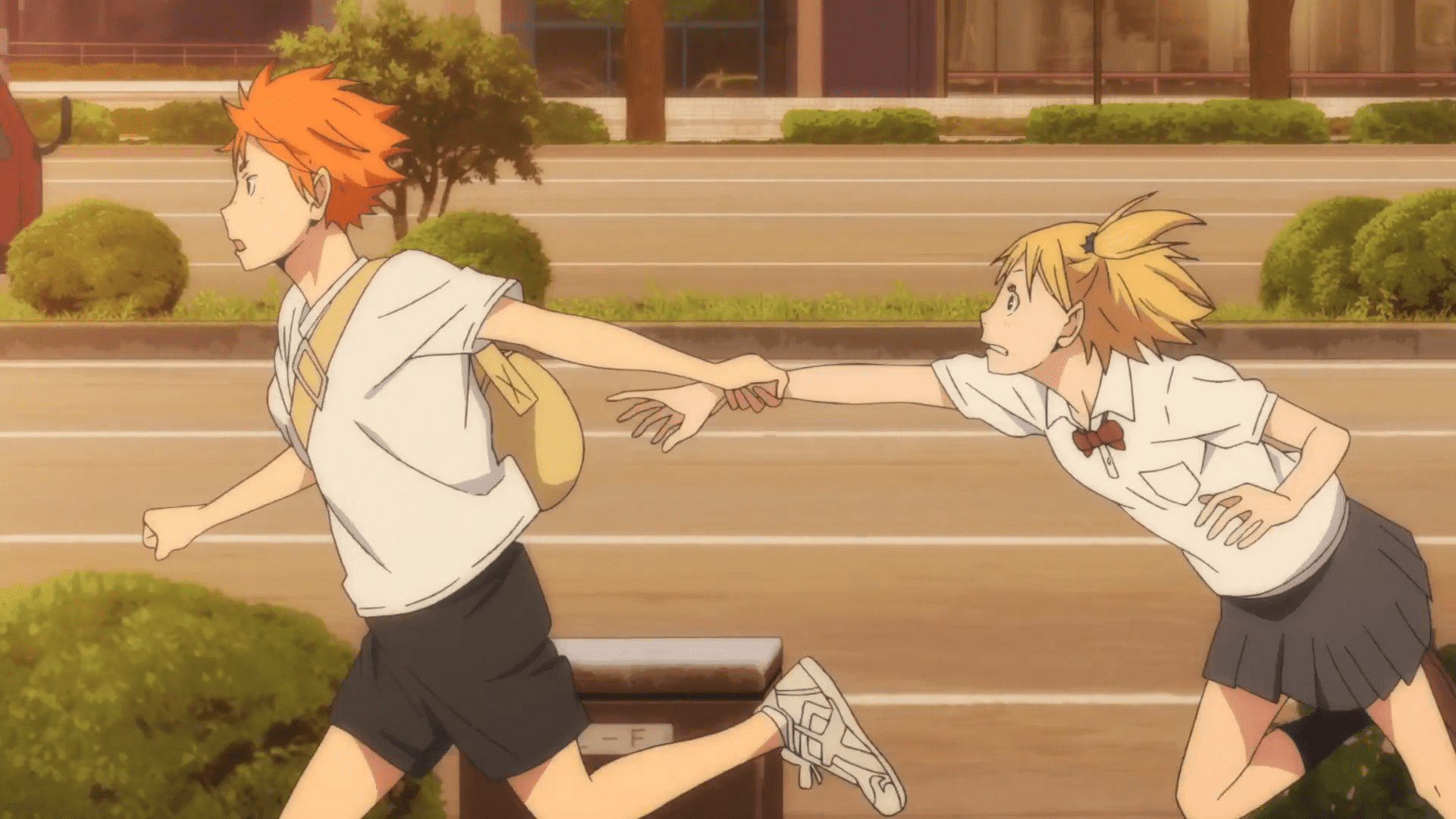 When Yachi was sad and feeling down due to her mother’s harsh words, it was Hinata who took her to her mom and told her to speak her mind out. This encouraged Yachi to finally stand up for herself and speak her true feelings out loud. Even during Hinata and Kageyama’s fight, she was seen visibly worried for Hinata, she even cried. After which she tries to rebuild Hinata and Kageyama’s friendship. So there were some moments where we thought this might be it, but guess the creators weren’t thinking in that direction. Although the manga came to end, we still have the final season of the anime coming up. Who knows, we might even get to see who does Yachi truly ends up with. Just like you guys, even we are hoping for Yachi Hinata ship.