Who Does Winston Bishop End Up With In The ‘New Girl’? 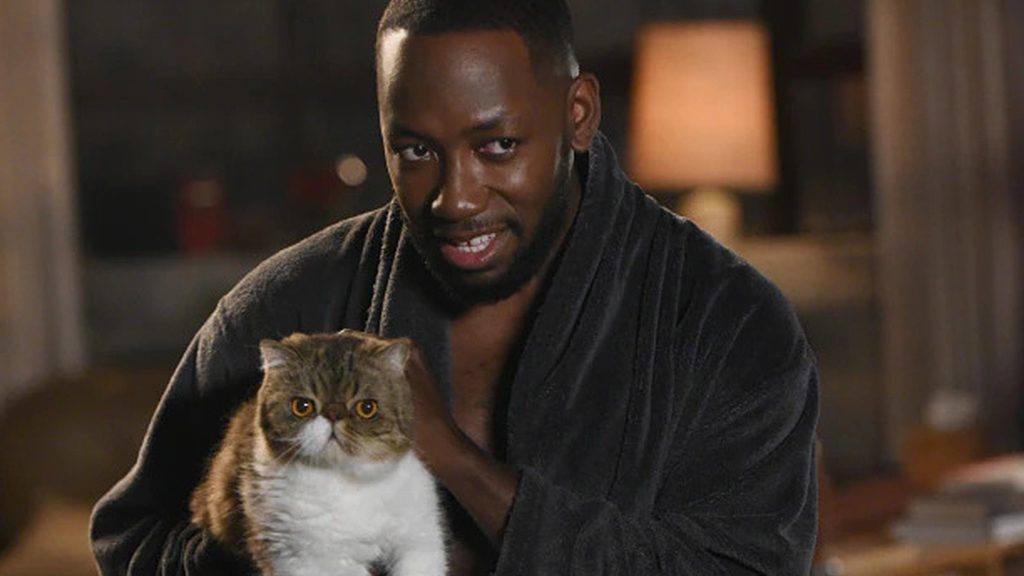 Who Does Winston Bishop End Up With In The ‘New Girl’? Elizabeth Meriwether created this American television sitcom, and it began airing on September 20, 2011. The show ran for around seven seasons and 146 episodes, which are around 21-24 minutes each. Whereas the American TV series ended on May 15, 2018. Fans came along with some excellent characters in this story. A teacher moves in with three guys, which hooked the viewers to this show. If you guys, too, want to follow this beautiful series, then you can watch the series at Disney+.

Since the first episode, we fell in love with the characters of New Girl. We witnessed so many magnificent characters in this show who developed with each passing episode. Among these characters, we all fell for Winston Bishop. We all wanted a protective and caring figure like him in our lives. He is a compassionate, kind, and loyal friend. However, he is not confident, and sometimes the stronger personalities overshadow him in the show. Therefore, every ‘New Girl’ fan fell in love with his character, and there is no doubt Lamorne Morris did a phenomenal job in playing Winston. So, fans are eager to know with whom their beloved Winston Bishop will end up? There are lots of speculations about this topic. So we will discuss with whom Winston Bishop will end up in this article.

What is the plot of New Girl?

The plot revolves around an energetic teacher, Jessica “Jess” Christopher Day. She finds her boyfriend cheating on her and thus looks for a new place to live. Therefore, Jess ends up with three men: Nick Miller, a dropout from law school and now working as a bartender; Schmidt, who works in a marketing company and thinks himself the most handsome man; Coach, who moves out of the apartment to live with his girlfriend in the first episode. Therefore, Winston Bishop, a former basketball player who takes the place of Coach. We further witness Cece Parekh, a model and Jess’s friend, who keeps appearing on the show.

Throughout the series, we witness these characters going through many problems. Even during those troublesome times, the friends stay together and overcome those problems. On this journey, we see these characters going through many relationships and breakups. However, the roommates always support each other and help to move on. There is no doubt this show represented the burden of a breakup and how to move on in a hilarious and positive way.

Also Read: Plunderer Season 2: When is it coming? Production Updates

Throughout the series, we witness Winston as a caring and loyal friend. However, he suffers because of his lower morale and thus, sometimes Winston seems invisible among his friend’s circle. However, there is no doubt this former basketball player is an attractive man and has dated many girls throughout the series. But, at the start of the series, he acts like an idiot with girls, but over the time span of seven seasons, his character grows.

After getting back to America from his two-year basketball stint in Latvia, Winston calls Shelby, with whom he had a no-string relationship in the past. However, Shelby rejects him and tells him she only wants to have sex with him rather than caring for him. Bishop apologizes for being an idiot and realizes his love for her. Soon the two starts dating, but the relationship ends after it hits bottom. After breaking up with Shelby, Winston mourns and doesn’t date anyone for a while.

After not dating for a while, Winston dates Daisy, but their relationship was more about sex than the romantic, emotional connection. Soon Winston discovers Daisy cheating on him, and thus, he takes her cat, Mr. Furguson. who is actually the most loved character of ‘New Girl.’ After dumping Daisy, Winston was again going through a dark spell and unable to talk with a woman. Meanwhile, Nick lets Mr. Furguson escape, and while looking for him, Winston ends up at Bertie’s house, where his cat escaped to. Nick takes the cat back to the loft, whereas Winston flirts with Bertie and the two have sex.

Soon Winston dates an activist, KC, who hates the police, and so Winston hides him being a cop. However, he reveals his identity to her, which upsets KC. But after Winston apologizes, the two get back together. But Winston and Cece soon find her cheating with another guy. Therefore, the two pranks KC, telling her that Winston died, and since then, we didn’t see her again on the show. After this, Winston dates Ronda, a servicewoman for the US Armed Forces, but no one took their relationship seriously. Therefore, Winston and Ronda got married, and soon the two also gets divorced.

Who does Winston Bishop End Up with?

Winston Bishop ended up with Amy Nelson. Since Winston joined LAPD, we see him developing emotions for his partner, Amy Nelson. We also see Amy as a direct and strong-willed woman who clears that she doesn’t want to be in any sort of relationship with her partner. However, as the story continues, Amy and Winston become great friends. Soon she also develops a romantic feeling for him. Eventually, the two start dating. Finally, after many failed relationships, Winston ends up in a serious and healthy relationship with Amy. Eventually, the two also get married and welcome their first son, DanBill, and also have four more kids in the future.

Bryan And Sarah Baeumler Split: All About The HGTV Couple!