Are Teddy Altman and Owen Hunt Going To Walk Down The Aisle? 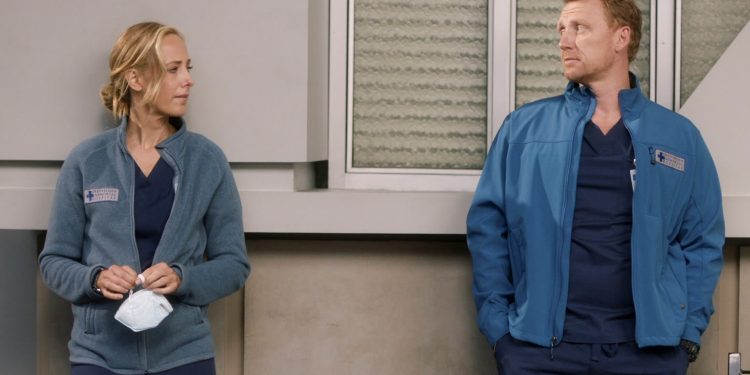 Want to know who Does Teddy Altman End Up with in Grey’s Anatomy? Grey’s Anatomy has gone down as one of the most popular medical dramas of all time. The series has been going on for as many as 18 seasons and a season 19 renewal buzz is doing the rounds. The show was released in 2005 and fans still can’t get enough of the twists and turns and well, the shocking deaths!

While the medical drama has its fair share of emotions and relationship pangs, it surely gave it some memorable on-screen couple too. While some couples could not stand the test of time in the show, some had to part after their respective character was killed off by the makers. Believe it or not but series creator Shonda Rhimes has earlier admitted that she had written the series ending for as many as eight times! For now, the series does not seem to end anytime soon and we are about to face yet another shocking twist. For now, let us see who Does Teddy Altman End Up With?

In season 17, we saw how Owen Hunt and Teddy Altman got engaged. While their wedding was called off earlier by Owen after he made the devastating discovery that Teddy was cheating on her Koracick, Owen went on to forgive her in due course and they soon reunited once again. 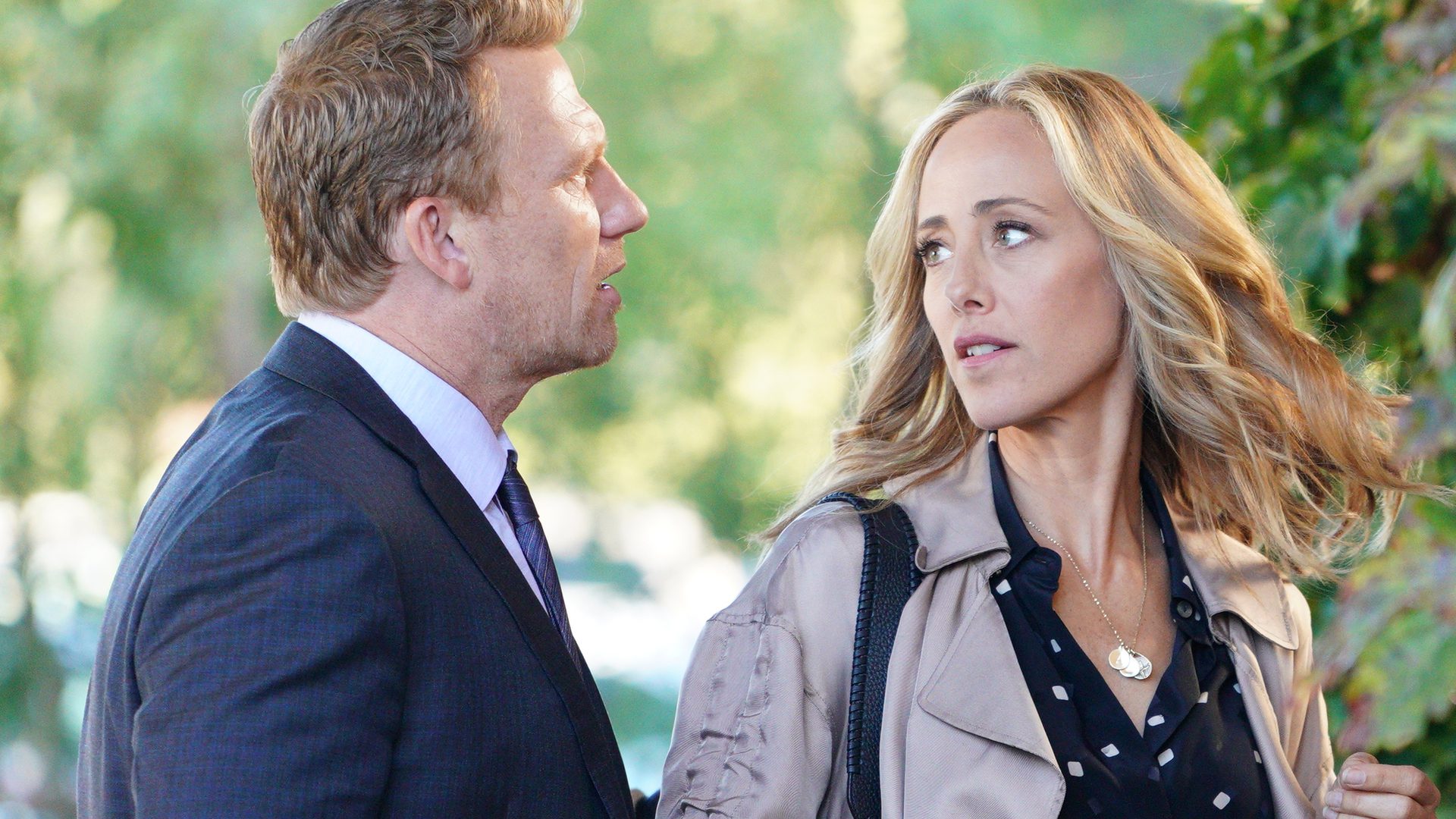 Teddy Altman’s personal life has been going through several tumultuous twists and turns in the hit medical drama. Not to forget how DeLuca’s death was triggered by PTSD and she recalled the tragic death of her former partner Allison. Teddy also finally discovered that her wedding was called off as Owen accidentally overheard her and Koracick having s*x on the voicemail message.

Also, read Who Does Meredith End Up With? All About The Beloved Grey’s Anatomy Character!

Fans are in for a huge shock ahead as Owen Hunt’s life is out there hanging. As fans are eagerly waiting for the 2022 Station 19 and Grey’s Anatomy crossover, it might kill off one of the beloved characters of the show! Again!  The hit medical drama series will pick up from the gripping midseason finale, which saw Owen Hunt played by Kevin McKidd is in a life-threatening accident with him trapped in a car that has toppled over a cliff. Will Teddy and Owen’s story going to be an incomplete one? Take a look at the teaser of the upcoming big crossover that will come with a big twist ahead. The episode will release in February.

His fate remains uncertain in the show and so does the future of his relationship with Teddy. Owen Hunt, Cormac Hayes, and Teddy Altman went to retrieve a donor heart for Owen’s nephew Farouk. After the car stumbles to the edge of a cliff and is held solely by a tree, only Cormac and Teddy managed to get out of the vehicle. By the end of it, we saw the car falling off the edge with Owen still trapped inside! Fans have taken to social media to show their disagreement over Owen’s possible death. Many many admitted that his character is not exactly a good one, they surely do not want him to die!

It seems like the lead star of the long-running medical drama is ready to pull the plug! Ellen Pompeo who became a household name after playing the role of an aspiring doctor Dr. Meredith Grey has made some shocking revelations lately. The actress admitted that she is trying to focus on convincing everybody that the series should end. 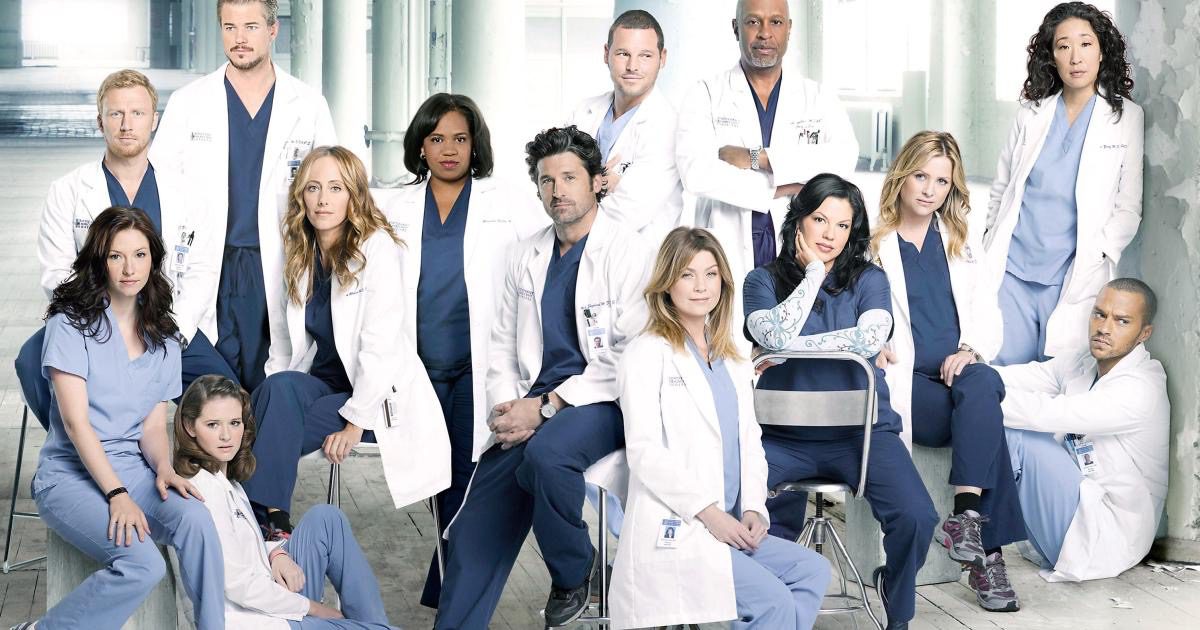 This is not the first time as Pompeo has earlier called for the show to wrap things up on several occasions and interviews. However, she also added saying that the team keeps coming up with ways to have a reason to stay and that’s how it has been going on for so long. The medical drama made its premiere back in 2005 and is still going strong with its ratings.