Who Does Sung Jin Woo End Up With in Solo Leveling Manhwa? 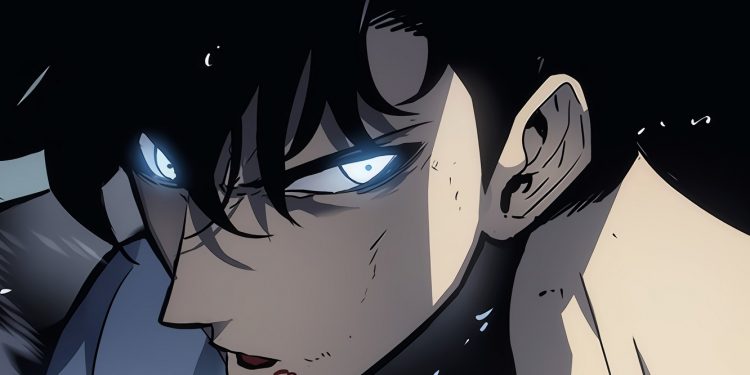 Who Does Sung Jin-Woo End Up With in Solo Leveling? What do you think? no idea, right? Do not worry I know, who that lucky girl is? But you have to read the full article. Because I am going to explain everything about Sung Jin-Woo like his appearance, personality, powers, etc.

Sung Jin Woo is the main character of Solo Leveling. This is the story of E-Rank Hunter who becomes S-Rank Hunter by doing the daily quests. Sung Jin Woo is practically one of the weakest hunters. And he just wants to become the strongest hunter in the world. After his selection as Player of the System, he got the unique ability that gives him unlimited strength. And because of this power, he becomes the greatest hunter.

Solo Leveling’s story revolves around Sung Jin Woo. Solo Leveling is originally a novel which is written by Chu-Gong. And he published the novel on February 14, 2014. It has a total of 14 volumes and 270 Chapters. After the hit of the novel, Solo Loveling is going to get its anime version in 2022. According to the news, the anime adaptation of Solo Leveling is on another level. And anime fans are eagerly waiting for its opening episode.

Who Does Sung Jin-Woo End Up With in Solo Leveling?

Who Does Sung Jin-Woo End Up With in Solo Leveling? Sung Jin-Woo ends up with Cha Hae-In. In the beginning, their relationship is not shown as two-sided. Cha showed her interest in him because Sung Jin Woo was the first person she met during their quest.

Jin-Woo does not show much interest in her but with time, Cha fell in love with him. Jin-Woo usually considers her a friend but in reality, he also fell in love with her. After achieving S-Rank, both of them went out on a date, and after that, they got married. 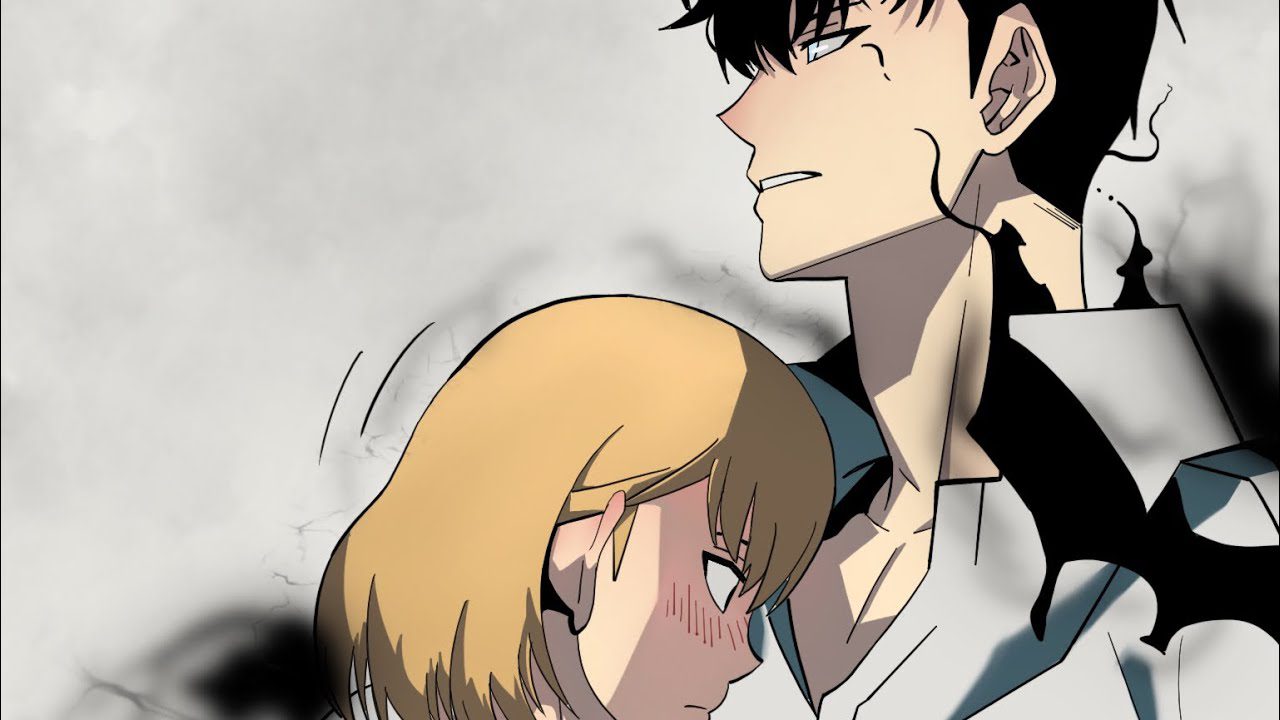 Sung Jin-Woo when he was an E-Rank hunter, he looks weak, and his stature in short. He is skinny with pale facial color. His tresses were lengthy which covers his ears. And the best thing about him is that his child-like appearance makes him look younger than his sister.

But after becoming an S-Rank hunter, his appearance changed drastically. His eyes color are light black. He looks taller than before and his body became more muscular. He looks almost perfect man with his facial features. His tresses color is black. His eyes’ color changes to violet when he uses his powers. He usually likes to wear black color clothes.

Sung Jin Woo is Jinwoo is a self-assured man with a common sense of safety and a desire to be powerful. As a consequence, he is quite connected to his family, and he never misses a chance to strengthen himself. Jinwoo isn’t haughty in personality, and he’s nice and carefree.

He’s also mainly unconcerned about worldly ambitions like success and wealth, and he can be extremely altruistic, as evidenced by the time he transported to Jeju Island without hesitation to save other raid squads from impending death. In combat, on the other hand, he is cruel, slaying his foes mercilessly and with disrespect. Jinwoo, on the other hand, was particularly shy and nervous when he was feeble, because of his inadequacy as a warrior and his terrible home circumstances.

Every hero has the power to make him unique from others but Sung-Jin Woo has multiple powers. After becoming part of the Shadow Monarch, he got immense strength with an insane amount of durability. He has the power of immunity so he can immune himself. sUNG Jin-Woo also has a power of stealth which helps him to hide his presence from his enemies.

Sung Jin Woo is an ordinary man with unlimited strength and that is because of the Shadow Monarch. He also has the power of Shadow Extraction and Shadow Exchange. Shadow Extraction helps him to extract shadows and Shadow Exchange helps him to use shadows as portals. He also has object controlling ability which is known as Ruler’s Authority. And because of his powers, he is the most powerful hunter whose aim is to protect his family.

All Anime Genres Explained – The Different Types of Anime