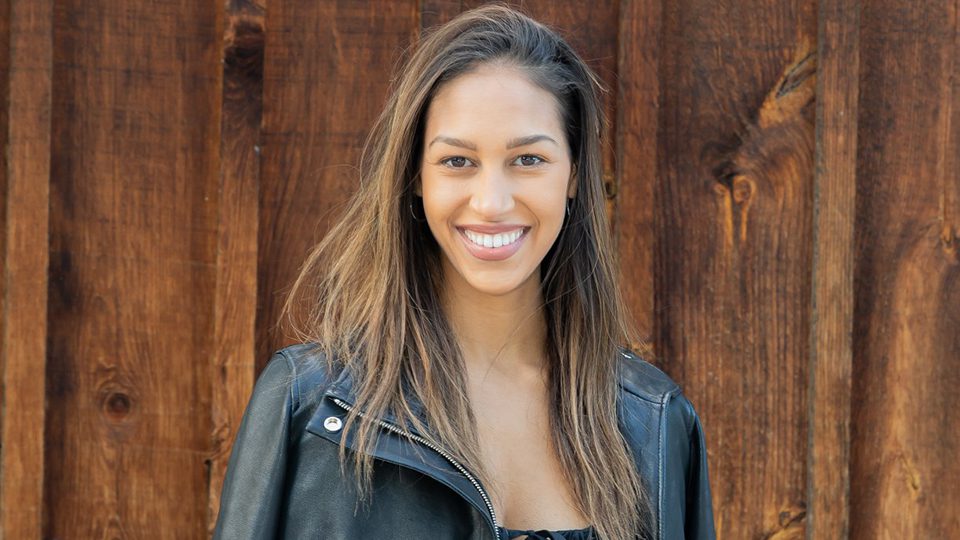 Joe and Serena P. are two out of more than 30 participants in the 7th season of “Bachelor in Paradise”, which premiered in August. The show, a spinoff from “The Bachelor” and “The Bachelorette” follows contestants from previous seasons of “The Bachelor” and ” The Bachelorette ” as they seek a second chance for love. For three weeks Bachelor in Paradise was filmed in June. The location was Playa Escondida Resort in Sayulita, which was a town in Vallarta-Nayarit, Mexico. The resort is the same location at which this show has been filmed from the second season.

But back to Serena P. Who does Serena P end up with in Bachelor in Paradise season 7? After their love triangle with Kendall, what happens to them?? Read on to find out more!!

Who does Serena P end up with in Bachelor in Paradise? 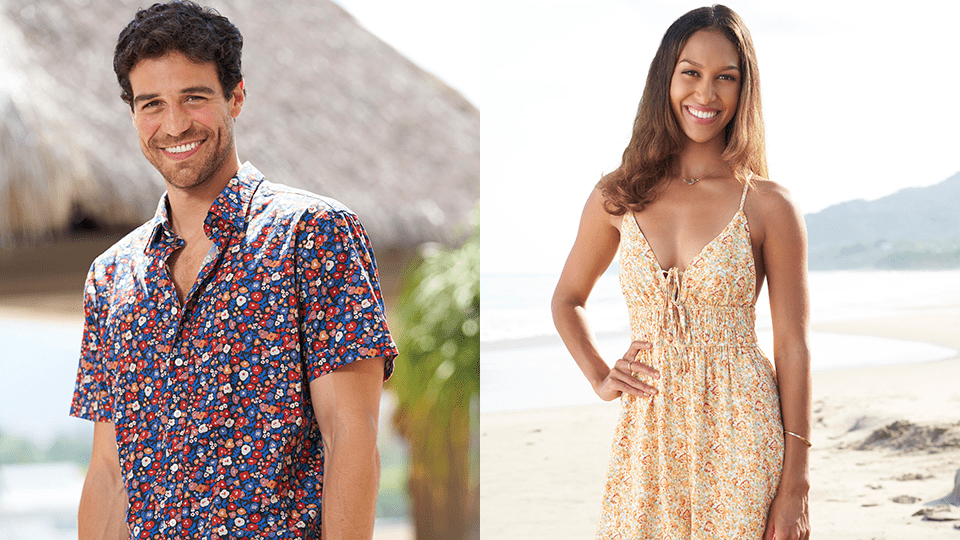 Who does Serena P end up with in Bachelor in Paradise?

Who is Serena P. from Bachelor in Paradise?

A 23-year-old publicist Serena Pitt was from Toronto, Ontario, Canada. With Matt James, she was a contestant on season 25 of “The Bachelor”. She later dropped out of the top four after her family raised concerns about Matt during her hometown dates.

According to Linkedin, Serena P.’s last position was as an intern at Macintyre Communications in Canada, where she worked from August 2020 to March 2021. Previously, she was the Brand Ambassador for Cotton Candy Even Staffing Inc. in Toronto. In 2020, from George Brown College, Toronto she completed her graduation with a postgraduate certificate in sports and marketing. She received her bachelor of arts degree from Wilfried Lourier University in Waterloo, Ontario in 2019 with degrees in Communication Studies and Business Management.

Regarding her relationship, Serena P. says she doesn’t care about the age of the relationship, which makes sense of the 12-year age difference between her and Joe. Serena P.’s bio explains that she has always lived a disciplined lifestyle and had never really taken the time to look for true love. But now this usually reasonable scholar is tossing her rulebooks out the window and she is prepared to meet the man of her dreams. Serena P. is looking for a man who would love spending time with her whether they were drinking beers at a simple bar or sitting on the lawn of a Toronto Raptors’ game.

After Bachelor in Paradise, Why Did Joe and Kendall break up?

Joe and Kendall met on season 5 of “Bachelor in Paradise” in the summer of 2018. They parted ways before the finale but met again in September 2018 for the “After the Final Rose” special. In April 2019, they moved into an apartment in Los Angeles together. They declared their separation in January 2020.

In an interview in March 2020 with Entertainment Tonight, Kendall announced that she and Joe broke up because Joe wanted to live in Chicago while she wanted to live in Los Angeles. She added that Joe foresaw his luck and his job in Chicago, and she couldn’t piss him off about it. And She never saw a future for her there.

Also Read: The Wheel of Time Premiere Date Update: Everything We know on the Amazon Prime Show (R)