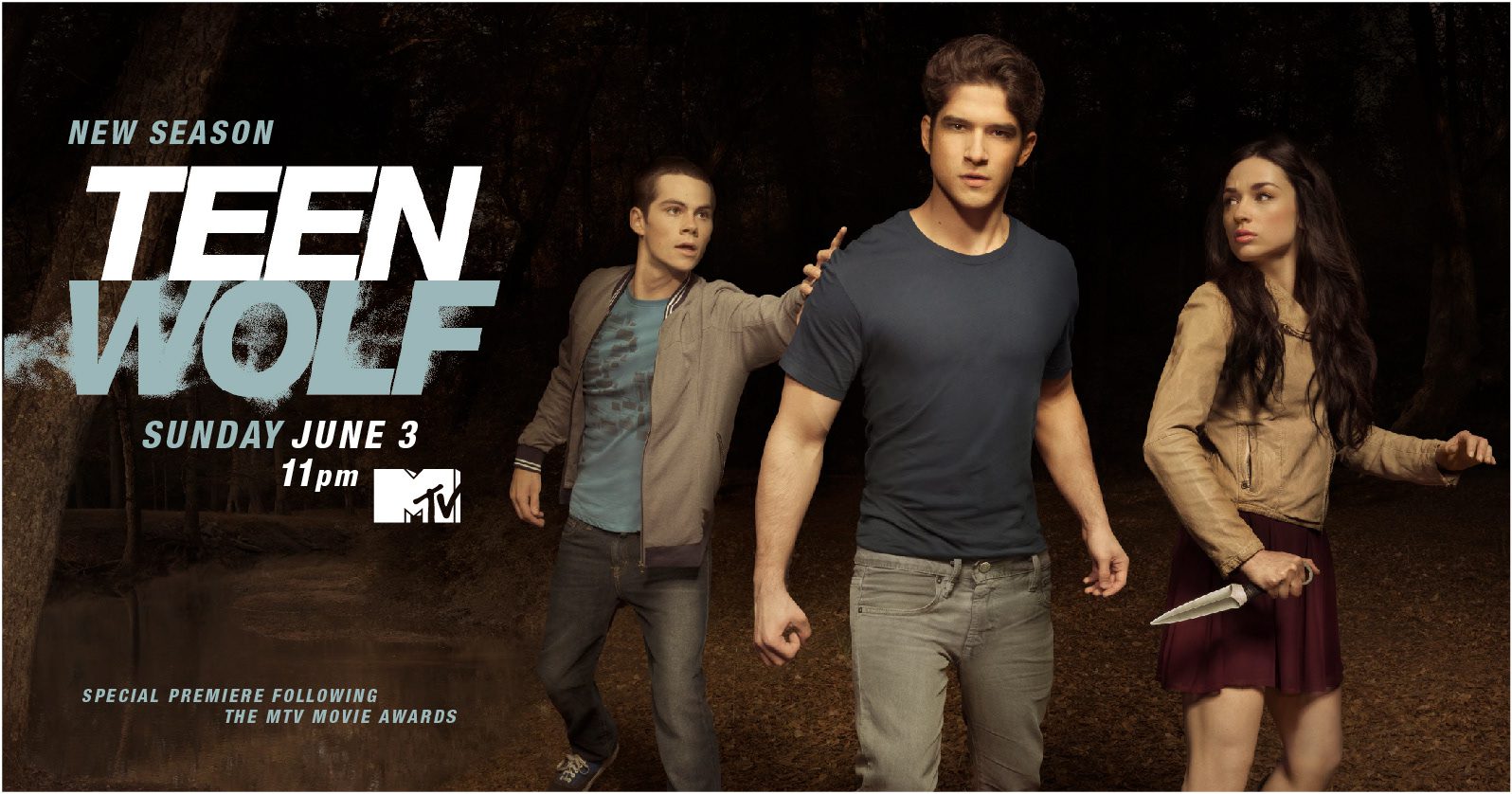 Back in the 2010s and later, vampires and werewolves stories were all in rage, and for some reason, they are still in demand. Starting with the most popular Twilight Vampire Diaries, all these movies and shows are still watched by people all over the world. One such popular show was Teen Wolf, which had got some great reviews and was watched by almost everyone who was a fan of those shows. Those who are just getting into the show might have a lot of questions, and the most important one cloud be who does Scott ends up with in Teen Wolf? Well, we will answer this here!

Teen Wolf was released back in 2011 and lasted for 6 seasons, finally wrapping up in 2017. The series used to air on MTV as a light series about a guy in high school, who gets bitten by an alpha werewolf, and his life is changed forever. From being a normal high school guy with no attention whatsoever, Scott gets supernatural powers and has to protect his town from other evils.

Who Does Scott End Up With in Teen Wolf?

For those who have just started to watch the series, then we are just warning you about the spoilers. From the very beginning of the show, we saw that Scott has feelings for his classmate, Allison, who belongs to the family of werewolf hunters. The love story was quite romantic and catered to people with their “lovers whose families hate each other”, Romeo and Juliet type of trope. However, we regret telling you this but, this couple does not make it through to the end. Instead, we get another person who Scott ends up with in Teen Wolf, and it is someone no other than Malia. 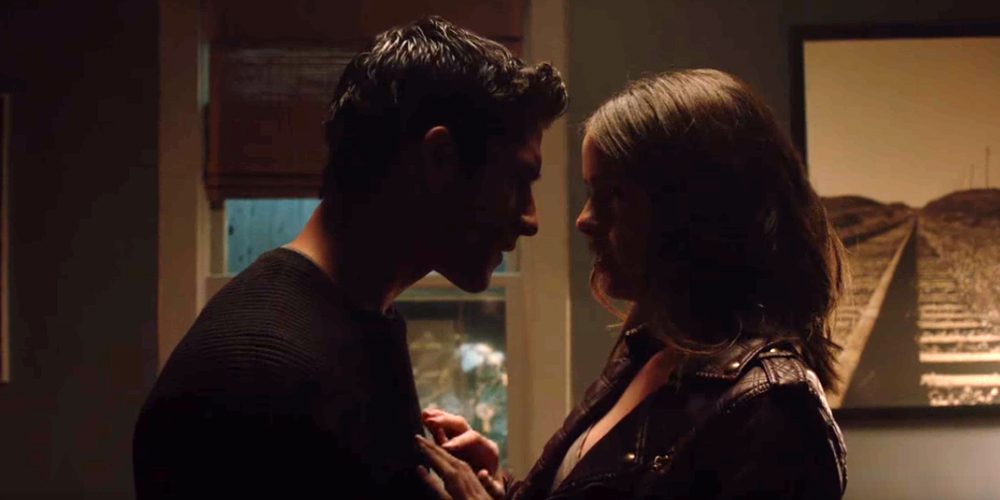 Some fans were quite against this decision, and some even went so far as to not even accept the fact that they both could ever be together. One of the main reasons why people are so against Scott and Malia is because when Malia was introduced first in the series, she was seen to be with Stiles. He was the only one who she would trust and would always be away from the others. However, gradually as the show progressed, Scott gained her trust more than Stiles and had always got her back. That made them such a strong couple in the end and perhaps was the reason why the team went along with the decision.

Why did it not work out with Scott and Allison?

Well, as the show started with Scott and Allison and an epic romance was unveiled, fans were more than convinced that they are going to be the end game. However, as the series progressed, fans were more than shocked at what was about to happen. Throughout the show, there were quite a lot of times when Scott and Allison broke up for various reasons. Yet, in the end, they always got together, and their love grew stronger. This brings us to an important question, then why did it not work out between them? The main reason was Allison’s death. However, the creators have revealed that they would have never actually killed Allison in the story. They had always planned to make Scott and Allison the endgame. 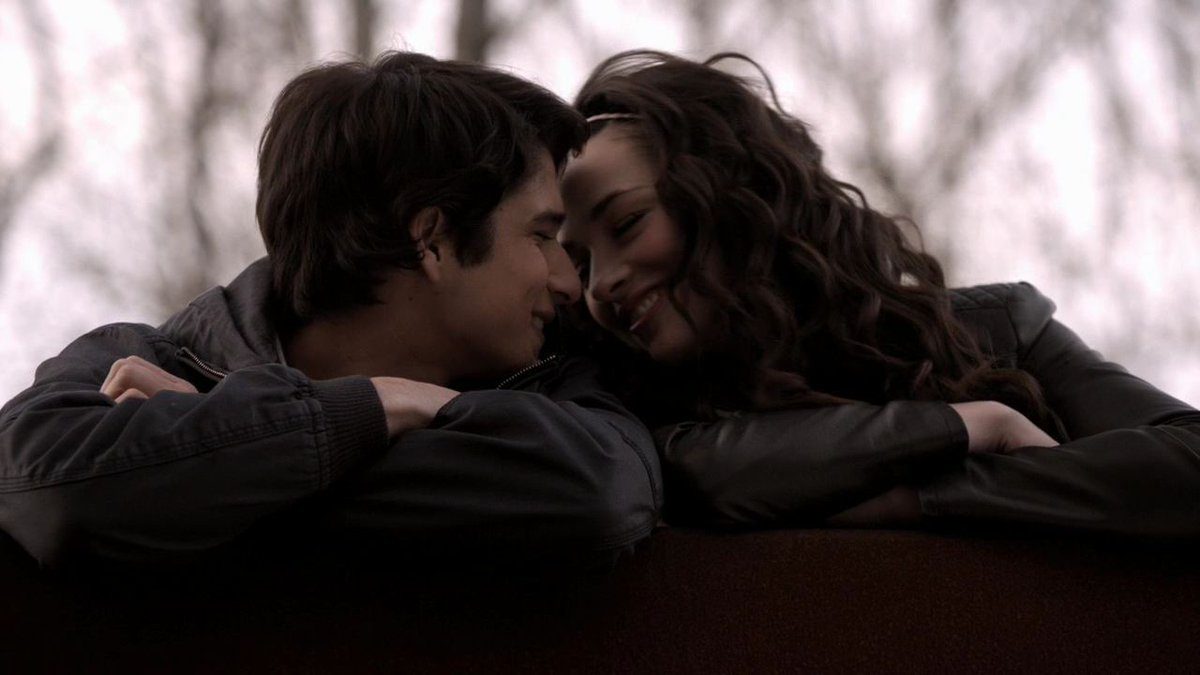 Now, this is something that only the die-hard fans of Teen Wolf will know. The actress who played Allison, Crystal Reed, actually did not want to continue the show anymore, and hence her character had to be killed off. Had she not left the show, Allison might be bitten by Scott and thereby enter the next stage in their relationship. The flow does go along the ways of The Twilight Saga and the other same types of movies and shows. However, now you know that the relationship was left incomplete because of the exit of the actress. It is still comforting for fans to know that there was never any bad blood between Scott and Allison, and they both love each other still.

Also Read: Who Does Joe Millionaire End Up With? Where is He Now?