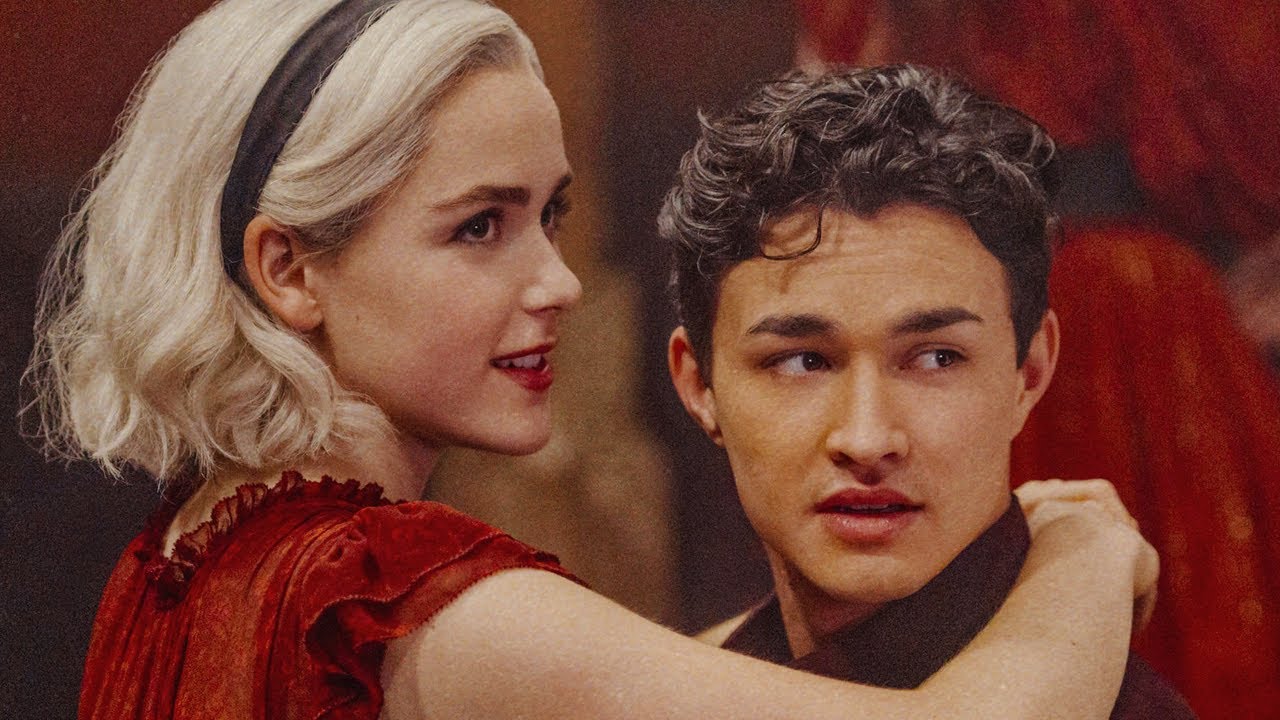 Who Does Sabrina End Up With

Sabrina Spellman has a very wide lover’s list of her own. But everyone wants to know who does Sabrina end up with? In the first season, Sabrina was madly in love with a human, Harvey, but due to some circumstances, she had to leave her human boyfriend and step into the world of witches. However, it is seen that she still cares about her human friends and Harvey. She even tried to find her way back to him, but the dark lord scared him off. And the only reason she let Harvey go was that she wanted him to be safe.

Which he wasn’t in her company. So to save the love of her life, Subrina had to walk away from Harvey. And even Harvey proved that he might be in love with Subrina when Roz turned into a rock, and only a kiss from true love can turn her into a human again. When he kissed Roz, nothing happened.  So we can say that Harvey is still in love with Subrina, but after knowing her reality, he is not able to accept her. However, there are a lot of sequences that will prove that Subrina is in love with Harvey.  For instance, she wasn’t able to see Harvey in pain when his elder brother died, so she used her magic to bring him back but ended up hurting him even more. 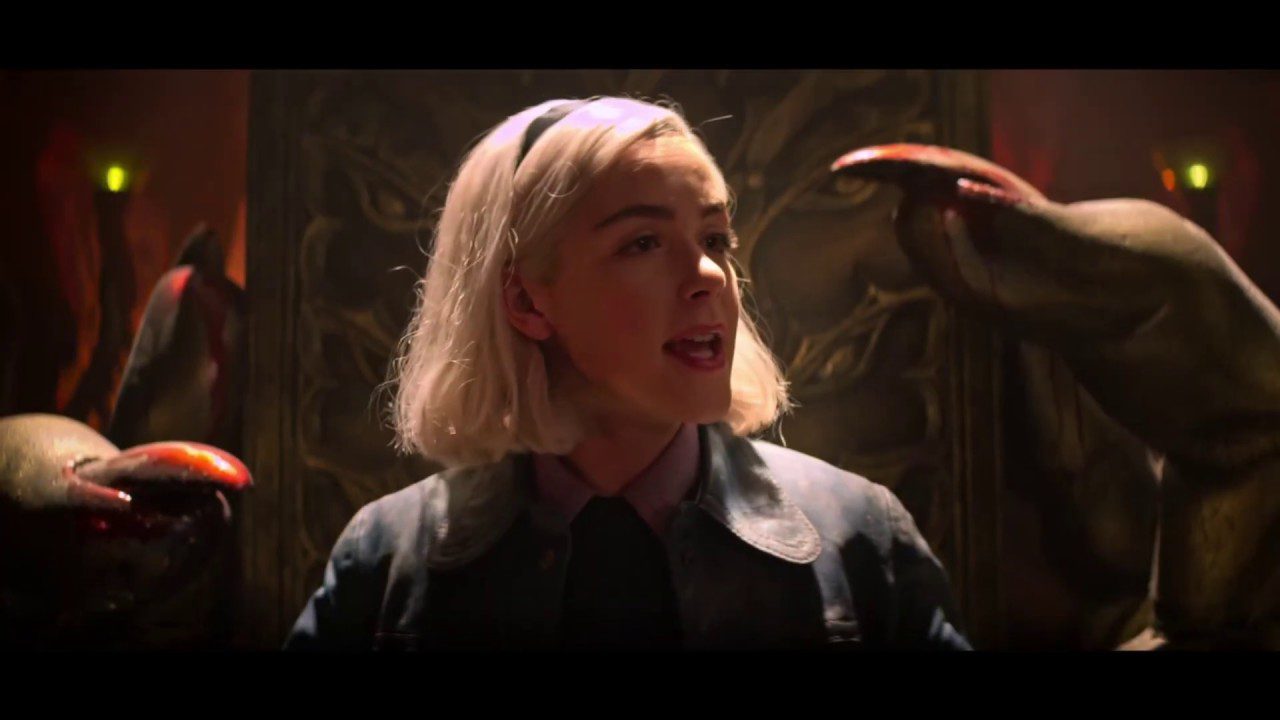 Sabrina Will Spend The Eternity With The Love Of Her Life.

Subrina has broken many rules in the magic world, and most of them were to save Harvey or see him happy. We can say that Subrina’s first and true love will always b Harvey. But there is a twist in the story.

Who Does Sabrina End Up With?

When Sabrina visit the Magic school, her teenage blood rushes for a wizard who is into Subrina. And teenage is all about moving on and heartbreak. So the answer to the question of who does Sabrina end up with is in the 4th season of Chilling Adventures of Sabrina; She fell in her demise, and her aunts give her a proper funeral. But in the end, it is seen that she is spending her afterlife with Nick. The young wizard who was madly in love with Sabrina. However, initially, he was only obeying the will of the dark lord. But then he fell in love with her.

Sabrina did not trust Nick for a very long time after she came to know that he was only pretended to be in love with her to obey his lord. But he saves Sabrina by trapping the Dark Lord in his body and making Lilith the charge of Hell. But Sabrina wanted her boyfriend back. So she passes the greats through the hell with her friends and fights to get her boyfriend back. But it does not end there. Even after she can bring her boyfriend back from hell. There is still some evil spirits inside Nick that keep on bothering him.

Sabrina The Witch And Nick The Wizard

Sabrina helped nick to get the evil spirit out of him. But he breaks up with Sabrina because she was the reason he had to go through such things. At the end of Season 3, it seemed like Nick has given up on Sabrina and will never return to her again. Meanwhile, it was clear that Harvey’s true love was not Roz, and it was defiantly Sabrina. So it was confusing that will Sabrina choose Nick or Harvey because she loved both of them. But Sabrina has different ways to make decisions. And because of her decisions, she lost her life. However, she seemed very peaceful in her afterlife as she spends every single minute of her eternity with Nick.

In the entire series, both of them have proved several times that they love each other. And it was their time to cherish their love without and interruptions. Nick and Sabrina look very adorable together. And fand are absolutely crazy about them.