Who Does Rachel Ends Up With In ‘Something Borrowed’?

What happens to the shy girl who ends up falling for her best friend’s fiancé? 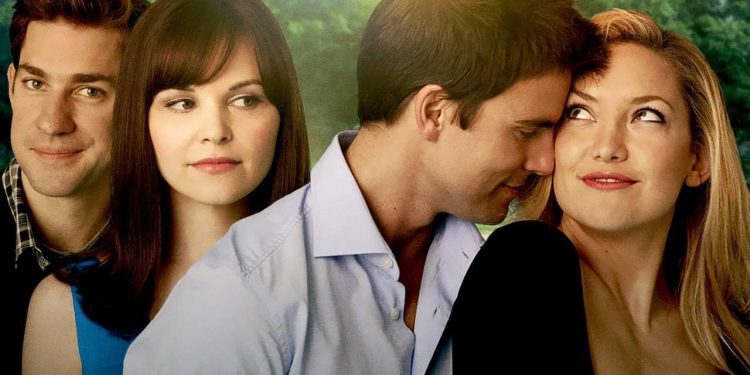 Want to know who does Rachel ends up with within Something Borrowed? Movie fanatics cannot get enough of romantic comedies! The story of a boy who meets a girl and puts a best friend in the mix and we have a perfect romantic movie! Based on Emily Giffin’s book Something Borrowed, the romantic comedy movie bearing the same name was loved by all. While the movie was initially subjected to mixed reviews, it surely gained recognition over time. The movie was a multi-starrer affair with big names like Kate Hudson, John Krasinski, Ginnifer Goodwin, and Colin Egglesfield being a part of it.

The movie went on to become a commercial hit as well with garnering an approximate amount of $60 million against the production budget of $35 million. Fans have been eagerly waiting for a sequel as the original novel also released a sequel soon after. A sequel movie is not released yet. As the soft-spoken girl Rachel is about to meet her best friend’s fiancé, he turns out to be someone from her past and her secret crush from law school! Let us find out who does Rachel ends up with within Something Borrowed. Was it Ethan or Dex?

Who Does Rachel  End up With Something Borrowed?

Rachel ends up with Dex in Something Borrowed. While Rachel assumed that Dex and Darcy had tied the knot when she was in London trying to get away from the messy situation, it turns out Dex had called off the wedding as he was in love with Rachel and not Darcy. After a string of messy situations and a drunken night, Dex soon realizes that Rachel is the one for her and the wedding with Darcy is not right for him after all. 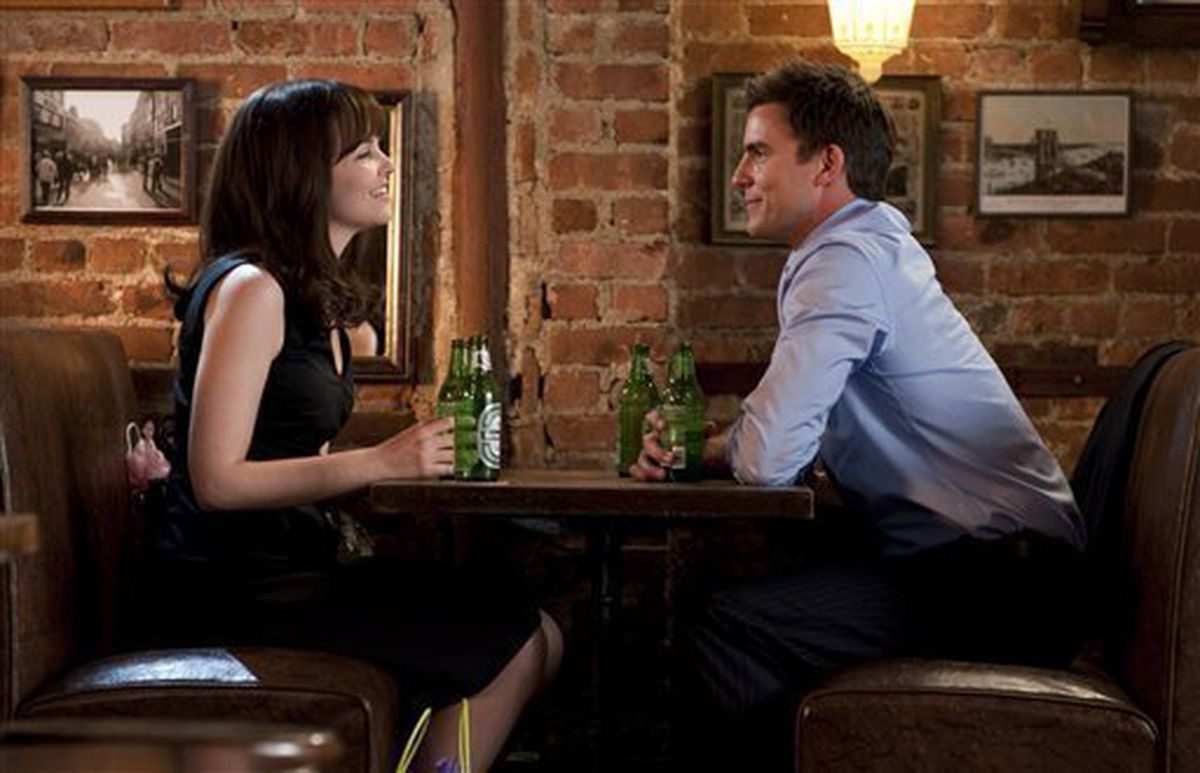 By the time the movie ends, we can see that Rachel and Dex are very much together. Dex waits for Rachel while waiting on a bench and as the two starts to walk down the street hand in hand. The movie ends on a happy note for the lovebirds whose story was finally completed. However, fans are left wondering what’s next for Darcy and Ethan. Their story seems to end on a big cliffhanger.

Also, read Something Borrowed Ending Explained: What Happened With Darcy And Rachel?

Something Borrowed: Where To Stream And Plot Details

You can watch the romantic flick exclusively on Netflix. The popular romantic comedy movie Something Borrowed revolves around two good friends, Darcy and Rachel. Fate takes a complicated turn do the two when Rachel falls for Darcy’s fiance Dex! Take a look at the trailer of romantic-comedy Something Borrowed if you are planning to binge-watch the movie this month!

It turns out the soft-spoken Rachel was never able to confess her feelings to Dex when they studied together in law school. What happens after that is a web of relationship turmoil, infidelity, and the pain of unrequited love. Four lives get intertwined in a way that no one wanted, making it a messy love affair!

Is There Going To Be A Sequel To Something Borrowed?

While the first movie left behind a little cliffhanger about Darcy and Ethan, fans have been curious about the possibility of a sequel. When asked about it, actor Colin Egglesfield,  who played Dex in the movie, has shed some light on the possibility stating that the sequel is yet to be made. The actor also pointed out that budget constraint is also one of the reasons why fans don’t see more rom-com at the theatres. 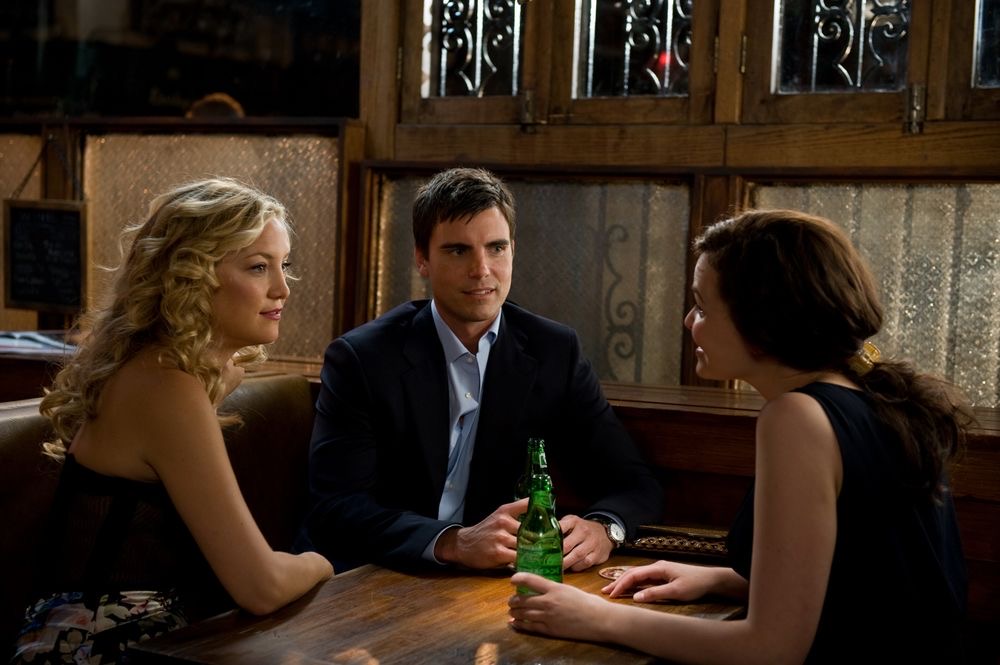 The actor further lamented the fact that romantic comedy movies as a genre are slowly dying unless one turns to turn to Lifetime and Hallmark. Moreover, with more and more shows and series coming up, we don’t get to see these kinds of movies anymore. While Colin Egglesfield misses the genre, the wait for a sequel of Something Borrowed might be a long one. Fans have been asking for a sequel that will solely focus on Darcy’s story, as it did end on a note of uncertainty in the first movie. However, a sequel might not be happening anytime sooner.

‘Luoyang’ Season 2: Is The C-Drama Getting a Renewal?