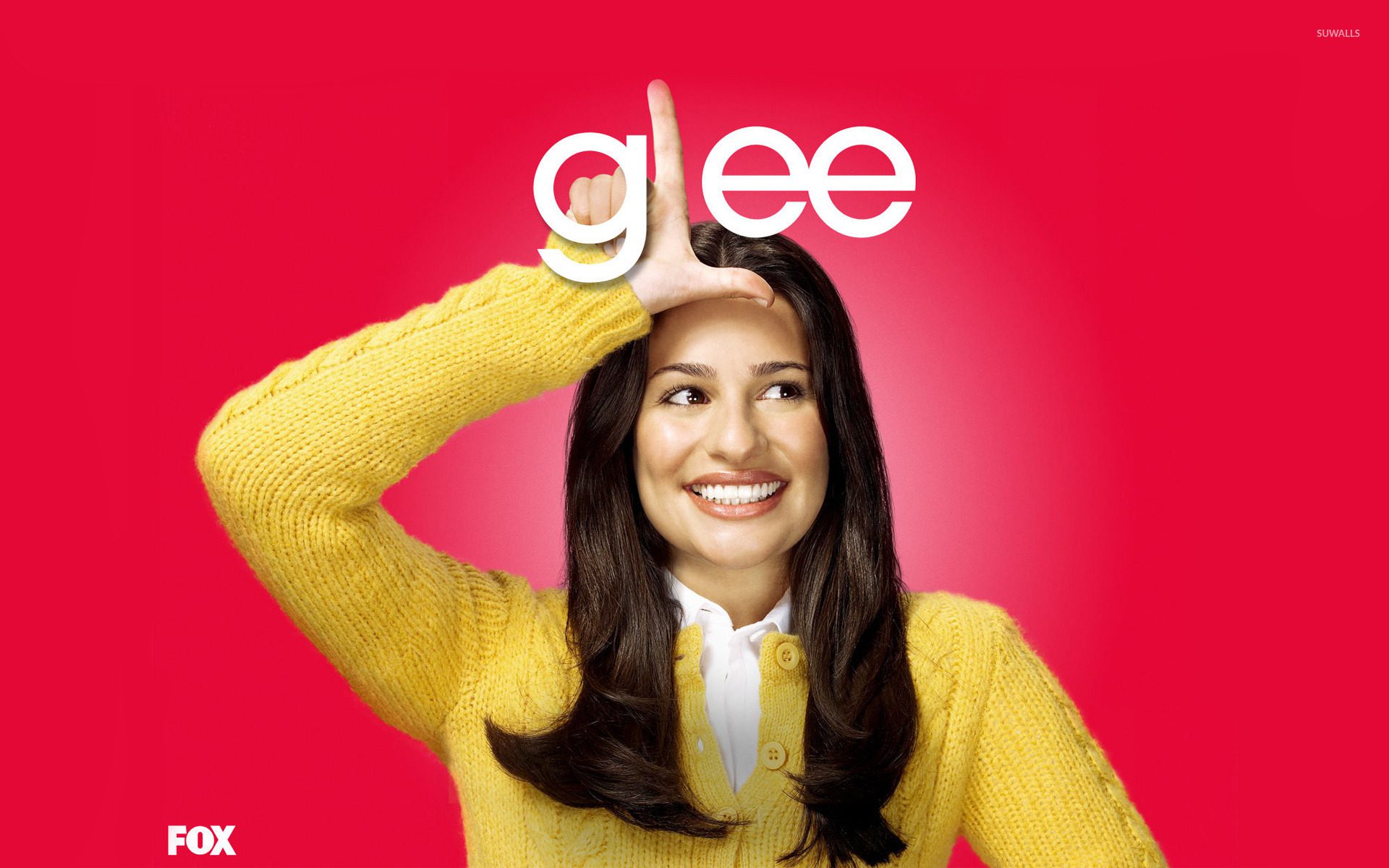 The character Rachel Barbra Berry is fictional. She is one of the stars of Fox’s musical comedy-drama series Glee. Lea Michele played this character. Her first appearance in Glee was the pilot episode. The show aired for the first time on May 19, 2009. The Rachel project was created by Ryan Murphy, Brad Falchuk, and Ian Brennan. This female character is part of the William McKinley High School glee club. This show is based in Lima, Ohio. Through her storylines, she has been alienated by peers due to her Broadway ambitions. Additionally, she has overeager tendencies.

On the bright side, she is very kind-hearted. In addition, She’s willing to help even if no one asks. Moreover, she develops feelings for rival glee club member Jesse St. James (Jonathan Groff). However, she is most infatuated with Finn Hudson (Cory Monteith). He is the team’s quarterback and glee club’s co-captain. Later, she also gets engaged to him. When Michele was younger, she modeled Rachel after herself. And the character was also inspired by movies such as Election. And the character was also based on the Blair Waldorf character. From the show Gossip Girl.

Rachel has been described by Michele as strong and driven, but a bit neurotic as well. Glee also chronicles Rachel’s journey to discover her talents and fulfill her own aspirations. You can watch Glee online on Netflix. 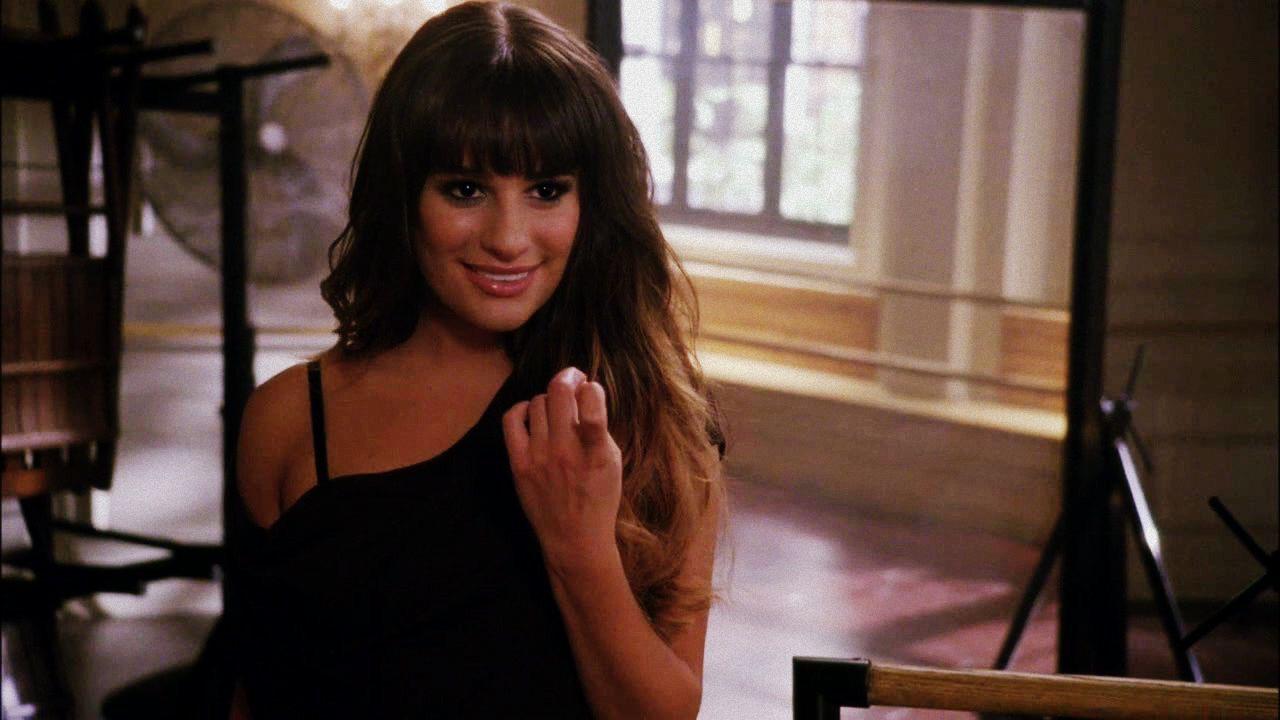 Who Does Rachel End Up With In Glee

There is great anticipation among Glee fans as they wonder Who Does Rachel End Up With In Glee. March 20, 2015, marked the release of the final season of the show. which is season six. Rachel ended up with Jesse St. James if we talk about who she ended up with.

St. Berry, which is also known as the Jesse-Rachel Relationship. Jesse St. James and Rachel Berry shared a romantic relationship and friendship. The couple’s relationship begins in the fourteenth episode. The two meet in the library and sing Hello together. In a later episode, it is revealed that Shelby Corcoran has ordered Jesse to get close to Rachel. In episode twenty-one of Season one, their relationship concludes. During the Prom Queen episode of Season Two, Jesse returns. He returned to apologize to Rachel. Further, The two sing Rolling in the Deep together. After he apologizes, they rekindle their friendship. At the Funeral, they also kiss, but there is no further romance.

In the Season Three episode Saturday Night Glee-ver, Jesse returned. This time as the director of Vocal Adrenaline.  As well as Unique as the lead vocalist. This time around, Jesse returns to the Glee Club in the sixth episode. By giving her a Broadway part, he convinced Rachel to join him. She tells him that she chose NYADA. The two kiss each other after he expresses his pride in her. In Dreams Come True, they get married shortly after the time jump of 5 years. 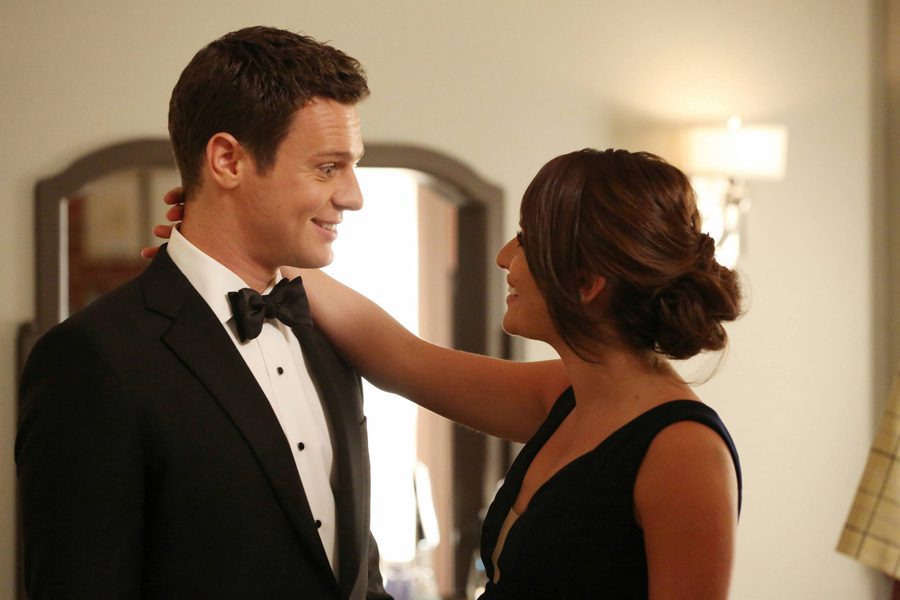 Rachel is often perceived as shy, self-centered, egotistic, hardworking, forgiving. The other members of the Glee Club often perceive Rachel as being rather intense.  Rachel’s biggest dream is to become a famous singer. She has spent most of her time and effort in pursuit of that dream. Among the Glee club members, she is the most gifted singer.

She has also competed in diva-offs with Kurt Hummel, Sunshine Corazon, and Mercedes Jones. Often she keeps a quick pace because she is so energized by her ambition. Also, she often expresses herself without tact. In addition, Rachel can be manipulative in her tactics. For instance, She was able to get the previous glee teacher fired for touching a student. While she didn’t get a solo, she managed to use the fact that she has two gay dads. She, therefore, had connections to the civil rights union to get Finn hired for a job in a waiting room.

In addition to being strong, driven, Rachel is slightly neurotic. The show also follows Rachel as she strives to become a better team player and fulfill her own dreams. As a result, in 2010, Michelle was nominated for the Primetime Emmy Award for Best Actress in a Comedy. She was also nominated for a Golden Globe Award for best actress in the same year. Critics praised Rachel mostly positively. Michele has also earned acclaim for portraying the character in a way that is “more than a humorless stereotype”.

Also Read:  Styles P Net Worth: What Are His Total Earnings?