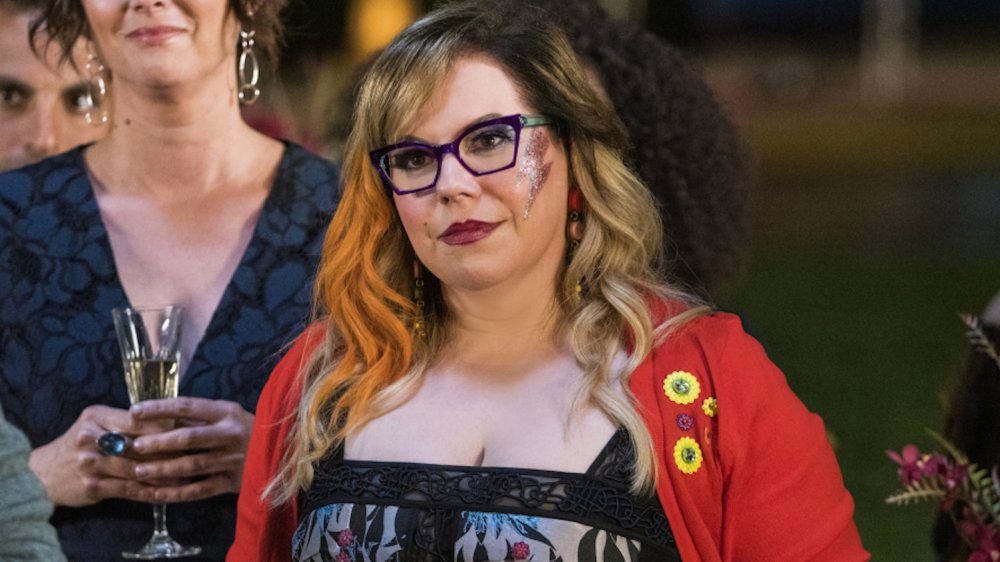 Criminal Minds has been one of the most loved detective shows from America. The show ran for 15 years, starting in September 2005 by CBS and ran till February 2020. Having 15 seasons, the show has 324 episodes released. With the demands of fans, the show is getting another season with 10 episodes. With a new season on the way doesn’t mean everybody is coming back. One of the most loved and amazing characters like Penelope Garcia has bid the team goodbye. Her goodbye has got the fans asking about who does Penelope Garcia ends up with? Did she just made peace with herself and stayed alone? Or did she find someone to lean on?

After having a career as an analyst and cracking hard cases, Penelope has decided to go work for a non-profit place. As she has been working on herself throughout the story, getting over her parent’s death and having a hard time with other things. She finally decided to let go and put her efforts for other good things out there. Created by Jeff Davis and production handled by the Mark Gordon Company, the show follows the FBI’s Behavioral Analysis Unit at Quantico, Virginia. Working on the team in the show, FBI Profiler John Douglas himself selected the cast on the real-life detective unit.

The new season will premiere on the OTT streaming service Paramount+. 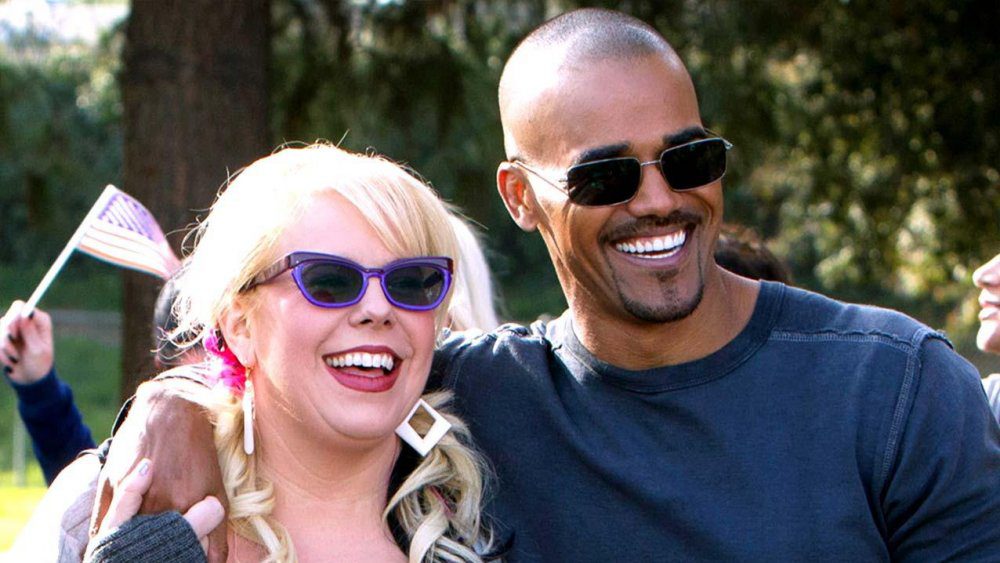 How Did Penelope Join The FBI?

Known as “The Black Queen” were BAU’s former Technical Analyst and the Media Liaison Officer of the team, Penelope Garcia. She is one of the brightest brains in the series. FBI arrested her as he was involved in the case of John Nichols and Sam Russell. Giving her the option to choose to work as their Technical Analyst or go to jail for a long time. She made herself known as one of the most talented yet dangerous hackers. Trained under Shane Wyeth, they would hack into companies and other businesses that were under suspicion of criminal activities. A way to catch the eye of the FBI!

Also Read: Spencer Pratt Net Worth: How Much Does The TV Personality Earn?

With Whom Does Penelope Garcia Ends Up With?

To answer the question about who does Penelope Garcia ends up with is a bit complicated. We can say that she ends up with Luke, but they haven’t even gone out yet. But she did got a happy ending. And by happy, we and the writers mean that she feels sufficient from the journey she has led till now. In the name of Rossi’s retirement, her team organizes a farewell party for her. And we see Luke Alvez asks Penelope out for a date which she gladly accepts. But it wasn’t the same case between them. They had become one of the famous examples of the enemies to lovers trope, as she didn’t like him at first when he came. Luke came as the replacement for Derek Morgan as he switched his job to spend time with his newborn baby. It’s a shame that we won’t be able to know the future of the couple as it is an interesting storyline. 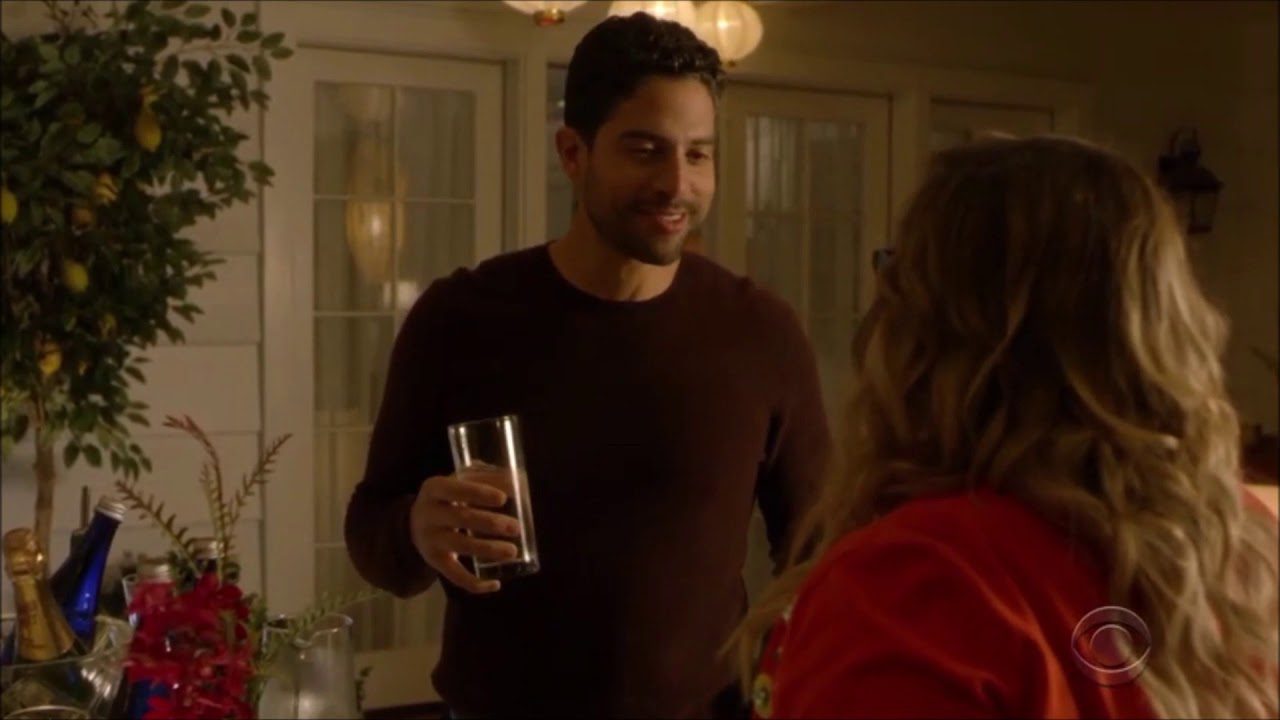 The last episode was co-written by Kirsten Vangsness (who plays Penelope) herself. Revealed by showrunner Erica Messer that it was Kristen’s idea that it would be fun if Alvez asked Penelope out. As the fans have the idea that she doesn’t like him and that she will reject him. Her saying yes will surprise the fans and would be the ending that will leave fans wanting to know more.

Penelope has had a number of romantic relationships in the show. Revealed by Kristen, Penelope was in love with Derek Morgan, and she never knew it until he left. We have seen their relationship as good friends. But as writing her character and the way the story went on, the writers had this realization that she was head over heels for him. But she had to let go. She also got involved with Kevin Lynch. He was going to propose to her but couldn’t.

Also Read: Grey’s Anatomy: Who does Arizona Robbins End Up With?