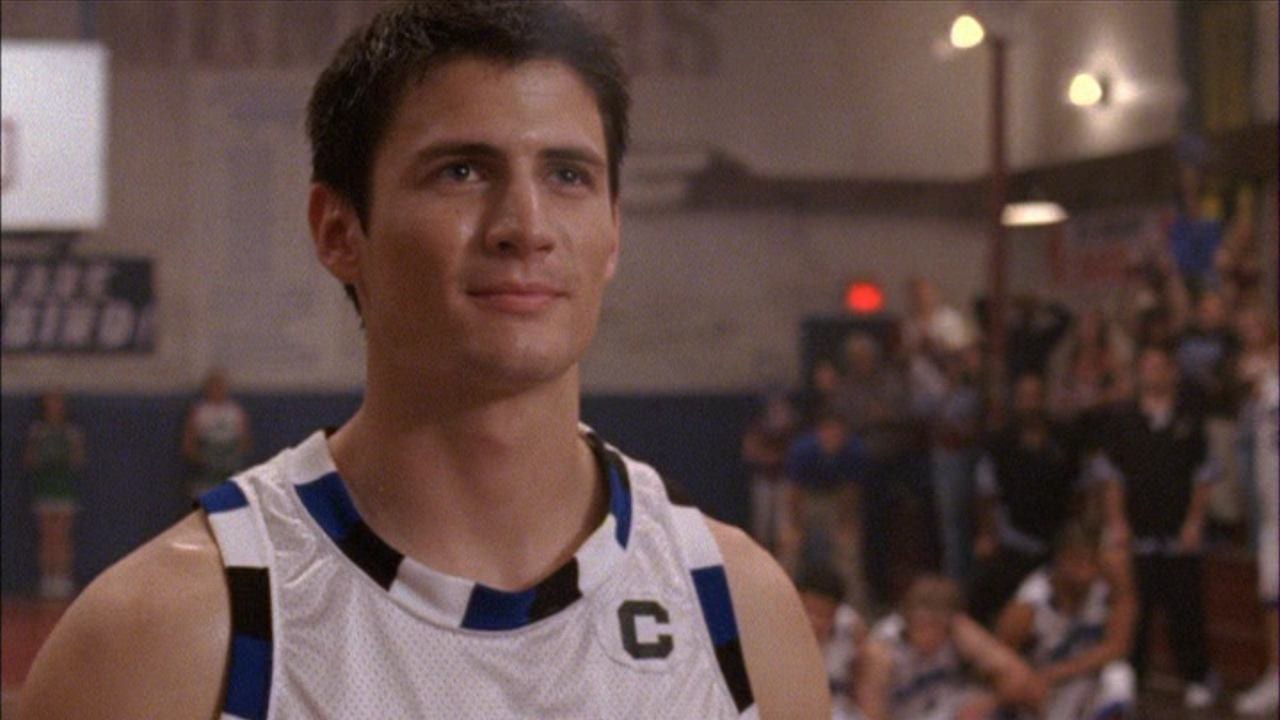 The coming-of-age teen drama One Tree Hill has been one of the best shows to ever binge-watch. Running from 2003, the show has kept the families hooked to their TV screens for next 9 seasons. The show following the lives of half-brothers Nathan Scott and Lucas Scott. They live in a small town of Tree Hill, North Carolina. Growing up, the brothers changed a lot and formed the relationship they never had. The new viewers have always been curious about the popular brother Nathan Scott and who does he end up with.

Along with being a mix of hopeless romantic and high school jock, Nathan Scott is a great athlete. Working on himself, he became a wholesome human in general. He has been one of the best players at Tree Hill Ravens. Maintaining his athlete skills and scores, he went on to become a great point guard for the Charlotte Bobcats. Before getting drafted to NBA and becoming the pr0-athlete, he made sure to give back to his high school and college by winning basketball matches from the home team. As he grows up and has a family, he goes on the become a supporting husband and a great father. 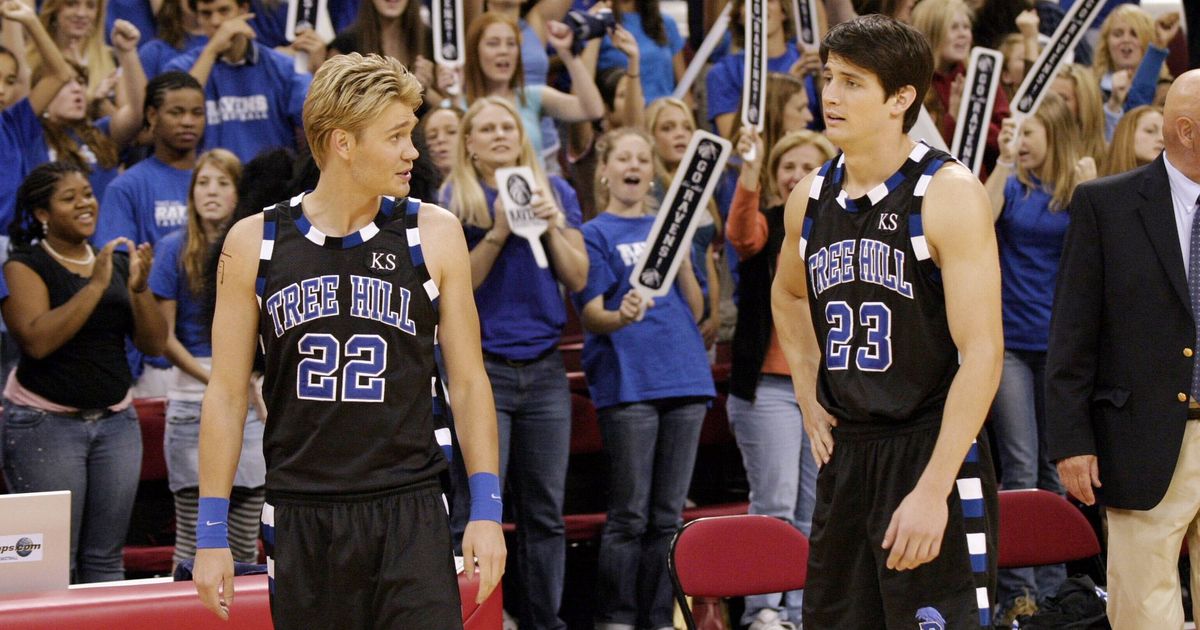 Who Does Nathan Scott End Up With?

As the show moved forward with the most cliche yet innocent plot, we kind of guessed the answer to who does Nathan Scott end up with. Nathan Scott ends up with Haley James. Coming back to the innocent storyline, Haley volunteers to help Nathan in Maths when he needs help. But she asks something back in return for her tutoring. She asks him not to tease Lucas anymore. When this happened, fans thought that Haley had feelings for Lucas, and she is doing this to help him. But she and Lucas were best friends and liked each other platonically. Being completely opposite to each other, the magic of study sessions happened, and both Nathan and Haley fell for each other.

Also Read: Who does Amy End Up With, in The Secret Life of an American Teenager?

Having different dreams, ambitions, and personalities, they decide to give their relationship a chance. They both help each other dealing with the family pressure to perform well and trying out new things. From being a jock, Nathan changes for good and becomes the person he should have years ago. His bond with his brother also becomes better. The high school sweethearts did had their moments where they fought. The couple once even broke up as Nathan pressured Haley to sleep with him. And her finding explicit movies on Nathan’s pc made it worse. But Nathan apologized, and the couple got back together. They married each other just as they graduated high school. 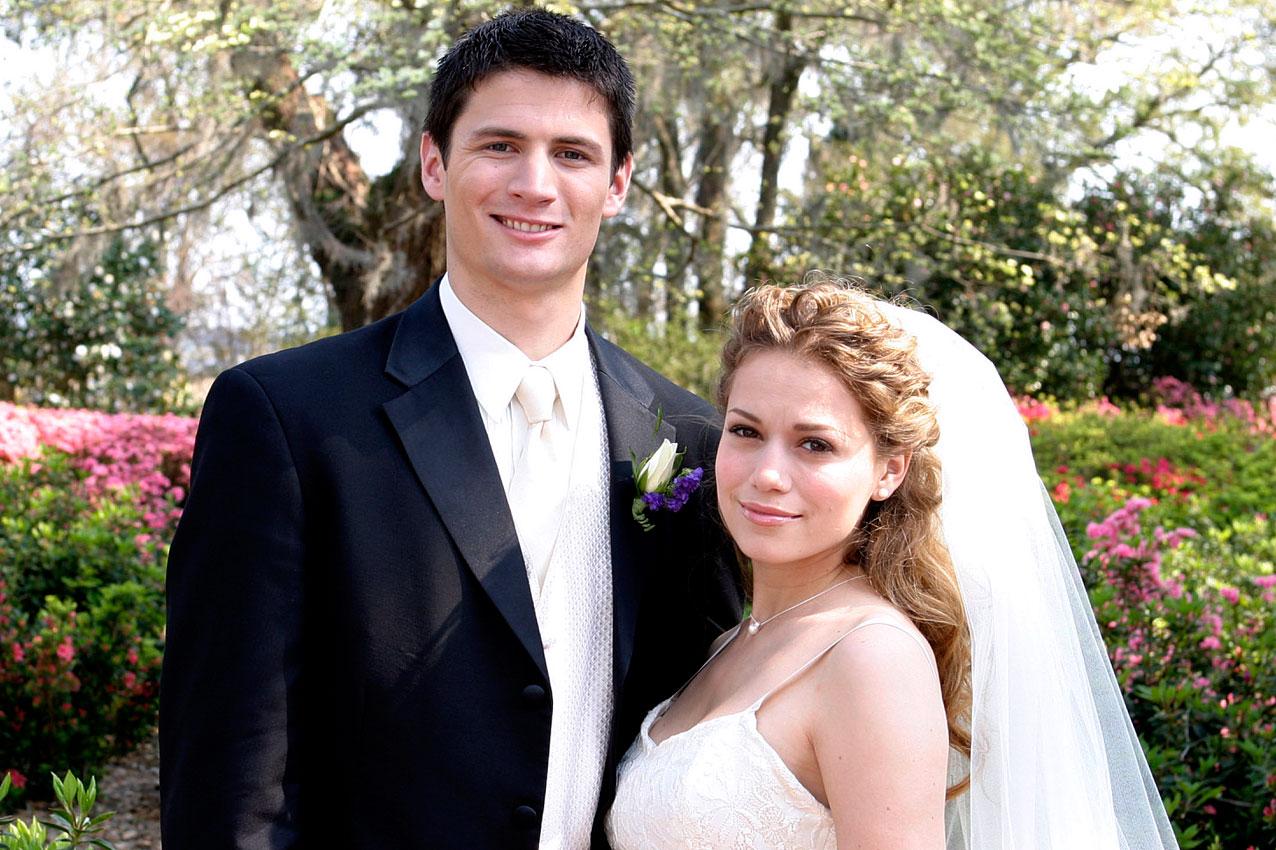 The Life After Marriage…

The life after marriage isn’t so easy, neither in real nor in reel. Nathan and Haley had it hard, but they didn’t give up. By following their own dreams, they managed to be there with each other. Nathan went on to play basketball for his dream college, and Haley went on to pursue music. But doubts and problems creep in. Because of a colleague that Nathan doesn’t like, he makes Haley choose between him and music. She chooses music and goes on tour while Nathan goes back to his jock ways and tries to kill himself. After her return from tour, Haley tries to get back together with him. Reconciling, they renew their vows. As the graduate college, the couple has their first son.

On the way back, they get into a car accident. The family survives the accident, but it leaves Nathan paralysed from the waist down. The times get hard as Haley manages the family alone on her own as Nathan becomes distant and lazy, drinking all the time and constantly on the couch. Confronting him over this, many other obstacles comes towards the lovers. Confessing his love to her again and clearing all the misunderstandings, Haley and Nathan gives their marriage one more chance for their son and their love. And they successfully make it happen.