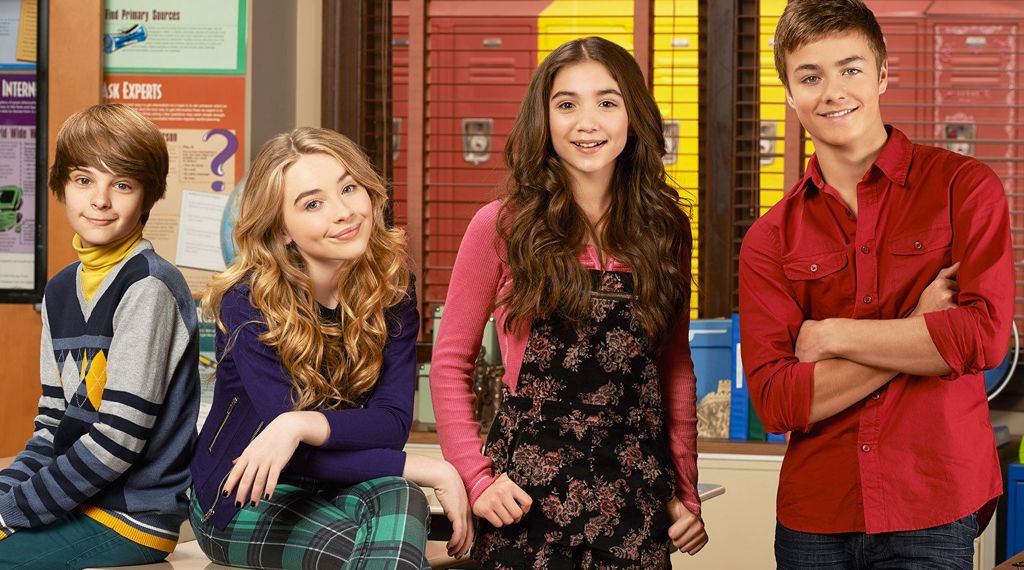 Who Does Maya Penelope Hart End Up With? Maya Penelope Hunter or Maya Hart from Girl Meets World is the teenage daughter of Kermit and Katy. She was 15 years old and the tritagonist of the show, plus also the best friend of Riley Matthews. Maya was touted to be one of the best students in her school in terms of extracurriculars. She wasn’t the best student, and the way looked up to Cory Matthews for support and love. Corey acted as her father figure while she continually challenged boundaries and set out to do better than she did before. Her other friend Riley and her deep shared loyalty with each other.

Maya, on the show, was living with her mother and her grammy named Angela Hart. The two younger Harts were raised by their grandmas, who she whatever she could in her capacity to take care of them. While one can say Maya wasn’t the regular feminine figure on Girl Meets World, she still had a lot of qualities. Fans often wonder who she ended up with, what her love life looked like, and how well she fared in that aspect of her life.

At the beginning of the series, Maya had a crush on Joshua Matthews, a boy two years older than her, and even though he wasn’t older than Riley, the nature of the family dynamic was such that he was somehow Riley’s uncle. It was a typical American family setting, and the two had feelings for each other. Maya and Riley’s feelings were reciprocated, but clearly, the plot indicated that that’s where things wouldn’t stop, and there was more to Maya Hart’s story that met the eye.

Another one of Maya’s interests in the show was her good friend, Farkle. Though the two friends didn’t always see eye to eye on topics, there was mounting evidence suggesting that he was into her since the beginning of Girl Meets World. They didn’t agree on topics, and he was badly crushing on her, and there came a time when she had the worst fights on the show. Riley tried to intervene and get them to talk to each other. But in the end, Maya only thought of Farkle as a close friend and nothing else. It should also be noted that Farkle, too, had a crush on Maya’s BFF, Riley. 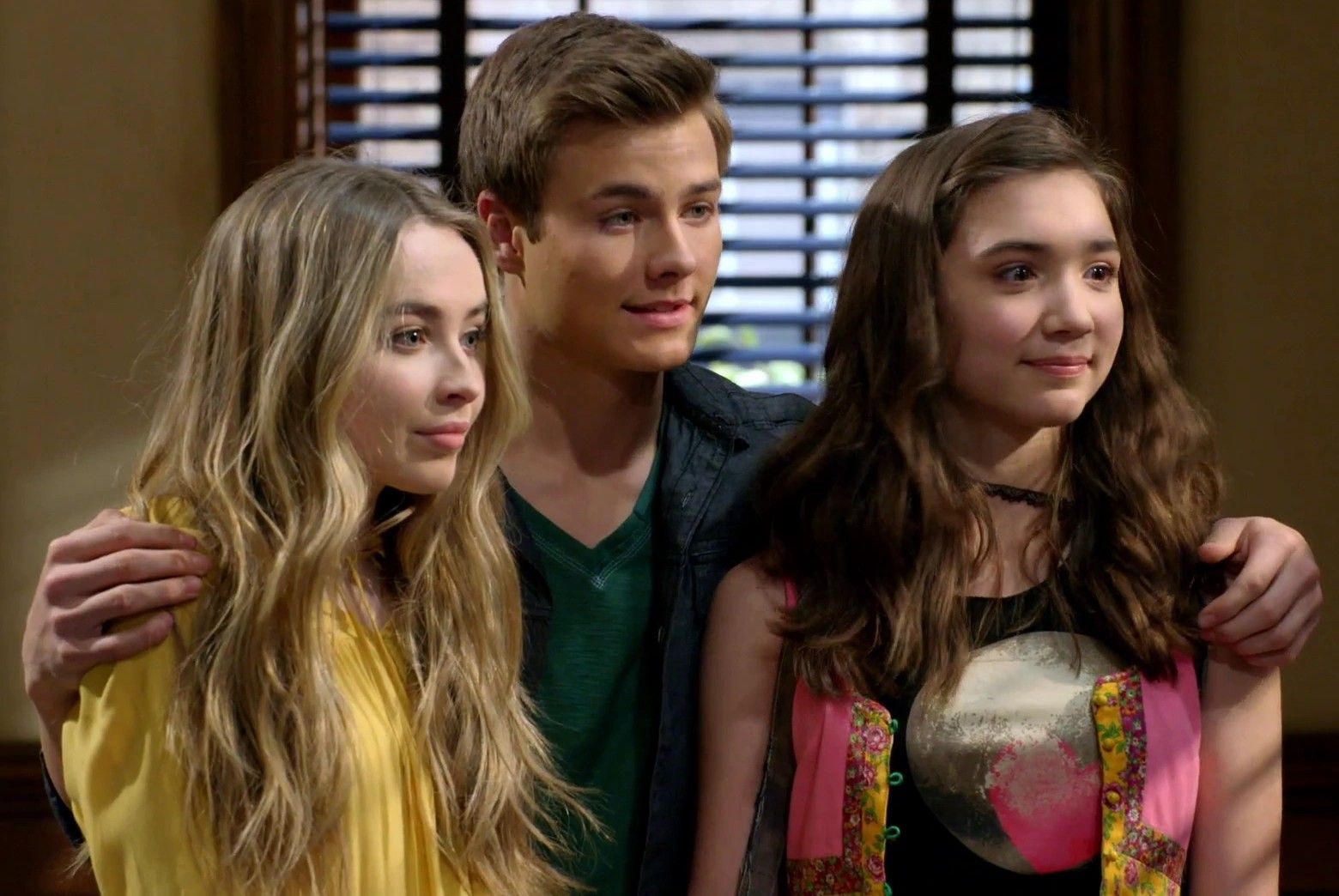 Girl Meets World: Maya and her brood of friends.

Moving on, Maya was definitely besotted by the country boy, Lucas. There was always that element of jealousy between the two, and she hated him for his country boy attitude and that high-brow attitude. The two even had cute nicknames for each other on the show. They liked each other’s company, though they didn’t act like it. They definitely did show romantic attraction toward each other and also defended each other’s position in front of others whenever needed.

Who Does Maya Penelope Hart End Up With?

Maya is annoyed by Lucas’ “Country Boy” attitude and continually calls him one of her many different nicknames. However, they definitely care about each other’s feelings and opinions and will defend each other if needed. They have shown romantic attraction on the show many times. Here’s a brief trailer of the show.

In the end, the show makers pushed a love triangle between Maya, Riley, and Lucas so bad. The end scene showed the three friends sitting on a bed and talking out their feelings. They both like him, Maya admits she has feelings for him, Riley doesn’t want to be with him, and Luca says she doesn’t want to hurt anyone’s feelings.

Maya’s other love interest on Girl Meets World was Josh Matthews. She instantly liked him, he didn’t feel that way about her, and when he did, it was late. Though not too late, because they agreed to go out sometime in the future. They decide to play a “long game” in Girl Meets Ski Lodge and leave it up to destiny to get them together sometime in the near future.

Also Read: Who does Tomoya End Up With In ‘Saekano’?