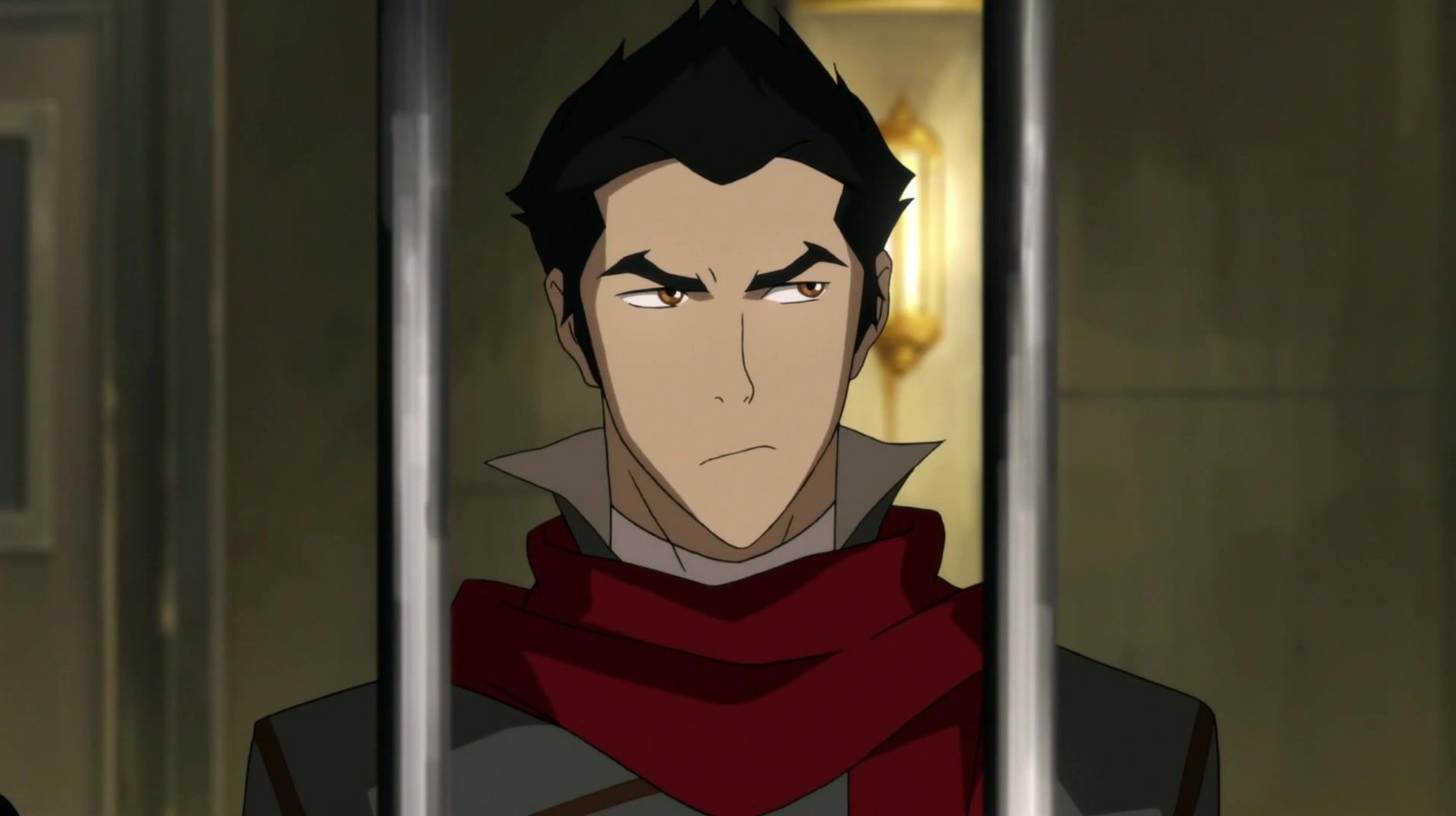 Who does Mako End Up with? People who have not completed the series may start to ask this question as we see Mako switching his relationships between Asami and Korra. Mako is one of the primary characters in the series, The Legend of Korra. He is a fire bender, also having the capability to both create and redirect lightning at his will. When he was eight years old, his father and mother were murdered, leaving him and his brother as orphans. After their death, Mako carried his father’s scarf with him as a way to remember him. Then, Mako and Bolin grew up on the streets of Republic City as they desired to form a pro-bending team. Soon enough, Korra joined them in their team as she became their loyal friend. This started the dramatic relationship history of Mako.

Legend of Korra is set in the aftermath of Avatar: The Last Airbender. This show is an American Animated show whose story got engulfed within four seasons of the show. Here too, the story is set in the fictional world, where certain people have the ability to manipulate elements – fire, water, earth, and air. The story follows a girl named Korra. She is the reincarnation of Aang, and she possesses the abilities of the Avatar. Having these abilities, it is Korra’s responsibility to protect the peace between Fire Nation, Air Nomads, Water Tribes, and the Earth Kingdom. During this, she faces several problems dealing with political and spiritual unrest in the newly modernizing world. As she tries to fulfill her duties, she encounters characters such as Mako, Bolin, and Asami that become part of the show’s main ensemble. 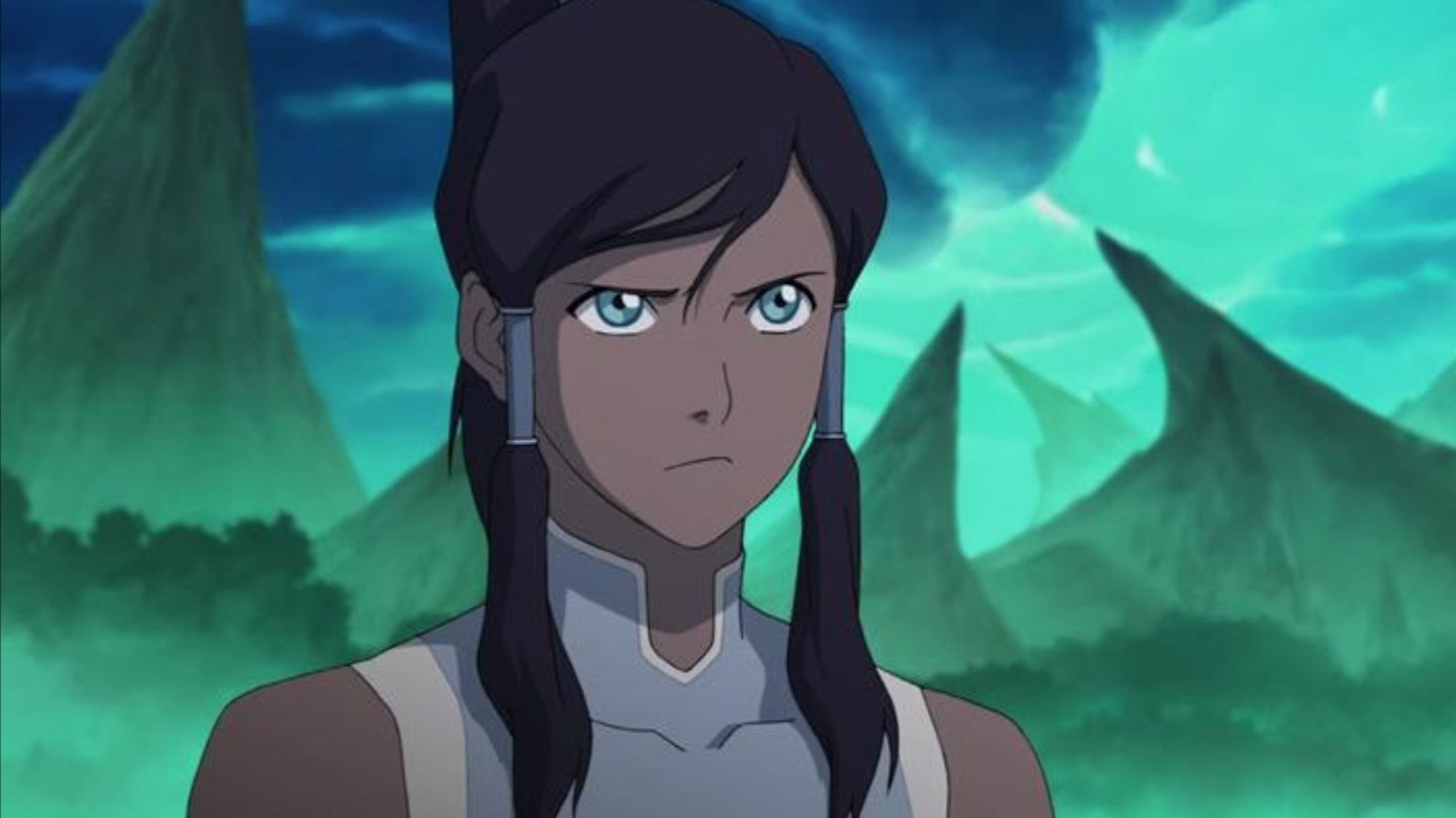 As mentioned above, earlier in his life, Mako used to live alone with his brother in the streets. As they grew up, the duo decided to form a pro-bending team. Shortly, Korra joins them in the team. She tells Mako how she is the reincarnation of the Last Airbender. However, Mako isn’t much impressed but does appreciate her help in the victories. One day a woman named Asami runs over Mako, which leaves him rattled. Nevertheless, when he sees her, he is left dazzled by her looks. Asami decides to go on a date with Mako as an apology. Slowly, they start dating and are in a relationship. On the other hand, Korra has developed feelings for Mako and does confess to him. Mako softly rejects her giving the reason that he is in a relationship with Asami.

Bolin, who likes Korra, asks her out on a date which makes Mako jealous. After the date, Mako confronts her as Korra realizes that he is jealous. After an argument, they end up kissing, which Bolin witnesses and is subsequently left heartbroken. As the story progresses, Korra once gets kidnapped by some enemy. During this, Mako goes above and beyond to save her. This leaves Asami suspicious of Mako. One day as Bolin slips out how Mako and Korra had kissed once, Asami is left completely suspicious of Mako. Then as their relationship broke, Mako starts dating Korra while also being friends with Asami. But as all the watchers know, Korra and Mako do have their fair bit of arguments which causes them to separate. 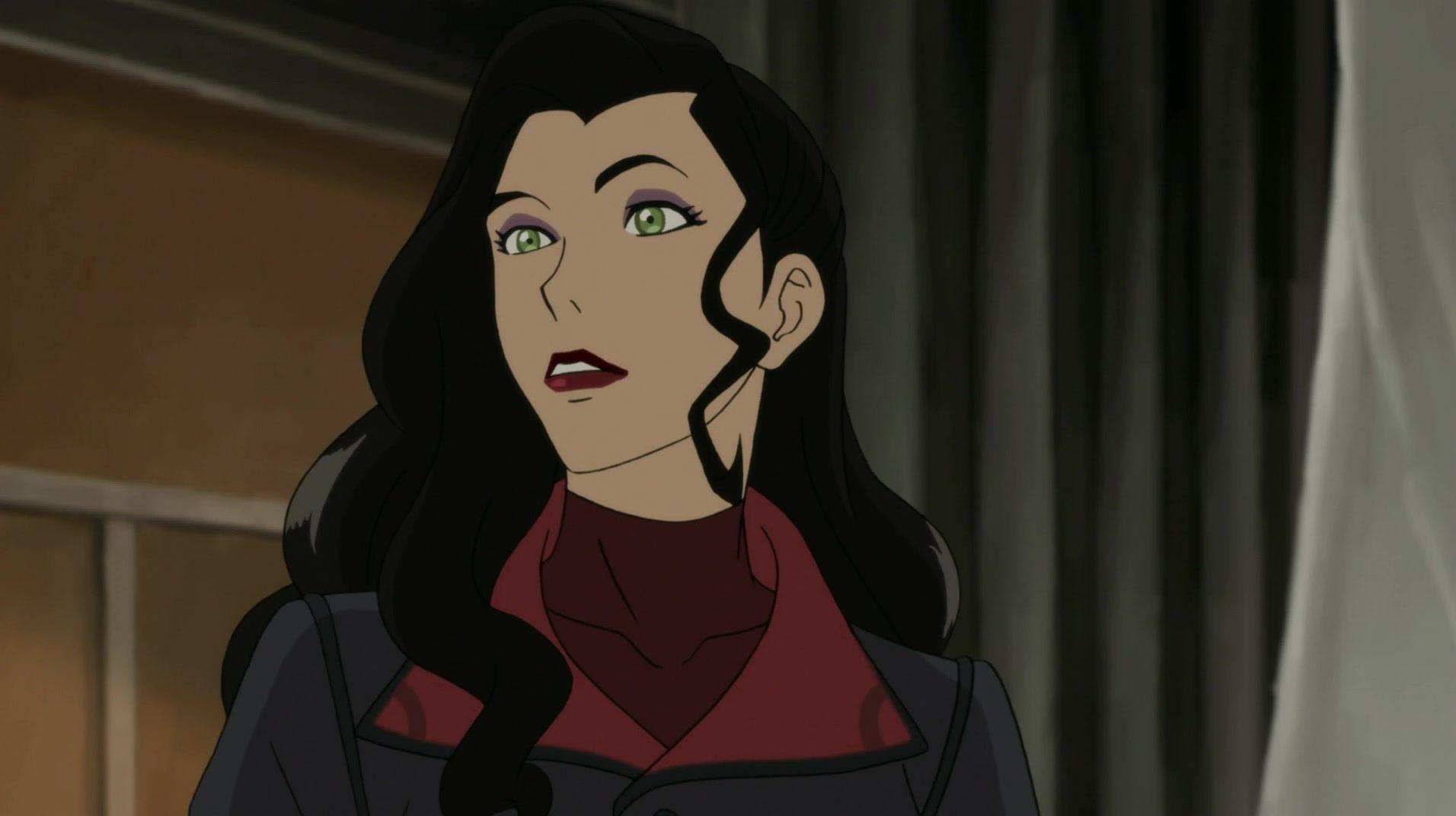 Who does Mako End Up with?

Mako ends up single by the end of Legend of Korra. The animated show slowly depicted a strong relationship being formed between Korra and Asami. While the showrunners hadn’t initially planned it, they found it suiting as the story progressed. After getting all the permissions from the network, the creators ended the show by showing a relationship between Asami and Korra.

Same-sex relationships weren’t widely accepted by then, which caused restrictions in what they could show on television. So, at the end of the show, we only see Korra and Asami holding hands. But the relationship is actually canon as it continued in The Legend of Korra Comic Books. Even Mako finds out about it. Initially, he was uncomfortable with it but supported his two ex-lovers.