Who Does MacGyver End Up With In The Final Season? 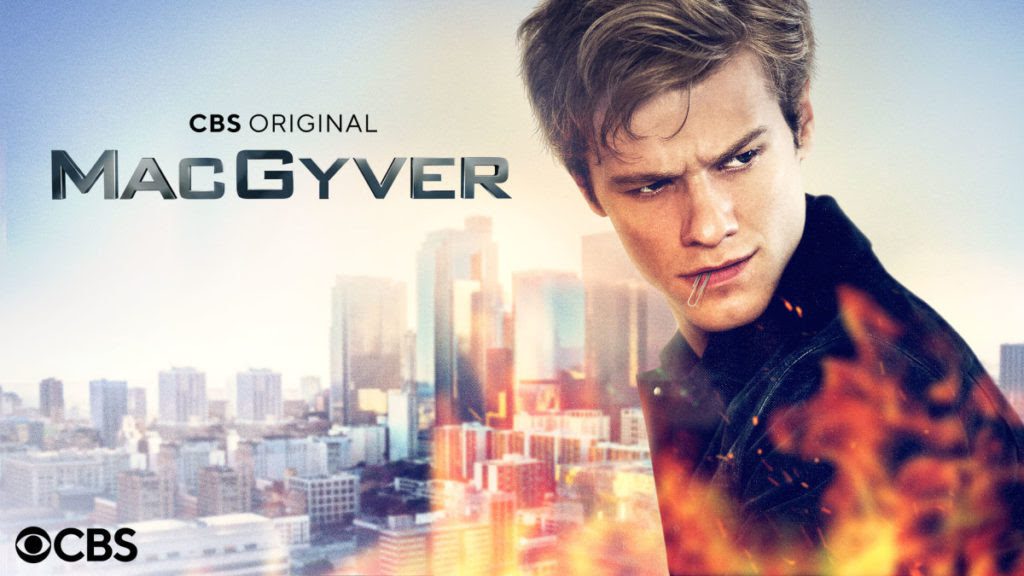 The reboot of the 1985 ABC series MacGyver concluded with its fifth and final season. This reboot started in 2016 by CBS with Lucas Till in the role of Angus “Mac” MacGyver. The original one had Richard Dean Anderson as the lead. MacGyver’s reboot ran for a period of five seasons and 94 episodes from 2016-2021. Its fifth season began premiering in December 2020. Although most of the premise is the same, the new MacGyver underwent certain changes to fit with the current scenarios. After the fifth season ended, fans kept speculating the fates of the characters in the coming times. And even though MacGyver ended up with one of his love interests, it isn’t quite clear if this will be permanent. This article will discuss who MacGyver ended up with at the end of the last season.

MacGyver was not originally planned to end with the five seasons. Just weeks before the fifth season finale dropped, CBS declared its decision to cancel the show. The official reason stated the decline in viewership and other business issues as the reason. Some even speculated the workplace difficulties spotted out many times by Till. The executive producer, Peter Lenkov, mistreated many on the set and created a toxic atmosphere. This led to his firing in 2020. However, overlooking all the speculations, it seems the biggest reason in the ongoing lawsuits with original series’ stakeholders. Fans and even cast started a #SaveMacGyver on Twitter and even created a website. But CBS continues to keep its silence on the topic.

Angus “Mac” MacGyver works as an agent for the fictional Phoenix Foundation. The organization’s guise as a think tank is actually a cover agency working in cohorts with the government. Mac is a specialist with EOD training from the army who excels in using everyday items to solve complex problems. He even prefers using non-lethal methods to tackle enemies with his vast knowledge of physical sciences. MacGyver always carries his faithful Swiss Army knife, and the rest he achieves through sheer creativity. Using paper clips, duct tapes, and anything his environment provides, he’s always ready to save the day. He is accompanied by his team at the Phoenix Foundation, and they carry out secret government missions together. The show makes use of a second-person narrative frequently. It gives the feel of MacGyver providing training sessions on how to tackle tricky situations.

Also Read: Star Trek: Prodigy: Everything About It

Lucas Till plays the lead role of the extraordinarily talented Angus MacGyver. Mac’s childhood best friend and colleague at Phoenix Foundation, Wilt Bozer, is portrayed by Justin Hires. Tristin Mays is seen as Riley Davis, a cyber specialist at Phoenix Foundation and one of Mac’s love interests. Also seen in the series is Levi Tran as Desiree “Desi” Nguyen. George Eads plays Jack Dalton, a friend of Mac from his army days. Sandrine Holt portrays Patricia Thornton, one of the directors at Phoenix Foundation. Matilda “Matty” Webber is played by Meredith Eaton.

Also Read: Who Does Jenny End Up With In Gossip Girl?

Who Does MacGyver End Up With?

The original MacGyver was often parodied for the lead character’s quirky techniques at problem handling. “MacGyver-ing” your way through work also held a meaning after the show. While this reboot keeps in touch with the basic elements from its predecessor, it is more serious in nature. The MacGyver here is portrayed as married to his work. Although some instances of his romantic life are shown throughout the series, they don’t have a major influence on the plot. For instance, Nikki Carpenter (Tracy Spiridakos) is Mac’s ex-girlfriend shown in the series. But towards the conclusion of the series, we witness two women as Mac’s major love interests. One is Riley Davis, who has been a long love interest for him. However, none of them was able to talk it out with each other.

The other love interest for MacGyver is Desi. She entered the show in season 3 in recurring roles before becoming a full-time character in the last two seasons. At the end of season 4, fans witnessed the making of a love triangle. So season 5 had everyone anticipating who MacGyver would end up dating. And by the end of season 5, Mac and Desi are seen together. However, Mac and Riley can still be seen exchanging glances and holding deep conversations. Many believe that the cancellation of the show led to this rushed romantic development. There is no surety if Mac and Desi will continue together or he’ll end up with Riley later. But for now, Mac ends up with Desi and leaves fans speculating to themselves.

Lizzo and Chris Evans Dating, Where Did The Rumor Come From?

Cole Sprouse Net Worth: How Much Money Does Jughead Make?