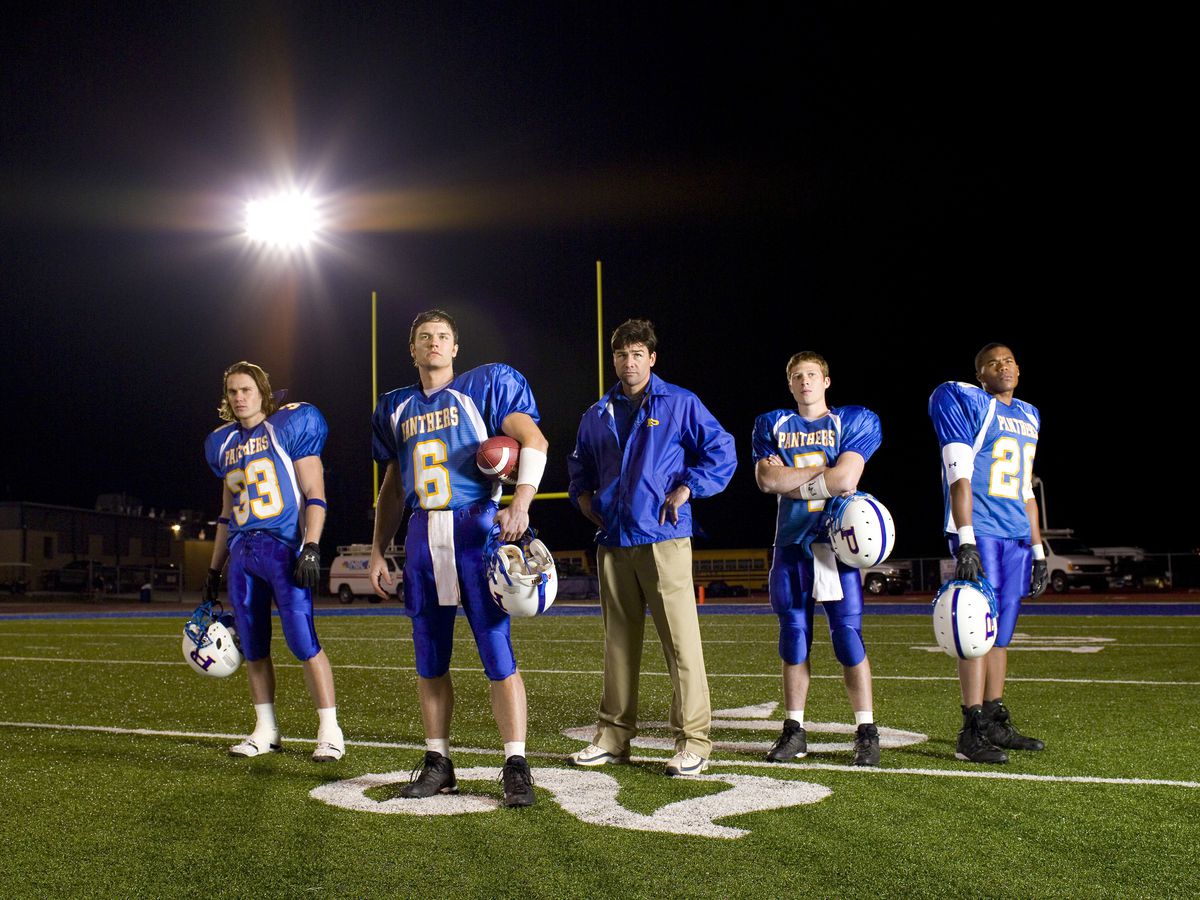 Who Does Lyla Garrity End Up With in Friday Night Lights?

When one starts binge-watching Friday Nights Lights, one question that pops up in their mind is – Who Does Lyla Garrity End Up With? Friday Nights Lights is an American drama series that aired on NBC between 2006 and 2011. It is based on a non-fiction book of the same name that documented the story of the Permian High School Panthers football team in Odessa, Texas. It was written in 1990 by H.G. Bissinger.

With an ensemble cast, the show was a critical success and won several awards. The long list of achievements includes a Peabody Awards, several Primetime Emmy Awards, and a Humanitas Award, among many other nominations and wins. After the series ended, the makers were also interested in continuing the story in a feature film. In fact, a film was announced in July 2011 itself. However, the project was shelved, and the cancellation of the same was announced in December 2013. Let us now find out more about various characters in the show and everything about Lyla Garrity’s love life.

Also Read: Who Does Frasier End Up With? All About the Cheers Character

The main story in Friday Night Lights revolves around a football team and their esteemed coach in a small town in Texas. Dillon Panthers are one of the best high school football teams not just in Texas but the entirety of the United States. Now, the storyline starts developing when some kids of the school are thrust into the education system in East Dillon from West Dillon. The esteemed Coach Taylor must leave too. He is now tasked to build a football team that is a force to reckon with at East Dillon. His wife too has her own share of troubles.

Tami happens to be the principal of West Dillon High School. She must face the brunt of angry parents who believe that their children will have to settle for less than desirable education due to her ignorance. Moreover, Eric and Tami Taylor also have their own problems at home as they bring up their teenage daughter – Julie. 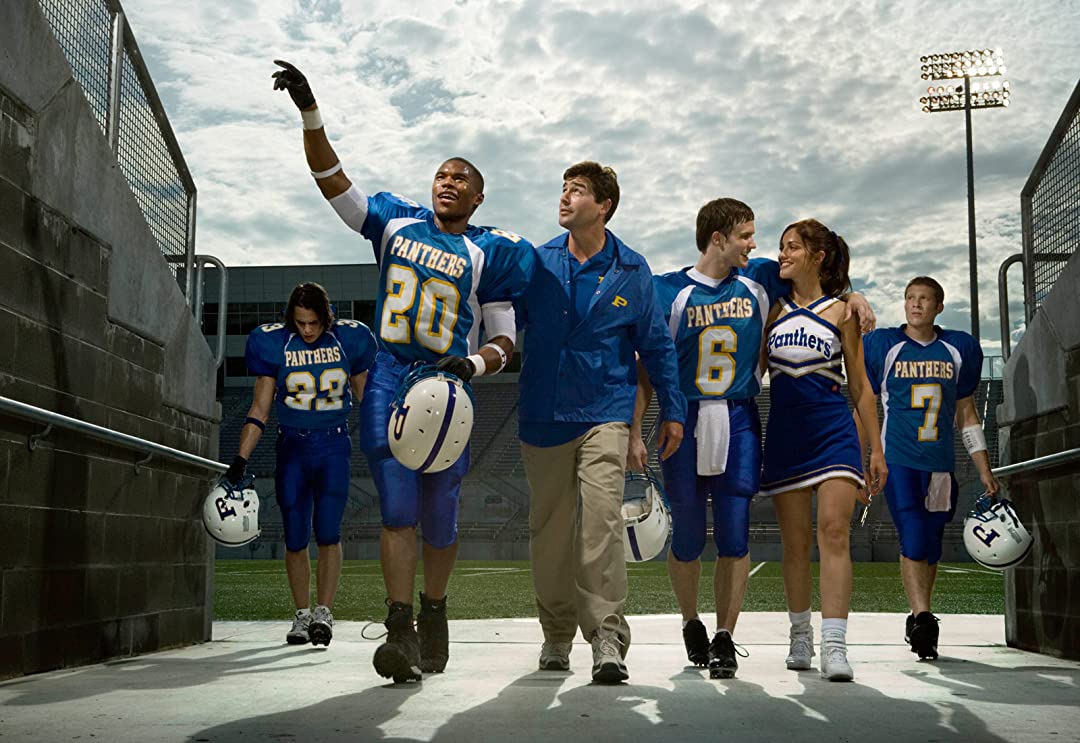 In the town of Dillon, Friday Nights are very important when the home team plays for the town’s pride. The series shows the massive amount of pressure and expectations that the natives of the town pin on the high school football team. In great detail, the series shows the various highs and lows that a team goes through together. There is no definite story that the series follows through its five seasons.

Who Does Lyla Garrity End Up With?

It is inevitable that you have the question – Who Does Lyla Garrity end up with. But before we find that out, here’s what you need to know about her. Lyla Garrity is your typical American high school cheerleader. She is a spoilt brat born to Buddy and Pam Garrity. She is popular and absolutely heads over heels in love with Panthers Captain Jason Street. In season 1, when Jason is in the hospital, Lyla begins having an affair with his best friend Tim.

When Jason finds out, he, and inevitably so, breaks off all ties with both of them. However, when she asks for forgiveness, Jason decides to try again because of his sincere feelings towards her. He even proposes to her, which she accepts. However, things between the two go haywire when Lyla doesn’t support Jason’s dreams. Later Lyla finds Jason kissing Suzy in Austin and breaks off the engagement. 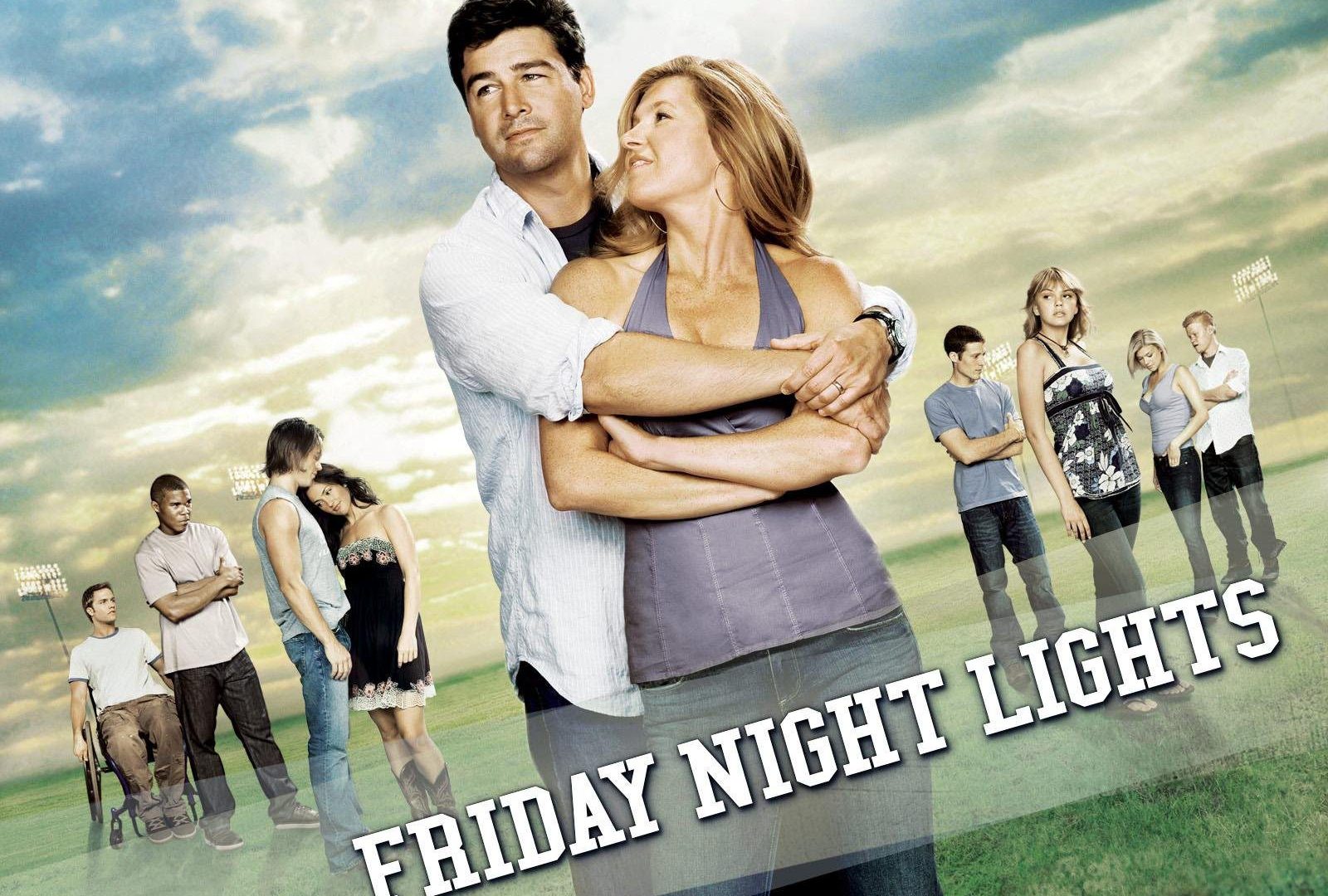 In season 2 of Friday Night Lights, we see Lyla date Chris Kennedy. This is where Tim re-enters the scene and confesses his residual feelings to her. At the beginning of Season 3, we see Lyla and Tim together. However, there are several red flags in their relationship. The first one is their different goals in life. While Lyla wants to attend Vanderbilt, Tim is content with his life at Dillon. Regardless of all the hardships that come her way, Lyla does end up going to Vanderbilt.

Finally, in season 4 of the series, we see Lyla and Tim briefly rekindle their relationship. But, Lyla soon realizes that the two of them are not really meant to be together, given their different priorities in life. She breaks things off with Tim for the one final time and returns to Vanderbilt. The series does not exclusively indicate who she ends up with regardless of the time she spends with Tim throughout her character’s appearance. 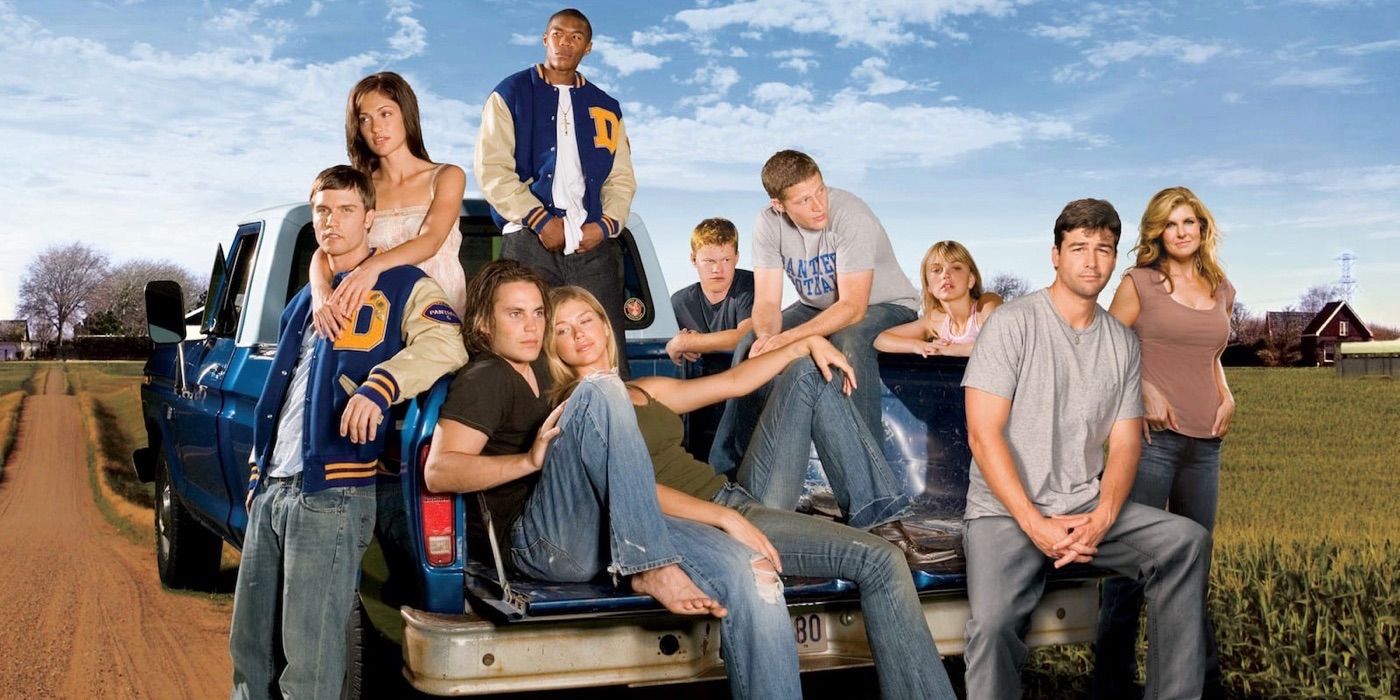 Also Read: Who Does Devi End Up With? The Ending Of Never Have I Ever