Hello there, internet. In this post, we’ll talk about who does Liz Lemon end up with in the 30 rock show. First and foremost, Liz Lemon is a fictitious character from the famous NBC comedy series 30 Rock, which starred Alec Baldwin and Tina Fey, among other stars. While playing Liz Lemmon throughout the series. Fey received a number of accolades, including Screen Actors Guild Awards, a Primetime Emmy, and the Golden Globes.

Liz Lemon was a member of Generation X, having been born in Pennsylvania in 1970. Sheryl Crow was a classmate of hers in elementary school. With her feminist identification, New York Times reading habits, and generally act as the prototypical western liberal lady, Tina Fey’s amazing performance just serves to accentuate this absurdity. As part of our ongoing series on the 30 Rock television program, we will reveal who Liz Lemon marries.

Who does Liz Lemon end up with on 30 Rock?

Liz Lemon marries her half-witted boyfriend, Chris Chross, played by James Marsden. Chris Chross is an unemployed guy who calls himself an entrepreneur. The dude runs all sorts of gigs, and he met Liz at the end of Season 5 of 30 Rock at Riverside park when Lemon mocked his collar shirt. Chross, a law school dropout who sells hot dogs, likes following Liz Lemon’s Star Wars mania and fandom, going as far as marrying Liz while she was wearing a Princess Leia costume at City Hall.

Criss spends much of the series trying to get his small business as a hot dog vendor off the ground, selling them from a van he has named Vanderbeek. The name Criss Chross is also pronounced the same as that of the 1990s rap/hip hop duo Kriss Kross, best known for their hit song “Jump.” This is a frequent gag as Tina Fey, the series’ writer, usually names her characters in several games of words like “Dot Com” or “Paul L’astnamé”. 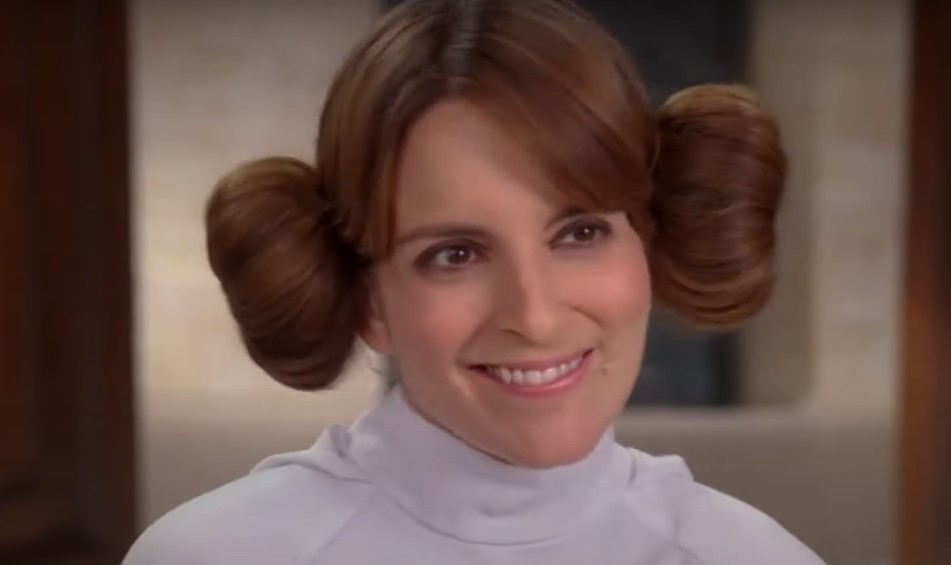 Lily is a huge fan of George Lucas’ Star Wars film franchise, and she frequently uses events from the original trilogy to explain her feelings and actions in everyday life. During the episode “Jack the Writer,” for example, she compares Jack to the Sith Lord Darth Vader, and she considers the fact that entering his office is similar to “stepping onto the Death Star.”  For the last four Halloweens, Liz has dressed up as Princess Leia, according to her appearance on “The Source Awards.” To avoid serving on the jury, she has also disguised herself as the character during the selection process.

As far as the Star Wars franchise is concerned, Liz believes that Attack of the Clones is the weakest entry.  Using Han Solo’s response to Leia in The Empire Strikes Back. Criss Chross showed his love for her by responding to her “I love you” with “I know.” Liz, faced with the impossibility of ever having a daughter, offers Jack the child-sized Leia costume that she had purchased for his daughter Liddy some time ago. The following year, during the film “Mazel Tov, Dummies!” Liz gets married, and she does so in a Princess Leia dress that she had replaced her earlier, a highly flammable costume with after accidentally setting it alight in “The Funcooker.” After Jack’s wailing, she responds by imitating Yoda in the episode “Hogcock!”

Liz Lemon’s political views are a frequent topic across the series. Fey’s character displays liberal political views, as shown by her many appearances. Lemon supports gay marriage and champions the green agenda. She expresses her support and admiration of Barack Obama. However, she said that she had an “eighty percent probability” of covertly voting for John McCain in the 2008 election. In the episode “Jack-Tor,” she reveals her issues with “white guilt,” which Tracy exploits to manipulate her.

She subsequently claims that her condition “is to be utilized exclusively for good. Such as over-tipping and supporting Barack Obama.” She is often worried about avoiding being seen as racist; for example, an African-American guy she was seeing (played by Wayne Brady) used the “race card” when she no longer wanted to see him after recognizing they were not a good fit. When asked what religion she practiced, she responded, “I pretty much do anything Oprah tells me to.”

Also Read: Who Does Monica End up With In Friends?