Who Does Lexie Grey End Up With? All About The Grey’s Anatomy Character 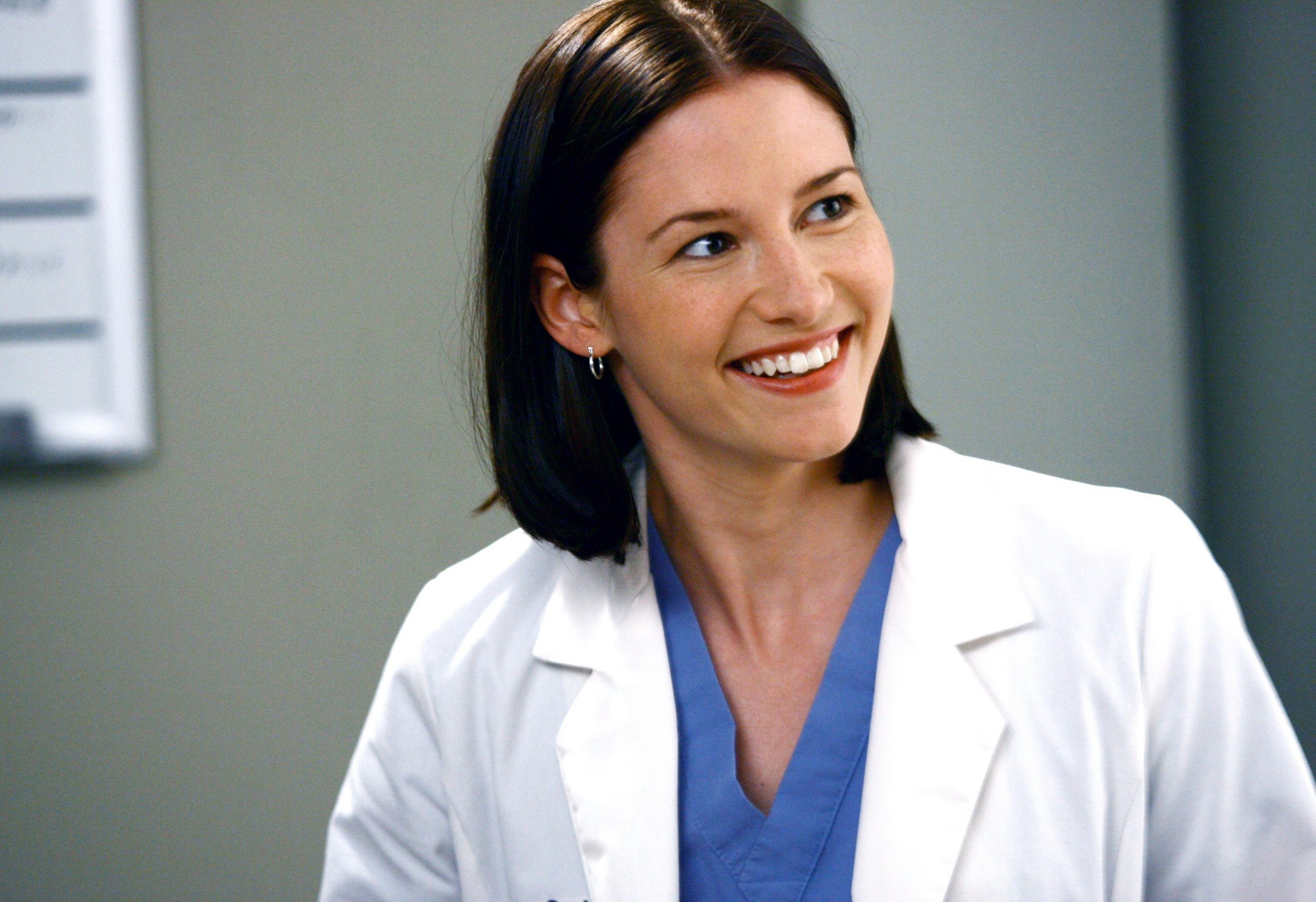 Alexandra Caroline Grey is a fictional character. She was featured in ABC’s medical drama television series Grey’s Anatomy. The actress Chyler Leigh portrayed Lexie Gray. This character was created by the show’s producer Shonda Rhimes. This character was introduced in season three. She was the titular protagonist’s younger paternal half-sister. As a new surgical intern, she is transferred to Seattle Grace Hospital after her mother suddenly passes away.  In episode 2 of season 6, she was named a surgical resident. In the original contract, Leigh was supposed to appear in multiple episodes. Seasons 4 to 8 ultimately saw her receive star billing.

Alexandra Caroline “Lexie” Grey was born in 1984. She was the daughter of Thatcher and Susan Grey. Additionally, she was the elder sister of Molly Grey-Thompson. Lexie was unaware as a child that she had an older half-sister, Meredith Grey. She was a world-renowned general surgeon. Further, Lexie was exceptionally smart as a child. Her psych clerkship was “aced” despite skipping third grade. She was popular in school. Also, she had an awesome group of friends in high school. During high school, she also became prom queen and class valedictorian.

Also, she returned to reprise her role as Lexie on the spinoff shows Private Practice. The series portrayed Lexie as a dork with issues expressing her feelings. Besides, The title character’s recurring plot centered around her relationship with plastic surgeon Mark Sloan. The role of Mark Sloan was played by Eric Dane. Furthermore, Positive feedback was given to both of Leigh’s characters. She also received praise for her performance. Leigh received a nomination for a Screen Actors Guild Award. As an ensemble member of a drama series, she was nominated for the award in 2007.

Who Does Lexie Grey End Up With?

Lexy Grey has been a fan favorite on Grey’s Anatomy. Fans have enjoyed her in both the original series and the spinoff. Her romantic choices have always piqued the curiosity of fans. They’re all wondering, Who Does Lexie Grey End Up With? When it comes to Lexie’s romantic relationships, she had many of them. She was romantically involved with George O’Malley, Alex Karev, Jackson Avery, and Mark Sloan. When it comes to Who Does Lexie Grey End Up With. Lexi and Mark Sloan had a close and wonderful relationship. Sadly, neither of them was able to bring their love story to a conclusion. A tragic accident happened to Lexi. Lexi died in an airplane crash. The romantic story of her life ended there.

During her work with Mark Sloan, Lexie developed a crush on him. This crush intensified when Derek banned them from going out. In the beginning, Mark was apprehensive because he was loyal to Derek. During one night, Lexie went to his hotel room. Then, she stripped and said, “teach me”. As a result, they began to have a secret relationship. A close relationship quickly developed between them. During this time, Mark also developed feelings for Lexie. But, the secrecy finally got to Lexie and she restrained their relationship. Over time, however, they both began to love one another. In spite of this, they broke up after going through a rough patch in their relationship.

Following Alex’s divorce from Izzie, Lexie began to date him. While, After finding out Mark had slept with Reed, she becomes jealous. In a later conversation, Mark tells her he still loves her. But she responds, “I have a boyfriend.” The couple reunited again after some ups and downs. During their breakup, Callie had a one-night stand with Mark. In addition, Callie is pregnant with his child. Exiting his apartment, Lexi breaks into the streets. And once again, they parted ways.

Further, Lexie develops a relationship with Jackson. However, he realizes that she is in love with Mark and ends the relationship. After many attempts, Lexie tells Mark she loves him. However, he does not reply. While Lexie is near death in the plane crash, Mark asks her to marry him. Mark tells her that they would have children together. Upon hearing this, however, Lexie dies. Further Mark returns from the hospital, after his airplane crash. Julianne, his girlfriend, was waiting for him. Also, she tells him she loves him. While he replies, “I loved Lexie.”

Also Read: Are Lindsay And Stravy Together? All About Their Relationship
ShareTweetShareSharePinSend
Previous Post

Are Loba and Valkyrie Together in Apex Legends? What We Know