Who Does Kurosaki Ichigo End Up With In The ‘Bleach’? 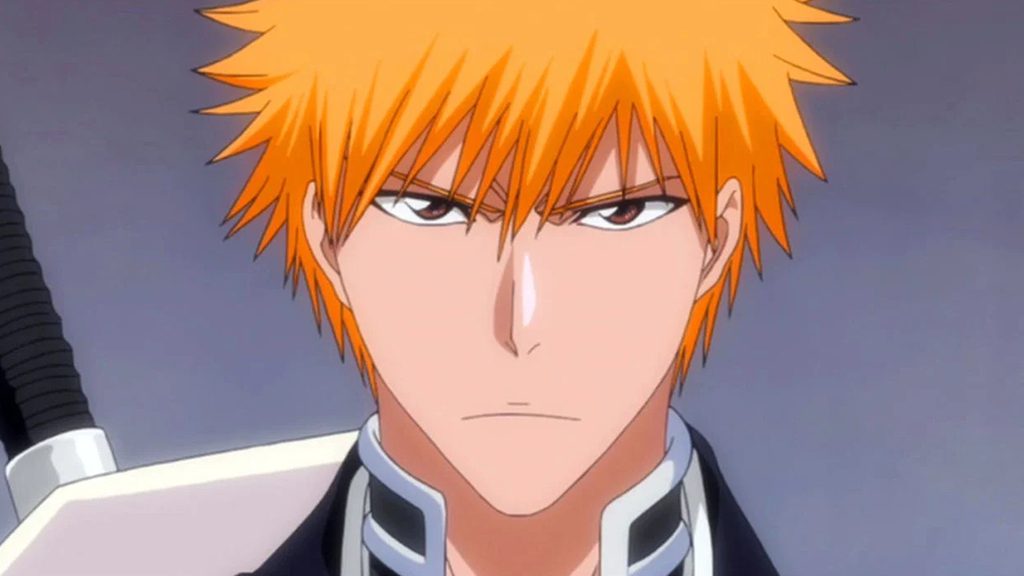 Who Does Ichigo End Up With In The ‘Bleach’? Tite Kubo created this Shonen series, and it began airing in 2004 and ended after 366 episodes on March 27, 2012. Whereas the manga was serialized from August 7, 2001, to August 22, 2016. It’s one of the most popular anime, but the show got canceled. Many fans speculate the increasing production expense and acting up to the manga was the reason behind the show’s cancelation. However, it’s been five years since Kubo finished the manga, but there are no updates about any new season. There is no doubt in this long journey of Bleach, otakus came along with some excellent characters, which hooked us to this series. If you also want to follow the journey of Ichigo, then you can watch the anime on Crunchyroll or Netflix and further read the manga on Viz.

Since the first episode or the first chapter, we fell in love with the main character, Kurosaki Ichigo. We witnessed the epic journey of a high schooler becoming a Soul Reaper to protect the world from Hollows. On this great journey, Ichigo came along with many prominent characters and especially the female characters. Therefore, fans are eager to know with whom Ichigo will end up? There are so many speculations about this topic. But we can explore the plot till now and find the perfect match for Luffy to end up with.

What happened with Kurosaki Ichigo in Bleach?

Kurosaki Ichigo is a young man who was a normal high schooler, but he always could see spirits and interact with them. One day he comes across a soul reaper, Rukia Kuchiki, who was fighting a hollow but cannot defeat the monster. Therefore, she passes her power to Ichigo, making him a substitute Soul Reaper, and he fights hollows in her place. While fighting the hollows, Ichigo comes across classmates who also had the spiritual abilities and power to fight hollows. Uryu Ishida was the first to join Ichigo’s party, he is Quincy, a race that has a history with Soul Reapers. Later, Orihime Inoue, a girl possessing guardian spirits called Shun Shun Rikka, and finally, Yasutora “Chad” Sado joins the party, possessing power rivaling a hollow in his arms.

On this journey, we witnessed Ichigo come across many hardships and some great friends. The Substitute Soul Reaper attracted a lot of friends, women, and enemies towards him. Those people are not normal people because most of them are strong Soul Reapers, hollows, quinices, and also humans. Ichigo got his name known to the entire Soul Society after preventing Rukia’s execution and also defeating the traitor Captain Aizen.

As the story progress, we witness many mysteries unraveling about Ichigo and his parentage. Ichigo’s father, Isshin, was once a Soul Reaper Captain and also head of a prominent Soul Society family. But his father gave up on his power and turned into a normal human to protect Ichigo’s mother, Masaki Kurosaki. His mother was, in fact, a Quincy, and thus, Ichigo possesses powers of Soul Reaper, Quincy, and Hollow. Finally, Ichigo fought the toughest battle of his life against Yhwach, the Father of Quincy. However, he won against Yhwach with the help of his friends.

Also Read: Who Does Saki Hanajima End Up With In The ‘Fruits Basket’?

Who will Ichigo end up with?

As we witnessed in the series, Ichigo is a stubborn, short-tempered, strong-willed, and impulsive boy who would act like not caring for anyone. However, he’s the opposite of his looks, as Ichigo is a caring and loyal friend, who is even good at studies, as he had the 23rd rank in his school exam. We also see him getting disgusted when someone mistreats their allies, even if it’s his rival. In combat, Ichigo is quite reckless and which leads him to lose the edge in a fight sometimes, but we have also seen him seeking revenge from his opponent for their cruel deeds.

However, throughout the series, we see Ichigo as a person who has much of an interest in romance. But when he risked everything to stop Rukia’s execution, we all thought some romance might bloom between the two. Further, seeing Ichigo and Rukia’s friendly banters made many of us believe they would end up together. However, the two had nothing more than friendship. As Rukia married her childhood friend and Soul Reaper, Renji Abarai, with whom she also had a daughter, Ichika Abarai.

Ichigo once saved a young Arrancar girl, Nel. But it later turned out she’s an adult and also a powerful Arrancar, as she was the Rank Third in the Espada Army once. However, she later affiliates with Ichigo, and we also see her having a crush on Ichigo. However, the relationship between Ichigo and Nel never developed that much, and Ichigo only saw Nel as a friend.

There was another person who had a crush on Ichigo. And it was none other than Orihime. She even expressed her love for Ichigo while he was unconscious. There is no doubt the two make a very cute couple. Further, they also share the same hair color. Orihime and Ichigo are a brilliant match for each other because both are human and have spiritual power. Further, they have been through a lot and helped each other to grow. Therefore, in the final chapter, we see Ichigo ending up with Orihime and also having a son, Kazui Kurosaki.

Also Read: Who does Hermione End Up With? Harry Potter’s Ending