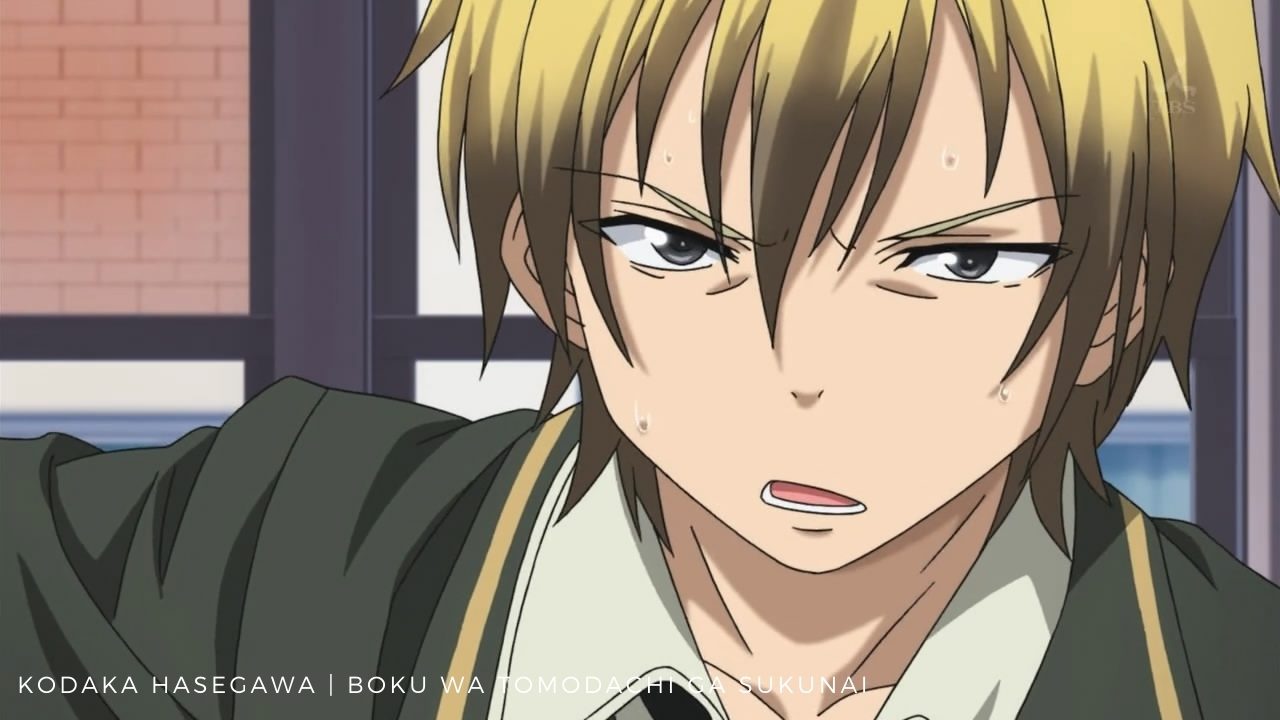 Haganai, also known as Boku wa Tomodachi ga Sukunai, is basically a Japanese light novel series. It was written by Yomi Hirasaka, the illustrations were done by Buriki, and it was published by Media Factory. Kodaka Hasegawa is the main man of Boku wa Tomodachi ga Sukunai. The story is about a rag-tag group of misfits who live and breathe on their school campus. The story traces the misadventures of this assembled group, the social misfits chase one ever after another and try to make some sense of their adolescent lives. Their peace is elusive, their campus is beautiful, and their love life is so complicated.

The story begins soon after Kodaka Hasegawa finds out he will be transferred to a new school and has to begin a new school life all over again. The transition isn’t all that easy, but he is determined, nevertheless. He wants to make a good impression on anyone and everyone, being the typical teenager he is. He wants to make some new friends in the school, but like any high school campus, his school is full of stereotypical bullies who want to intimidate and judge him. Keep reading.

Because of Kodaka’s blonde look, he is termed as a “violent delinquent” and is unable to make friends with anyone. He has earned a bad reputation due to no fault of his and is looking to break the shackles. His life slowly changes a month after and he finds a loner sitting in their empty classroom talking to an imaginary friend. This loner is Yozora Mikazuki, and he and Kodaka become friends. 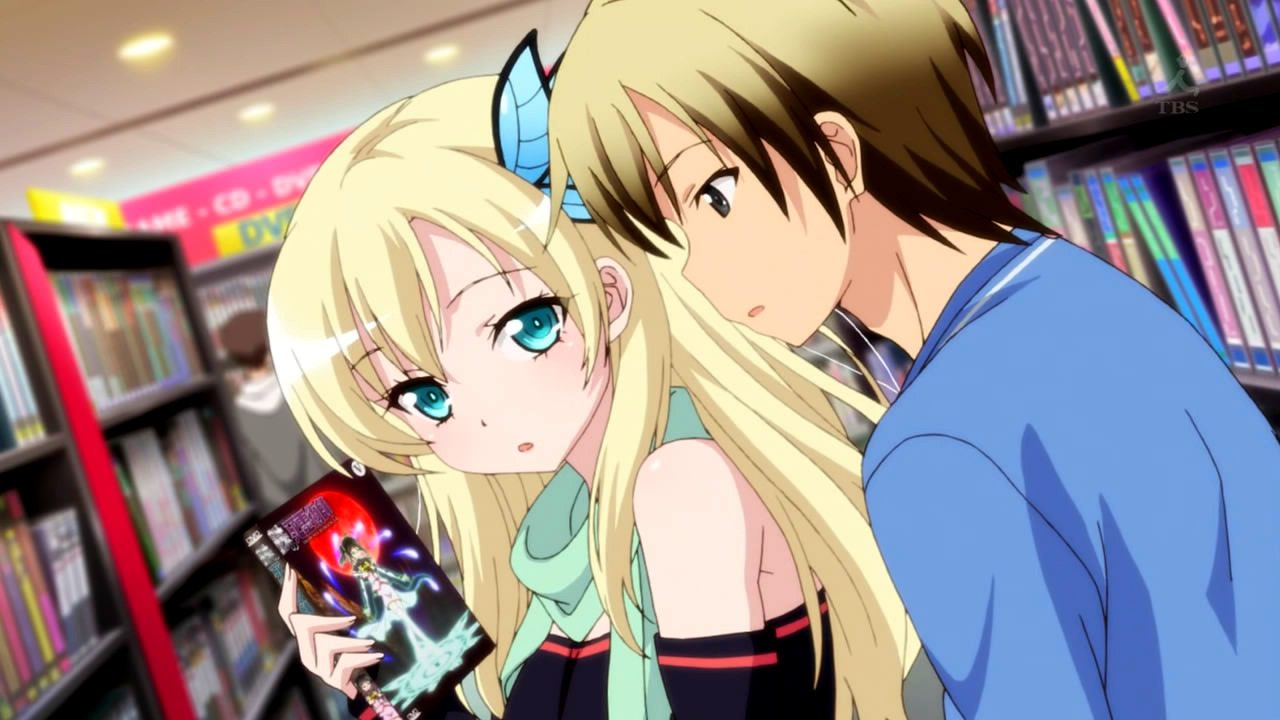 Soon after, a bunch of students come together and share their stories of the high school experience, how much school life has changed them and what they have learned so far. They make more and more friends, such as the eroge-loving Sena Kashiwazaki and more outcasts in their high school. The group also tries to fit hard within their school’s social circles, and they even begin the Neighbor’s Club for loners who have no friends like them.

Boku wa Tomodachi ga Sukunai: Who Does Kodaka End Up With?

In the end, Kodaka gets his friend zone to end zone love story. He finds love in his girl’s best friend, Sena Kashiwazaki. Their “friends forever” turns into “lovers forever” kind of truth, and they happily stay with each other. Though Sena was never really into him and saw him more as a boy in her class, Kodaka was always attracted to her and her personality. Since Yozora always insulted Sena, she loved having Kodaka around as a pillow who’d cushion Yozora’s blow. Slowly she too began to develop feelings for Kodaka. The difference is that Kodaka was attracted to her personality but hated the thought of them going out together. 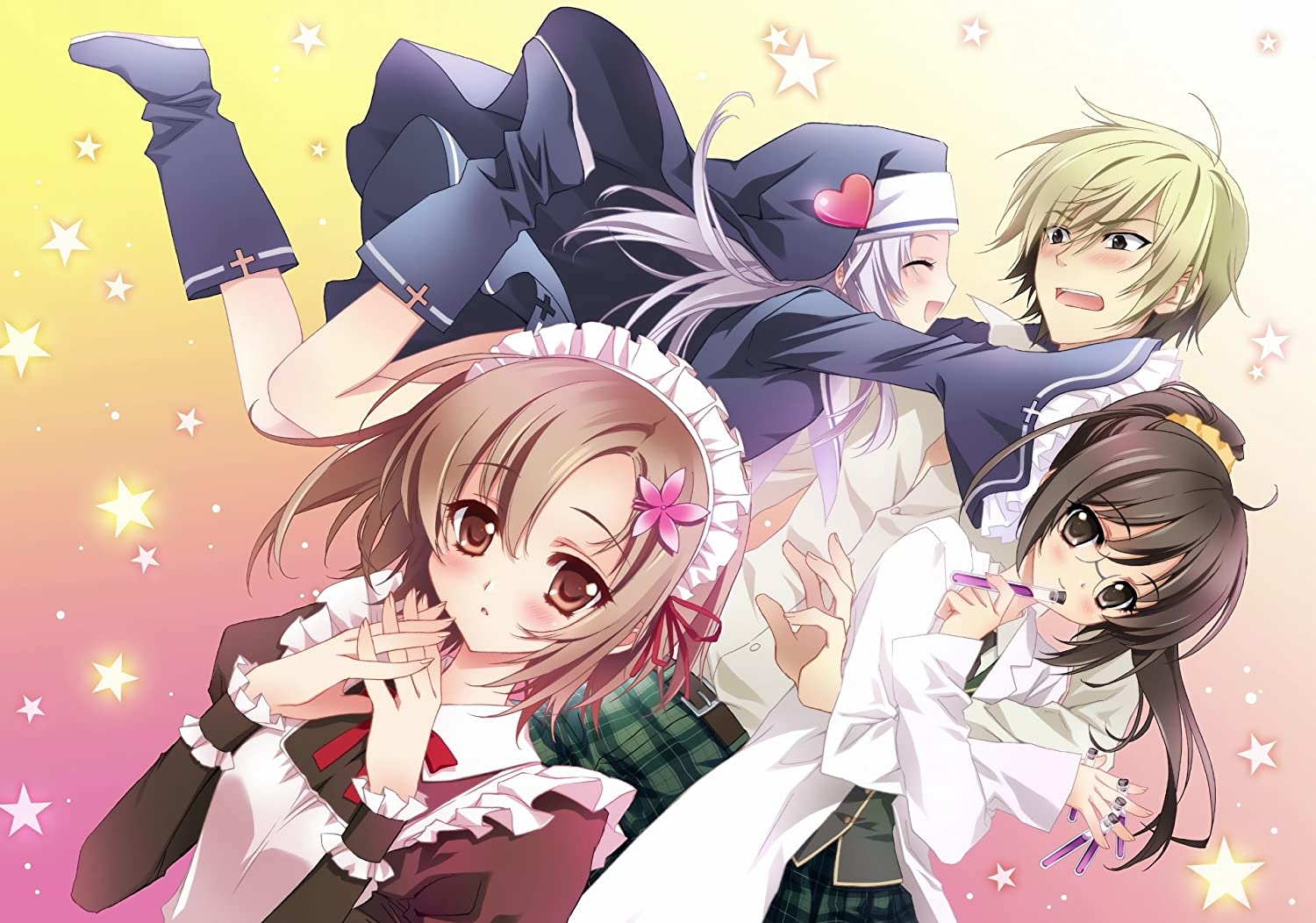 Kodaka’s complicated love life is interesting to the fans.

When Pegasus Kashiwazaki, Sena’s father, and Kodaka’s father decided to get them married, Kodaka has angered again and said no to their decision to do so. Sena doesn’t object to her father’s request but cannot at the same time recall a time when she and Kodaka played together. Her father tells her, as infants, they were inseparable, and the same should happen with them again. The elders can see their children belong together, but the kids can’t yet.

Kodaka and Sena it is believed lived happily ever after, and people such as Rika and others were of no importance to him. His heart always belonged to Sena, and she, too reciprocated the same.