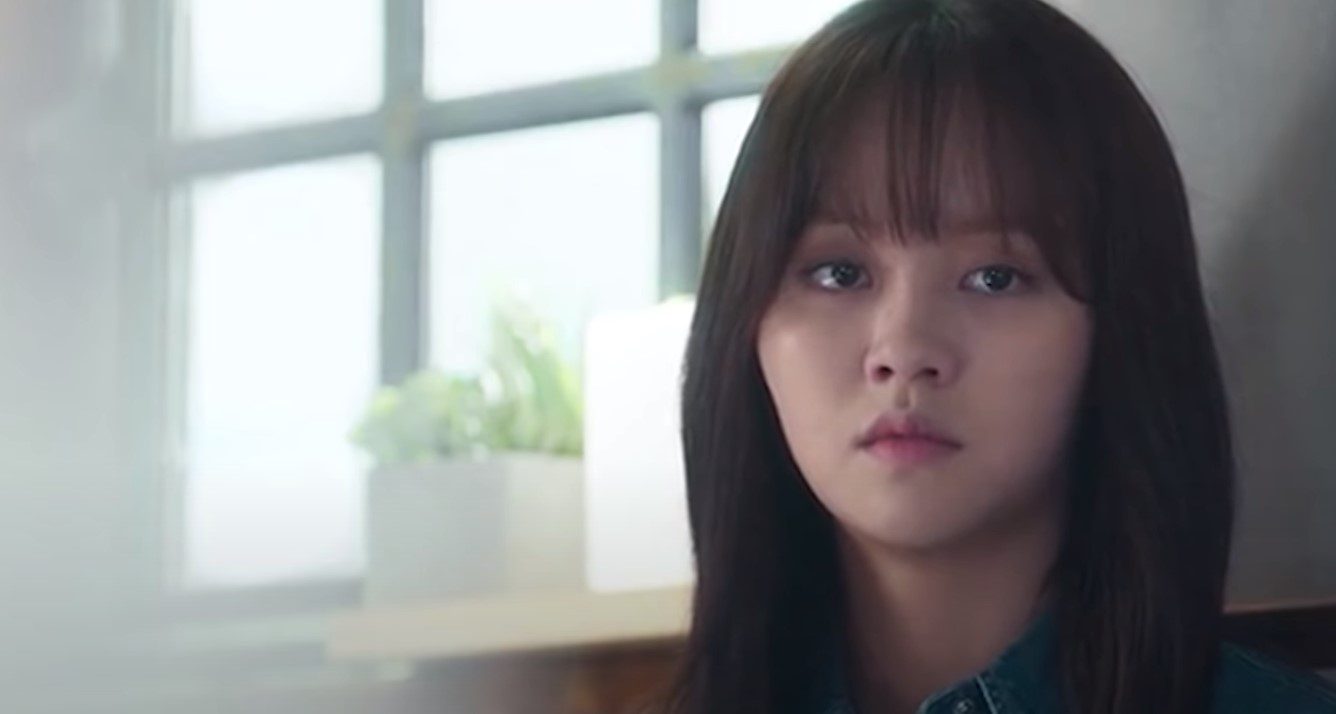 Hello internet, in this article we will cover who does Kim Jojo end up with. This is in the Love Alarm Netflix adaptation of the webtoon. Firstly, Kim So-Hyun, Jung Ga-ram, and Song Kang appear in the South Korean streaming television series Love Alarm. Based on Chon Kye-Daum young’s webtoon of the same name, the series depicts the lives of a high school girl in a society affected by a smartphone app capable of alerting them whether someone in their proximity has “love” emotions for them.

A while ago, Netflix announced the acquisition of the Korean series Love Alarm with a lot of fanfare. On August 22, 2019, Netflix released the first season of the series. It was one of Netflix’s top releases, and Netflix extended the series for the second season in October 2019. Season 2 dropped on Netflix on March 12, 2021. People wonder what happens to Jojo in the end, and in this article, we will answer that question and cover other fundamental aspects you might want to know regarding this successful Korean show.

What is Love Alarm?

To say the least, Love Alarm is an emotional roller coaster of a show —if you’re into K-dramas. Season 1 of the South Korean Netflix series chronicles the lives of three high school students, Kim Jojo (Kim So-hyun), Hwang Sun-Oh (Song Kang), and Lee Hye-Yeong (Jung Ga-ram). Not only are they attempting to manage their emotions, but they are also dealing with the Love Alarm app, which detects who the user is in Love with. The second season premiered today, and viewers can expect more tears and disappointments as Jojo is divided between the two guys.

After a four-year time leap, the first season ends with Jojo and Hye-Yeong together. Jojo had set a shield for her Love Alarm app in order to conceal her real emotions, it was discovered. As the second season begins, it is clear that she is still confused about who she should be with, and Sun-Oh comes back to entice her. Love Alarm 2.0 has been released, and it has determined that Jojo may like Hye-Yeong, but she wants to be certain before making any final choices. 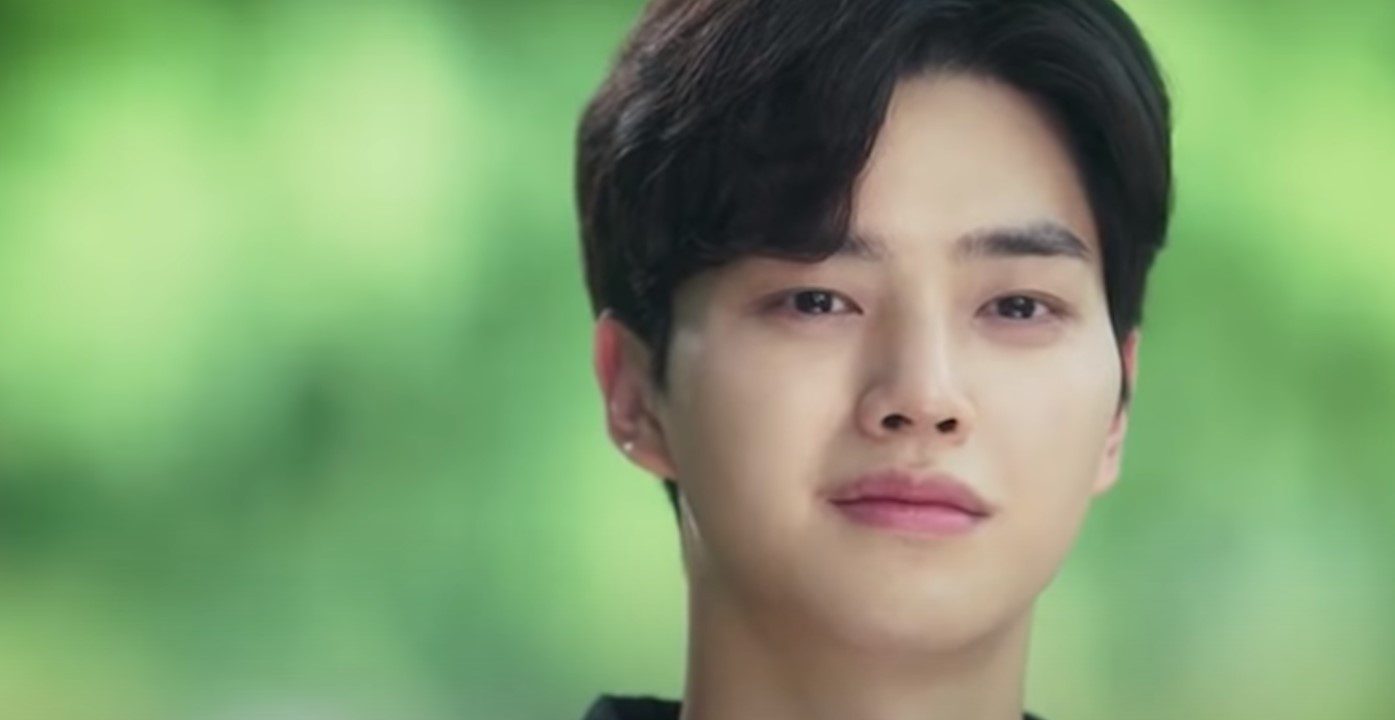 Who does Kim Jojo end up with in Love Alarm?

Hye Yeong was the man who originally loved her, but she fell for his buddy, unaware that Hye Yeong was in Love with her. However, I felt Sun Oh’s actions were a bit dodgy by going to I truly did love Sun Oh. So, even though Kim JoJo ends up with Hye Yeong in the webtoon, fans of the TV series are all asking the TV deities that she chooses Sun Oh. Logically, Sun Oh is the best choice because she is in love with him still, and he is in love with her.

Although the public will feel sorry for Hye Yeong, he actually waited for too much. Hye Yeong had plenty of opportunities to ask Kim Jojo out, but he never did, and she met his friend Sun Oh, and the rest is history, so I feel he missed his opportunity. Now, Sun Oh and Jojo have MAJOR chemistry together, and they fit together because of their tragic childhoods and grappling with the feeling of being unloved.

In January 2017, Netflix partnered with Hidden Sequence to create their first South Korean original series for the platform. This was based on Chon Kye-eponymous young’s Daum webtoon. Love Alarm had to debut in 2018. But the release date became delayed all the way to 2019 due to a production delay for internal and unspecified reasons. On September 4, 2018, Netflix stated that Love Alarm will now be produced by Studio Dragon, with the script written by Lee Ah-youn and Seo Bo-ra and directed by Lee Na-Jeong. Kim So-Hyun, Jung Ga-ram, and Song Kang were cast; Song Kang was chosen via an audition process in which 900 individuals competed. The first season, consisting of eight episodes, was published on August 22, 2019.

Love Alarm was revived for a second season in October 2019. Season 2’s first script reading was held on February 21, 2020. On February 14, 2021, Netflix stated that season 2 will be released on March 12, 2021, and would be directed by Kim Jin-woo, with Ryu Bo-ra serving as screenplay producer. Production H, which previously worked with Studio Dragon to create Life on Mars in 2018, has joined as a co-producer for the second season.