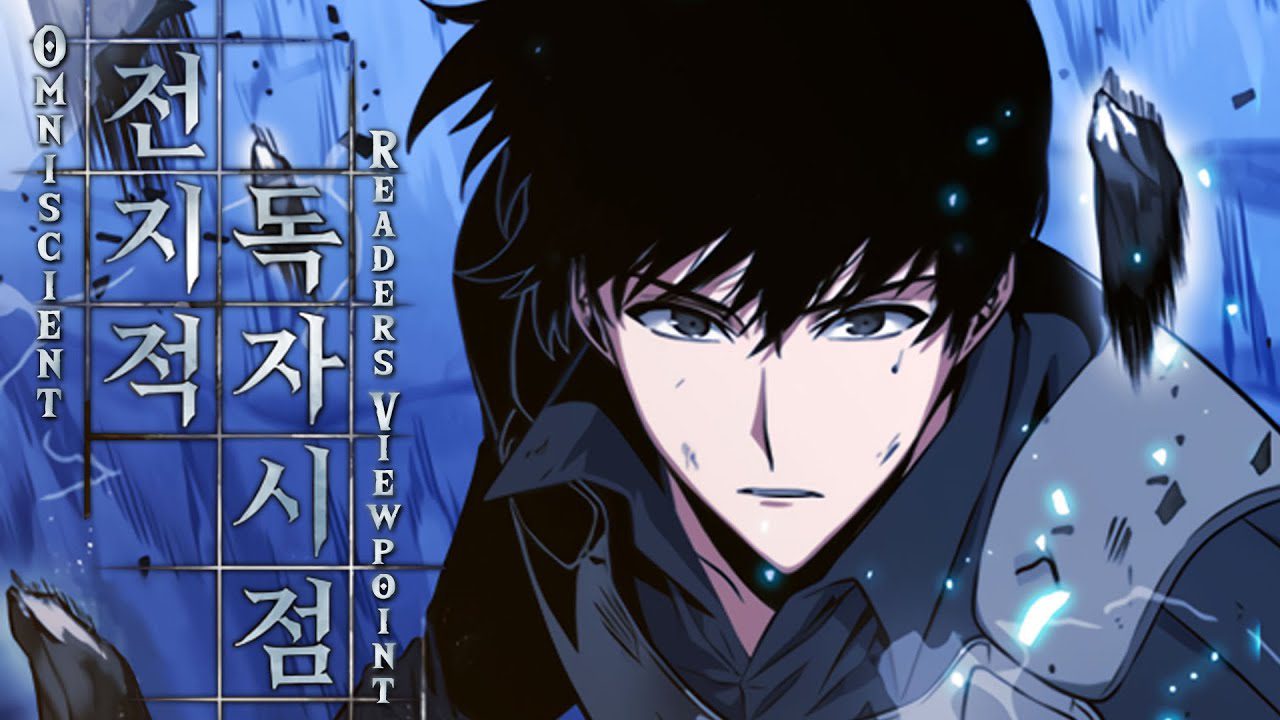 Omniscient Reader’s Viewpoint is a fantasy, action, and adventure manhwa adapted by UMI and art by Sleepy-C. It is an ongoing manhwa launched on 26 May 2020 on Naver and on 19 August 2020 on WEBTOON. The story revolved around an office worker Kim Dokja whose only interest is reading his favorite web novel ‘Three Ways to Survive the Apocalypse’. But things change when the fiction turns into reality, and Kim Dokja is the only one who knows how the world will end. Filled with the realization, Kim Dokja uses his knowledge to change the course of the story and the world as he knows it. In his journey, various other characters join in. But viewers are more curious to know who Kim Dokja ends up with in Omniscient Reader.

Who Does Kim Dokja End Up With In Omniscient Reader?

Sadly our main protagonist Kim Dokja does not end with anyone. He stays single till the end, according to the novel version. Since the manhwa is currently ongoing, we may get see love interest in the future. But then again, the manhwa is based on the novel results in the chances of Dokja ending up with anyone is low. Cross the finger to get a love line! Some of the fans even thought it would turn into BL manhwa, which it is not. The main reason for this wishful opinion is the pure relationship between Kim Dokja and Yoo Jonghyuk. 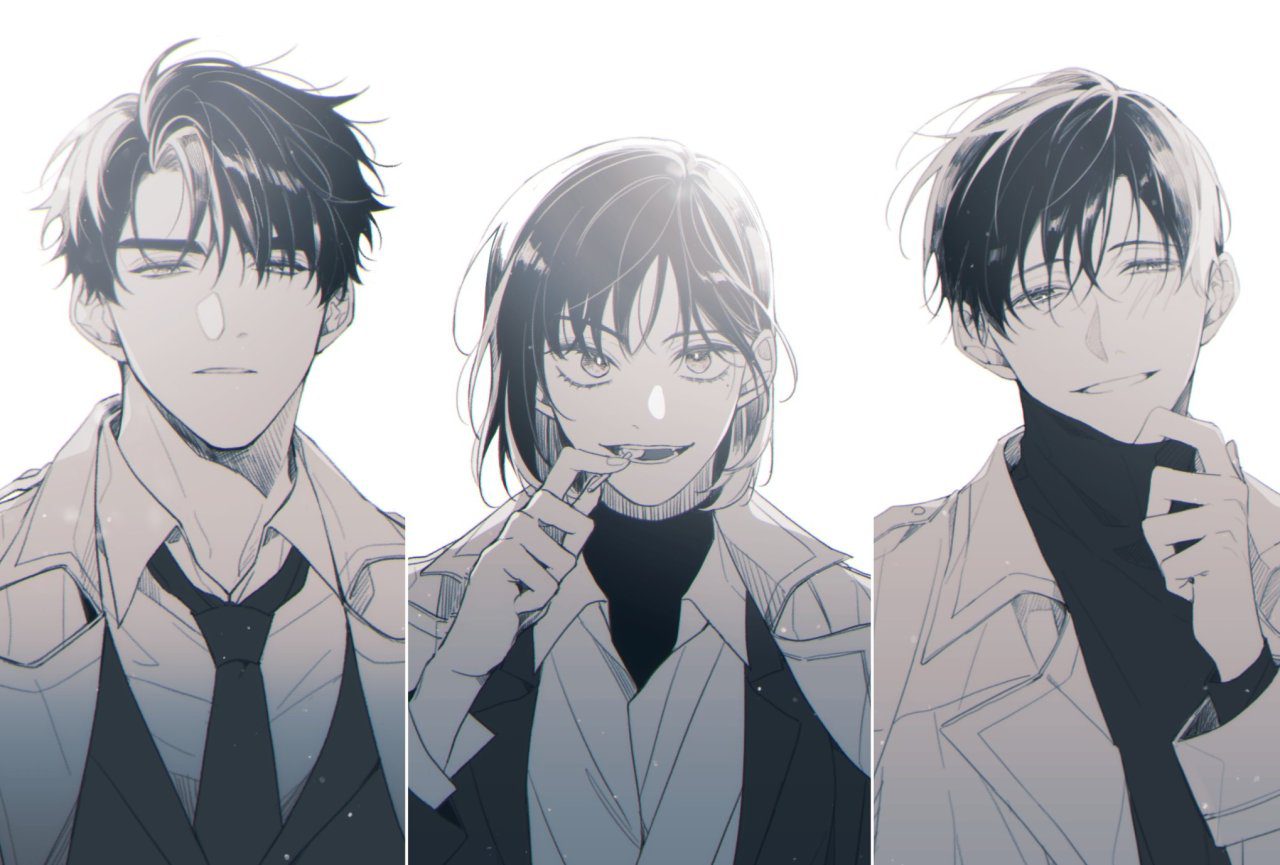 At the beginning of the manhwa, their relationship starts unsteadily. Even though Dokja continuously taunts Jonghyuk, such as ’emo bastard’ and ‘sunfish bastard’, he still looks out for him. Yoo Jonghyuk also finds Dokja reliable, and as the story progresses, both learn to trust each other. Another reason fans ship them is Dokja’s admiration for Yoo Jonghyuk’s face. Dokja has mentioned his admiration for handsome face Yoon Jonghyuk, the original protagonist of ‘Three Ways to Survive the Apocalypse’. However, that is all we get. Their admiration, true friendship, and reliable mate during battle make fans wanting them together, even if it is just wishful thought.

Dokja’s relationship with Han Sooyoung was hateful. However, after saving her from a group of rapists, they become closer. She even joins ‘Kim Dokja’s Company’. Even though they constantly banter and tease each other, their sincere care and appreciation for each other are no less. Eventually, Han Sooyoung ends up caring about him deeply to the point she is willing to write ‘Ways of Survival’ to save Kim Dokja as a teenager, knowing her writing will become reality and claim millions of lives in the future. Persephone once had suggested Sooyoung as a matchmaking candidate for Dokja, but he rejected.

Kim Dokja’s relationship with Lee Jihye starts on good terms, unlike the other. Jihye holds so much respect and concern for Kim Dokja, and the same goes for him. He respects Lee Jihye and apparently had a crush on her when he was in high school. Jihye’s guilt and disgust with herself for killing her best friend resonate with Dokja as he also finds himself in the same position where he has to use the people around him. Nevertheless, he encourages Jihye to live the fullest. 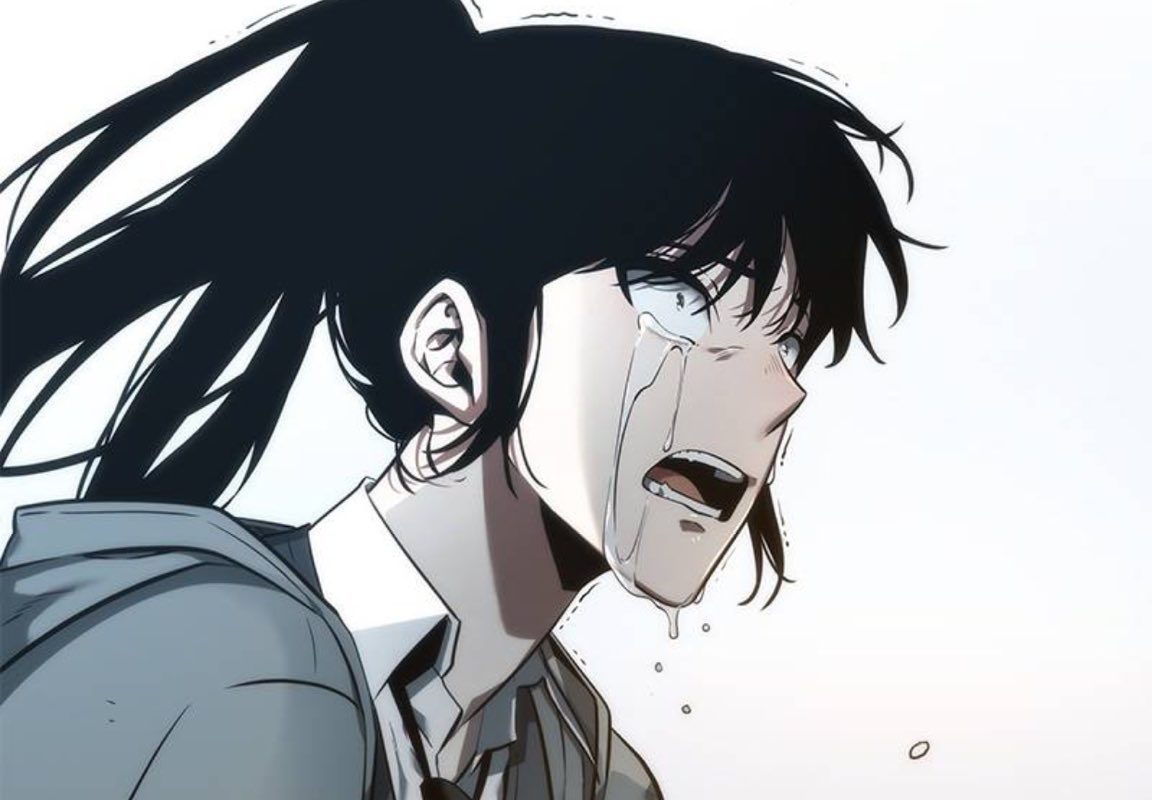 One of Kim Dokja’s greatest constellation supports is none other than Uriel. Dokja also seems grateful for her support. Even other constellations mock her as ‘having a crush on the Demon King of Salvation’, which always makes her red in anger. It seems she admires him more as fans do for their idol like a fangirl. She even has an endless liking for Dokja and Jonghyuk’s comradeship. She is one of the characters many fans ship with Kim Dokja.

Despite all of this, Kim Dokja remains single, at least in the novel. Who knows, maybe we get a different ending for the manhwa. If you have not read it yet, do read the manhwa Omniscient Reader every Thursday on Naver and every Wednesday on WEBTOON.

Read Also: Nice To Meet You Season 2: What is the Webtoon About?