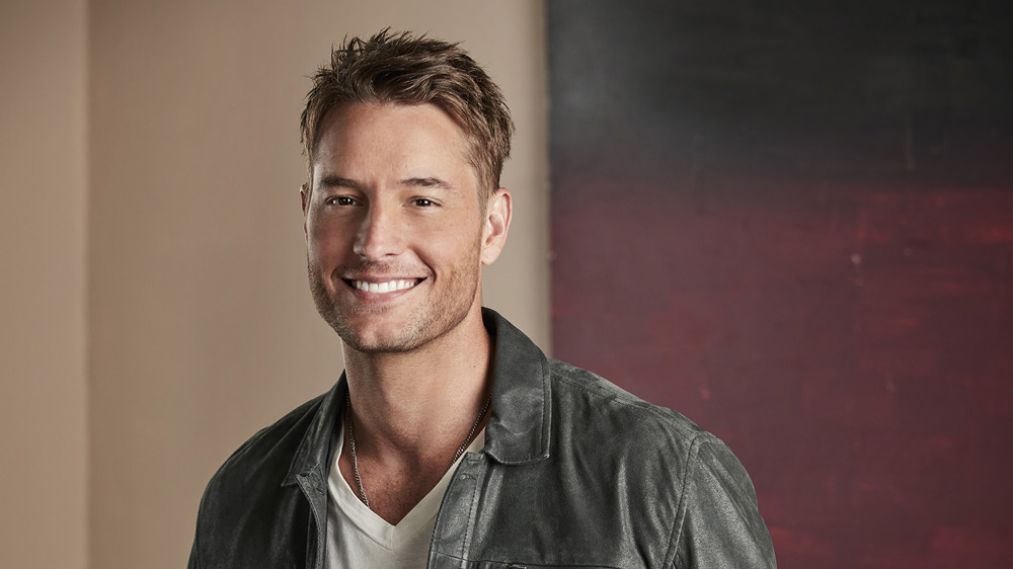 This is Us is an amazing American drama television series, created by Dan Fogelman, debuted in 2016, telling the story of the Pearson family, as well as using flashbacks to tell the story of their parents. The series has come to an end with its 5th season with a surprising note. The forever This is us viewers shouldn’t be in that surprise because of the series’ longtime drama going on.

Kevin has been on the toughest journey throughout the series, he is a man who wants to follow his late father’s rules and regulations. But always trip over. He and Maddison, break their relationship right before their marriage, which is shocking for all the This is us fans who are already being taken sides, who does Kevin ends up with?

Why Maddison and Kevin’s marriage had been called off?

When Kevin was thoroughly trying to make the wedding day a perfect day for the mother of his children, Maddison suddenly got a thought of how her father abandoned her mother and pulled Kevin aside from their marriage ceremony. She asked him whether he loves her or not, but unfortunately, Kevin didn’t give any answer. So, she thinks to call off her wedding by giving motivation to herself that she deserves better and leave Kevin once again, although Kevin begged her not to do this but she didn’t listen to anyone. She knows that Kevin is committed to her and their children, but she wants to marry someone who is in love with her.

Now, his fans are assuming whether he goes back to Sophie, his ex-wife. For instance, for at least the last two seasons, the series has been dropping hints that these former lovers aren’t getting over each other and even want to pursue a renewed romance.

While in season 4, Kevin also expressed a real regret that he never got another chance with Sophie when visiting her mother’s funeral. Fogelman also addressed Kevin’s future in this tweet.

They're both just trying to do the right thing. #ThisIsUs pic.twitter.com/VQtVVnNClW

Kevin and his first love!

Kevin and his love life have to be in a bit of complication because Kevin does nothing to stable his one former love. Sophie was actually Kevin’s childhood love with whom he married very young and also, divorced young as well. Their relationship ended because of Kevin’s unfaithfulness when he was working in Los Angeles as an actor, but one day, Kevin showed up on her doorstep, after 12 years of not seeing each other and revitalizing their romance. As they didn’t look to be in love with each other, they broke up yet again because of Kevin’s alcoholism.

Despite the nuisance created at their second breakup, they are now on good terms and both have new loves in their lives. In Season 5, Sophie calls Kevin to congratulate him on the birth of his twins. But, he deletes her contact after the conversation, which immediately draws a full stop.

Who does Kevin end up with?

Kevin has always experienced failures in his love life throughout the seasons. Every time his fans thought that he has finally found a perfect match for him, but in the end, things find a way of not working out for him. Kevin always end up being single at the end. The fans are coming to the conclusion that why Kevin is not wrapping his brain around the fact that it’s okay to be alone, rather summing up with all of his love failures.

He is now looking further after mom Rebecca has given him a task with building the house Jack once dreamed of constructing for their family. Also, the trailer provides us a further glimpse of Kevin, as he is getting ready for wedding speeches at the nuptials of Kate and Phillip and their possible romance?

You can enjoy streaming services like Disney Hotstar and Amazon Prime Video. Both will provide viewers with the opportunity to view This Is Us live.

Also Read: Kevin Jonas Net Worth: How Much Does The American Musician Make?