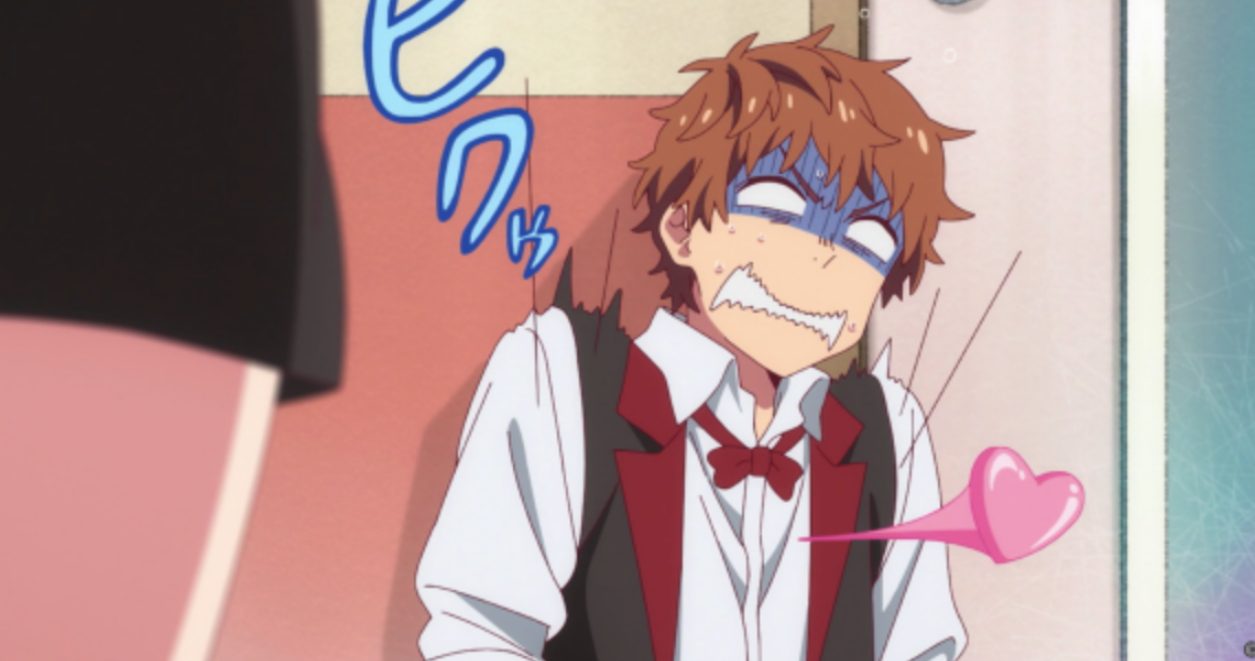 Who does Kazuya end up with? Every once in a while comes an anime that gifts us with some beautiful characters that leave us simping for them. It is a surprise if you haven’t simped for Chizuru and the girls from Rent a Girlfriend. The series has an adorable setting surrounding break-ups and complicated romances. Rent a Girlfriend is a manga written and illustrated by Reiji Miyajima. Its main character is Kazuya Kinoshita, who was dumped recently by his girlfriend. He decides to cope with it by finding himself a ‘rental girlfriend’. Kazuya meets many girls and even connects with them. So, who does Kazuya end up with?

The Rent a Girlfriend manga began serialization in Kodansha’s Weekly Shonen Magazine in 2017. It has been compiled into 22 volumes to date. In 2020 the manga was adapted into an anime that became quite popular too. People loved the idea it brought forward and enjoyed its romantic and slice-of-life theme to the best. A second season of the anime has also been announced. People have started catching up with the manga, seeking answers to who does Kazuya end up with? We, too, have wondered the same and concluded with some firm final choices that might conclude the manga. Here’s everything we have predicted about the story’s finale.

Who does Kazuya end up with?

The entire story of Rent a Girlfriend revolves primarily around Kazuya Kinoshita, the 21-year-old college student. Its entire plot hangs around his choice and who he would end up with. The To Rent a Girlfriend manga is still ongoing. Its ultimate finale will probably tell us who Kazuya will end up with. As of now, Kazuya has not ended up with anyone from the story and is still battling through the cliffhangers that the mangaka continues to put him in.

It’s not like Kazuya does not have any choices. In fact, the two most obvious characters he has been connecting with the most are Chizuru and Ruka. He is shipped a lot with both of them by fans who see a possible connection between them. While Ruka is Kazuya’s ‘trial’ girlfriend, Chizuru happens to be Kazuya’s ‘rental girlfriend’. Although Ruka and Kazuya are not that bad of a match, Kazuya and Chizuru have a larger fanbase. In fact, in the recent chapters, Reiji Miyajima has made more obvious hints that perhaps Chizuru and Kazuya are going to be the ultimate couple.

Who would Kazuya end up with? Let’s analyze both the couples and see for ourselves.

Rent a Girlfriend fans know exactly how much they have been anticipating seeing Kazuya and Chizuru together. Clearly, Miyajima is listening to his fans and giving the couple some more development. In the beginning, Kazuya and Chizuru were all about business. Chizuru was only doing her job. Yet, the character was so easy to be simped for, given her amazing personality (thanks to Miyajima). However, they have definitely come closer. Kazuya has fallen in love with Chizuru and even rants out his feelings to her in the spur of the moment. Realizing what he did, he ends up lying that it was all a lie, leaving Chizuru flustered and angry at him for saying such things so casually. Chizuru seems to be very fond of Kazuya, too, and I won’t be surprised if they end up confessing for real soon. 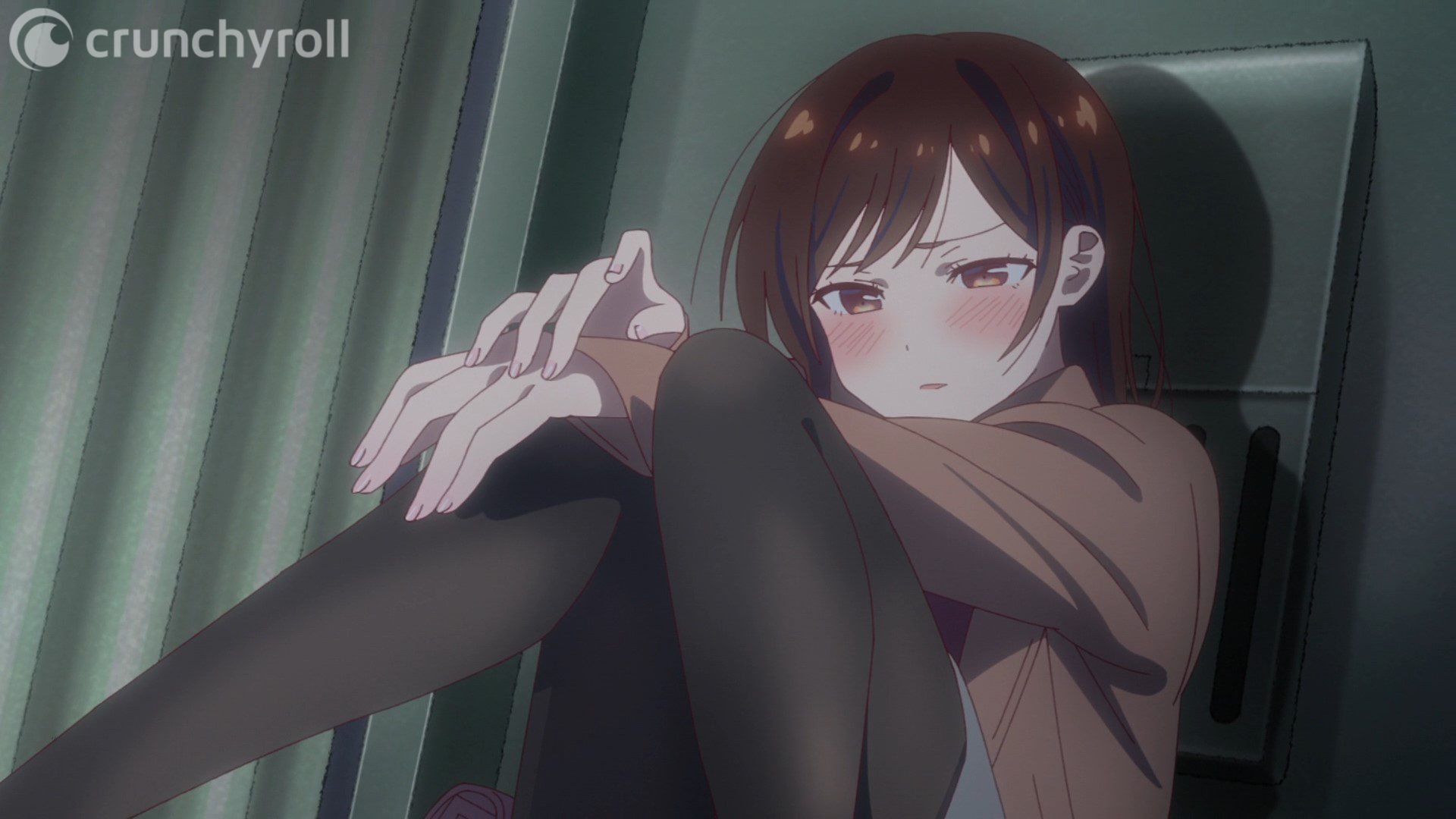 Despite all the love that the couple gets, Chizuru and Kazuya have a lot to overcome. Chizuru might have met his parents even though they are not actually dating, but there are too many issues that they need to resolve before they get together officially. The first obstacles they have are the rental girlfriend guidelines and their careers at stake. The next obstacle is the possible ships, including Kazuya and Ruka. But perhaps the biggest obstacle is their own unwillingness to be honest about themselves and their feelings. All these so-called obstacles only make the manga worth reading and the show worth watching.

Also Read: What Happens At The End Of Tonikaku Kawaii?

Kazuya and Ruka are the second most highly shipped couple in this series. Speaking from a more realistic belief, they probably might end up together. Kazuya liked Ruka a lot, and so did we until Chizuru came along. Ruka has never hidden her feelings and has been very obvious about how deeply she feels about our protagonist. I bet many of us really liked her in the beginning too. 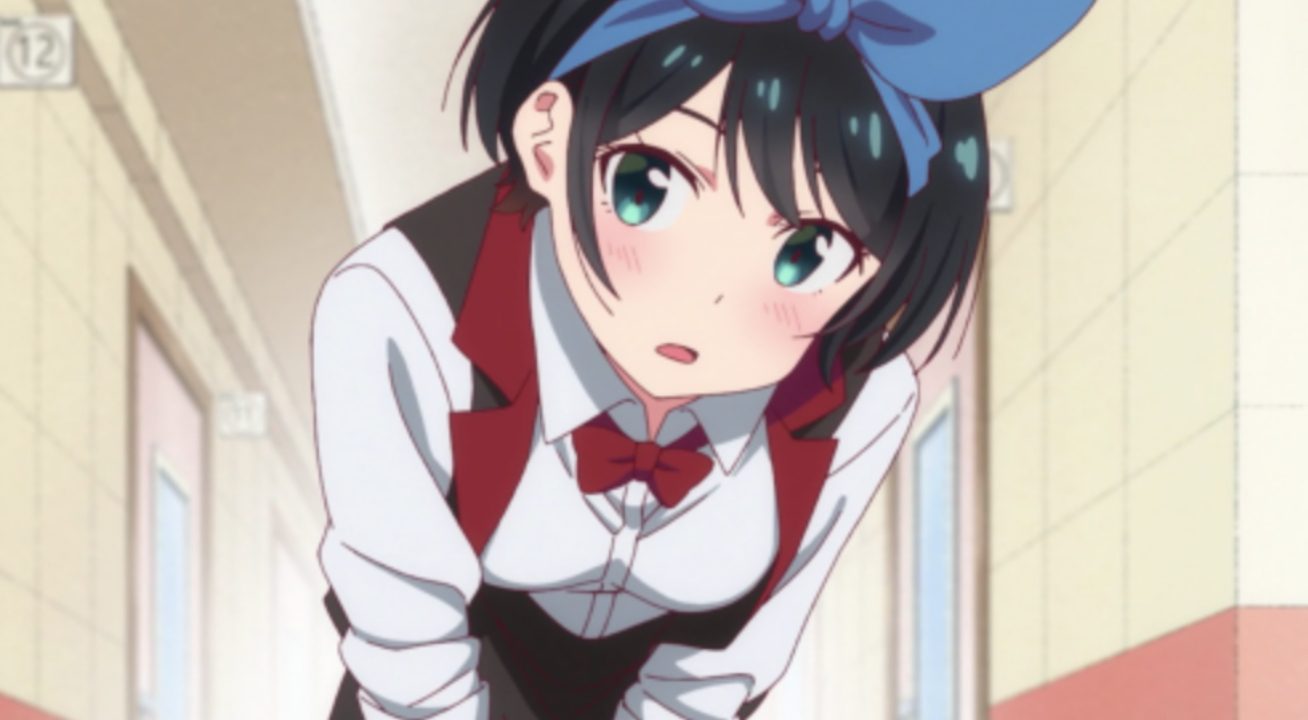 However, Kazuya and Ruka have their bit of complications too. Kazuya does not feel for her much. Ruka’s health condition requires care. Kazuya definitely cares for her but calling it love would be too unfair. We would love to see Ruka and Kazuya resolve all their toxic issues and get together, if possible, but it’s a long shot that comes at a rather high risk of ruining the plot development between Kazuya and Chizuru so far.

Also Read: Fruits Basket: Who does Yuki Sohma End up With?