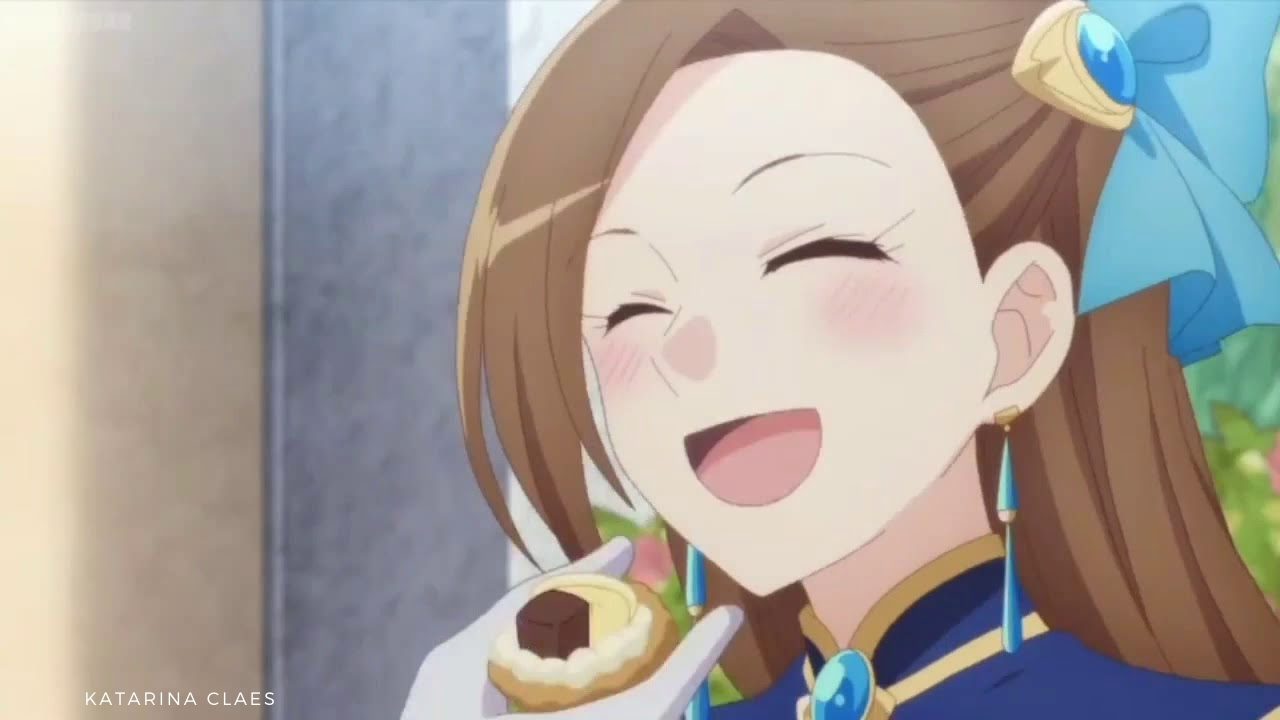 Most of you have already started watching the series and are in the middle of it. In that case, the series is so interesting that you are unable to wait for the end. Many of the viewers are eager to know with whom Katarina Claes will end up. There are several created confusions in the anime series. That’s the reason why the viewers are so much excited to know about the rival protagonist Katarina Claes’ relationship. Those who aren’t aware of My Next Life As A Villainess: All Routes Lead to Doom, must be wondering who this Katarina Claes is. Well, we shall also discuss her character in the series. So, what are your waiting for? Without further ado, let’s get into the article to know more about Katarina Claes.

Who is Katarina Claes in the anime series My Next Life As A Villainess: All Routes Lead to Doom?

Katarina Claes is the daughter of a Duke and portrays her character as a villain of the game Fortune Lover. While heading to school, Katarina Claes meets with an accident and loses her memory. Moreover, she recovers memories from her other quite absurd life. In the series, she plays the role of a rival character who bullies the heroine that is Maria Campbell, in the game Fortune Lover. When it comes to the other names, Katarina Claes is often known as Lady Claes and Bakarina. She is the villainous protagonist of My Next Life As A Villainess: All Routes Lead to Doom. Also, when it comes to the nature of her character, Katarina Claes is spoiled, arrogant, and high-royalty authority. 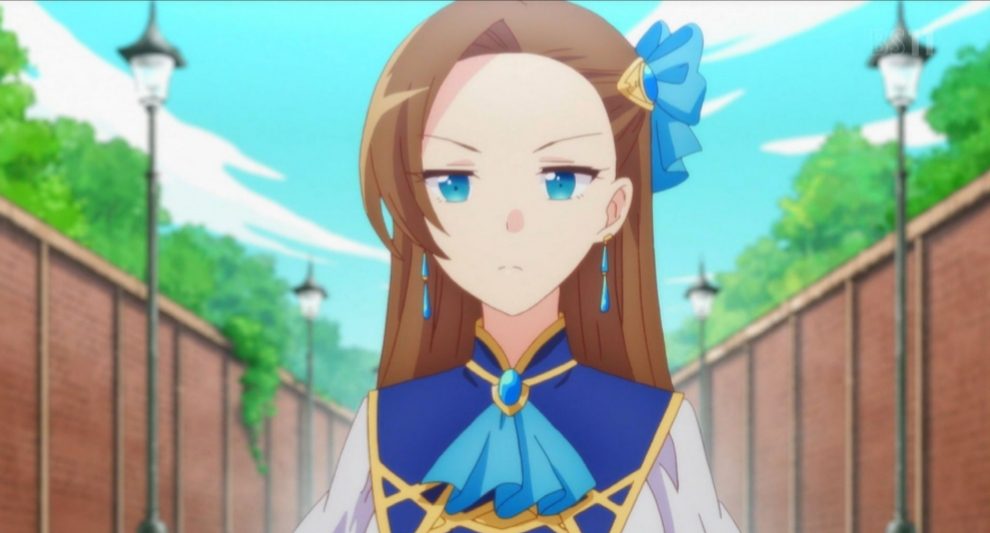 Katarina Claes- the villainous protagonist of the anime series My Next Life As A Villainess: All Routes Lead to Doom

Who does Katarina Claes end up with?

Katarina Claes ends up with Geordo Stuart. This was the most common question that the people, aka the viewers of the anime series, were so excited to know and were unable to wait for the end. Who does Katarina Claes, the villainous protagonist of the series shall end up with? Well, the waiting is over. Now we shall discuss her relationship and also the end status in detail. 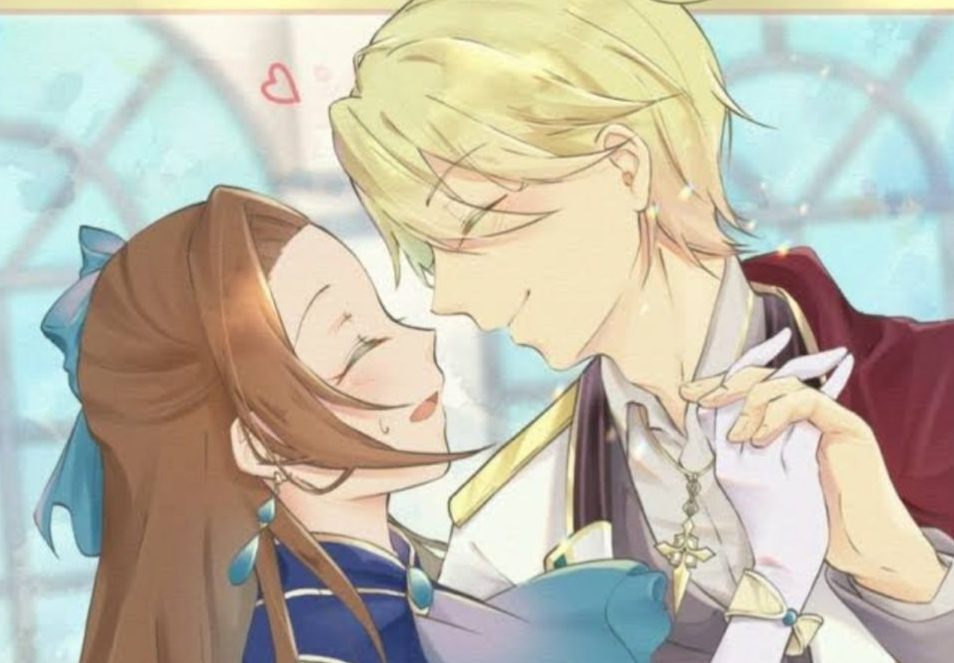 When Katarina Claes was eight years old, a character called Geordo Stuart had injured her. In compensation for that, he ends up being the fiance of Katarina. In Fortune Lover, Geordo doesn’t have any interest in Katarina as he finds her boring and very annoying. But in contrast to that, he gets the opposite reciprocation from Katarina. What does that mean? Katarina is in love with Geordo and continuously begins to show her unpredictable personality. Seeing that, Geordo starts to have genuine feelings for her.

Later, he makes efforts to work on their relationship. Geordo starts to help Katarina in harvesting fruits and vegetables. Always at the time of greeting her, he brings her sweets. Both Geordo Stuart and Katarina Claes share romantic kisses at several intervals in the series. It’s a nice romantic and comedy anime series to watch. If you haven’t watched it yet, I highly recommend you to watch My Next Life As A Villainess: All Routes Lead to Doom. I’m sure it’s a binge-worthy series, and you won’t regret it.