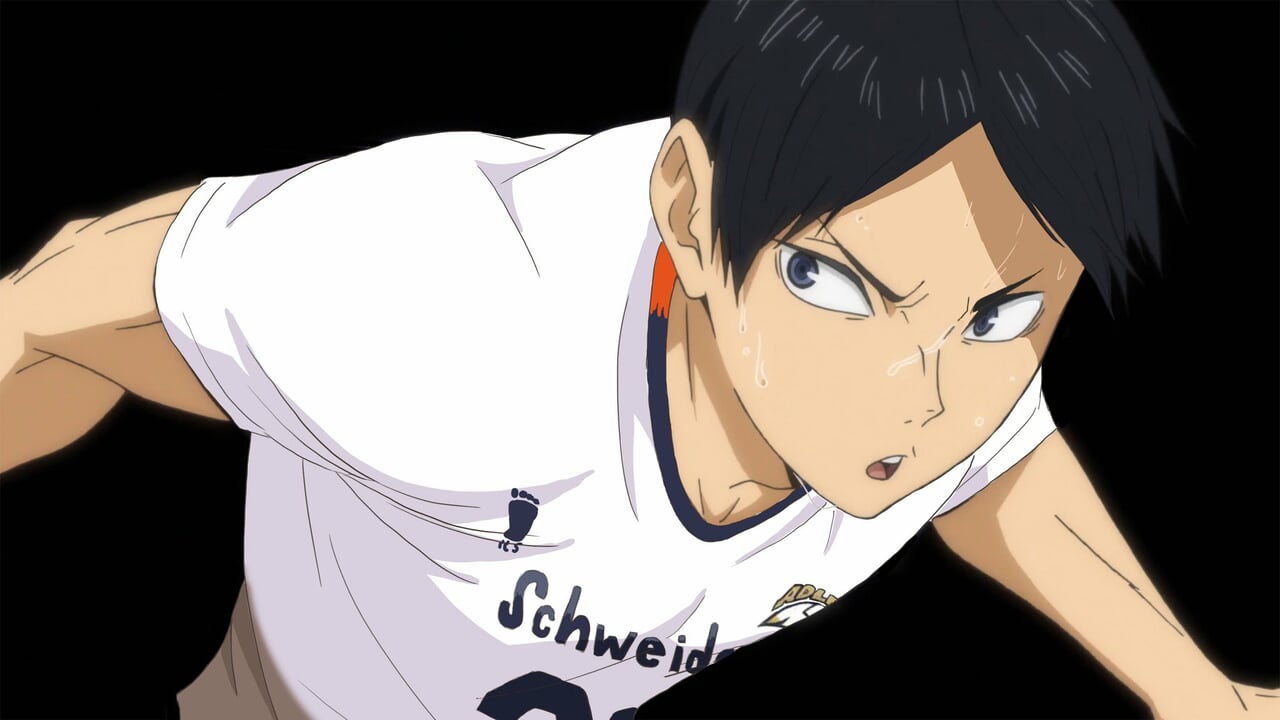 Who does Kageyama End Up with? This is a question fans of Haikyuu have been wondering about since the manga series came to an end last year. At the end of the manga, we learned what each of the characters in the series ended up doing. Within this, in terms of romantic development, we even learned that Tanaka had actually married Kiyoko. Now, as we all have read the manga or even watched the anime, the number of romantic side plots was low. One was with Daichi as his classmate and captain of the Girls’ Volleyball team had a crush on him. Other could be considered for any minor relationship developments that occurred between Hinata and Yachi while Yachi was just getting into the team as a manager. So, what about Kageyama? Haikyuu has been closely following Hinata and Kageyama, so did he end up with someone?

Well, no, Haikyuu is a series that primarily focuses on Hinata and Kageyama’s journey in Volleyball. So, we did not see Kageyama develop any romantic relationships. The closest Kageyama has come to admiring a woman in the series is Saeko, Tanaka’s older sister. Can we blame him, though? But on the Volleyball front, Kageyama has built up several relationships throughout his career. While most part of it will have to be with Hinata considering the two are part of Karasuno, the plot moves further after their time in high school. So, here in this article, we will look at who does Kageyama end up with? in his Volleyball career. Who turns out to be Kageyama’s ultimate partner at the world level? 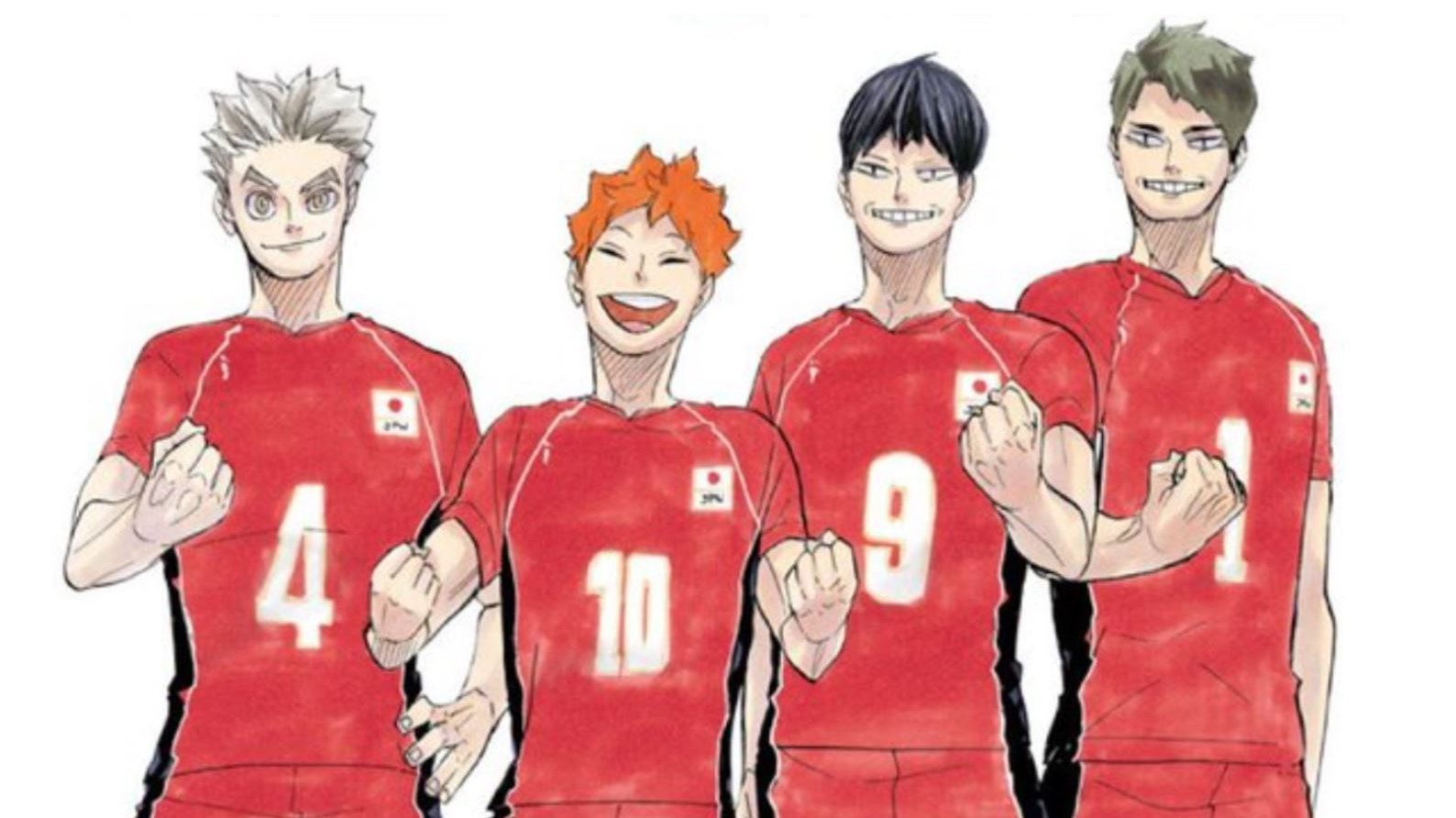 Back when he was in Junior High School, Kageyama was the Junior to Oikawa Toru. During this time, he admired Oikawa and wanted to learn from him. But Oikawa himself didn’t want to do anything with Kageyama. He could see Kageyama’s talent creeping up behind him and wanted to stay away. Really learning nothing much from Oikawa, Kageyama went on to become the setter for Kitagawa Daichi. Here, he was called King of the Court, as he would make plays that his teammates could not connect. During the third year Junior High Tournament, his teammates decided to stop trying to convert his plays. Thus Kageyama began to be benched. And subsequently, he only wanted to win on his own strength.

When Kageyama entered Karasuno High School, he soon developed an insanely quick attack with Hinata. Hinata was quick and full of stamina, and therefore, Kageyama made use of him to make his attacks. But these attacks would also garner attention leading them to make Hinata the ultimate decoy. But Hinata wasn’t just satisfied with swinging his arms with closed eyes. Soon, both Hinata and Kageyama developed their techniques to play without Hinata having to close his eyes. This only improved Hinata’s ability as he went up against someone at the net. As time went on, Kageyama and Hinata met several strong players such as Wakatoshi Ushijima, Kotaro Bokuto, Sakusa Kiyomi, Atsumu Miya, Hoshiumi Kourai, and many more. 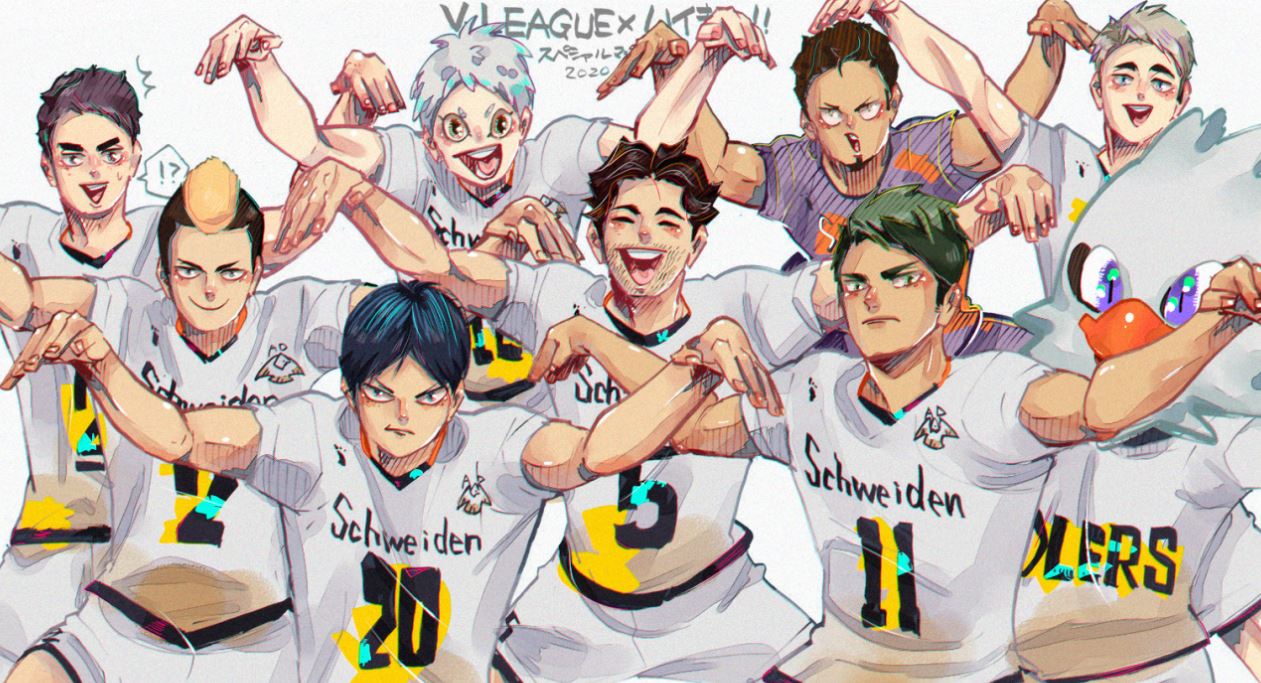 After their graduation, Kageyama gets picked to play for Japan’s National Team. During this time, Kageyama starts to play with Ushijima at the club level on Schweiden Adlers. Needless to say, the two were also playing together for Japan. As time went by, Hoshiumi Kourai too got picked for Schweiden Alders. While Hoshiumi was very similar to Hinata, the two had not recreated the quick attack as that would not allow Hoshiumi to play independently. So while Kageyama, Ushijima, and Hoshiumi were teammates, none of them truly were their ultimate partners. 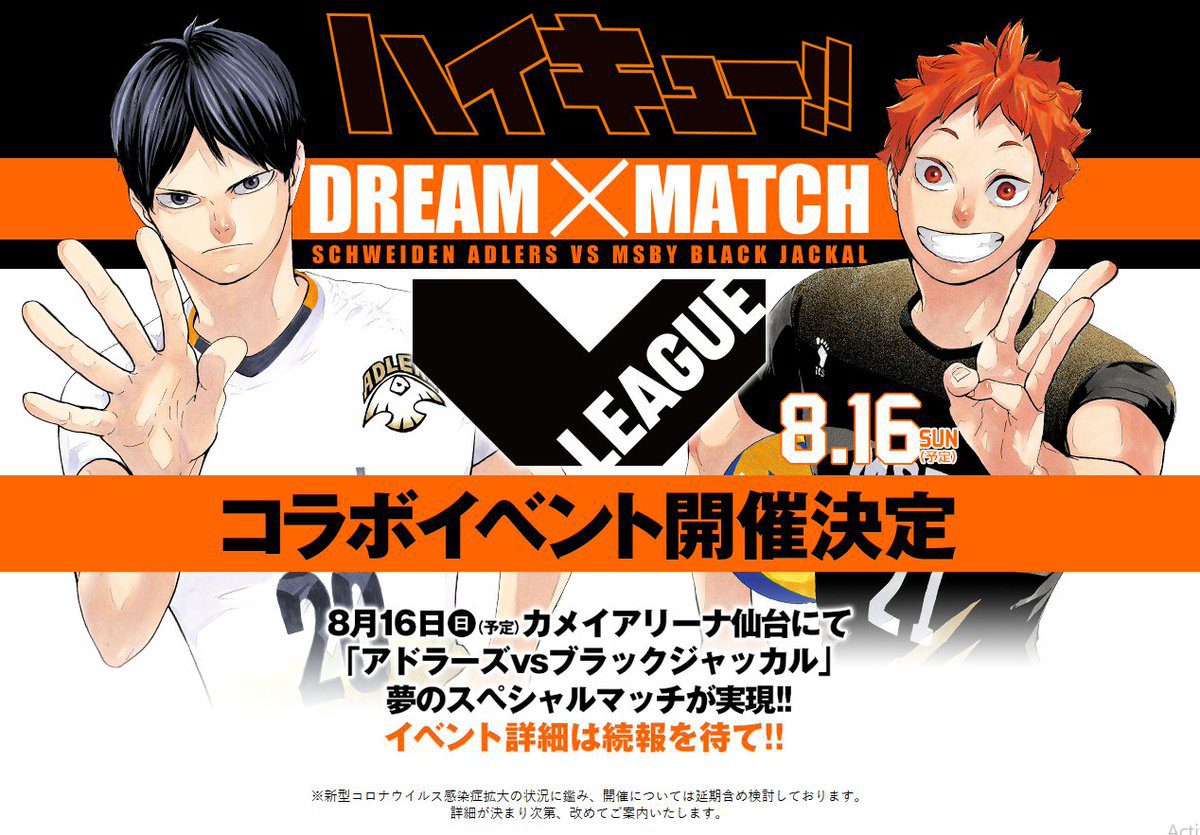 After some time, Hinata finally returned from his time in Brazil. Here he got into MSBY Black Jackals, a team filled with Kotaro Bokuto, Sakusa Kiyomi, and Atsumu Miya. So, as the season was about to open, Schweiden Adlers and MSBY Black Jackals were set for a special match to be played between them. In this match, MSBY Black Jackals turned out to be victors as Hinata had mastered Kageyama’s gift to him, “being a decoy”. Hinata had become so good that he had started to become a decoy for himself. Later in their careers, Kageyama joined the Italian Serie A Team Ali Roma, and Hinata joined the Brazilian Super League Team, Sao Paolo. We see that the two had come face to face with one another as they were in the FIVB Volleyball Men’s World Championship finals.

Who did Kageyama end up with?

In the end, we see Kageyama end up with Hinata Shoyo. While the two were in opposite teams in club-level volleyball, both had started to represent Japan together at World Level. Hinata and Kageyama had been scouted to play for Japan in the 2020 Tokyo Olympics. Here, they had picked their iconic Number 9 and 10 jersey numbers. That’s not all! The duo even faced Kageyama’s rival, Oikawa Toru, as he represented the Argentina Volleyball Team. 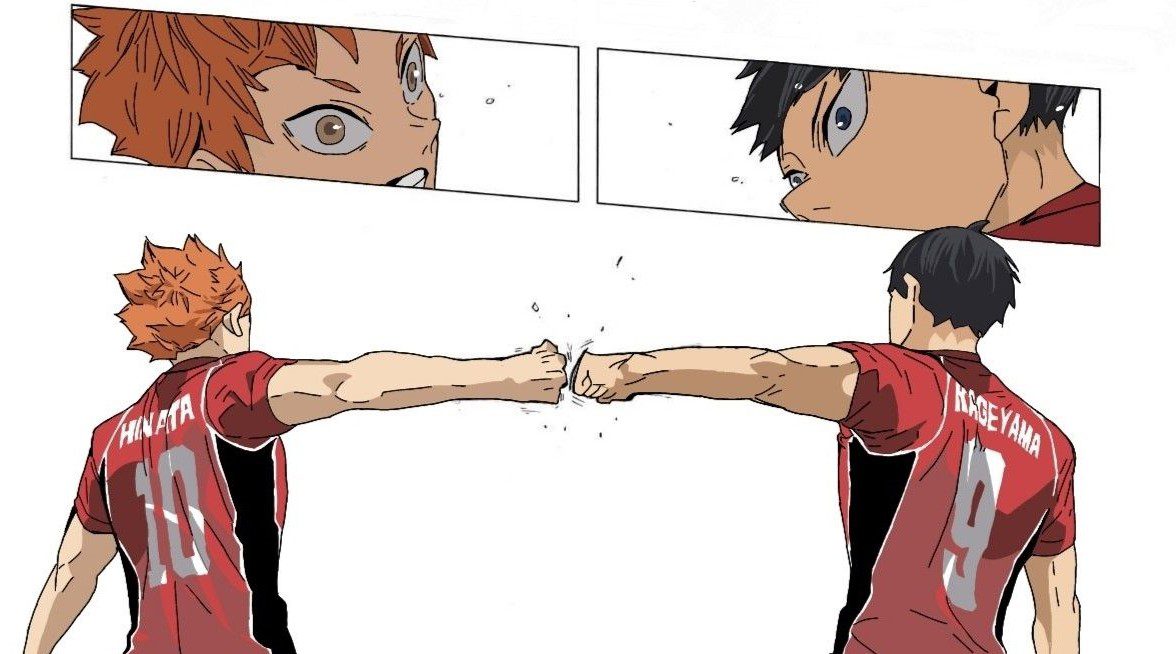 Hinata and Kageyama playing for Japan.