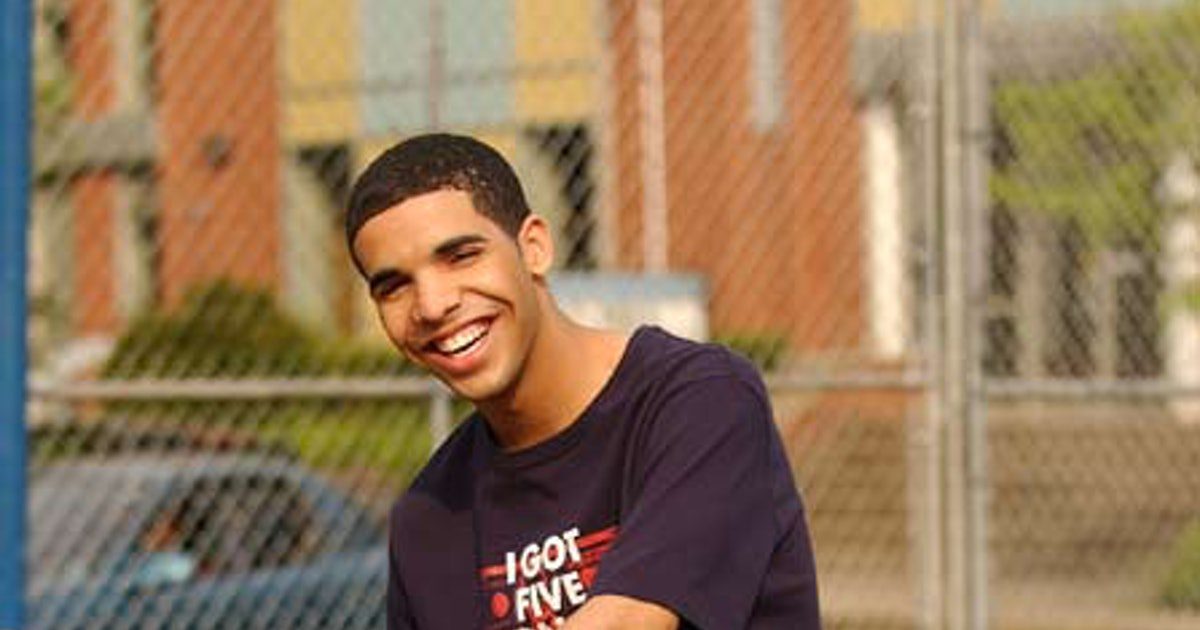 Who does Jimmy end up with? This has been one of the most asked questions about the drama Degrassi Community School. Jimmy is the most loving character. But people wanted to know that at the end, he ended up with whom? This is the only teen drama that is loved by the whole world. People from every corner of the world watch this drama. The drama is based on a high school kid, which includes love, jealousy, competition, friendship, etc. Jimmy is a student of Degrassi Community School. He is in the class of 2007 graduate. Jimmy is a very different and unique character. He is so humble, calm, and kind-hearted. And he was so open-minded.

Jimmy appeared in the first season of Degrassi Community. He made his first appearance in episode 3 of season 1 “Family Politics”. And his last episode was “Lost in Love” which was episode 8 of season 8. Degrassi Community School is a fictional drama that is based on teenagers. The set of this show is in Toronto, De Grassi Street. Every fan of this drama wanted to know Jimmy’s relationship status. Mostly who does Jimmy end up with? So, in this article, we will discuss Jimmy’s relationship status. And we will also confirm who does jimmy ends up with?

Who does Jimmy end up with?

Jimmy’s relationship has been so critical. Jimmy ends up with Trina. He is a little bit ordinary. Jimmy had many relationships. He was antagonistic for Sean Cameron. He was kind of liking her.  Then he was with Ashley Kerwin. She was his ex-girlfriend. Then next was Hazel Aden. Hazel and Jimmy had a relationship for few months. Earlier, Jimmy was attracted to Ellie Nash. Then Jimmy was attracted to Paige Michalchuk, and he also kissed her. But things don’t go well, and they ended up with a breakup. And at the end of the series, Jimmy ends up with Trina. He was engaged to her best friend, Trina. And now Trina is her Fiance, and they moved to New York City.

Jimmy is the son of Jermaine Brooks and Mrs. Brooks. Jimmy’s full name is James Brook. Drake Graham has portrayed the character of Jimmy. Drake is a popular celebrity face of the Canadian industry. His full name is Aubrey Drake Graham. He is 34 years old. On the 24th of October, 1986, he was born in the city of Toronto in Canada. He is a rapper, singer, songwriter, actor, producer, and wonderful entrepreneur. No doubt he is a multi-millionaire. Drake has only one child named Adonis Graham. Adonis Graham is the son of Drake and Sophie. Adonis was born in the United States.

Trina is the fiance of Jimmy. She was born in 1988. Jimmy and Trina started dating after the breakup from Ashley Kerwin. She appeared in seasons 7 and 8. Terra Vnesa who has portrayed the character of Trina. 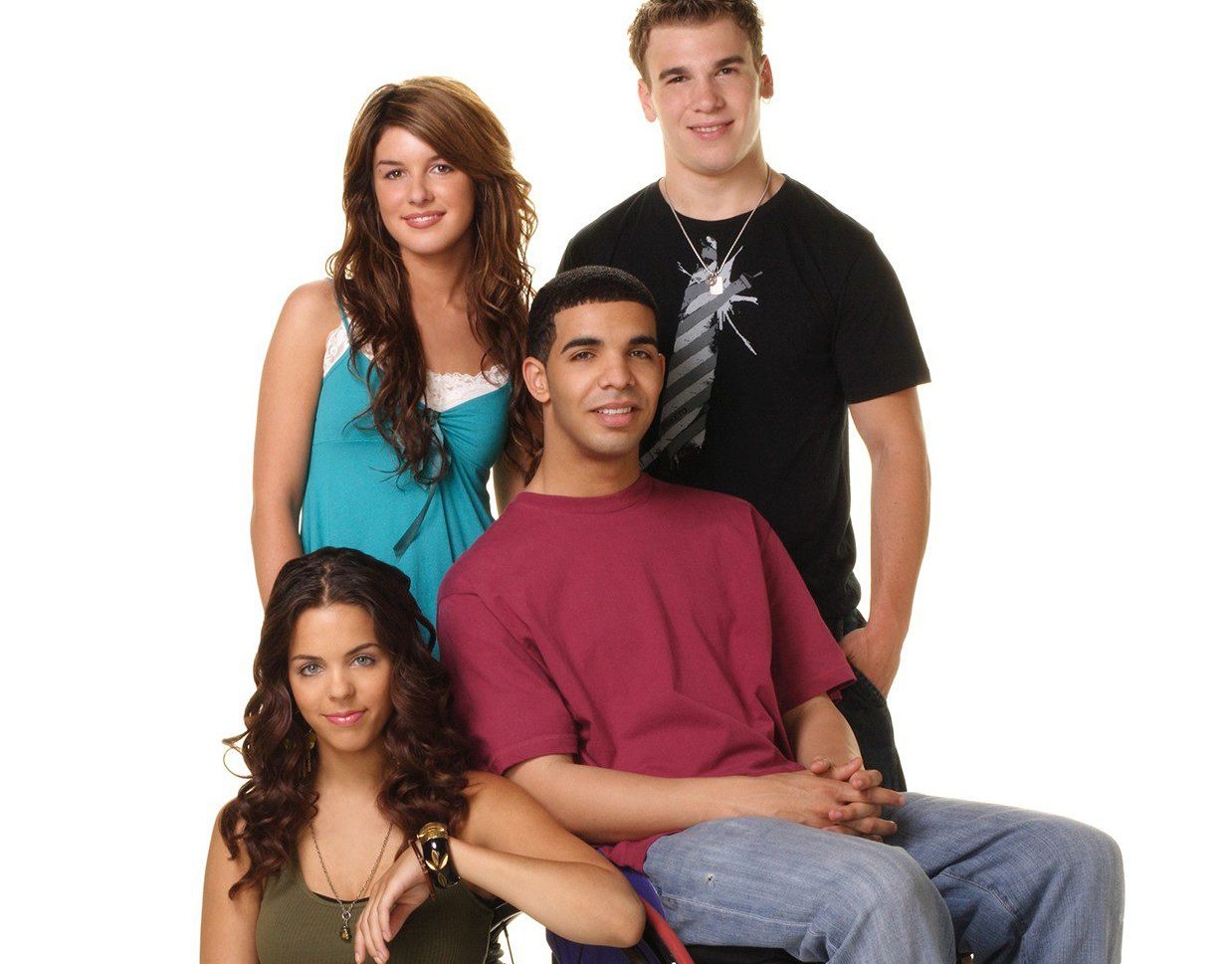 Jimmy with Trina and other friends.

The professional life of Drake and Terra.

Terra Vnesa has portrayed the character of Trina in Degrassi Community School. Trenna is a popular Canadian actress. She was born in Toronto in Canada. Terra has worked in very popular series and films. She has worked in “Goosebumps”, then “Real Kids, Real Aventure”. Her first film was in the year 2002, “Too Young to Be a Dad”. She is one of the precious gems of the Canadian entertainment industry. She was starred in the movie Master Spy The Robert in 2002 and Hurt in 2003. Trenna has also worked in the Wrong Turn in 2021, 5ive Girls in 2006, Wrong Turn 4: Bloody in 2011. 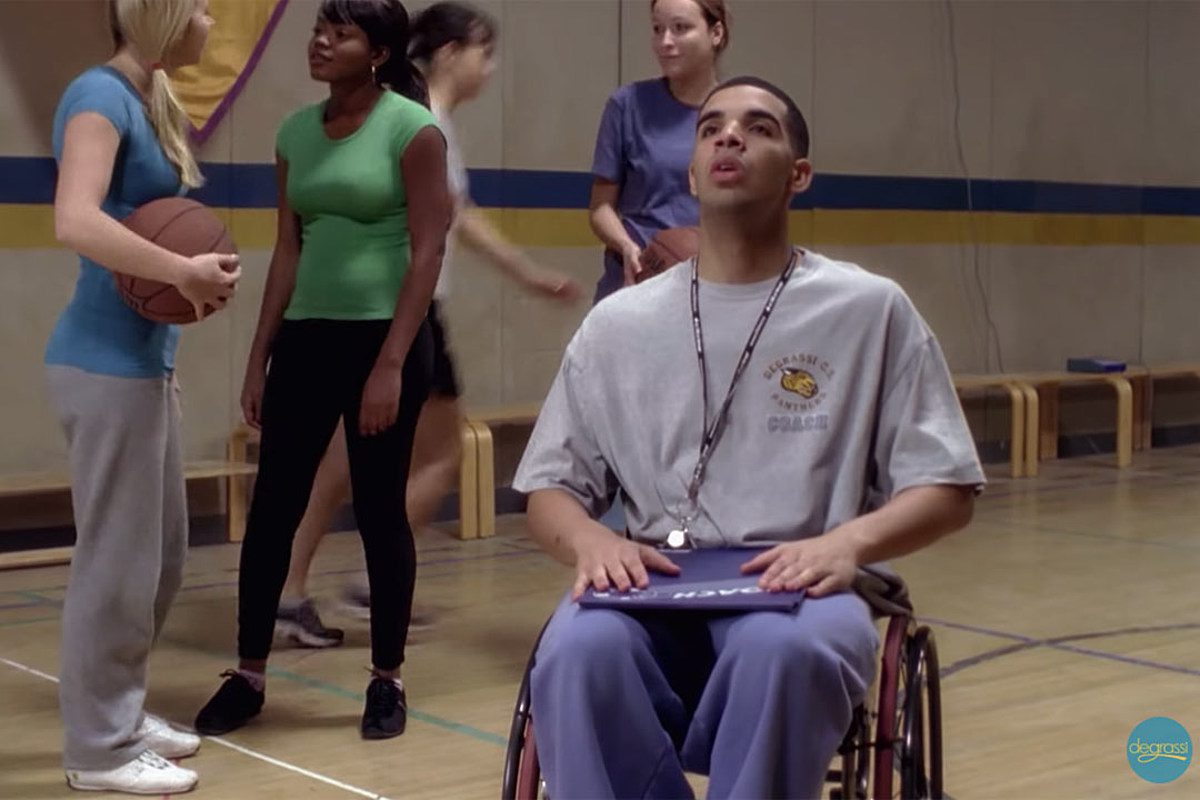