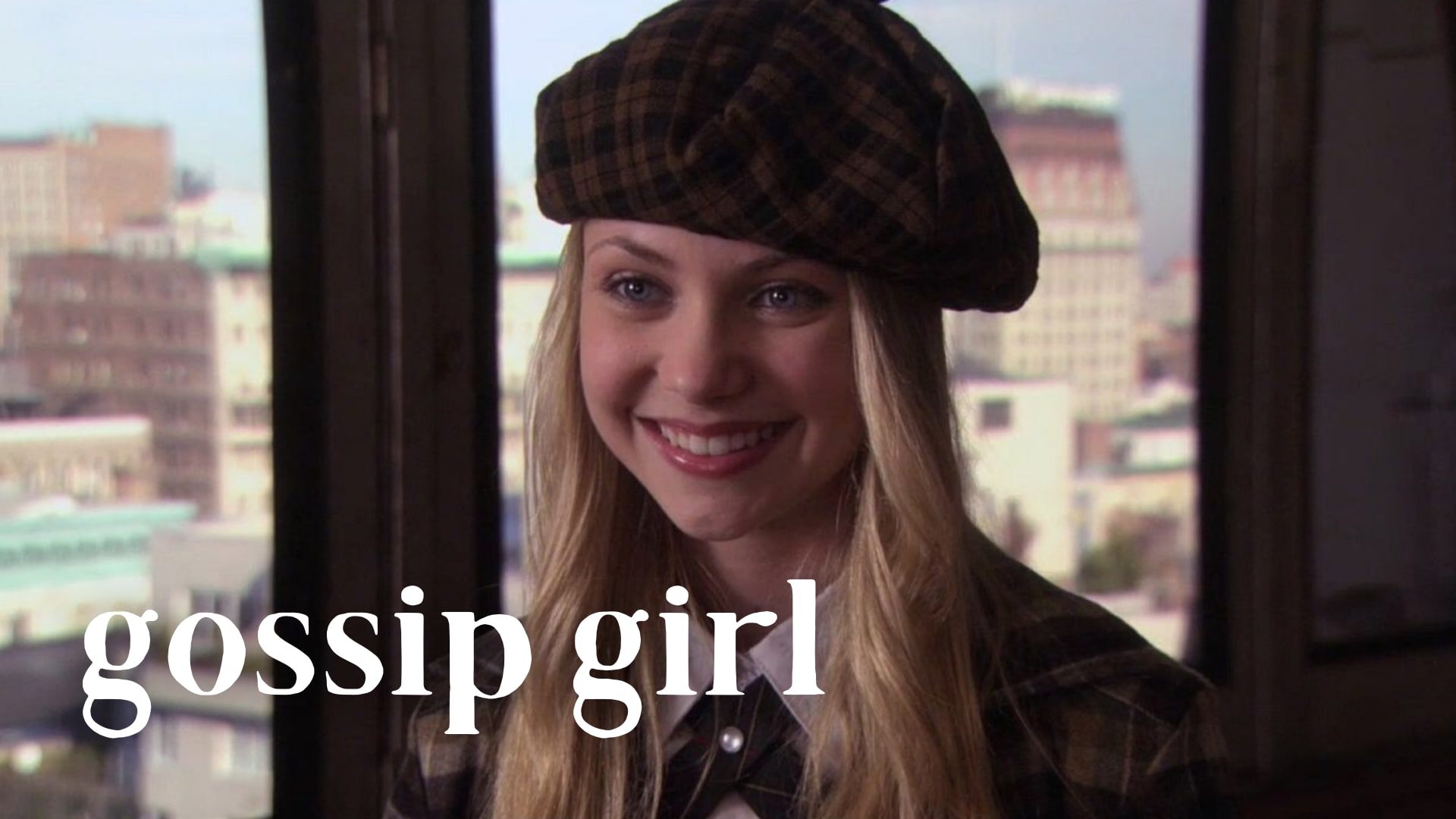 Who does Jenny end up within Gossip Girl? Gossip Girl’s Jenny Humphrey has made everyone curious about how her story ended. Gossip Girl is an American Teen drama developed by Josh Schwartz and Stephanie Savage. The series starred various famous actors such as Black Lively as Serena, Leighton Meester as Blair, Penn Badgley as Dan, Chace Crawford as Nate, Taylor Momsen as Jenny, Ed Westwick as Chuck, Kelly Rutherford as Lily, Matthew Settle as Rufus, Jessica Szohr as Vanessa, Kaylee DeFer as Ivy, etc. How will the jumbled relationships turn Jenny’s life? A rollercoaster ride is waiting for Jenny Humphrey. Will she take it or skip it?

Gossip Girls is an American teen drama based on the novel with the same title by Cecily von Ziegesar. The series aired on The CW network for six seasons with 121 episodes in total. The plot revolves around privileged teen lives who are living in Manhattan’s Upper East Side. Blair Waldorf is a popular student and envied by all at her private school. However, her perfect life shatters with the arrival of her frenemy, Serena. The story advances as their lives get tangled, and could not hide any secret from the vicious blogger who is always watching them. Every relationship gets entangled in the web of uncertainty, and Jenny’s life is no different. Amid all chaos, will we know who Jenny ends up within Gossip Girl?

Read Also: Who does Dr. Manning end up within Chicago Med?

Who Does Jenny End Up With In Gossip Girl?

Jenny Humphrey does not end up with anyone. She stays single. In the drama, Jenny romantically involves with various characters. But in the end, she remains single. A tiny plot twist, if we say. Most of the time, she seems to have romantic sparks with Nate Archibald. Their love interest begins in season one. Jenny sneaks into the Masked Ball, where she trades masks with Serena and runs into Nate. He mistook her for Serena and confessed that he is still in love with her, and kisses her even before Jenny could get away. Later on, Nate clears his mistake by giving her chocolate, and they become friends.

The close friendship between Nate and Jenny grows in the second season of Gossip Girl. In season 2, Nate begins living with Jenny’s family at the request of Dan. That becomes the turning point of their relationship. Their friendship develops, and Nate begins having a tiny crush on Jenny while living together. Finally, the love blossoms and both kiss but get caught by Vanessa. After discovering the relationship between Nate and Jenny, Dan kicks Nate out of the apartment. Eventually, Nate decides to go to the Hamptons to live with his mother, and before going, he mails a letter to Jenny confessing his feeling.

How Does Jenny And Nate’s Relationship End?

However, that letter lands on Vanessa’s hand even before it could reach Jenny. That leads to Jenny believing Nate has lost interest in her, and she moves on. That is the second point where their relationship changes drastically. After knowing what Vanessa did to her, Jenny tries to take revenge on her and even succeeds. However, her cruel revenge disgusts Nate, and he straightforwardly tells her that he is not interested in her after what she did to Vanessa. That is an end from Nate’s side but not the same for Jenny. Moving on, when the group plans for Nate’s birthday party, her old feelings for Nate resurface, but Nate and Serena work on their relationship, which makes it harder for Jenny to make them fall apart. All of her attempts get in vain as Nate and Serena remain together. Eventually, Nate tells her to get out of their lives. 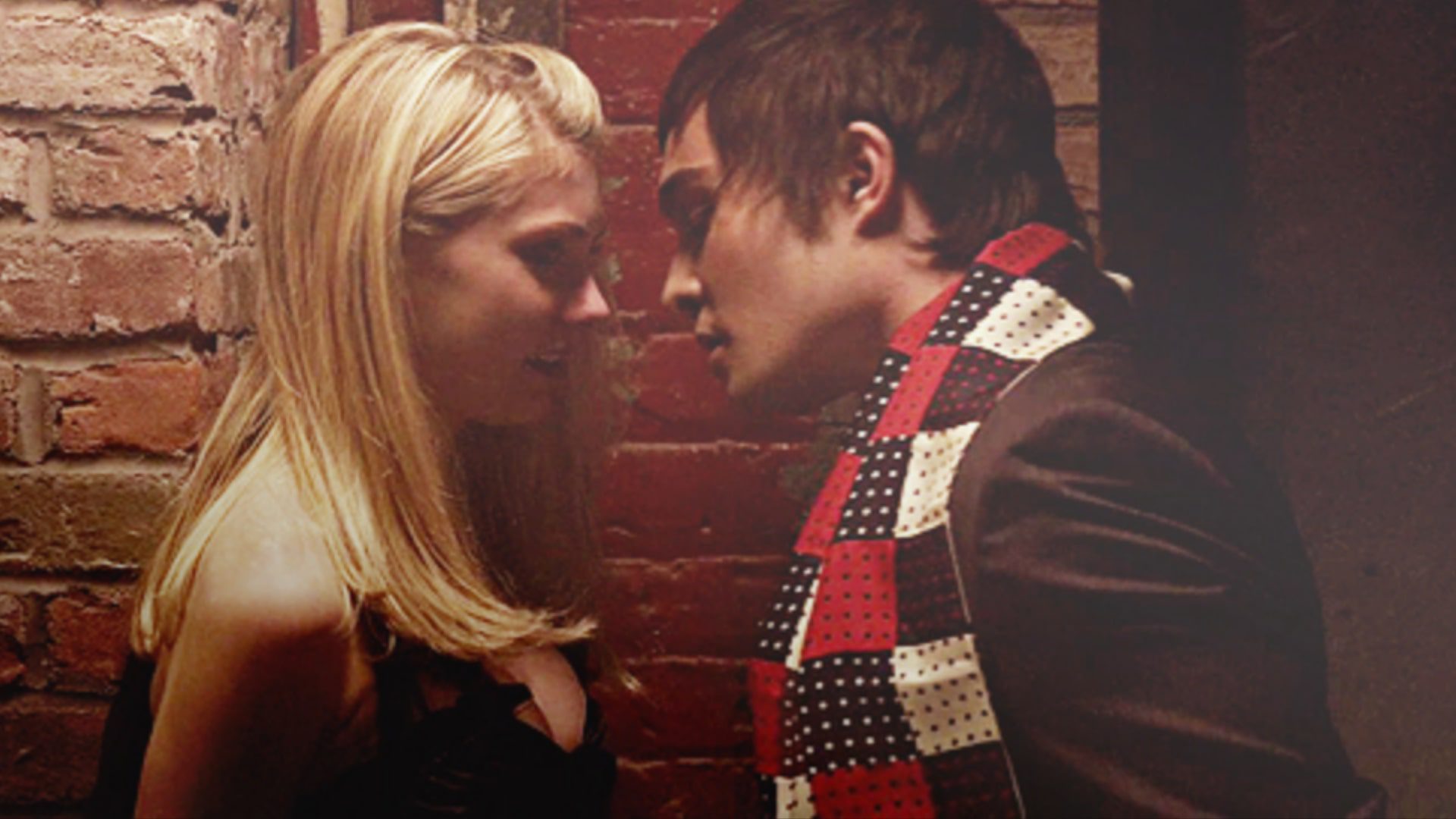 Jenny and Chuck from Gossip Girl

Besides Nate, Jenny also pairs with Chuck, Asher, and Damien. However, all of her relationships fail. With Chuck Bass, she has a one-night stand, and that did not advance. She dates Asher Hornsby and Damien Dalgaard. After moving on from Nate, for a brief time, she dates Damien Dalgaard, who is an old friend of Serena and only wants to have a one-night stand with Jenny. Knowing she is not ready for it yet, Jenny breaks up with Damien. As for Asher, he appears only in the first season of the series. Asher and Jenny date for a while, but all that becomes only for the show after Jenny knows Asher is gay. They broke up there ‘only in a name relationship’ after Asher’s sexual orientation exposes at a party.

Gossip Girl is Rom-Com American drama that would make you obsessed with it as you begin watching. Even with the cliché story, viewers continue it and fall into the web of complex teen relationships, love, and friendship. It is a perfect show that you want to watch during the holidays while gossiping with your buddies. Now, all six seasons of Gossip Girl are available on Amazon Prime Video.

Read Also: Outer Banks Season 2 Ending Explained: Who End Up With Who?