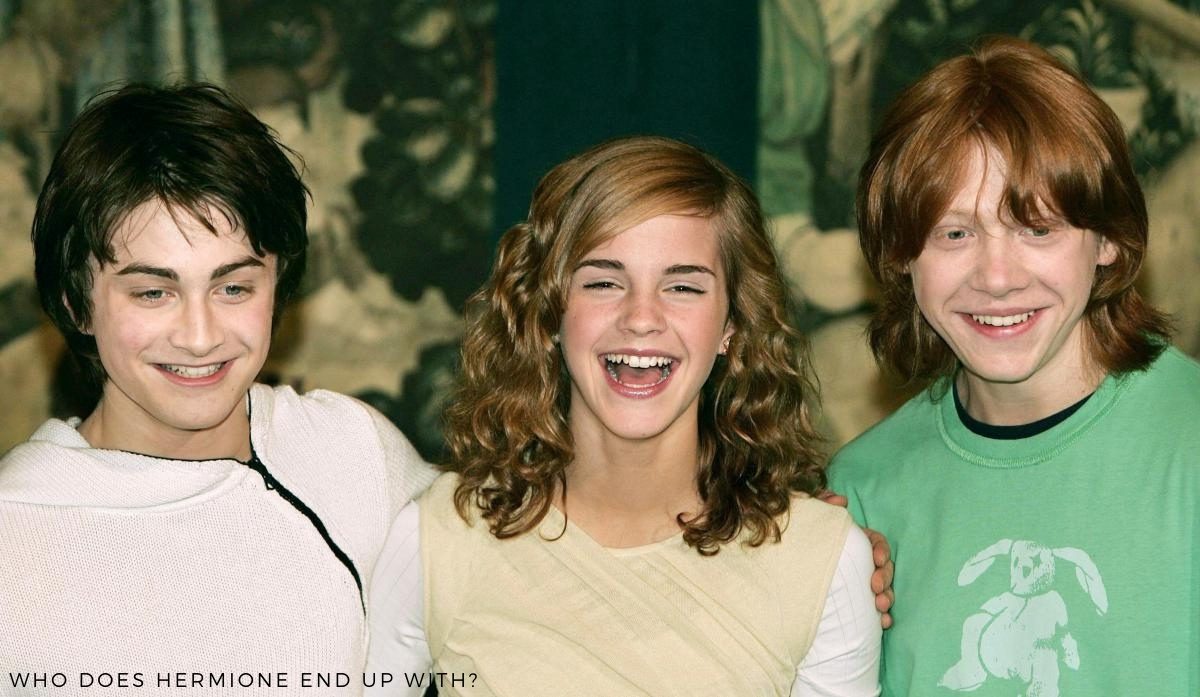 Harry Potter is one of the most popular American series. It was launched by Warner Bros. and had eight films. Each film has been watched over a million times. Its first film was launched in 2001, named Harry Potter and the Philosopher’s Stone. The movie was based on eleven years old orphan child. The child finds out that he is a wizard. And he was invited to study at Hogwarts. Then after some time, the child enters into a magic world. The whole other series is based on this beginning only. But every time the question arises about the characters of the film. Most people ask about Hermione  that “who does Hermione end up with?” So, in this article, we will discuss that Hermione ended up with whom. Also, we will talk about the cast of Harry Potter.

Who does Hermione end up with?

Hermione ends up with Ron Weasely. Yes, Hermione ended up with Ron Weasely. They have a happy ending. In the last few scenes of the final movie, we learn that Hermione and Ron got married, and they had two children. Rose and Hugo are the names of Ron and Hermione’s kids. Hermione was also known as Hermy, Little Miss Perfect, and many other names. Hermione was invited to Hogwarts. And there she met Harry and Ron. They become friends at the Haloween party of 1991. She has done many amazing jobs. In the first year, she has protected the Philosopher’s Stone from Voldemort.

Then in the second year, she helped a lot in the discovery of the Chamber of Secrets. It was also said that by the year 2019, Hermione would become the minister of the magic world. Then next year, She used Time-Turner with permission. The Tim-Turner was from the Ministry of Magic. She has used to facilitate her violation to study far more subjects. But with Harry Potter, she had used the Time-Turner to save Sirius Black from Dementors’ Kiss and Buckbeak. In her fifth year, she fought with fellow D.A. and drove the force behind the creation of Dumbledore’s Army. 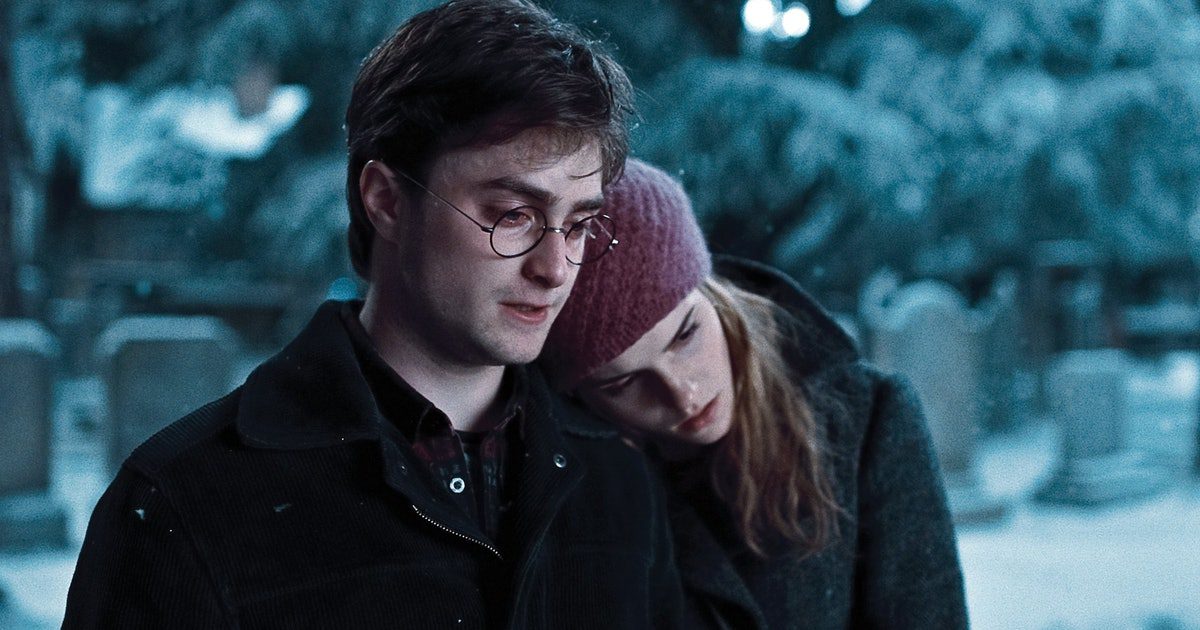 Harry Potter also has some superstars like Bonnie Wright as Ginny Weasley, Matthew Lewis as Neville Longbottom, Alan Rickman as Professor Severus, and many other. Then we have Evanna Lynch as Luna Lovegood. Oliver Phelps had portrayed the character of George Weasley. Then we have Maggie Smith as Professor Minerva. Characters like Rubeus Hagrid, played by Robbie Coltrane, and Professor Albus Dumbledore, played by Michael Gambon, had made the story more natural. Next, we have a very beautiful Helena Bonham. She had played the role of Bellatrix Lestrange. 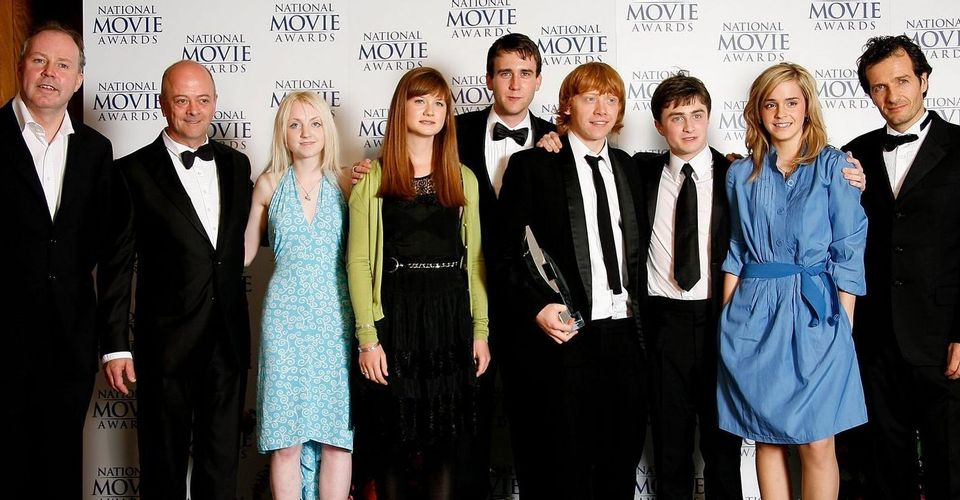