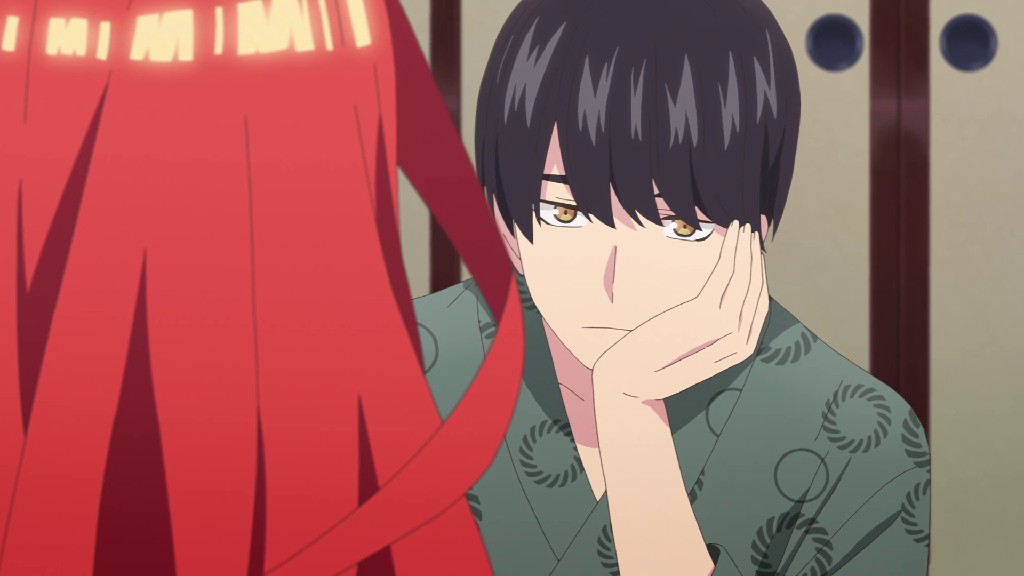 The Quintessential Quintuplets, a series written and illustrated by Negi Haruba. It was released in Kodansha’s Weekly Shonen Magazine in 2017 all the way up till February 2020. It was the 5th Best Selling manga in 2019 and the 3rd in the first half of 2020. It also won the award for the shonen category at Kodansha’s 43rd Annual Manga Awards. The series has been made available in English and the U.S.A by Kodansha itself.

It was adapted into the famous anime by Tezuka Productions and aired from January to March 2019. And the second season was then signed by Bibury Animation Studios, which aired from January to March in 2021. Bibury is a new name in the anime industry with only three projects before the second season of Quintessential Quintuplets. These projects are two Grisaia films and a series called Azur Lane: The Animation. The anime was made available in North America under the partnership of Funimation and Crunchyroll.

It tells the story of Futaro, a high schooler whose life is a mess. His mother has died, he has no friends, and his father is being crushed by debt. Everything that could go wrong for him went wrong mercilessly. However, things start looking up when the Nakano family moves into his school, and he is enlisted to tutor the quintuplets Ichika, Nino, Miku, Yotsuba, and Itsuki.

Does he fall in love with one of them? Does he fall for all of them? And if so, whom does he marry? Let’s analyze.

Also Read: What To Expect From The Quintessential Quintuplets Season 2 Episode 9 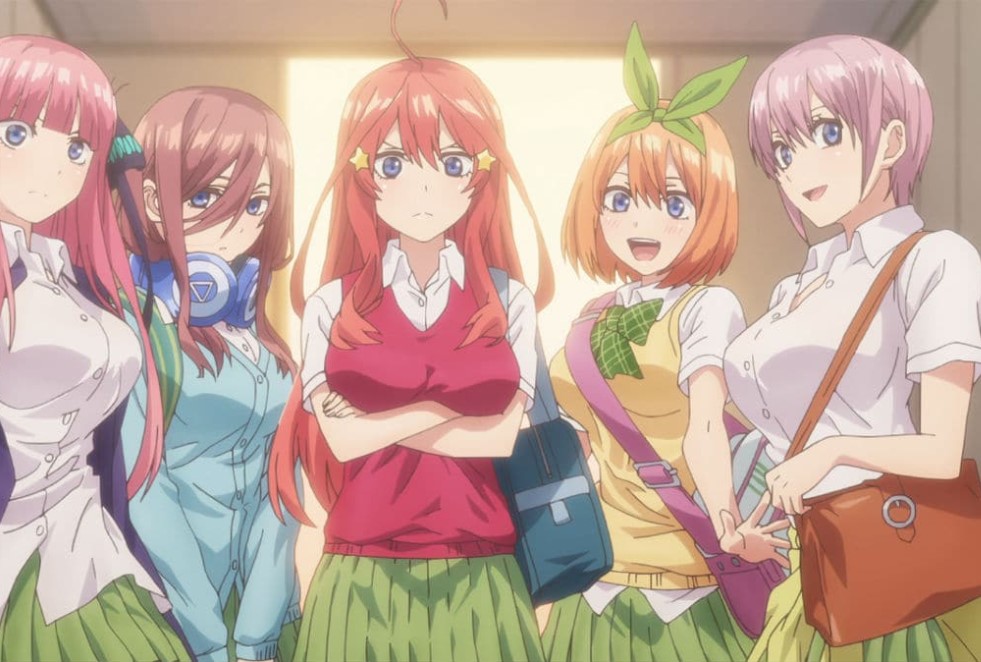 The story does not flow linearly throughout the anime. We see Futaro kissing someone under the bell in the beginning. However, the identity of the bride is kept secret, only to be revealed at the end of the series. All the sisters have different personalities and are difficult to understand in their own way. One thing is surely common though, they all potentially flunk school a lot and have terribly low grades.

Fuutarou accepts the job offer when he finds out he will be getting 5 times the regular pay. However, making every sister accept him as a tutor is a task of its own. The anime takes us through the trials and tribulations of Futaro dealing with the sisters, trying to make them accept him. He eventually gets them all to get studying and hence, improve their grades. The anime is sort of like a pseudo-harem anime with multiple partners indicated at various points in the storyline. However, it is clear at the end that there has always been only one bride meant to marry Futaro.

So, who is this bride? 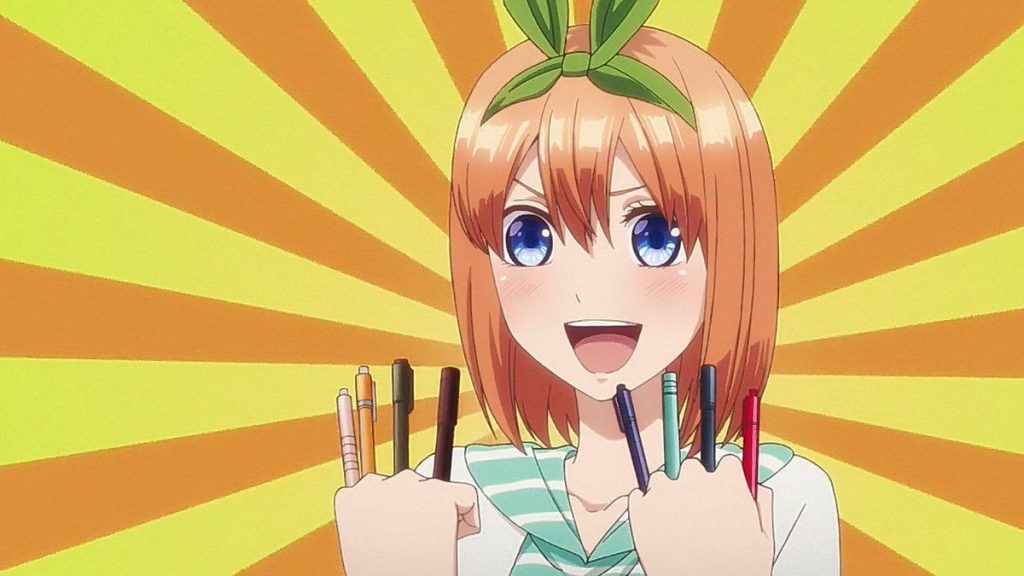 It is shown that the bride in question is actually Yotsuba. She is the one Futaro kisses under the bell 5 years prior to their marriage. She was the one who had accepted him as a tutor right from the beginning. It was revealed that they had met in Kyoto five years prior to the beginning and made a promise to study hard for their families.

Yotsuba tried to run away from a future with Fuutarou, but it all came back full circle. He finally admitted that he loved her at the end of the Sunrise Festival. She, too, confessed her feelings, much to his surprise. He did not think she would feel the same way after trying to deny things for a while. He later takes her to three important places after which, they end up at the park again. This is one of Yotsuba’s favorite places, and somewhere they’ve hung out a lot before.

We had seen Fuutarou genuinely laugh only with her in the park when they were having fun on the swings. They once again enjoy the swings until Fuutarou’s chain breaks. He proposes to her, and she says yes.

Youtsuba’s dream of becoming a bride finally comes true. They marry each other in the end. She later makes him blush by mentioning their kiss, and it makes up for a sweet ending of the story.

And so, after such long thinking and deducing, we finally know who Fuutarou ends up with. Did you expect this from the beginning? Let us know in the comments.