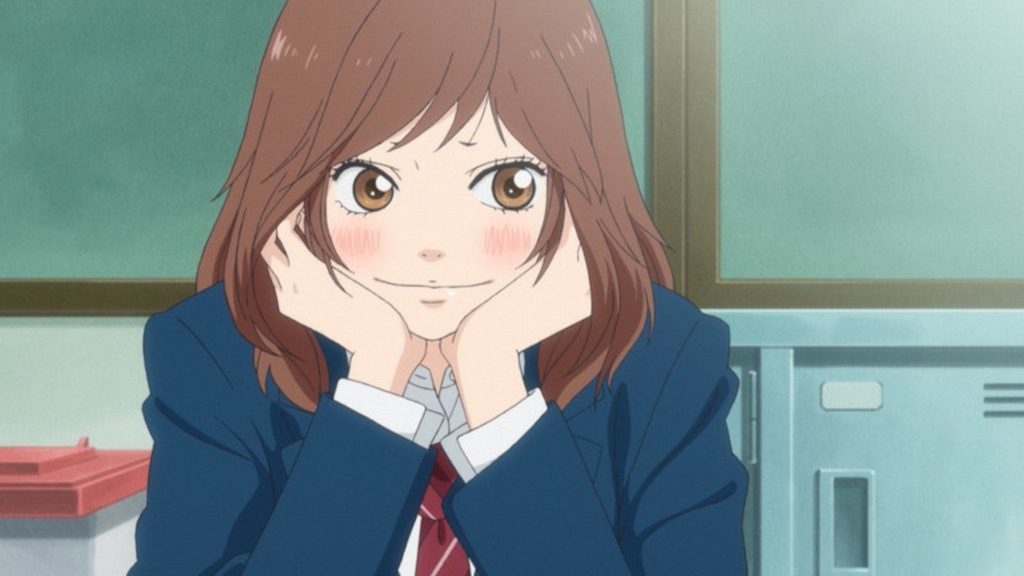 Who Does Futaba Yoshioka End Up With In The ‘Ao Haru Ride’? Io Sakisaka created this Shojo series, and it began airing on 7 July 2014 and ended after 12 episodes on 22 September 2014. Whereas the manga was serialized from 13 January 2011 to 13 February 2015. Even a live-action movie came in late 2014, and Takahiro Miki directed it. The series is also known as ‘Blue Springs Ride’ internationally. Fans came along with some excellent characters in this Shojo series, which hooked them to this show. If you want to follow this beautiful series, then you can watch ‘Ao Haru Ride’ on Crunchyroll and further read the manga on Viz.

Since the first episode, we fell in love with the characters of this series. We, as fans, witnessed so many magnificent characters in this series who developed with each passing episode. Among these characters, everyone fell for Futaba Yoshioka. She is a beautiful teenage girl who is an outcast among fellow girls in her class. So she goes through many hardships to get along with the other girls. Many teenagers, especially girls, connected with Futaba, which was also the reason for this series’ popularity. So, fans are eager to know who she will date? There are quite a lot of speculations about this topic. So we will discuss with whom Futaba Yoshioka will end up in this article.

What is the plot of Ao Haru Ride?

The plot revolves around a high school girl, Futaba Yoshioka, who is popular among the boys because of her beauty. However, her popularity is also the reason for other girls treating her like an outcast. But soon, she gets to know Kou Mabuchi, her first love from her middle school days, moved to her school. However, Kou has grown cold after his mother’s death and also changed his name to Kou Mabuchi. Therefore, Futaba decides to change her life and thus runs for the class representative campaign. 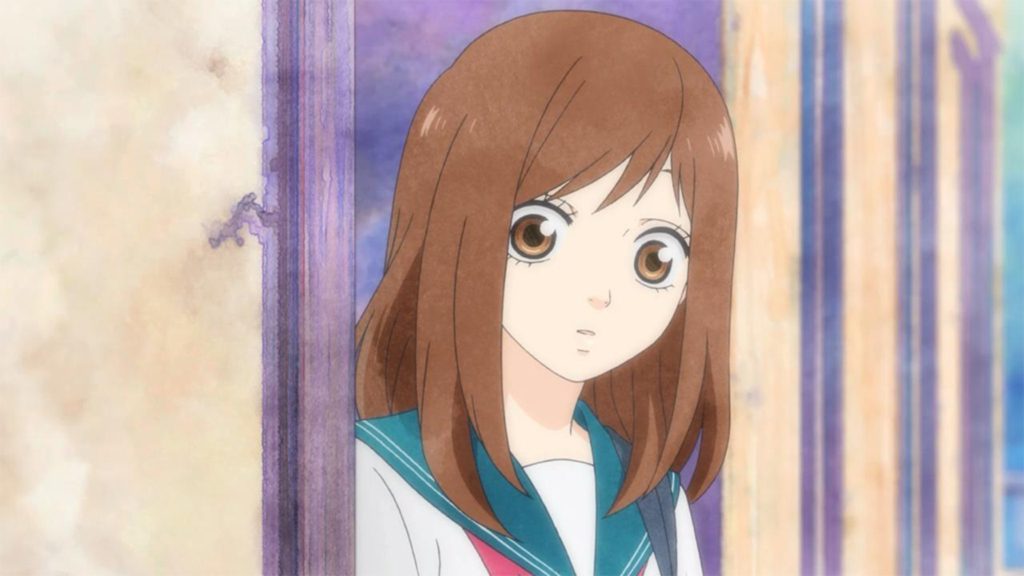 Futaba Yoshioka in her middle school.

As the story continues, we see a lot of drama. Futaba again falls in love with Kou but moves on and instead starts dating Toma Kikuchi. Because Kou spends most of his time with Yui, a friend from Nagasaki, and she lost her father. Soon Kou realizes his true feelings and confronts them. Meanwhile, Futaba also confronts her true feelings and also her relationship with Toma.

There is no doubt this anime beautifully showcases how people try to be someone else just to get along with the surrounding people. However, how it can cause trouble, and we should instead confront our reality and accept our truths. This series further teaches us an important lesson of moving on and look forward to a brighter future.

Also Read: Who Does Saki Hanajima End Up With In The ‘Fruits Basket’?

Who will Futaba end up with?

Futaba Yoshioka ends up with Kou Tanaka. Futaba Yoshioka was popular among boys during her middle school days, so the other girls treated her like an outcast. Not to repeat the past, Futaba doesn’t walk in a feminine manner or take care of her looks and even eats a lot of food to look unattractive. She even makes friends in high school, but they don’t care about it. However, over time, their bonds get stronger, and they cherish the friendship. 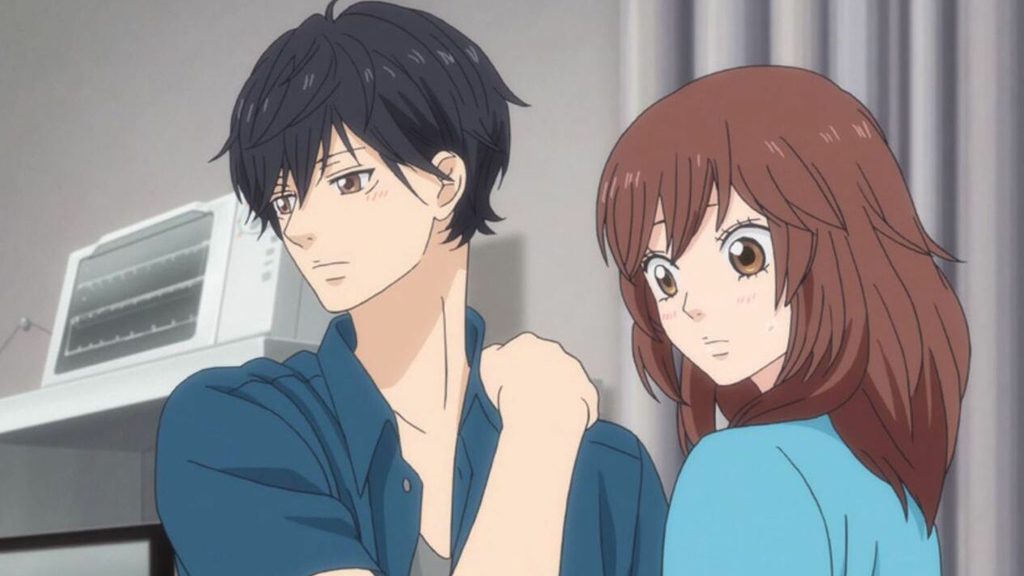 Futaba attracted little attention from the boys in high school because of her ‘unattractive’ appearance. In reality, Futaba was never much into boys, as she thought boys were rough for her taste. However, Kou is an exception in the middle school days and Toma Kikuchi in high school because of their kind and polite behavior. She is also kind and understands the situation and other person’s feelings, which sometimes results in her ignoring her own feelings.

Futaba again falls in love with Kou in high school and tries to help him get rid of his coldness. However, she fails, and upon seeing him closer to Yui Narumi; Futaba moves on. Soon she dates her classmate and friend, Toma Kikuchi. Later, when Kou moves on from the grief of losing his mother and persuades after Futaba cause he realized his romantic feelings for her. Meanwhile, Futaba’s relationship with Toma is going down because she still loves Kou, and thus the two break up on friendly terms. At the end of the series, Kou admits to the hospital after a minor accident. In the hospital, Futaba and Kou admit their love for each other and start dating. We further witness Kou changing his surname back to Tanaka.