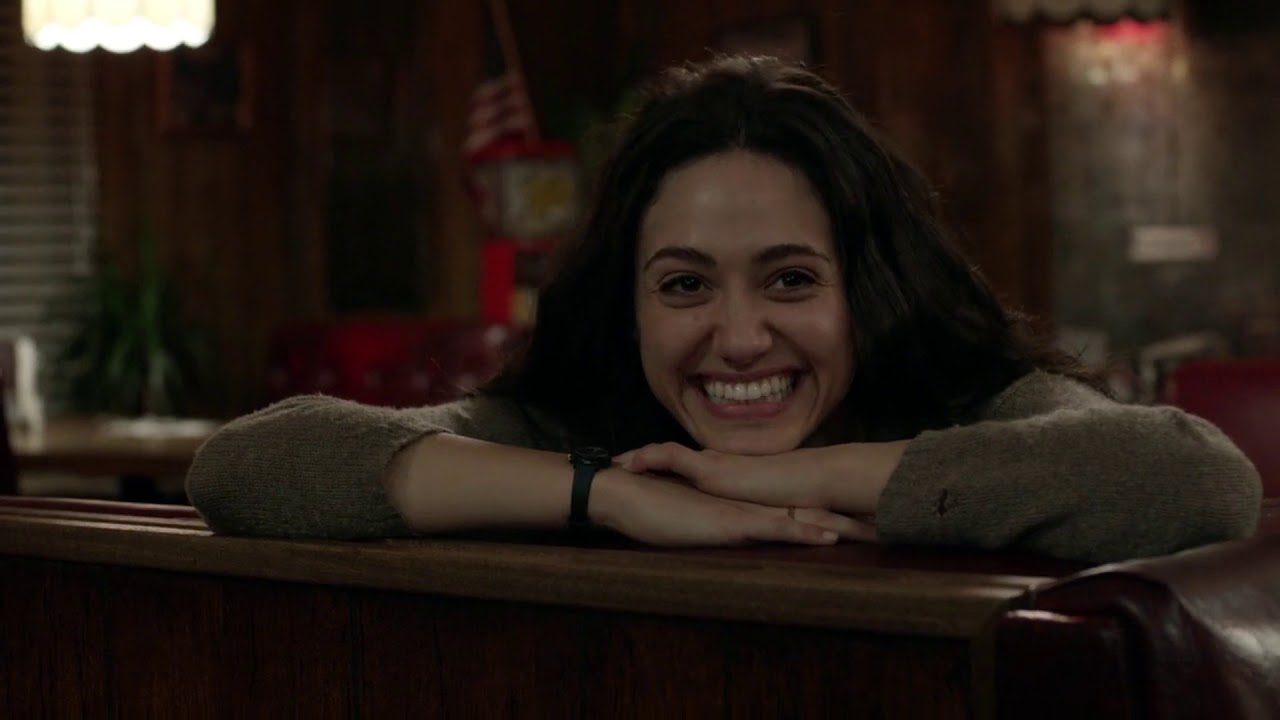 Fiona Gallagher is the oldest of all the Gallagher siblings on the show titled “Shameless’. She is also one of the lead actors in the widely popular television series. Fiona got along with several guys on the show, but her relationships always end up getting ruined somehow. Therefore many audience and fans of the show who have not been up to date with the series would like to know who did she end up with at the end. “Shameless” is an adaptation of an English television show having the same name that was written and produced by Paul Abbott. He is one of the most famous and successful screenwriters in the U.K.

However, the well-known writer John Wells has developed the American adaptation of the show. The story of the show features a character named Frank Gallagher and his six children named Fiona, Phillip, Ian, Debbie, Carl, and Liam Gallagher. Frank is an irresponsible and neglectful father who is often drunk, and therefore his oldest daughter Fiona has to take care of all her siblings. Also, to note that she faces a lot of hardships while taking care of her siblings on her own. That is why Fiona is one of the leads and also a very important character in the show. 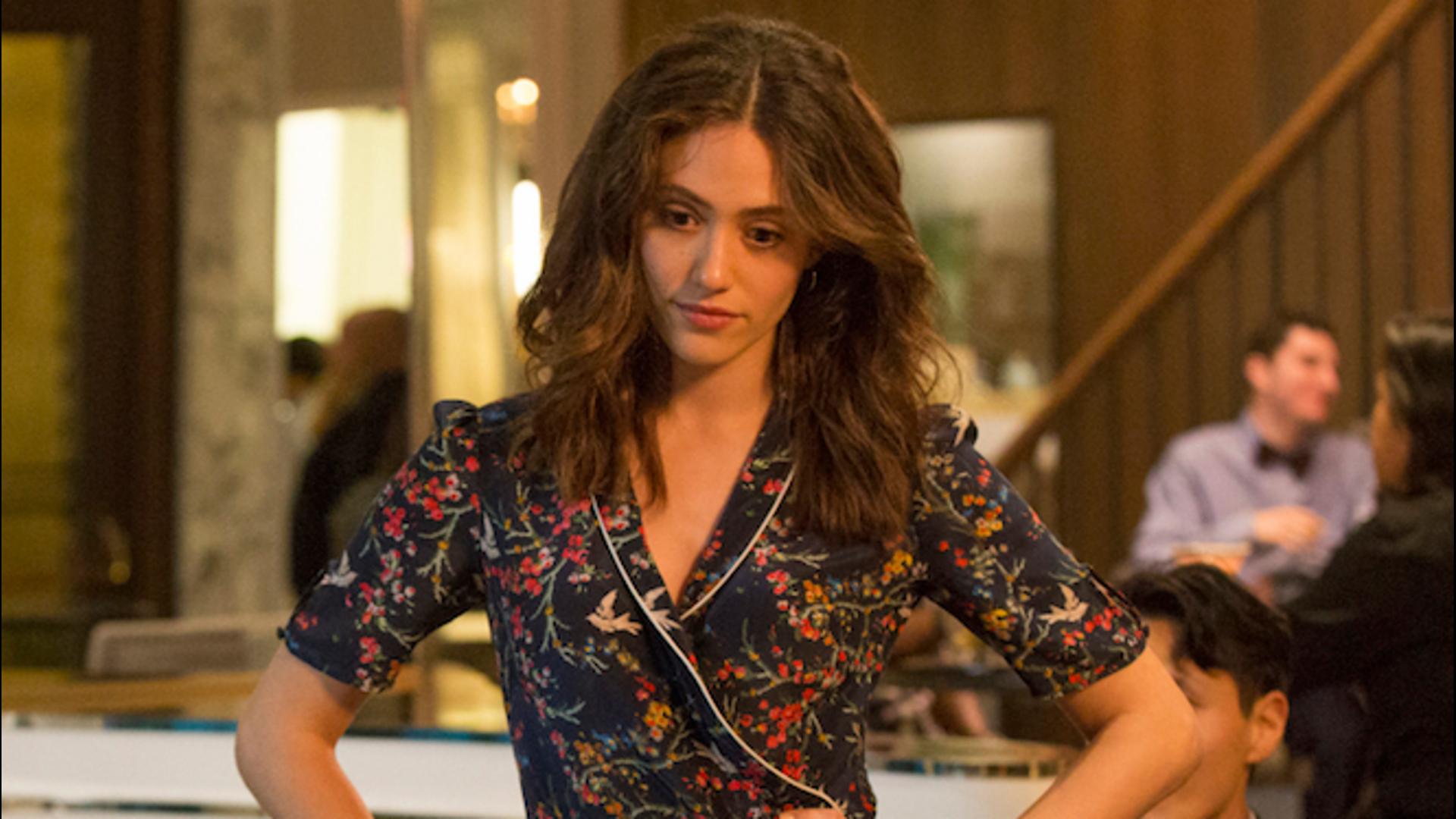 The character of Fiona Gallagher binds and keeps the family together. But she still has to live her life and fall in love, though, and she does exactly that. Early on in the series, she gets in a relationship with Steve Wilton and enjoys her time with him. Although, things come to an end between them because she finds out about his illegal activities. Steve leaves her and goes to Brazil, where he marries a Brazilian girl.

However, he returns in the second season, and Fiona is shocked to see him married to another woman. She also finds out that Steve’s real name is Jimmy Lishman, but despite their differences, they get back together. But again, later on in the show, they part ways because Fiona has to take care of her siblings. Later on, in the show, she dates her boss named Mike from work but sabotages her relationship with him after sleeping with his brother Robbie. Her short casual relationship with Robbie causes a lot of damage in her life which she later regrets and comes out of it. 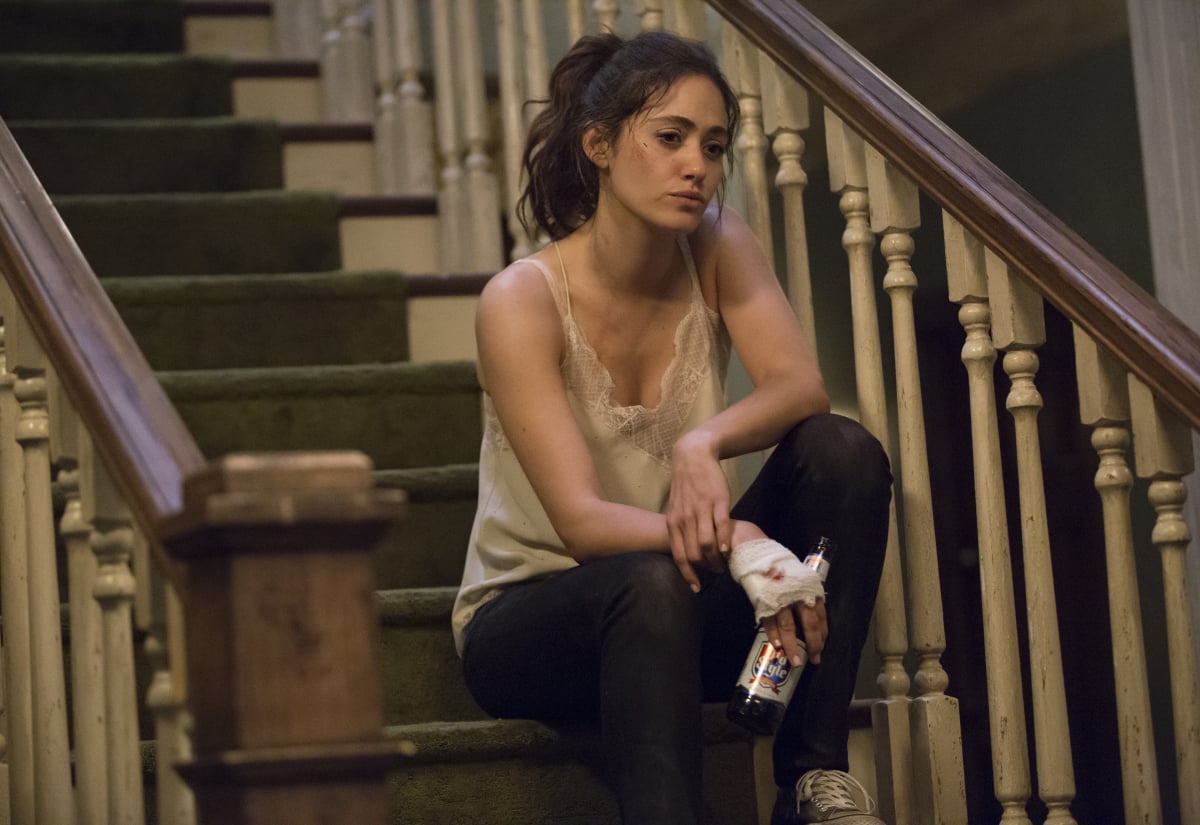 Moving on, she marries a bassist named Gus Pfender in a hasty decision. However, she destroys her marriage after cheating on Gus with Jimmy, who has come back. After her marriage ends, she starts dating Sean who is her manager and almost gets married to him as well. As the story moves on, she starts dating an Irish named Ford. But as always, this relationship also ends tragically when she finds out that Ford had already been married and has been hiding his truth the whole time.

The life story of Fiona Gallagher was a rather hard one. Some might think that she had way too many relationships and had her fun, but that might not be true. Yes, she did have her moments of enjoyment during her several relationships, but eventually, all of them ended badly. In addition to that, even her marriage with Gus did not succeed because of her extramarital affair with Jimmy. At the end of Season nine, she did not end up with anyone but moved on without any partner by her side. 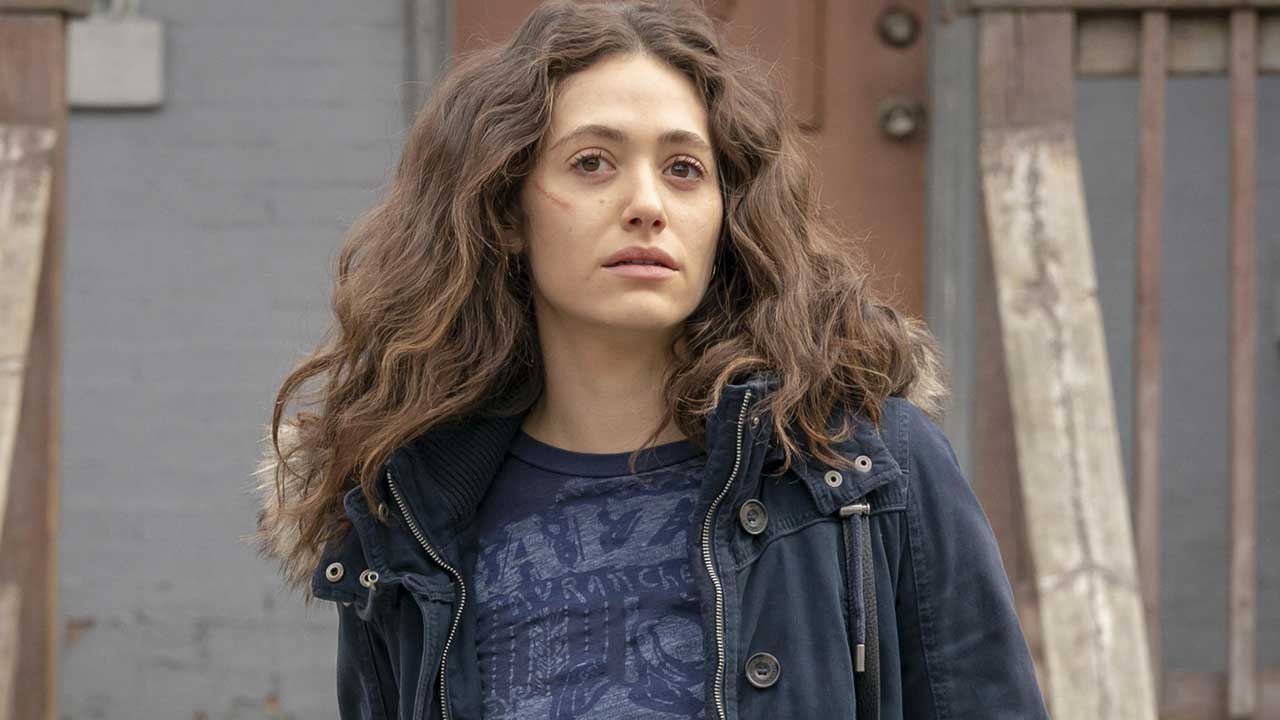 She moves on in her life alone in Season 9

Season nine was the last season Fiona appeared on the show, and she concluded her story in the finale episode. She might have found someone after she moved on from her family, but that is up to the writers to decide what happened to her love life. All Fiona wanted was someone to stay by her side and be her support while she was alone taking care of the family. But things always went sideways in her relationships, whether because of her mistakes or that of her partners.

Where To Watch “Shameless”?

The American drama-comedy has been quite famous among the audience and fans all over the world. The character portrayals were very much appreciated and loved. The show had a long run of a total of eleven seasons. The show first premiered on the 9th of January in 2011 and ended on the 11th of April in 2021. All the seasons of the series have twelve-episode per season except the ninth season that has fourteen episodes in total. All seasons of “Shameless” are available to stream on Amazon Prime Video.

Also Read: Are Moriah Plath and Max Still Together? The Truth About Their Relationship