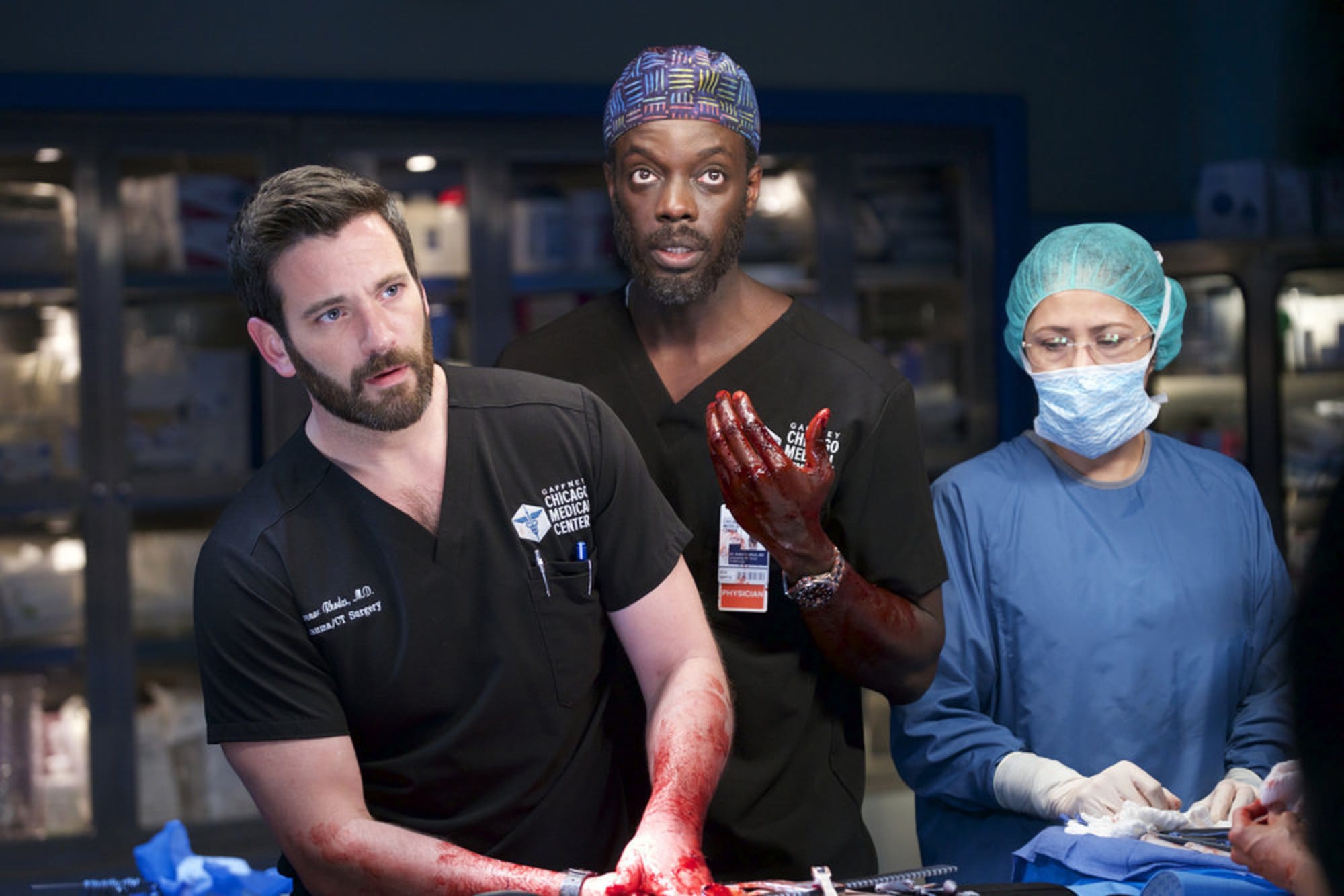 Dr. Connor Rhodes from Chicago Med left the show in the year 2019, and boy was it hard to see him go. He was one of the most fascinating characters of the show. He was a double specialist- possessing a double-certified diploma in trauma surgery and cardiothoracic surgery. When he left the show, Chicago Med bosses were sad for a bit because it was him, after all, who was saying goodbye to such a huge legacy and, importantly the fact that audiences weren’t prepared to let him go. There was a major reason as to why Dr. Rhodes had to walk off the show. The showrunners described his storyline as the coming together of what they had hoped it would be.

Aside from the heartbreaking goodbye, we are here to talk about who Dr. Connor Rhodes really ended up with. We know he had a few romantic interests in the show but in the end, he had to seal the deal with someone. If you are here for the same purpose, please keep reading below to know more.

In season 5, Dr. Connor Rhodes sadly made his exit from Chicago Med to the courtesy of his former girlfriend, Ava (Norma Kuhling). When the truth about her killing Connor’s father came out, she went into a total relapse. She was frenzied and had an emotional breakdown. After all this, she recollected how much her boyfriend had really done for her and started to weep hysterically. In the end, she took a scalpel and cut her own throat. Even though Connor tried to save her life, but all in vain. She gave her life in his arms and witnessing that Tragic scene. Connor Rhodes finally made up his mind to settle somewhere far from Chicago.

Despite the fact that Connor had valiantly tried to save Ava’s life, she died, and he then had to do a lot of souls searching. Since Chicago reminded him of Ava and everything that had happened in the past, fans took the cue that that was his exit from the show.  Connor then said his final goodbye to the hospital. Everyone was emotional, and the doctors on duty made him promise that he would return back to the hospital whenever he found time. It is pertinent to mention that Dr. Connor Rhodes was played by the talented actor Colin Donnell.

Showrunners Andrew Schneider and Diane Frolov spoke of Ava’s death as Connor’s plot processing in the direction of being with another woman.

Ava had to die to leave behind ample room for Connor to pursue his own romantic interests. Andrew Schneider and Diane Frolov mentioned that Ava had to necessarily die because Connor Rhodes and Robin had to find their forever.

Connor and Robin found their peace after everything happened. Ava’s revenge plot was subsided for the whole suicide plot, and Connor left things behind. So, all in all, everything worked for the show just as the showrunners had hoped it would. They further said that in the future, Connor took an offer up in the Mayo Clinic since that was that far away from Chicago. They further added that there’s a good chance that Robin and Connor would end up together.

While they didn’t confirm it precisely, they left the door open for the audience to interpret it the way they really want to. Connor and Robin are definitely going into the end zone, sometime in the future universe of Chicago Med. Among two of Connor’s colleagues, Dr. Latham and Goodwin, found it too difficult to adjust to the hospital being without him. But as they say, in the end, they had to let him go as well.

As a symbolic gesture, the door was kind of left open when Connor Rhodes walked off the aisle of the hospital, and that was it for the glorious character on Chicago Med.

Brett Butler Net Worth: Is the Actress Really Broke?