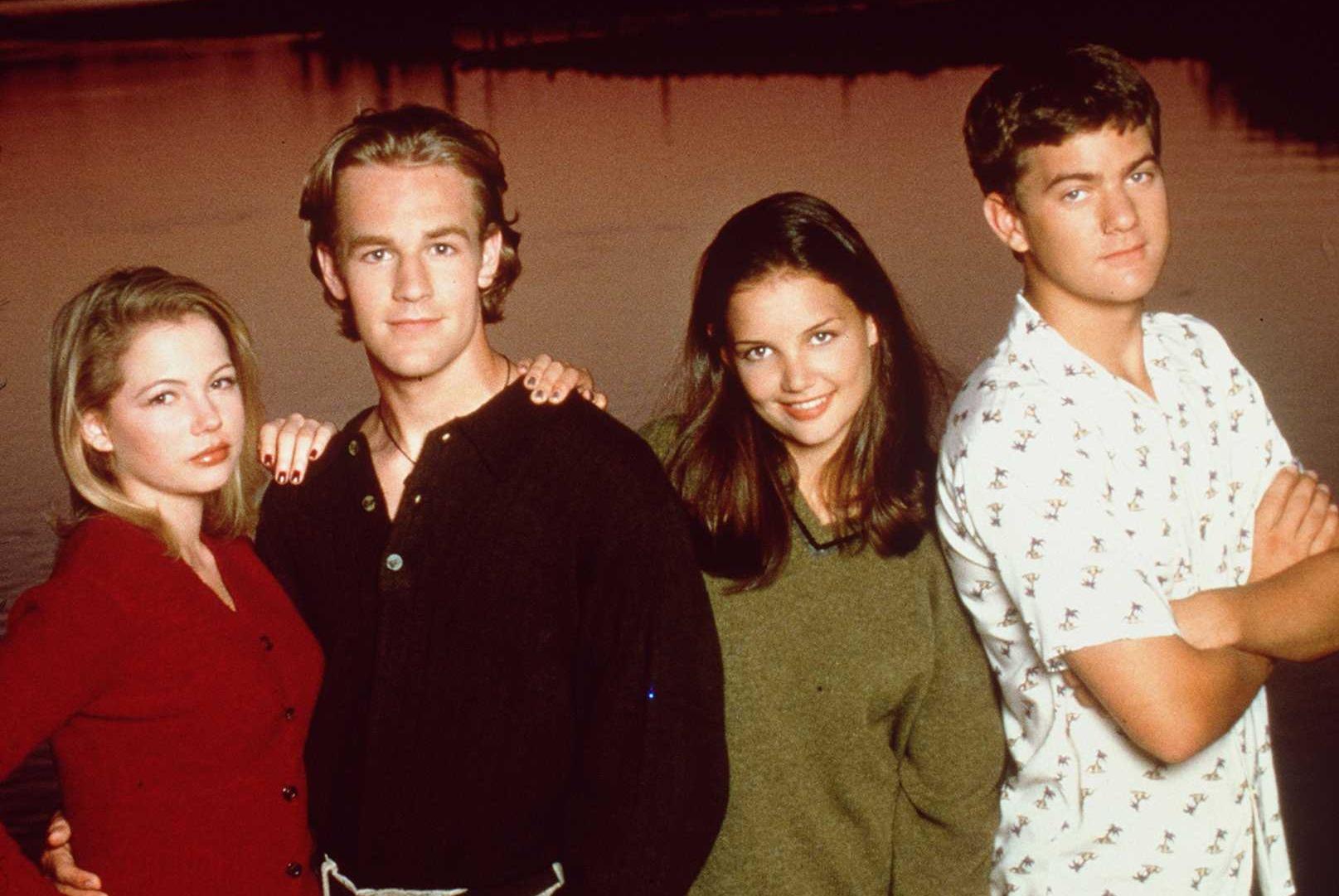 Who does Dawson end up with? This question has now become a global question. Dawson’s Creek’s ending has made everyone crazy. Who ends up with whom? This is really confusing. People adore the story of Dawson’s Creek. But on the other hand, its ending has broken many hearts. Its ending raises a question that is now trending on every social media platform. Dawson’s Creek is one of the popular shows of American industry. Its story is so iconic and so natural. The story is based on two childhood friends, who are best buddies. This movie shows how they react by seeing the change in each other’s life. Their friendship will be tested when they both will start a new relationship.

Dawson’s Creek was launched in 1998. The series has six seasons and 128 episodes. Each series has been watched million times. All over, the series has got more than a billion views. The whole series is based only on the love triangle and friendship theme. The themes of the story have made it so interesting. Another reason for its massive success is casting. Actors have really well played their characters. But in the end, they all made a love triangle. And now the interesting point is that the girl will choose whom? So, in this article, we will discuss that Dawson has chosen by whom? And we will also discuss how she has chosen and why?

Also Read: Who Does Jacob End Up With In The Film Series Twilight?

Who does Dawson end up with?

Dawson ended up with no one at the end of the series Dawson’s Creek. Dawson Leery and Joey Potter were best friends. The real chemistry began when they both started seeing other people. Their other fellow entered in the love angle name Pacey Witter. She also started liking Joey Potter. The love triangle begins, and people started loving them. But it cannot go as it was going. So, it has to come up to an end. And at the end, when the time comes, that who will be with whom. Joey picked Pacey Witter. It was disappointing for Dawson.

Many fans wanted Joey to choose Dawson. But the creators of the show have planned something else, and they broke the heart of Dawson. Dawson was quite happy and quite sad. Whatever it was but he accepted her best friend’s happiness. The series is a teen drama. It also gives us a lesson on how to react naturally. It also teaches us that friendship is more important than love. The series Dawson’s Creek is a teen drama, soap opera, drama, romance, adolescence, and a serial. The series is quite real also because it describes the real problems of teenagers. 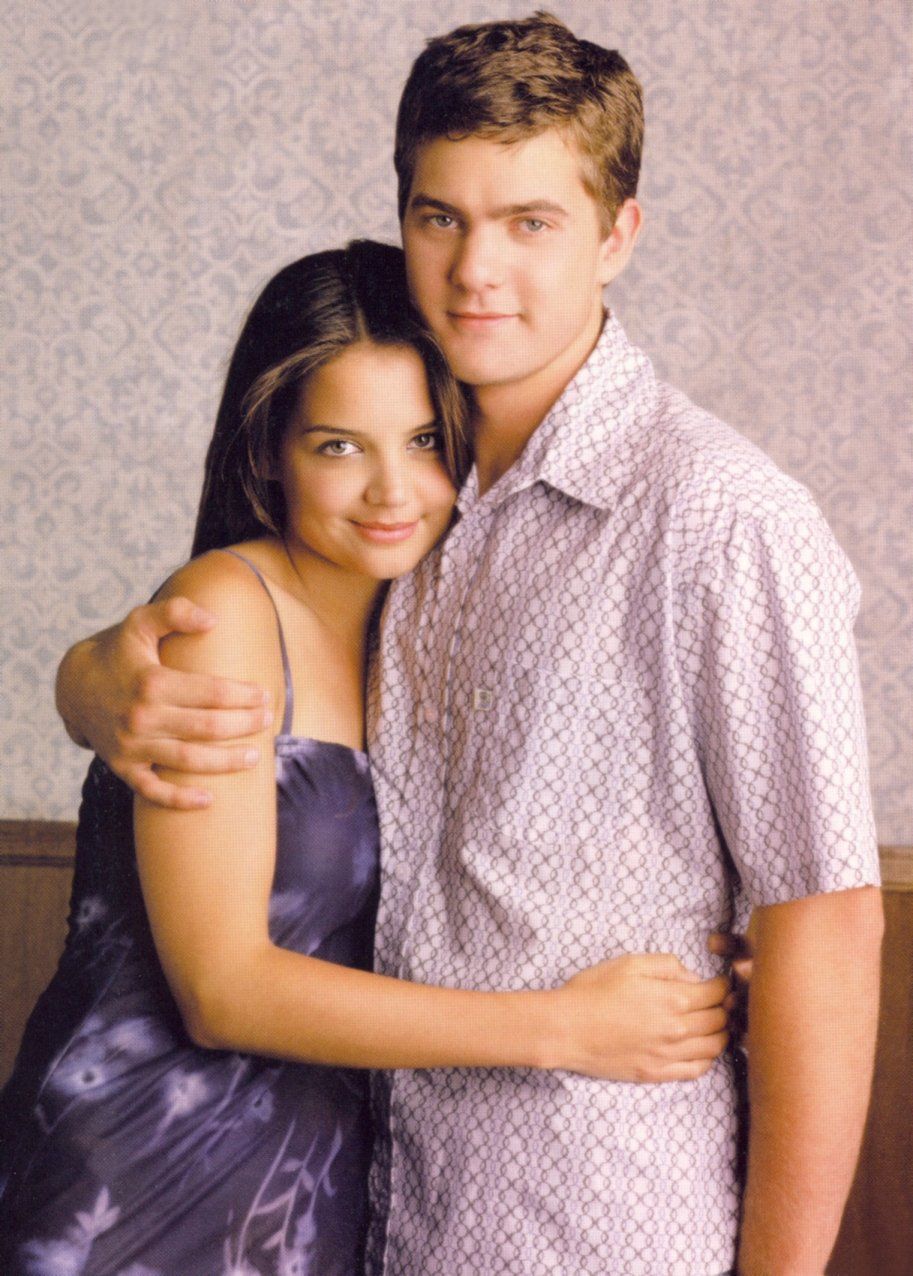 Joey and Pacey together.

Dawson’s Creek has many great actors in the American industry. The series has cast brilliant actors. Their acting is so phenomenal. The main characters are Joey Potter and Dawson Leery, the two best friends. Kathie Holmes has portrayed the character of Joey Potter, and James Van Der Beek has played the character of Dawson. Both the actors are the superstar of America. Their acting has taken the series on another level. The next character is Pacey Witter. Joshua Jackson, the superstar, has portrayed the character of Pacey Witter. Pacey, Joey, and Dawson was the popular love triangle. But Joey chose Pacey, which ended the concept of the love triangle. 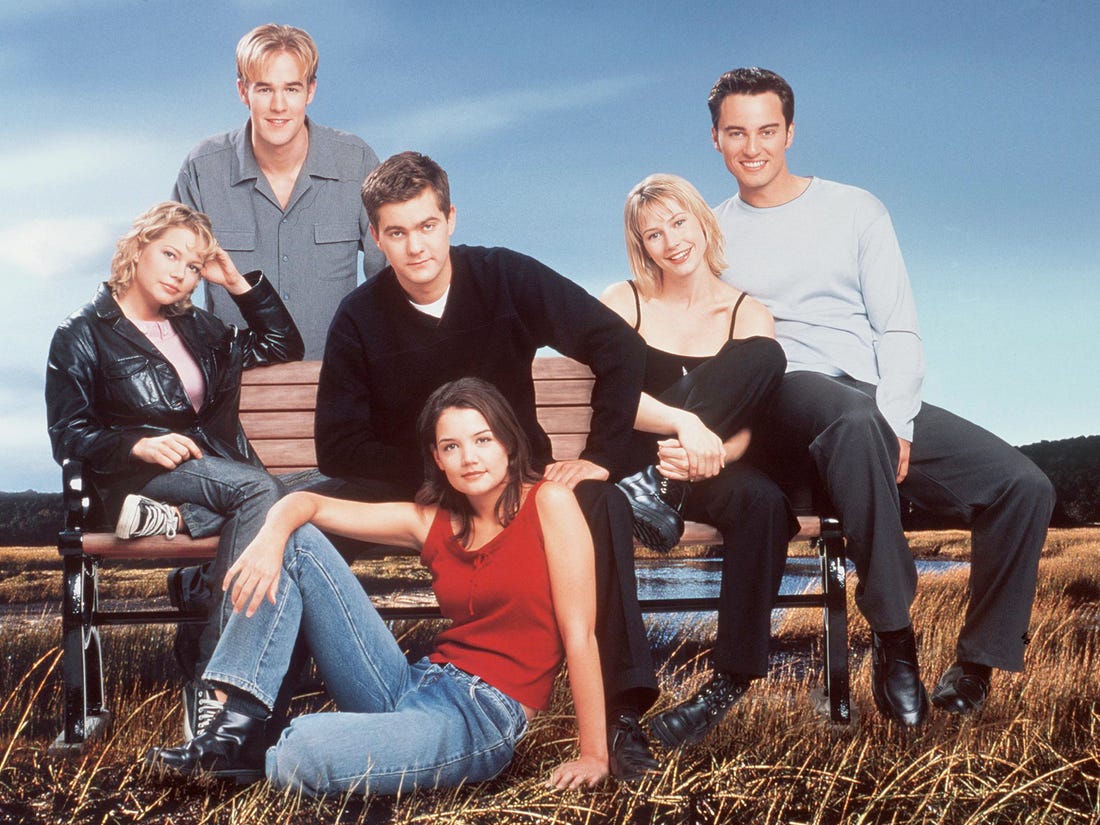 The cast of Dawson’s Creek