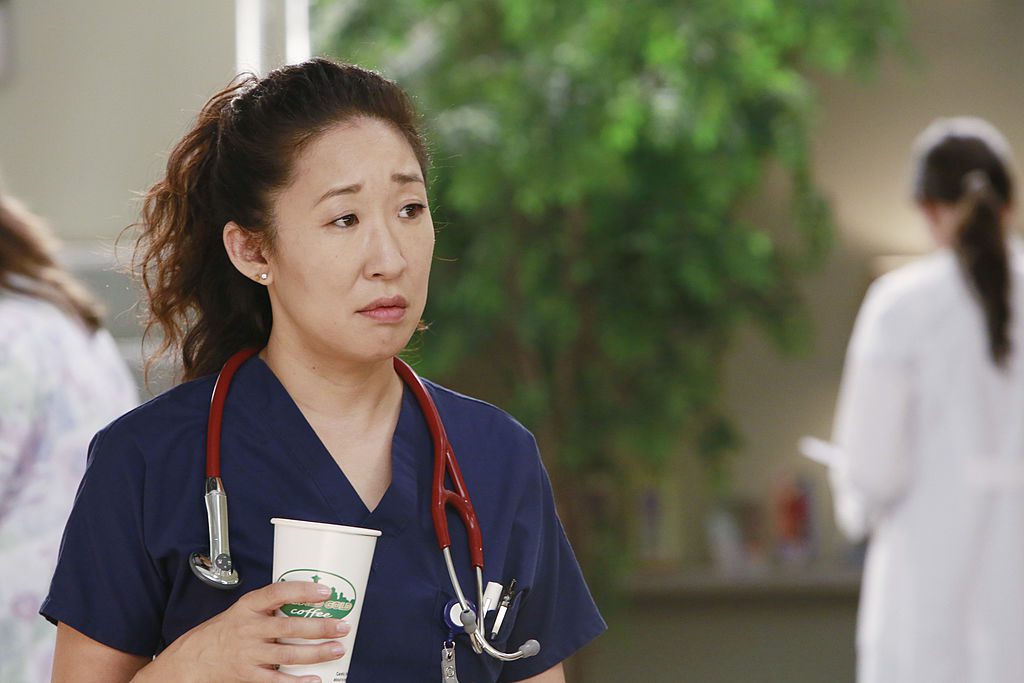 Grey’s Anatomy has been one of the most popular and longest-running American television show till now. In addition to that, the character of Cristina Yang was also the longest and original character to stay on the show. Cristina Yang had a few relationships during the show with some other characters, and fans had different opinions about those relationships. Although, the bigger question is who did she end up with when her story came to an end in the series. However, the story of her character finally came to an end in the tenth season of the series. Her exit from the series had the fans of the show talk about her character on various social media platforms.

Cristina was introduced in the first season and was very much loved by the fans. She started gaining popularity as the series progressed. In addition to that, she also had several on-and-off relationships and flirtations with other characters. However, her career and her priorities always came in between her relationships. The actress playing the character decided to leave the show after a long run of ten seasons. This news disappointed a lot of fans of her character and the show. Everyone thought that her character would also die somehow, which will be the exit of her from the series. But that did not happen, and she had a very deserving ending in the end. 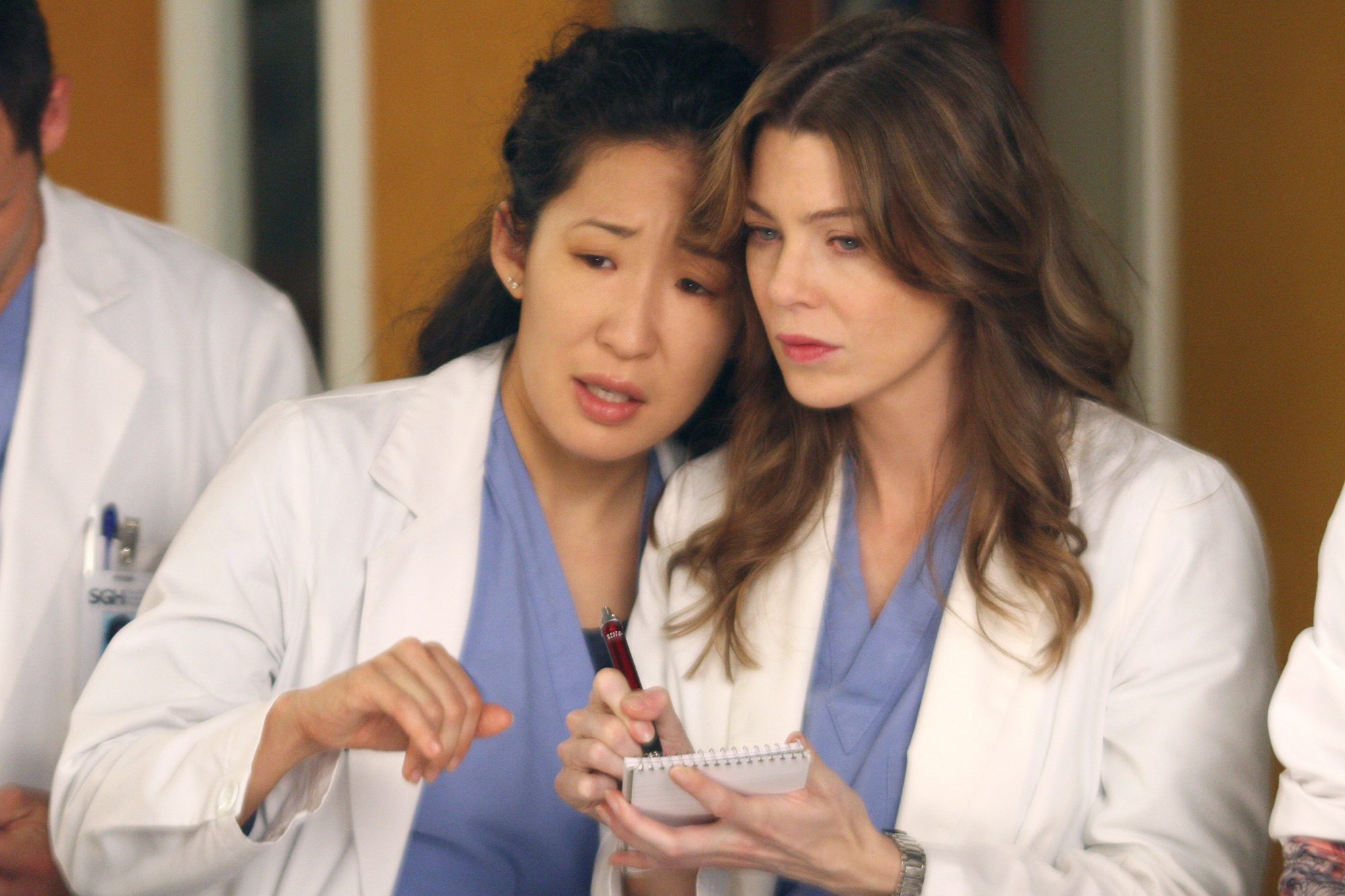 Also Read: Does Legosi End Up with Haru in Beastars?

The new medical intern started her journey on the first episode of the series that aired on the 27th of March in the year 2005. When she started working in the hospital, she started having a flirtatious relationship with Preston Burke. He was the chief of cardiothoracic surgery and a senior to her. However, they did not have a serious relationship at the time. Unfortunately, their on-and-off relationship leads to Cristina getting pregnant. She decided to get an abortion, about which Burke found out and. To support her emotionally, Burke started spending more time with her, and they eventually got serious.

After several ups and downs, Burke proposed to Cristina, and she accepted. However, they did not get married because Burke left her on the wedding day, seeing that she was still doubtful about committing to the marriage. Later on in the series, she started seeing Owen Hunt, who was hired as the chief of trauma surgery at the hospital. They too had several ups and downs in their relationship, but eventually, they got married. 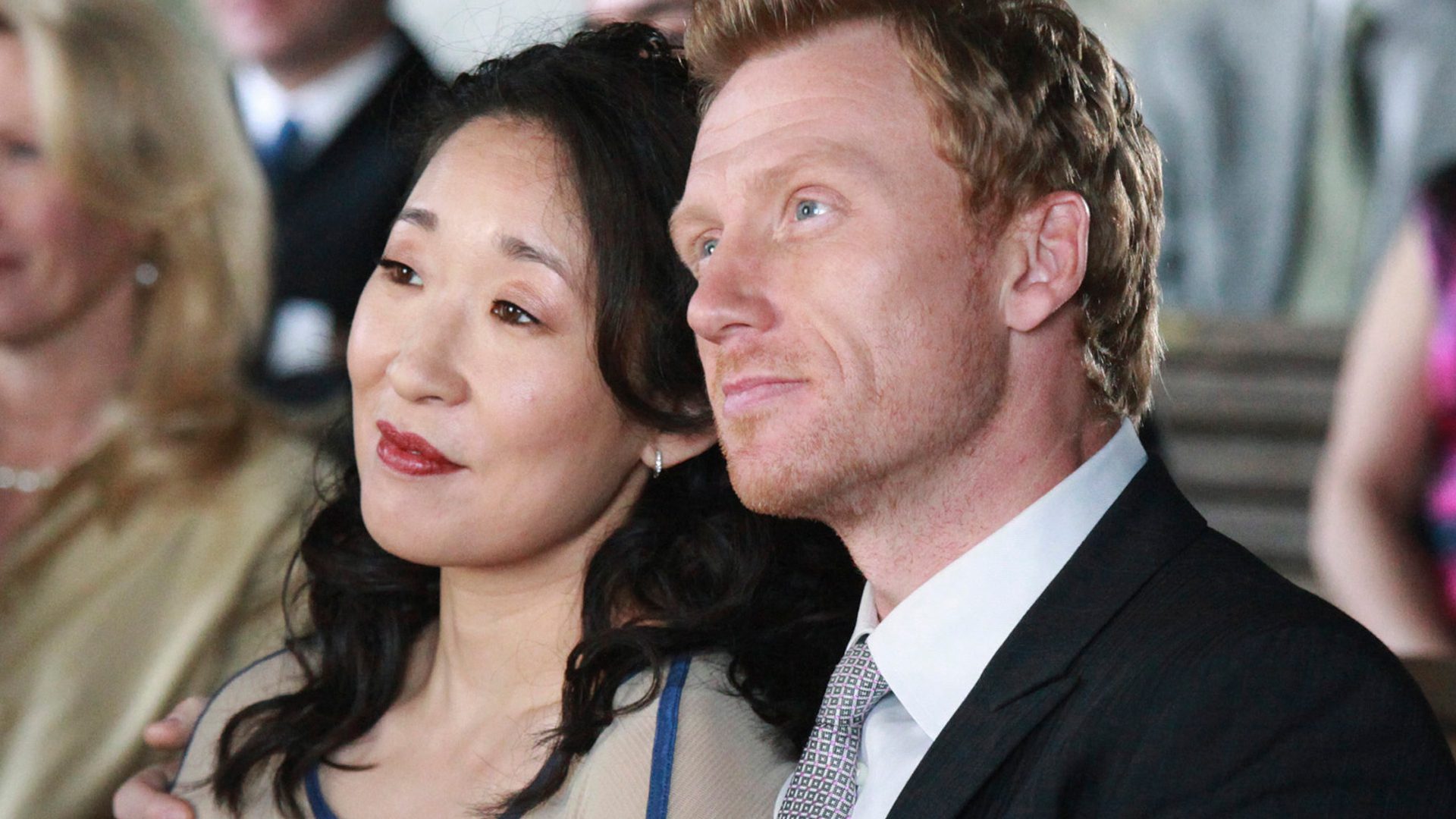 However, their decision to marry was not an emotional one but a rather impulsive one. Therefore, they also ended up going their separate ways. Yang moved to Minnesota to work in Mayo Clinic, where she has a shot-time affair with Dr. Parker, who is the head of surgery. Owen Hunt asks for a divorce after she returns to the hospital, and they finally agree on it. Later on, a new intern named Dr. Shane Ross joins the hospital and works under Cristina. She also has an intimate relationship with him when he stands up for her in a fight. However, that was not something serious that would lead to them getting married or having kids.

Cristina’s last intimate affair in the series was with Shane Ross. Although that is not depicted as something very serious which would lead her to end up with him. Therefore, we can assume that Cristina ended up staying single and devoted to her jobs. She had two pregnancies during the series, one with Burke in the beginning and the second with Owen during their marriage. However, she ended up getting an abortion both times. This shows that she never wanted to have kids as she felt this would affect her work, and she would not be able to focus on her job. 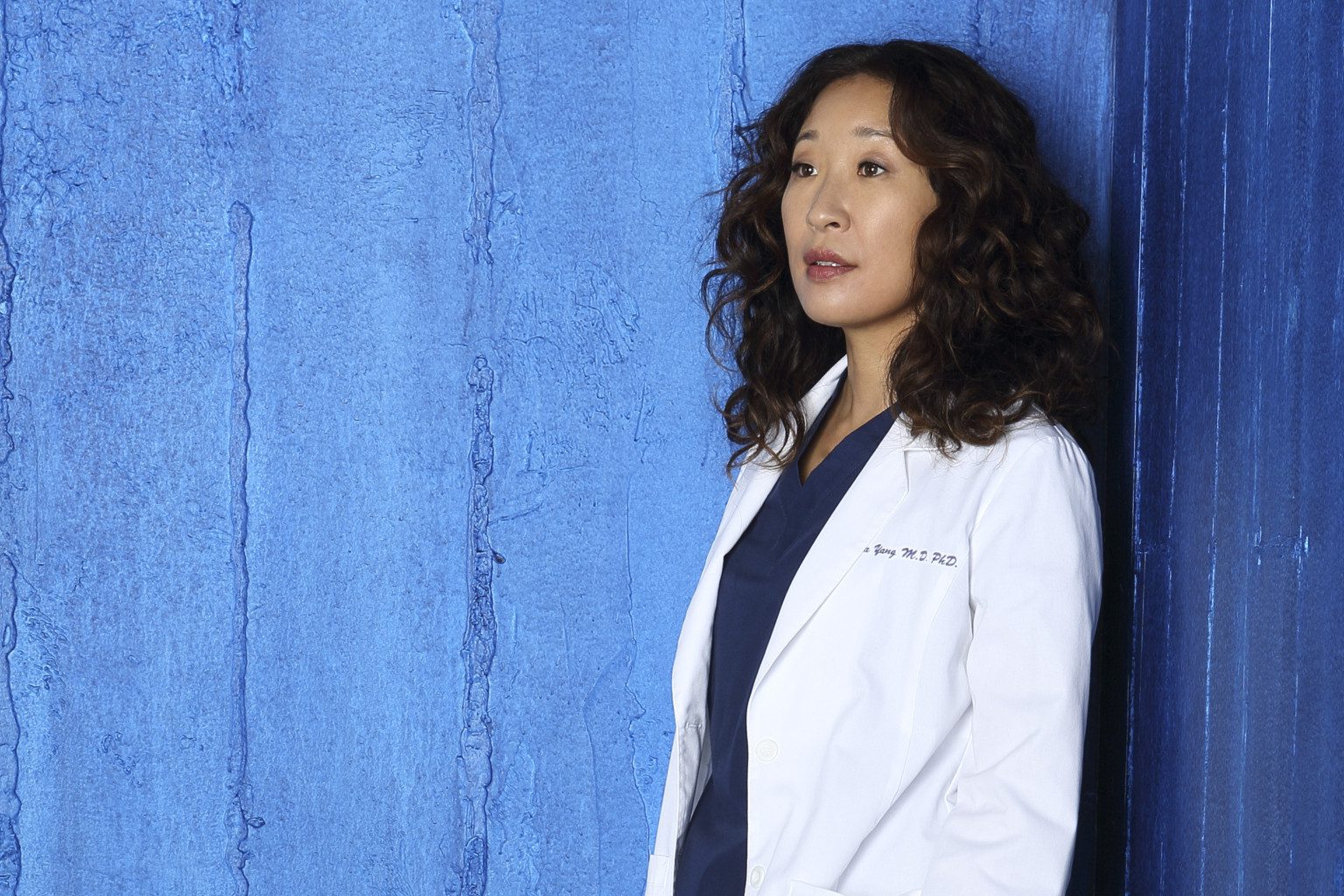 Cristina prefers her career over relationships in the end.

She had even admitted at times that she did not want kids. Moreover, Cristina even tried to tell her best friend Meredith to have kids as it will cloud her judgment as a doctor. This eventually started a fight between them, too for quite some time. Yang was mostly dedicated to her work, and we can say that the love of her life was her job. In the end, she went to Zurich in Switzerland to take the position of Burke in his hospital, which he offered to her. Shane Ross went along with her to study under her as she was his mentor as well. She joined the hospital as the head of the hospital.

Where To Watch Grey’s Anatomy?

The long-running American show has been very popular since it was first released in the year 2005. The show kept on gaining popularity and has been successfully entertaining the audience till now. The show recently finished the seventeenth season of the series on the 21st of July 2021. Furthermore, the show is set to premiere its eighteenth season on the 30th of September 2021, and the fans are eagerly waiting for it. Till then, the viewers can stream the previous seasons on Disney Plus and enjoy the show. The show is available to watch on Amazon Prime Video as well.

Also Read: Are Sidharth And Shehnaaz Together? Latest About The Couple