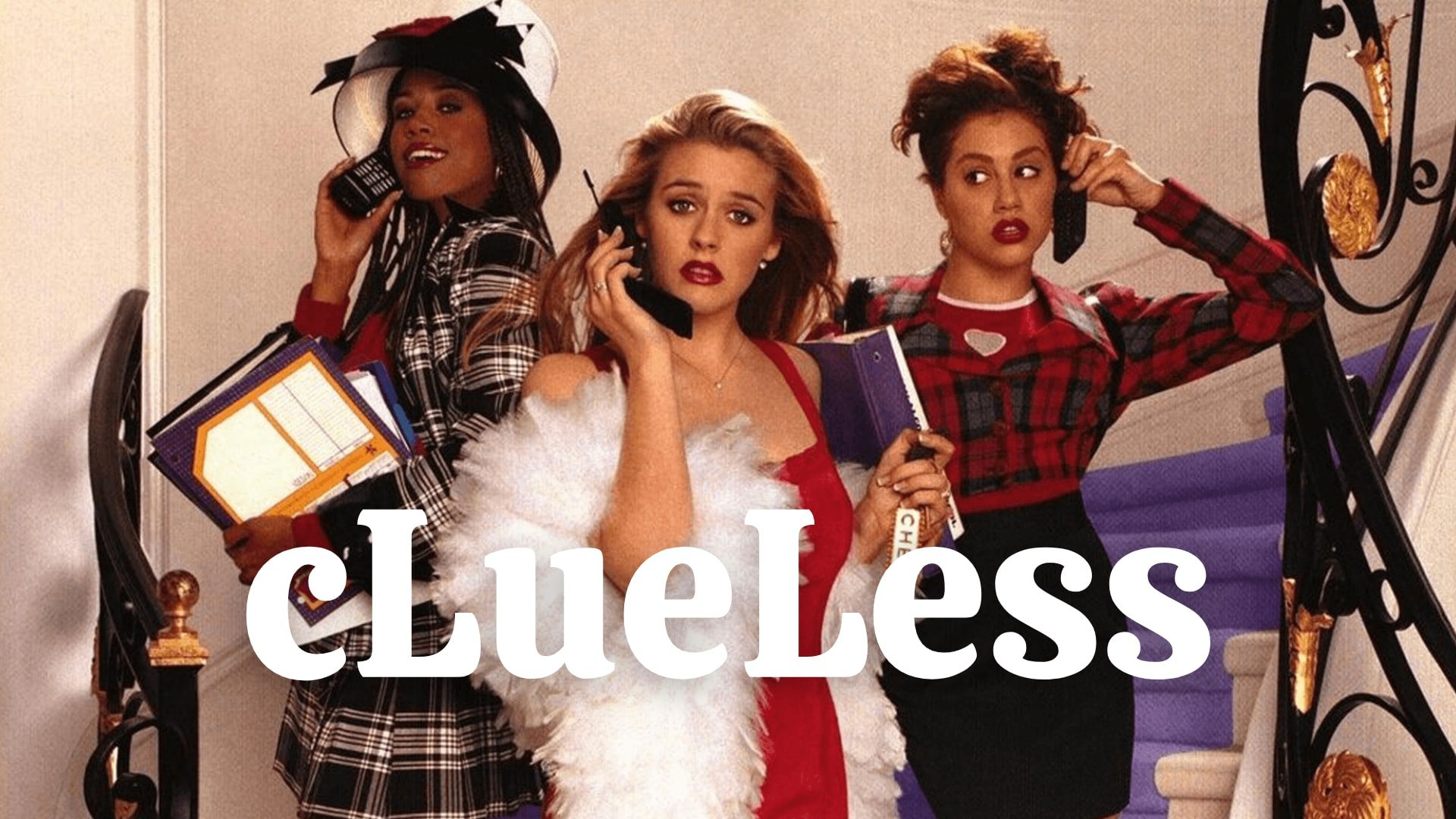 Who does Cher end up with in Clueless? Like the film’s name, are you still clueless about who Cher ends up with? The famous American movie Clueless, written and directed by Amy Heckerling, has given us a perfect film to watch on a summer night with our friends. It starred well-known faces such as Alicia Silverstone as Cher Horowitz, Stacey Dash as Dionne Davenport, Brittany Murphy as Tai Frasier, Paul Rudd as Josh Lucas, Dan Hedaya as Melvin/Mel Horowitz, Elisa Donovan as Amber Mariens, Justin Walker as Christin Stovitz, etc. The film has made us fall in love with a new theme called “Makeover”.

Clueless is a coming-of-age comedy romance movie released in 1995. It is inexactly based on the 1815 novel Emma by Jane Austen with the modern-day backdrop of Beverly Hills. The film is one of those cliché movies with an easily predictable plot. Still, we can not help but watch it again and again. One of the characters who stole the hearts of many teen girls is the main protagonist, Cher Horowitz. The storyline follows a beautiful, stylish, and wealthy high school girl named Chor Horowitz who befriends a new student named Tai Frasier. The plot begins when Chor decides to give Tai a makeover. Fill with romance, comedy, some flings, and exploring a newfound feeling called love, will make you question over and over who does Cher ends up with in Clueless.

Read Also: Who Does Sofia End Up in Control Z?

Who Does Cher End Up In Clueless?

Cher Horowitz ends up with Josh Lucas in Clueless. The story may make you question their relationship as you read. Josh Lucas is Cher’s ex-brother. This statement might make you uncomfortable, but their relationship is not incestuous. They were not related to each other as Mel had been married to Josh’s mother five years earlier. Josh wants to become a lawyer, and during college break, he comes for an overlong visit. Mel being a lawyer brings a great experience to Josh. In the movies, we see that Josh always teases Cher, but at the same time, he also shows that he genuinely cares and concerns for her. 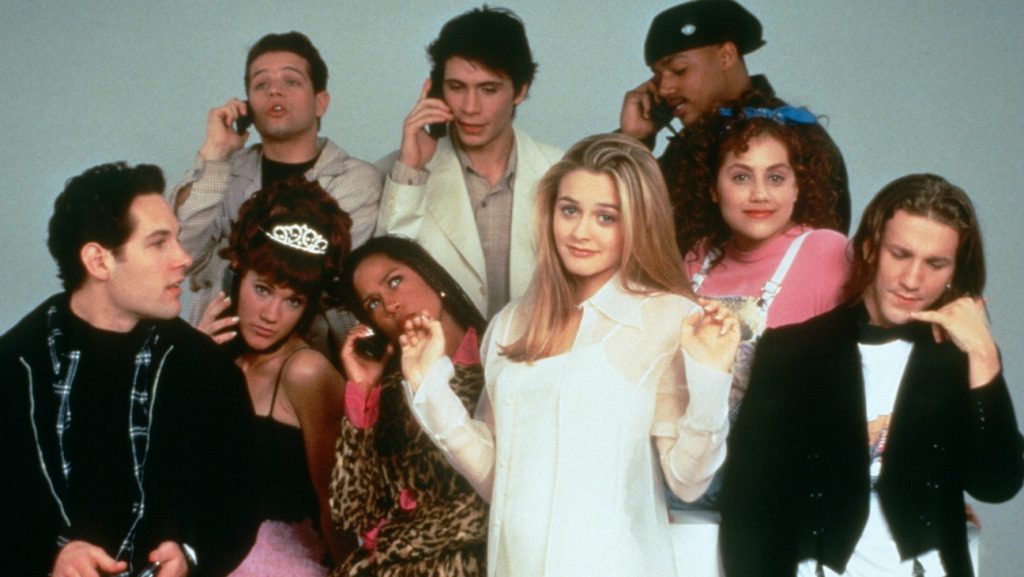 As the story progresses, Cher and Josh continuously fight but without any hostility. Whereas Cher refers to him as ‘Granola Breath’ and mocks his scruffy philosophy, Josh teases her for being self-centered, arrogant, and superficial and says her only direction in life is “Toward the mall”. Their bickering leads to the blossom of new emotion. After finding out Tai’s crush for Josh, they end up in a quarrel. Afterward, being clueless, Cher begins thinking about her priorities and failures to understand her people. However, most of the time, she ends up pondering about Josh and Tai.

When Does Cher Realise Her Feelings For Josh?

Eventually, after many souls searching that actually includes a solo shopping spree, Cher realizes she holds romantic feelings for Josh. But also understanding they are already familiar with each other (they have completely different parents), she does not use her usual seduction techniques. Later on, Cher begins making clumsy but genuine efforts to live a meaningful life, and for that, she even ends up captaining the school’s Pismo Beach disaster relief effort. In the near-end scene, Cher and Josh stumble over how to admit their feelings for each other. After confessing their love, the scene climax with a tender kiss on the stairs of her home.

At the ending scene where Mr. Hall and Miss Geist get married, it shows that the friendship between Cher, Tai, and Dionne reaffirms and thickens. While Tai and Travis fall for each other, Cher wins a $200 bet catching the bouquet at the wedding. The film concludes as Cher embraces Josh, and they share a loving kiss. 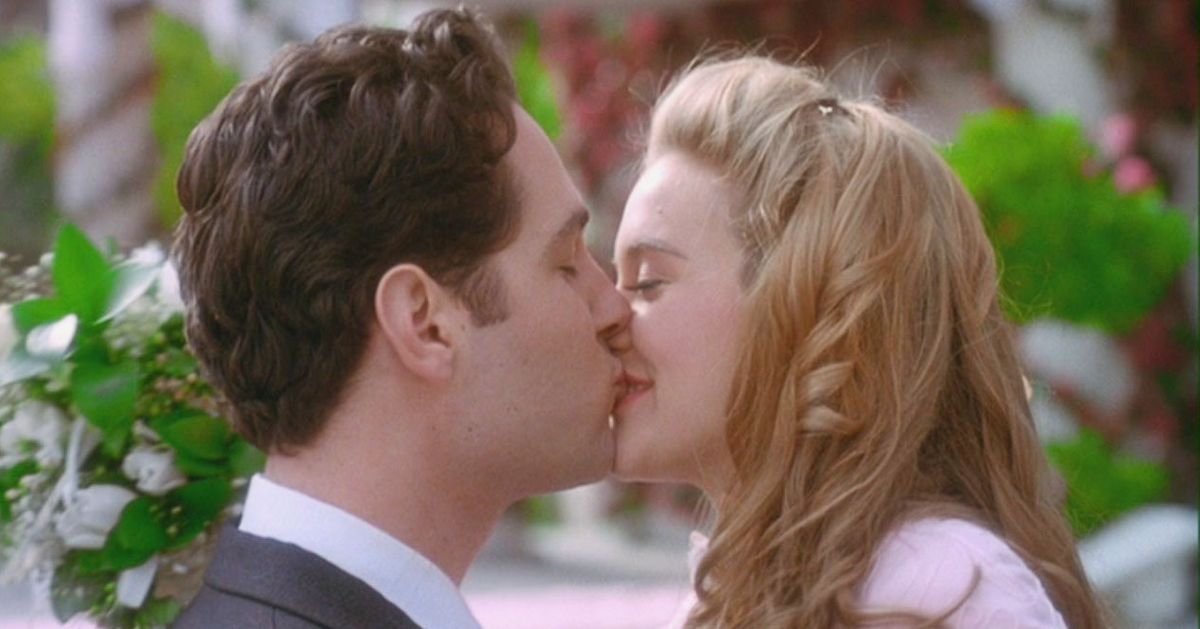 Her Other Love Interest

Besides Josh, we see Cher having love lines with Elton and Christian Stovitz. However, Elton thinks that she wants to be more than a friend with him. But the real thing is different as she was simply trying to set him up with Tai. Christian, on the other hand, is a whole different case. As soon as Christian arrives, Cher takes a fancy on him. However, in reality, he prefers the same gender as him. Cher tries various times to get him but fails each time. In the end, they remain on good terms.

1995 Clueless is a romantic comedy-filled package to watch with your friends on some lazy summer night. Now it is even available on the various streaming network. Therefore, grab a bowl of popcorn and cola and watch Clueless on Netflix and Amazon Prime Video with your movie buddies.

Read Also: Who Does Rachel End Up With In Glee?