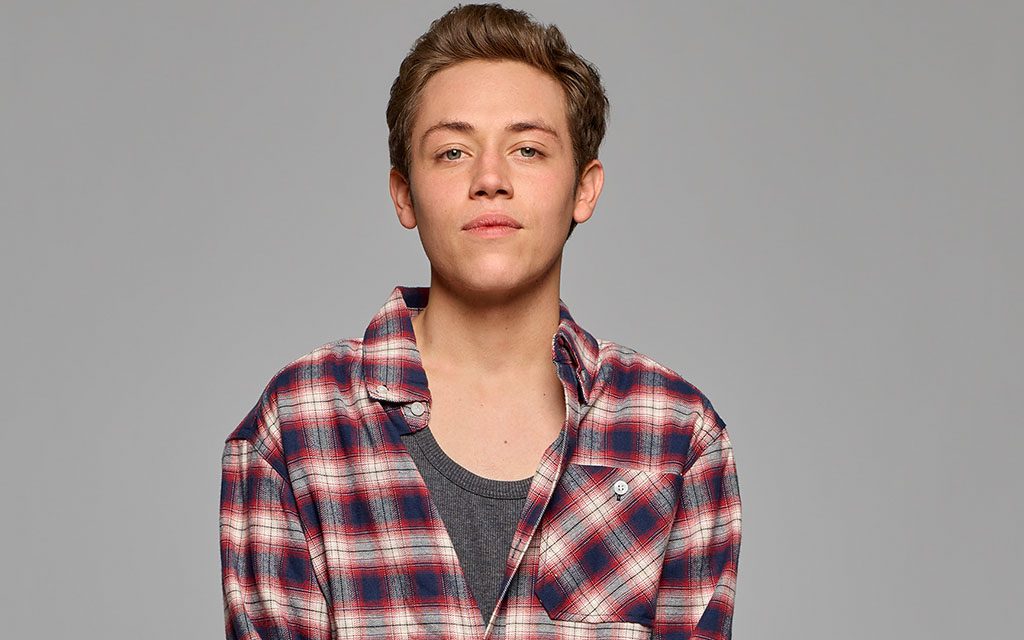 Carl Francis Hashish Gallagher is the second youngest of all the Gallagher siblings from the show ‘Shameless’. It is a comedy-drama American TV series which is an of Paul Abbott’s series in the UK named the same. Carl is one of the primary leads of the popular series both in UK and US. Carl has affairs and flings with several women over the years in the show. Although he ends up with one fan are still confused about what actually happens so today we are here to clear the air about the relationships and affairs carl has and also the answer to the question who does Carl end up with?

The screenplay and development of the US version of the show were done by John Wells who extracted the UK’s Shameless and took it forward with his own touches and edits. This US version of the series Shameless has gained more popularity than the previous one. The story follows the life of a father Frank Gallagher and his six kids Fiona, Phillip, Ian, Debbie, Carl, and Liam. Frank is a reckless and incautious father who stays far from the responsibilities of his children which leads the eldest kid of the family Fiona to take the lead of caring and protecting the other siblings.

Carl at the start of the show is shown to exhibit psychopathic tendencies and resorted to mutilation of toys and killing of stray animals. He is more of a reckless brat whose interests pretty much lie in drinking, drugs, explosives, killing, and death. He actually is a good kid who is vastly affected by his dysfunctional childhood and family. Carl still shows care and concern towards his family even at times when he is angry. Let us know more about the most discussed question of who does Carl end up with and dive deeper into the character’s life.

Carl’s character development through the series is one of a king and keeps the audience tied to their seats. He is seen to have major changes and developments as the seasons’ pass. His life doesn’t exactly revolve around love and relations more than drugs and killings. However, he is seen to be in more than a few relationships over time. His attitude and behavior in the first 4 seasons are more of a reckless and addicted teen.

He sells drugs at the beginning of the series. In season 4 he meets Bonnie, his first love interest which doesn’t last long as she moves away into the unknown. He continues his drug business and gets caught by police. This gets him into the juvenile and after his release, a drug dealer gang accepts him for his withholding capacity of spilling the truth. He then incorporates a thug lifestyle. He cares for nothing and thinks he’s too cool for things to affect him. 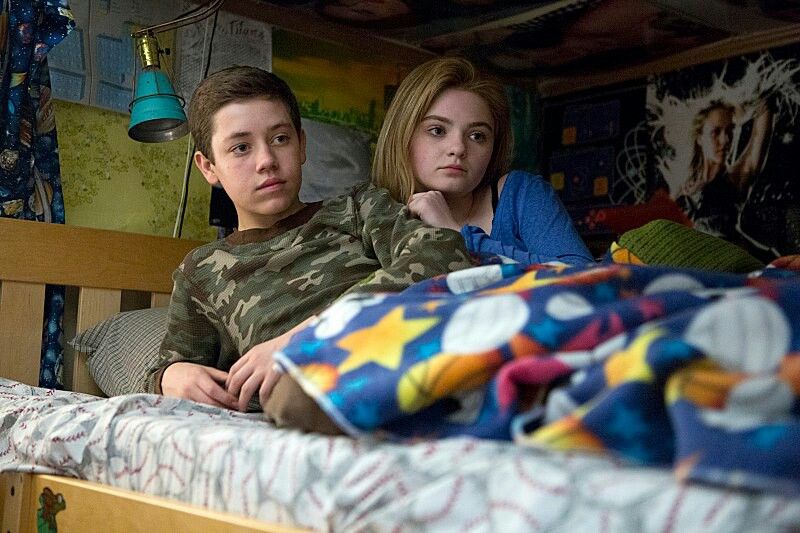 Later in season 6, he gets attracted to Dominique Winslow but all of it falls apart when the latter cheats on him. In season 8 after Carl’s return from military school, he loses scholarship which leads him to find odd jobs to pay his fee. He ends up creating rehabilitation for addicted people and in return gets paid from the members of the family. He takes a girl named Kassidy in who is carefree. The couple soon gets attracted to each other and gets married by faking documents by the end of season 8. 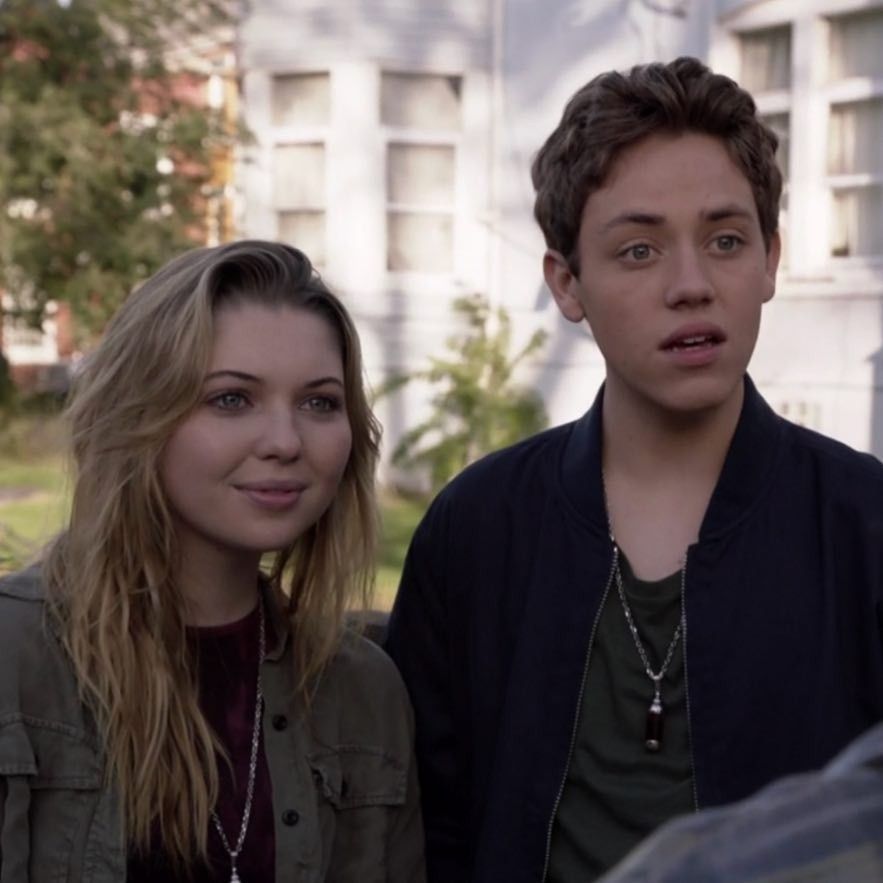 Who does Carl end up with?

Carl leaves for military school as he thinks it is more important stepping over Kassidy’s plea to stop. He then excels in military school raising to the rank of corporal but has one issue – his wife Kassidy on the other side of the fence irritates him with her clingy behavior. Carl takes the help of his co cadet to take care of her in order to gain a promotion. His friend says that he took care of the body which implies that he either killed or kidnapped Kassidy.

In the later season, he meets a girl Kelly Keefe in the military school ball, who is the daughter of an officer. They both get along and start seeing each other. Kelly at the end of the season breaks up with Carl as he doesn’t trust her and she believes she is would be attracted to Debbie. Carl after a certain period rejoins military school and graduates. By that time Carl and Kelly start seeing each other and more often get physical to such an extent that Kelly was forced to have birth pills. 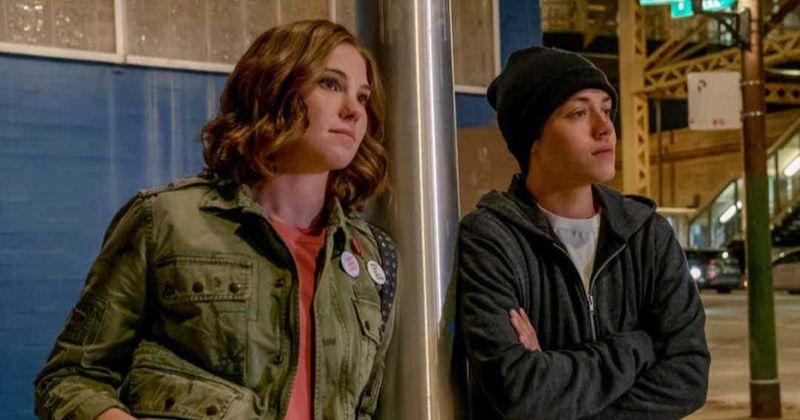 In season 10 a girl named Anne replaces Carl’s old job at captain Bob’s and flirts with him on his return. Carl later visits home with Kelly and Anne and finds out that his father Frank impregnated a woman using his sperm and the kids are actually Carl’s. In the finale of season 10, Carl is seen to be intrigued by a girl named Julia who gets physical as she insists. Later the next day Debbie gets chased by the cops on accusations of statutory rape by Julia’s mother which scares Carl as he is in the same position and decides to have a chat with Julia regarding this.

The final season of Shameless, s11 is sort of an abrupt ending as it doesn’t give the information about any of the character’s whereabouts and endings. The writer, John Wells claims that he had to change the first half of the script of the final season due to the pandemic situation and give a speedy end to the show.

The uncertain situation hasn’t allowed us to know the detailed resolutions and prospects of the Gallagher family. Stay tuned to be updated about the latest information.

Also read: Grey’s Anatomy: Who Does Arizona Robbins End Up With?