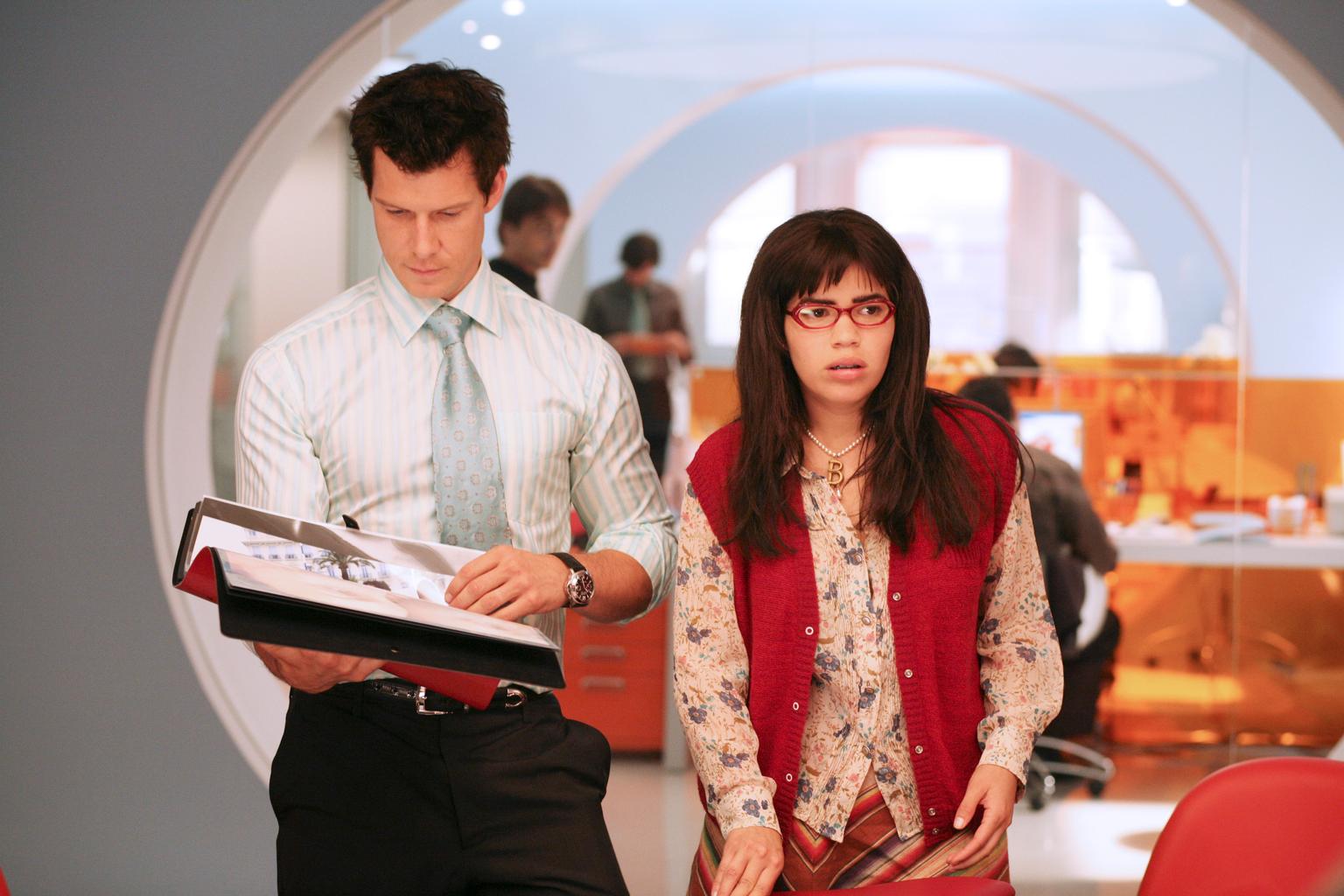 Who does Betty Suarez end up with? What happened to Betty’s love life? The Bahamas Triangle is one of the most entertaining episodes of Ugly Betty. It is an ABC comedy-drama series. The Bahamas Triangle is episode 8 of season 4. Betty is one of the important characters in the series. She falls in love but did not confess. Betty and her friend think that they both are pregnant. Because the pregnancy tests got mixed up. And also who is the father of the baby? So, in this article, we will clear all doubts about Betty and pregnancy. We will also clear “who does Betty Suarez end up with?”

Ugly Betty is an amazing American comedy-drama series. It was released on the 28th of September 2006. And ended on 14 April 2010. The drama has a total of 4 seasons. Ugly Betty is composed by Jeff Beal. Silvio Horta has developed Ugly Betty. It is one of the popular dramas of that time.  Ugly Betty is based on a girl whose name is Beatriz Suarez. She was not so beautiful, that’s why people call her Ugly Betty. Betty is a hard-working girl. She is so optimistic. She wanted to make her name in the business field. But she was abused harshly because of her not-so-good looks. Betty falls in love but is unable to confess because of her looks. Let’s see who does Betty ends with? Has she confessed her love?

Betty Suarez ends up with whom?

Betty ends up with whom? This question has become now a global question. People wanted to know that has Betty confessed her love? So, in the episode of The Bahamas Triangle, Betty and Matt got back together. Betty had many relations. But Matt Hartley was her love interest. In episode 8 of season 4, the most favorite duo gets back together. Betty’s full name is Beatriz U. Suarez. She was the youngest daughter of her parents Ignacio Suarez and Rosa Suarez. Her mother Rosa was deceased. Betty’s sister is Hilda Suarez. Betty was involved in many relations. Betty’s first boyfriend was Walter. Then her second boyfriend was Henry Grubstick. The third boyfriend was Gio Rossi. Then next was Jesse.

Then she met Matt Hartley and she falls in love. Matt Hartley was a handsome young boy. But after some time, Matt started ignoring Betty. He was pretending that he has no feelings for her but he has. Then they broke up. Then Betty started dating Zachary Boule. But she also ended up with him. Because she had feelings for Matt Hartley. Then in 2010, in the episodes of The Bahamas Triangle, Matt kissed Betty. And they got back together. Matt also helps her to settle in Africa. There was also pregnancy confusion. Betty and Hilda think that they both are pregnant. Hilda is the sister of Betty. Hilda and Betty tested again and find out that Hilda is expecting a baby. 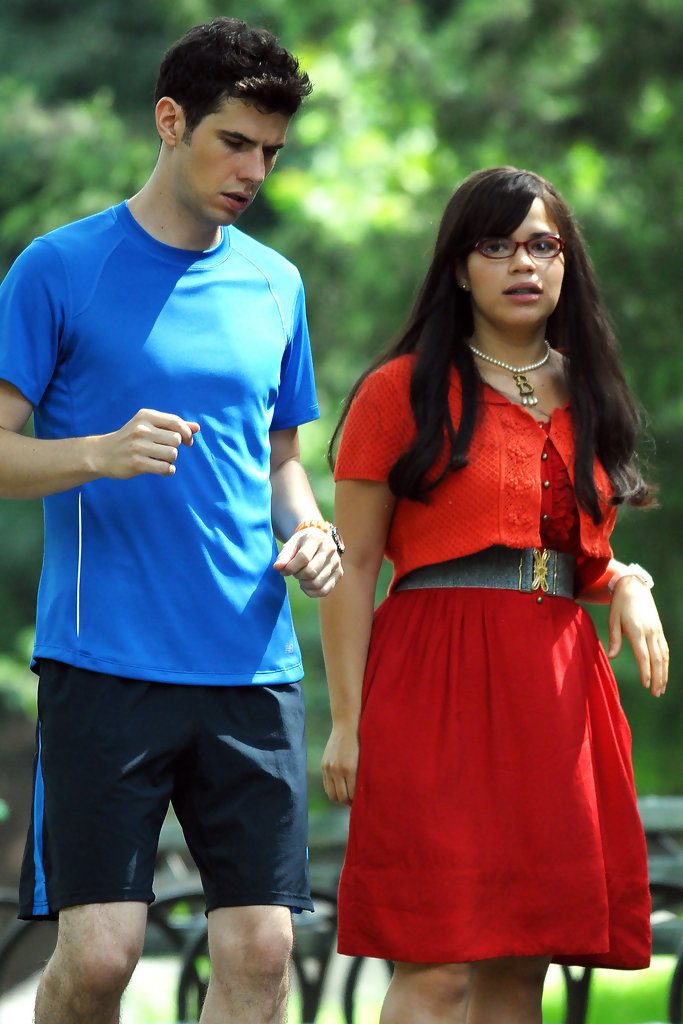 Ana Ortiz has portrayed the character of Hilda Suarez. Mark Indelicato has played the role of Justin Suarez. Tony PLana has played the role of Ignacio Suarez. Ashley Jensen has portrayed the character of Christina. Judith Light as Claire, Rebecca Romjin as Alexis Meade, Christopher Gorham as Henry Grubstick, and Alan Dale as Bradford Meade. Other celebrities have also worked in this series. Like Salma Hayek as Sofia Reyes, Kevin Sussman as Walter, Daniel Eric Gold as Matt Hartley, and Alec Mapa as Suzuki St. Pierre. 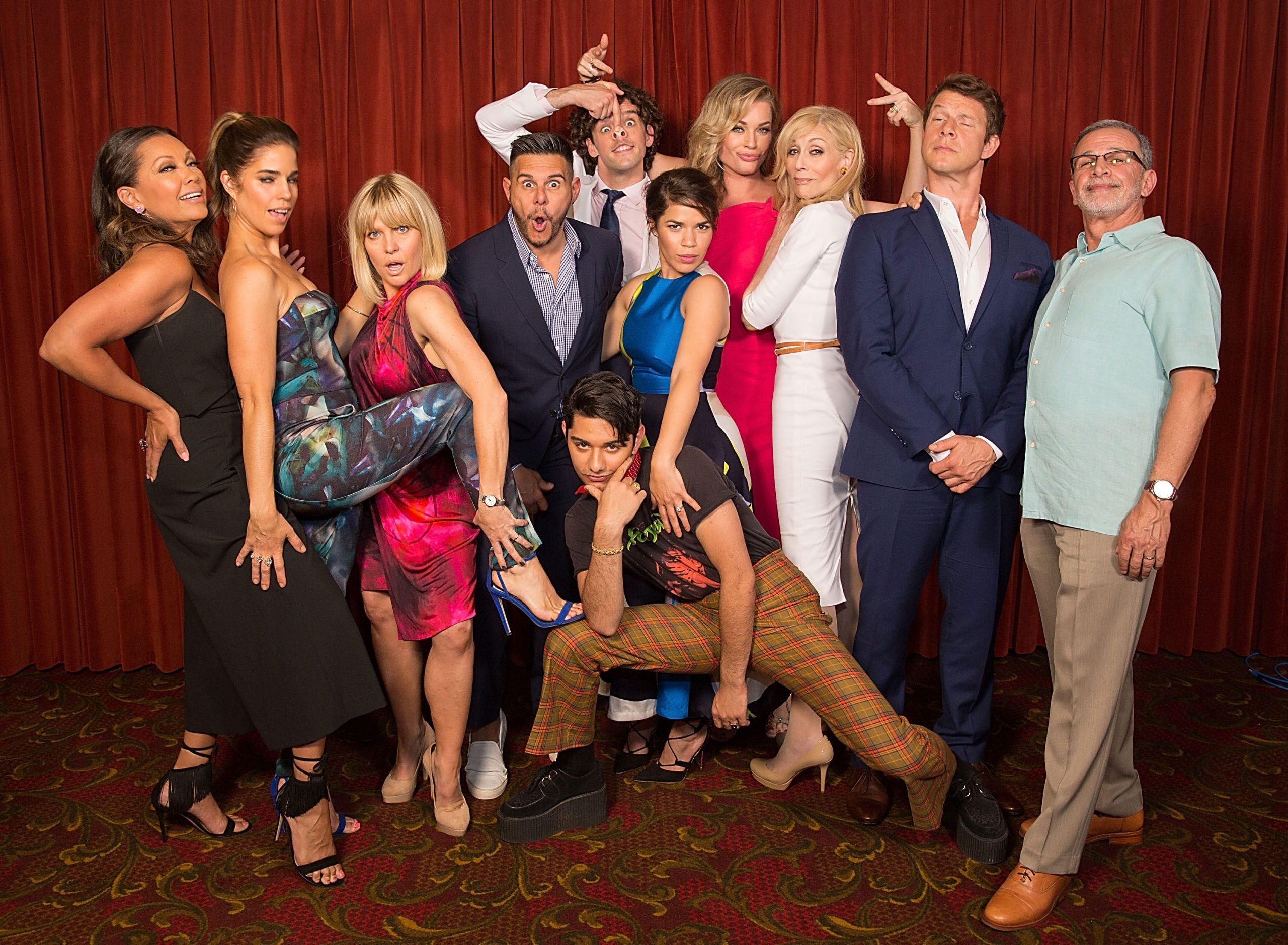 The cast of Ugly Betty.

Also read: Relationship Between Lady Gaga and Bradley Cooper: Are They Dating Each Other?