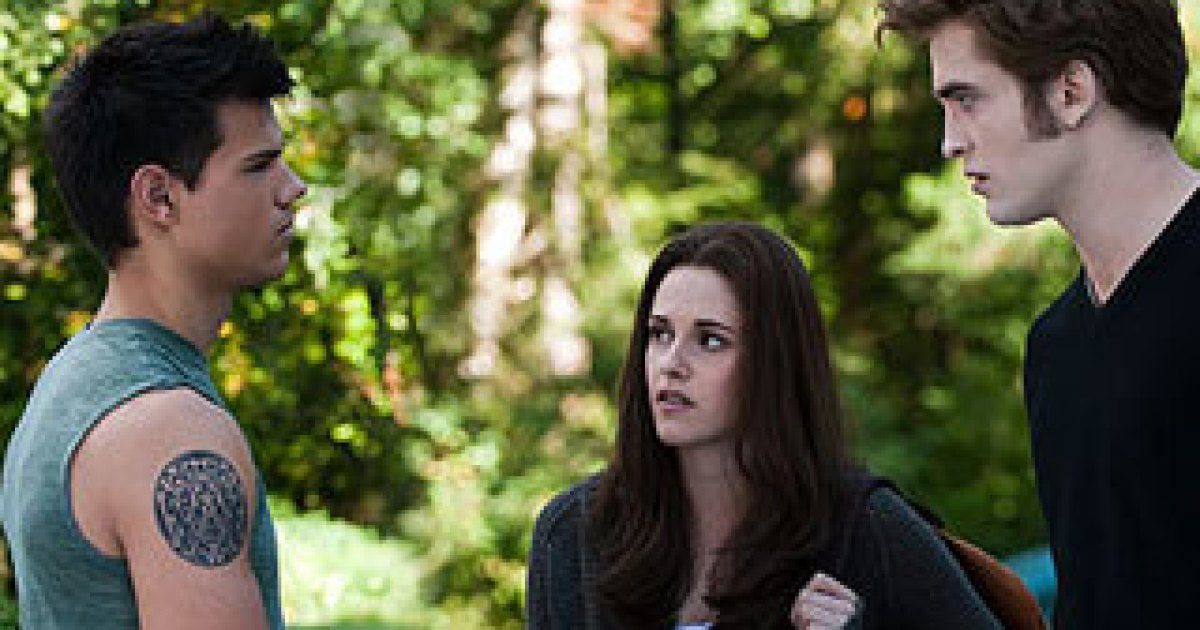 Who Does Bella End Up With? There is no way that people do not recognize the Twilight series. The five-movie series and its novel counterpart by Stephanie Meyer became an absolute hit. It became one of the most popular teen fiction that people had ever watched. While at times fans were completely swayed by the story’s romance, there were also people who absolutely hated it. Amidst the mixed reactions, the movie flourished greatly. The first movie of the series titled ‘Twilight’ came out in 2008, followed by New Moon, Eclipse, and Breaking Dawn (Part I and Part II) in the years 2009, 2010, and 2011 (Part II in 2012) respectively. This modern vampire love story was steaming with the chemistry between Bella and Edward and also between Bella and Jake. Among the two hotties, who does Bella end up with?

The Twilight series paves a new path to the theories of vampire fiction. Vampires do not burn under the sun, nor do they drink human blood (necessarily). Fans split into team Jacob and team Edward by the second part, especially after the big vampire-human-werewolf love triangle. Girls either loved the tanned hunky werewolf or the pale-skinned beautiful vampire. There was no middle ground.

So who becomes our protagonist’s ultimate choice? Who does Bella end up with in Breaking Dawn? Here’s all about the big Twilight love triangle.

Who does Bella End up With?

Bella meets Edward after moving to Forks to live with her father. They form a complicated bond at the beginning, where Bella finds it difficult to understand what Edward is thinking. But then Bella realizes that Edward is a vampire. Not just that, he even reveals that he can read everyone’s mind except Bella’s. Their feelings grow, and the two even begin dating. However, seeing that being with him puts Bella in danger, Edward leaves her at the beginning of the New Moon.

With the depression caused by Edward’s departure, Bella finds herself finding solace in Jacob, her best friend. However, even he turns out to be a werewolf. Jacob is in love with Bella, but she does not see him romantically. But, towards the end of New Moon, she thinks that she should move on with him, but Edward makes an appearance. Through the upcoming parts, Jacob continues to love her unrequitedly and even claims that he had imprinted on her. 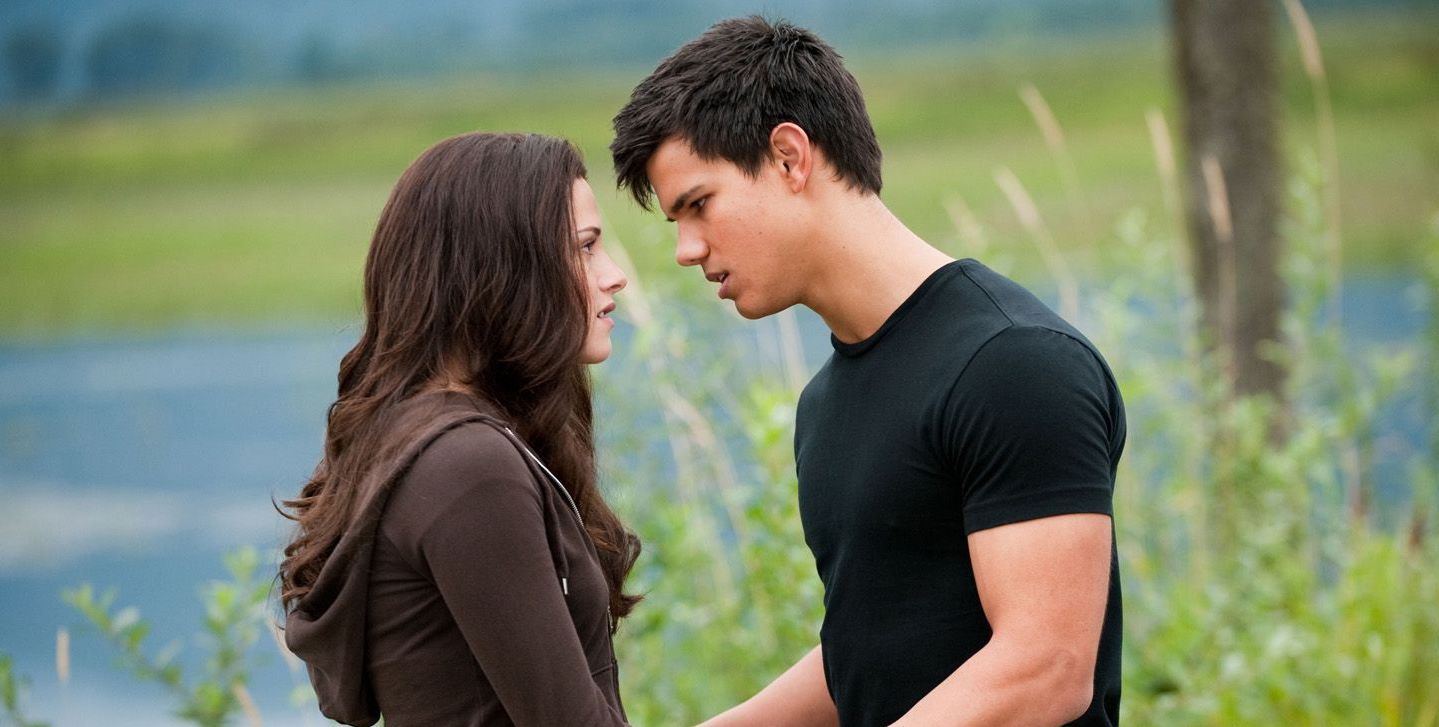 However, after Edward’s return, Bella ends up with him. The two get married and even have a daughter named Renésme.

Jacob ends up with Renésme. Edward and Bella were the power couple of the show. The two had deep chemistry and never parted again after New Moon. They had a clear understanding between them. While Jacob was a bit immature, Edward came off as calm and composed. Perhaps this is why Edward and Bella made more sense than Bella and Jacob. From the beginning, they had built a loving relationship. It was far from being a dramatic phase. It grew with time little by little. They cared for each other deeply where they both sacrificed a little for the benefit of the other. Till the end, they fought by each other’s side. 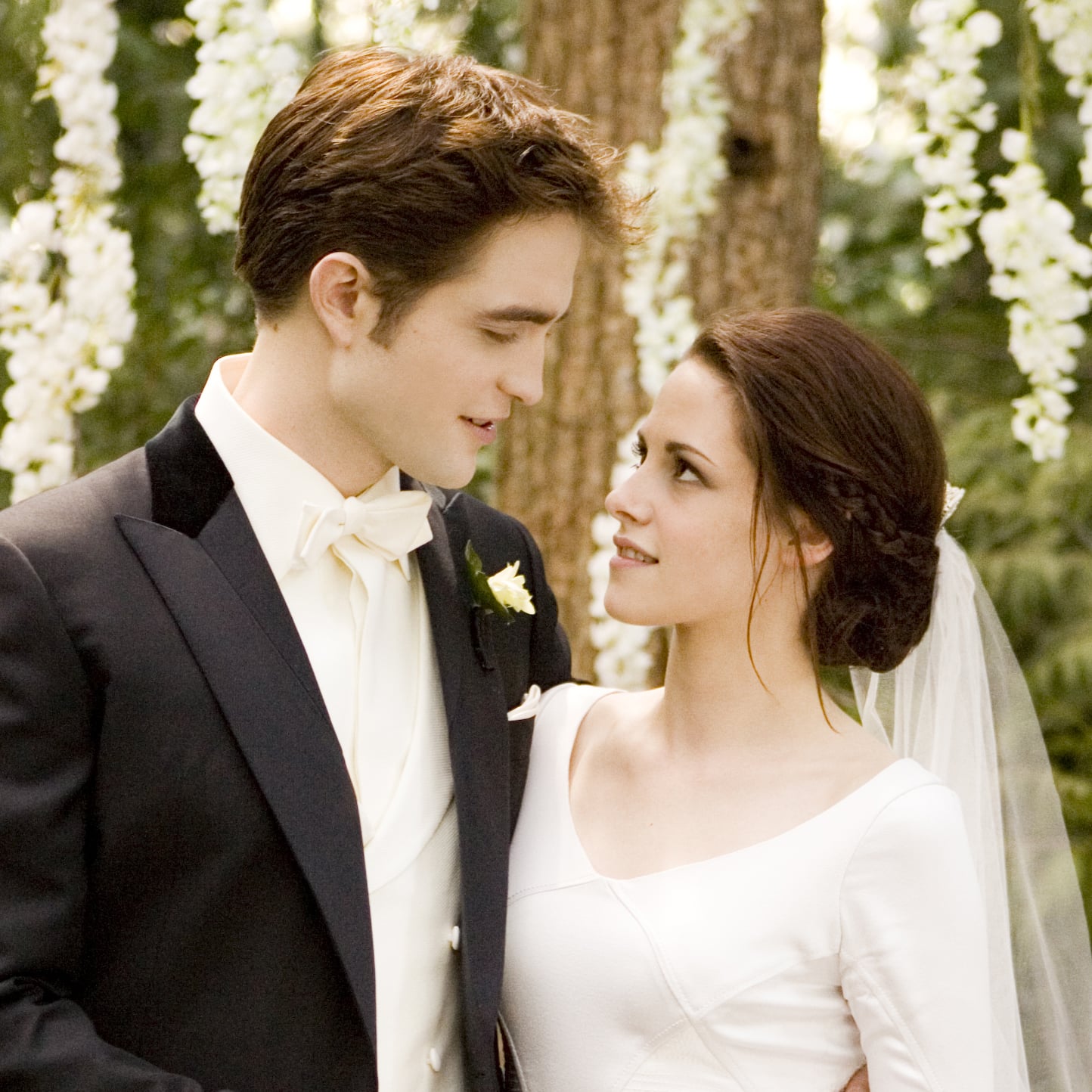 Edward’s charming personality, along with Bella’s awkward niceness, made the couple worth the hype.

What happened to Jacob?

Bella chooses Edward over Jacob, but it’s not exactly a sad ending for him. While constantly hating on Edward and also being protective of Bella, he ends up staying together with the Cullens a lot during Bella’s pregnancy. Although Jacob claims to have ‘imprinted’ on Bella, they do not end up together since imprinting is some serious business among the werewolves. His deep connection towards Bella is finally explained when Jacob imprints on Renésme, Bella’s daughter. It was her future that kept calling out to his heart. In Bella, he had always seen Renésme that pulled him towards her like a magnet.

Jacob ends up with Renésme, and in the distant future, we see the two couples, Edward-Bella and Jacob-Renésme, having their happily ever after in Alice’s vision. Stephanie Meyer gave a good conclusion to the whole love triangle.