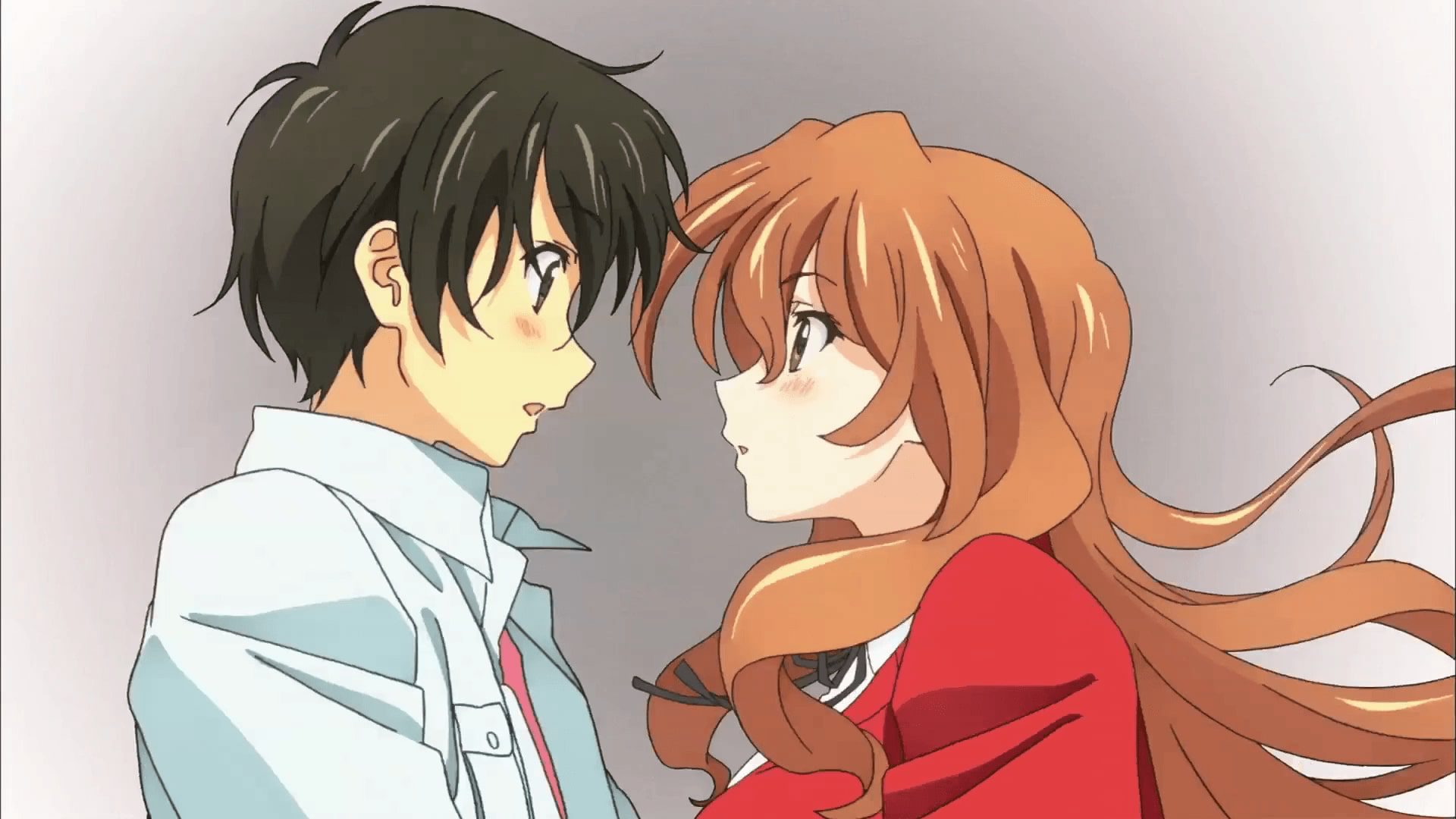 Banri and Kouke from Golden Time

Who does Banri end up with in Golden Time? If you are a fan of Golden Time, you must wonder about who Banri ends up with. The anime characters Banri Tada, Banri’s Spirit, Kouko Kaga, Mitsuo Yanagisawa, and Linda have won over thousands of anime lovers with their adorable and fun-loving personalities. The multi adaptation series has been popular since its release. Its simple, humor-packed, and romance storyline attracts most viewers. Golden Time is a Japanese supernatural romantic story that follows Banri and Kouku’s journey on how the two overcome their shortcoming and slowly but surely fall for each other.

Golden Time is a Japanese anime series based on the light novel with the same title written by Yuyuko Takemiya and illustrated by Eji Komatsu. The anime was originally released on 3 October 2013, with 24 episodes in total. It is also adapted into Manga and Games. The series light novel contains eight volumes, while the manga has nine. It was also developed into a visual novel titled Golden Time: Vivid Memories in 2014. As the title suggests, the storyline revolves around the university student Banri Tada, who loses his memories and falls for Kouke. However, his spirit, who remembers everything before the accident, is in love with Linda. The story narrates Banri’s journey of finding the owner of his heart. true

The story revolves around Banri Tada, who is now a university student. He has lost his memories after accidentally falling off a bridge. At that time, his spirit leaves his body but still keeps the memories Banri lost. The plot follows as Banri gets lost after the opening ceremony and meets a fellow student Mitsuo Yanagisawa. Both find their way back to the intended destination, and there, they come across a beautiful girl who hit Mitsu with a bouquet of roses. It turns out that the beautiful girl is our female protagonist Kouke Kaga who is chasing after childhood love Mitus to marry him. The story unfolds how two complete strangers become acquaintances and then friends and eventually fall for each other. However, their love path is not simple as they will have overcome every obstacle thrown in their way and work on their bond. 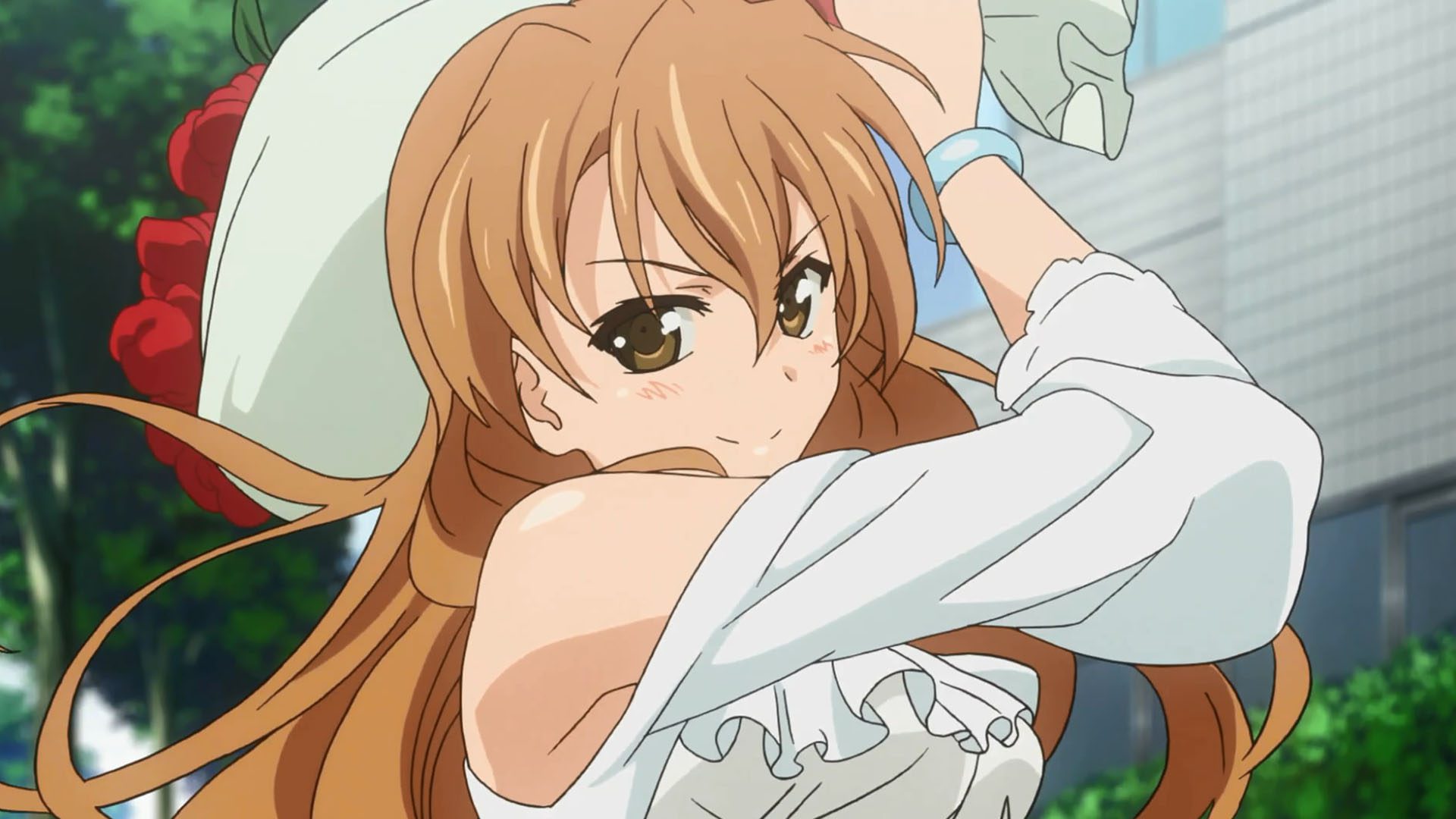 Who Does Banri End Up With In Golden Time?

Banri Tada ends up with Kouko Kaga in Golden Time. If you are worried over the love triangle between Banri, Kouke, and Linda, then worry not. Because your BanrixKouke ship has been sailed in the end. In every adaptation, whether it be manga, anime, or light novel, Banri ultimately ends up with Kouke.

As the story moves to the end, Banri loses his recent memories, including Kouke, and returns to his hometown. Kouke then visits him to return his DVD and leaves quietly, knowing he does not recognize her, but not before asking about the famous wooden bridge. Banri goes through the bag Kouke gave him. He finds the matching mirror he received from Kouke that is unbroken. Realizing it is not his, but Kouke’s, his memories of Kouke come rushing back. Immediately, he runs to the bridge where he sees his past self, while at the end of the bridge stands his spirit. 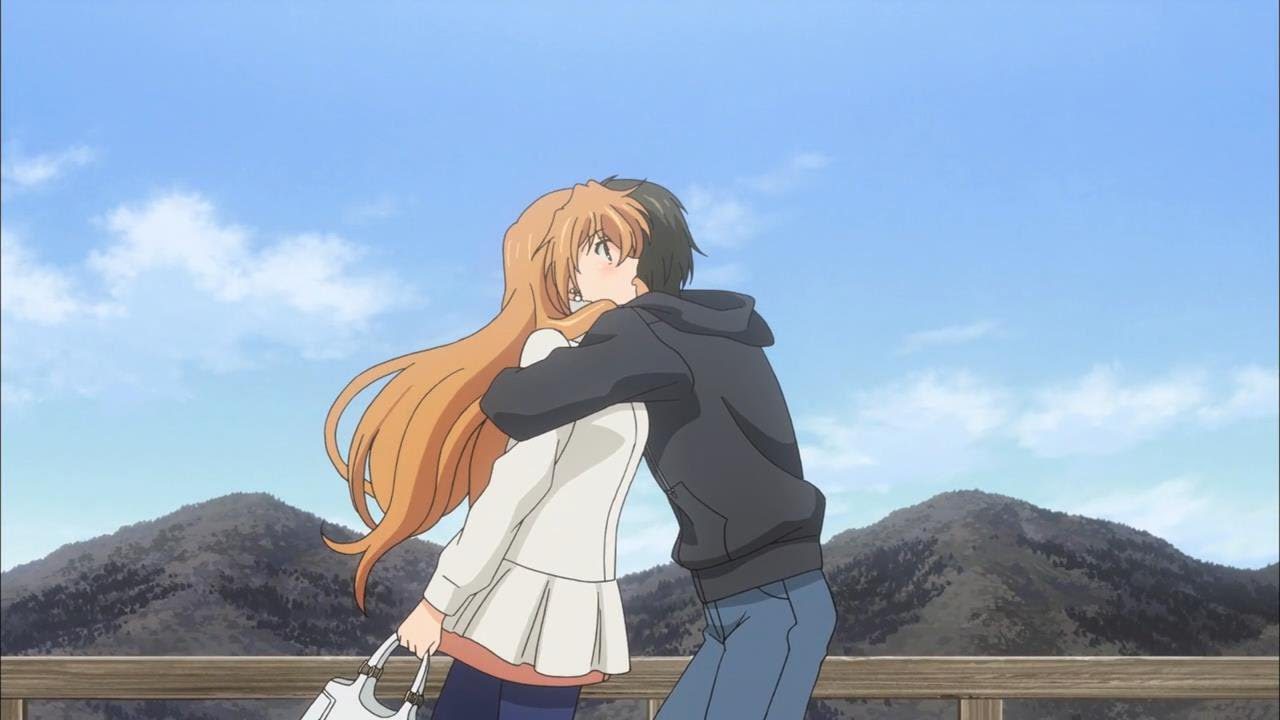 Banri’s spirit gets upset, assuming Banri has not recognized him and frustrates that his life must end this way. But before he could leave, Linda runs to the spirit and says her answer to him was “Yes”. After hearing her reply, Banri’s spirit leaves in peace happily. At that time, Banri notices Kouke is waiting for him at the bridge. Linda confessed that she said “Yes” to Banri being with Kouke he has fallen in love with.

Admitting his feeling and getting back his memories, Banri calls Kouke’s name, and the two finally embrace. He confessed to Kouke that he has not forgotten his promise and they will be together for the rest of their lives. The anime ends as Banri and Kouke get back in their days, resuming their lives at Tokyo University as law students. Both overcome hindrances and finally found their happy ending. Their love blossom as their relationship grows steadily. The anime has portrayed wonderfully the beautiful relationship between Banri and Kouke. Love does not mean always getting a simple happy ending. Sometimes one needs to go through various obstacles and withstand those before finally having the happily ever ending.

Also Read: Who Does Yona End Up With In The Yona Of The Dawn