Who Does Alina End Up With In Shadow And Bone? 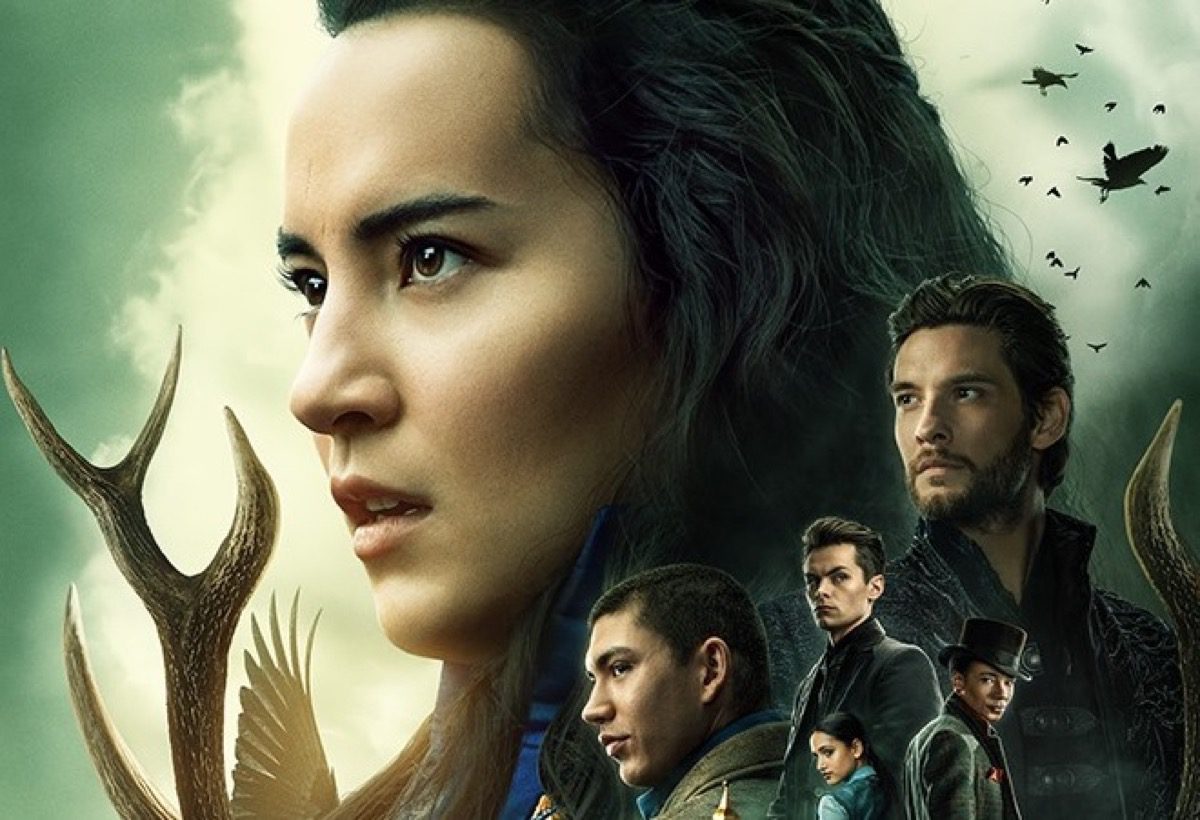 Who Does Alina End Up With in Shadow and Bone?

When one starts watching Shadow and Bone, the inevitable question that arises is – Who Does Alina End Up With? In this article, you will find an answer to that question! However, before we deep dive into Alina’s romantic conquests, here’s everything you need to know about the Shadow and Bone television series.

Shadow and Bone is an American series that was adapted by Netflix from a trilogy of books of the same name. It is in the supernatural fantasy genre – quite similar to the lines of The Hunger Games. If you are a fan of the Hunger Games, Shadow and Bones are just for you. While the audience for the books was limited given GenZ’s lack of interest in the art of reading, the tv series certainly had a much wider audience.

Shadow and Bones premiered on Netflix on April 23, 2021. All the 8 episodes in the first season were released on the same day. In June 2021, the show was renewed for a second season. It is supposed to be based on the second book in the trilogy – Siege and Storm. Jessie Mei Li plays the role of Alina Starkov, while Archie Renaux is Malyen Oretsev.

The main plot of the Shadow and Bone TV series revolves around the life of Alina Starkov, who happens to be a Grisha. You might not know who Grisha people are, so we are here to tell you! The Grisha people, according to the series, are those who practice ‘Small Science’. There are very few places where these people can live safely. One of them is Ravka. Here, they are trained to be a part of the Second Army.

The Second Army of Ravka is divided into three orders. The Etherealki order can summon and control natural elements like fire and wind. In the meanwhile, the Materialki order can control metals and glass. Similarly, Corporalki has the power to control people’s bodies. General Kirigan leads Ravka’s Second Army. For years, the man is in search of a Grisha who can summon and control light. This would be the only person who is capable of destroying the Shadow Fold.

The Shadow Fold happens to be a region of complete and eternal darkness that was created several hundred years ago. Since the creation of this region, Ravka has been at war. Unfortunately for the Grishas, Ravka is on the verge of splitting up now after centuries of struggle.

Also Read: Who does Scarlett O’Connor End Up With In Nashville?

Who Is Alina Starkov?

Alina Starkov is the main character in the series because she is one such Grisha who can control light. As soon as she is discovered, the confirmed news of her existence spreads like wildfire. Apparently, the Sun Summoner has been found. In the city of Ketterdam, Kaz Brekker is hired to kidnap Alina against her wish. On the other hand, Fjerdan witches are hunting for Alina because they wish to have her dead. And, at the same time, the people of Ravka hail Alina as a saint and their only savior.

The story basically follows Alina’s life as she decides who she wants to side with and help. She also must truly be able to trust someone who can help her unleash her ultimate power in order to destroy the Shadow Fold and save Ravka once and for all.

Who Does Alina End Up With in Shadow and Bone?

One question that seems to constantly occupy the minds of the audience is – Who Does Alina End Up With? Well, from the very beginning, it is evident, and Mal and Alina’s romance is pretty straightforward and simple. And, not to mention, quite predictable. Somewhere in the middle of the series, though, people did get swayed with Alina and Nicolai’s chemistry, but Alina does end up with Mal eventually.

Mal and Alina were raised in the same orphanage, and then they begin to serve in the Second Army together. After all the troubles that the two of them go through together, Mal and Alina end up running the orphanage together. This is their version of a happily ever after. Together, the two of them find their peace after saving Ravka and the world. They also successfully defeat the Darkling and on the banks of the Shadow Fold.

Only Murders In The Building: Release Date, Cast & Episodes