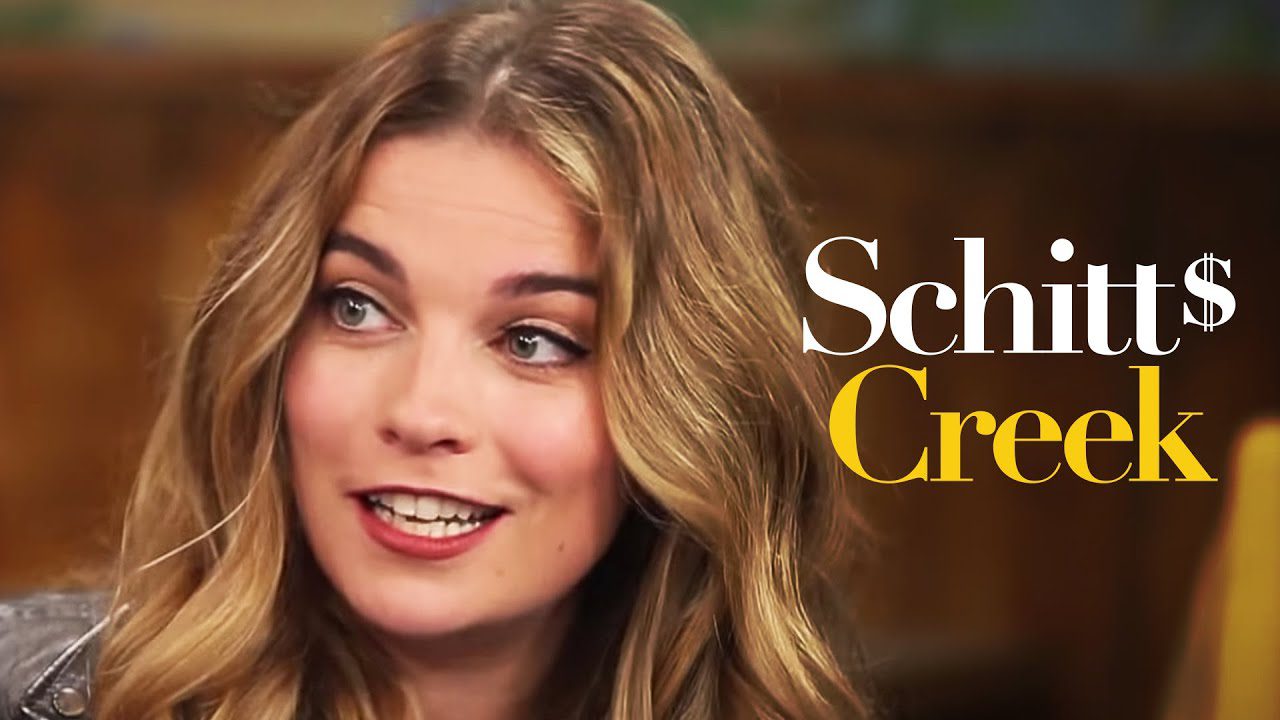 Who does Alexis Rose end up with in Schitt’s Creek? Alexis Rose, played by Annie Murphy, is the spoiled daughter of Johnny and Moira Rose and the younger sister of David Rose in the Canadian sitcom Schitt’s Creek. The sitcom aired on CBC and Pop TV from 2015 to 2020 with six seasons in total. Alexis appeared in the sitcom since the first season. Initially, she seems to be a spoiled brat of a wealthy family. Later on, in the series, she undergoes a drastic change. Also, her love life throughout all seasons is not a smooth ride. Alexis Rose has shown us sometimes loving someone does not mean you will have to end up with that person. Not all stories get a happy ending.

Alexis Claire Rose is a fictional character from Schitt’s Creek sitcom and is played by Canadian actress Anne Frances Murphy. Her performance in the series is praised by many. Not to mention, Murphy even was nominated for numerous awards, such as the Canadian Screen Awards, Screen Actors Guild Awards, Golden Globe Awards, etc. Her story begins when her family loses a fortune and move to a small town called Schitt’s Creek, where Alexie tries to adjust to small-town life. She also gets romantically entangled with locals Mutt Schitt and Ted Mullens. Her story develops in the later seasons, where she focuses on her educational pursuits and PR career. Throughout all seasons, we see how Alexis and Ted’s relationship goes through numerous ups and downs. But the question remains unanswered, who does Alexis Rose end up with in Schitt’s Creek.

Read Also: Who does Katarina Claes End up With?

Who Does Alexis Rose End Up With In Schitt’s Creek?

Alexis Rose does not end up with anyone by the end of Schitt’s Creek. She remains single at the end. It is sad news for fans who were supporting Alexis and Ted’s relationship. In the series, Alexis romantically involves with four partners, Arthur, Ted Mullens, Mutt Schitt, and Stavros. However, her relationship with Ted Mullens stands out most and lasts longer. Therefore, it is shocking news to know they both do not end up together in the series.

Ted and Alexis’s bond begins on good terms. Ted even helps her get a job as a receptionist at his veterinary clinic in time of her need. Of course, their journey has never been easy. They go through various obstacles, but their feeling for each other remain inevitable. Both become the ideal couple who support each other’s dreams and are ready to take a chance to embrace the pain of a long-distance relationship. If both support each other this much, what could have gone wrong in their love leading them to split, ending such a beautiful relationship? 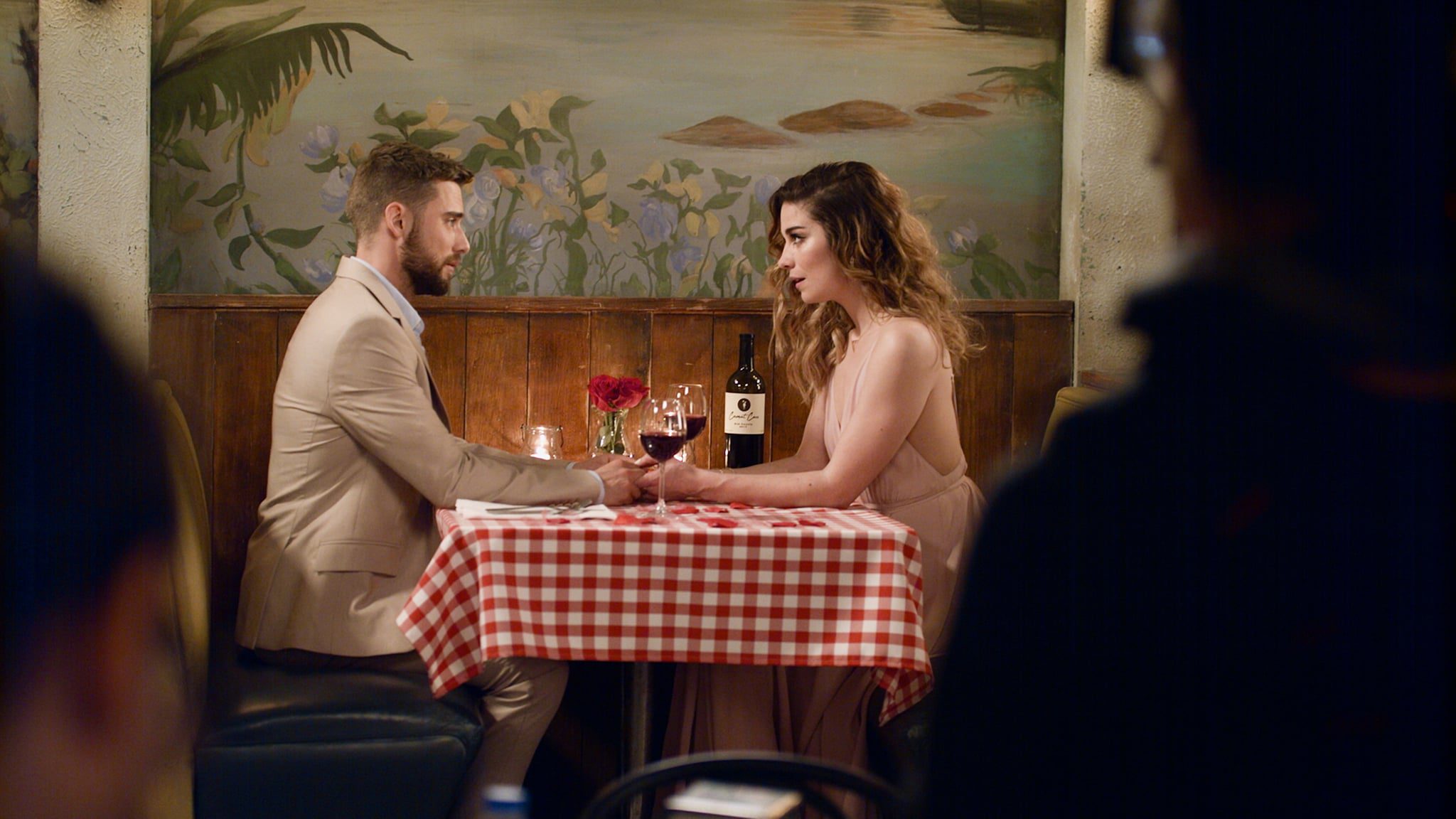 Even With Love, They Were Bound To Break-up

Even though Alexis and Ted loved each other dearly, they were bound to split. Like every relationship, Alexis and Ted also go through the tests. After confessing their feeling for each other and going through various obstacles, Alexis and Ted become more stable on the other side in the fifth season. Their relationship deepens as time goes on so do their dreams. Alexis and Ted’s dreams are separate, but they support and encourage each other to achieve them. However, those dreams slowly but surely separate them.

After Ted receives a three-month exclusive research fellowship in the Galápagos Islands, their relationship turns quickly. Ted invites her to accompany him, which she agrees but seems reluctant to leave her family with whom she has become close. She is all set to go with Ted, due to a scheduling mix-up, never makes it to the islands. Eventually, the couple decides to take a shot at a long-distance relationship. While both continue their long-distance relationship for a long period, they come to the term that they could not continue like this and amicably ends their relationship. 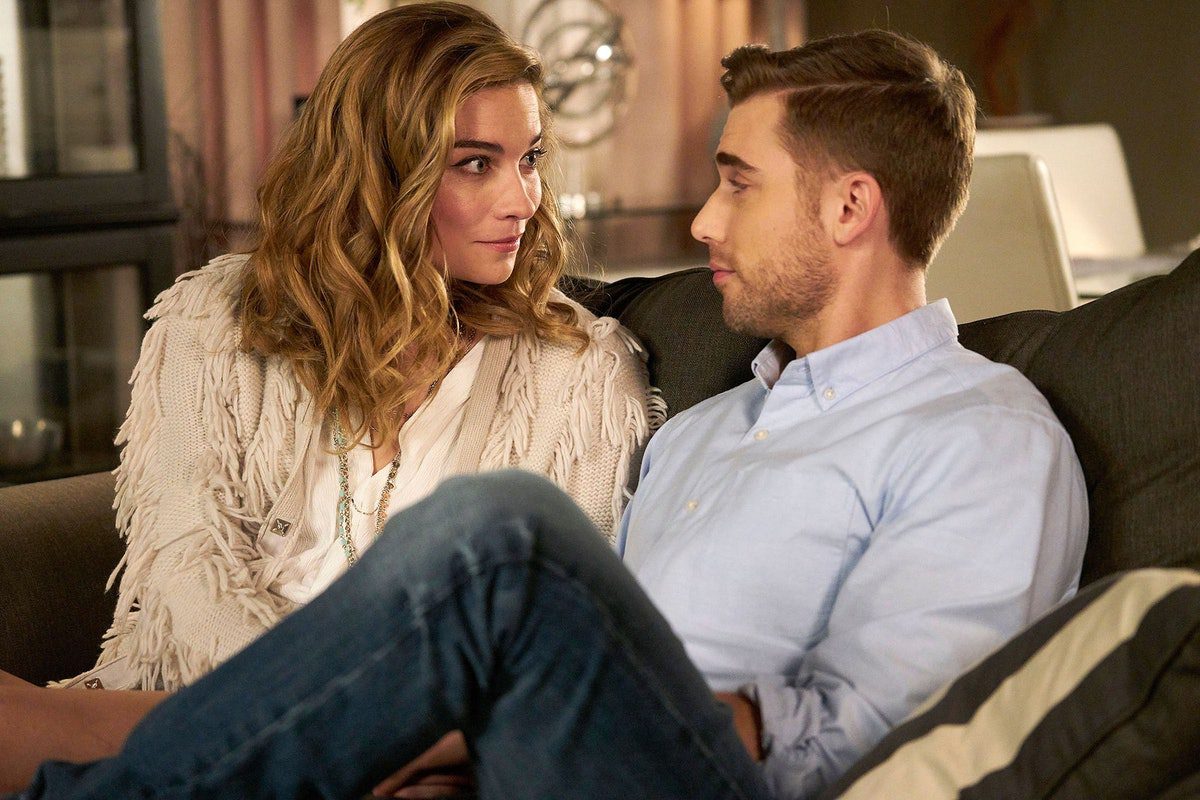 Is This a Happy Ending for Alexis and Ted?

Yes, it is a happy ending for both Alexis and Ted. Even though they love each other, their dreams matter more to them. Ted continues his research fellowship in the Galápagos Islands for the next three years. Alexis, on the other hand, also works on her dream, her PR company, Alexis Rose Communication. If you are still wondering how this could be a happy ending? A happy ending does not always mean to be together, and this, both understood clearly. They both let go of each other so they could chase after dreams that have given a new meaning to their lives.

If they had decided to be in a relationship while one broke their dream, they would have never been happy even while being together. The two would have regretted the decision of not going after what they truly wanted. Both would have blamed themselves for being a barrier in another dream. Therefore, it is for best that the two understand what the other wants and let go of each other, spreading the wings and flying high in the sky. They may not have been ended up together in the series, but maybe far… far in the future, they may cross the path, and their love blossom again. Who knows? Perhaps a little surprise their future has stored in for them.

Read Also: Who does Erin Hannon end up with in The Office?