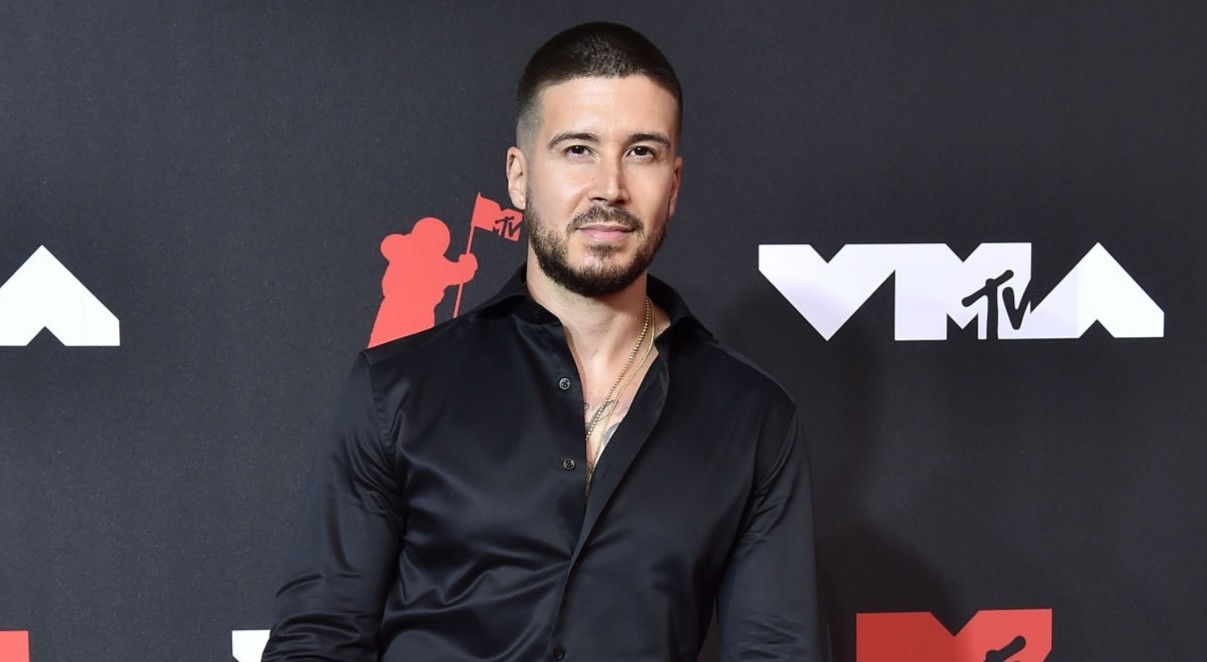 The “Jersey Shore: Family Vacation” superstar Vinny Guadagnino had also made his appearance in another reality show called “Double Shot at Love” along with the co-star Pauly D. Do you know Who Did Vinny End Up With? The “Double Shot at Love” show’s third season premiered on MTV in September 2021. The show is focused on Vinny finding love with his longtime friend Pauly D. The season started with 17 women, but Vinny made his final choice at the end of the season on December 10. But before we get to know the final choice of Vinny, let’s take a quick look at Vinny Guadagnino. Vinny is an actor and television personality who was born on November 11, 1987. His real name was Vincent Guadagnino.

Vinny Guadagnino’s mother was born in Italy, so Vinny comes from an Italian-American family. He also has two sisters, and he is the middle child. Vinny is an American citizen who was born in Staten Island, New York. For his education, he attended Susan E. Wagner High School and graduated from Staten Island College with a 3.9-grade point average. Vinny is a smart young man with a good physique and good size. He is 5 feet 8 inches tall and has an athletic body build. He was fairly a tall man. Vinny is also on social media and has a quite large following. He has around 3.9 million followers on Instagram.

Who Did Vinny End Up With?

Well, At the end of Double Shot At Love, Vinny chose Akielia Rucker, a 28-year-old travel nurse. Vinny chose Akielia because he believed that he would have a long-term relationship with her. At the end of the series, Vinny bids farewell to two women, Peachy Piccinonno and Erika Devita, with whom he has a personal connection. Fans of Double Shot at Love rushed to share their thoughts on Vinny’s last pick on Twitter. Some fans believe the reality show star made a mistake. 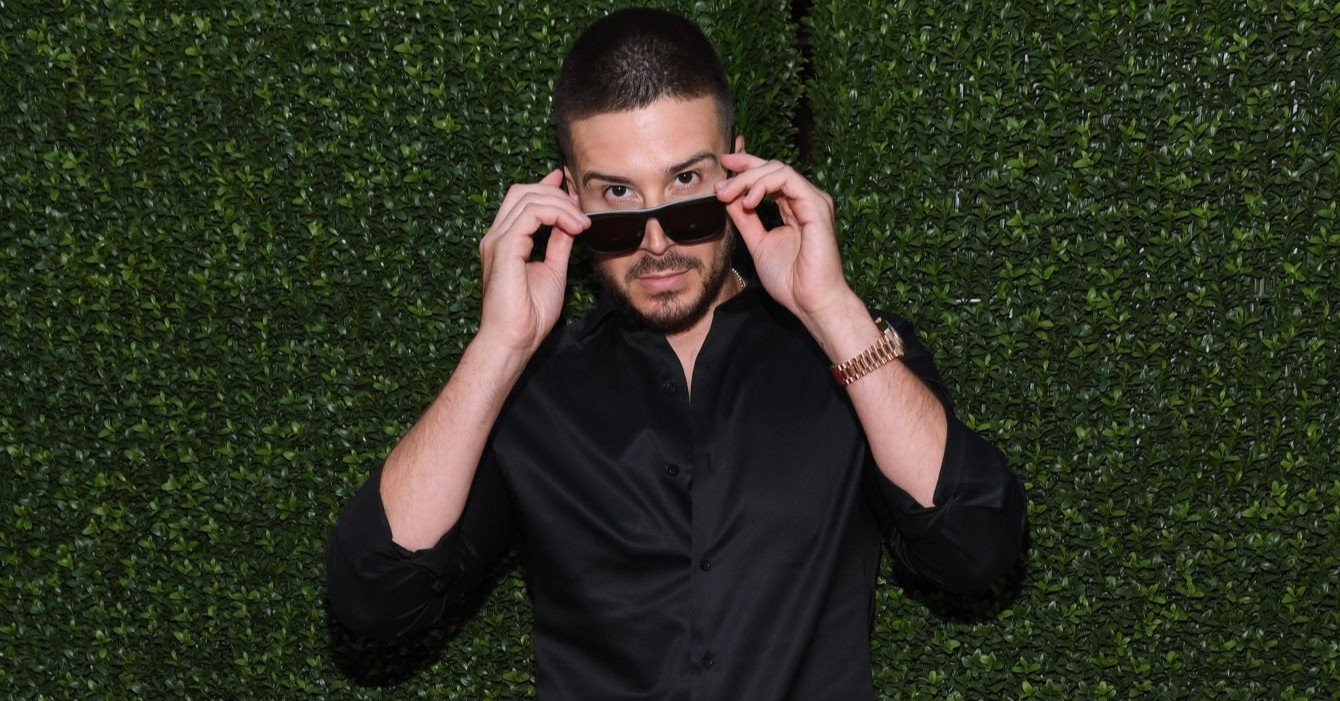 Also, it seems like fans were right about the lack of chemistry between Vinny and his final pick. Shortly after the episode aired, Vinny took to Instagram to let fans know about the current state of his relationship with Akielia. Vinny said on Instagram that the final the audience saw on December 10, 2021, was filmed seven months ago. AK and Vinny keep in touch, but they don’t have a relationship. He now considers her a friend because Akielia is cool AF.

Now that we know who Vinny’s ideal partner is let’s get to know more about Akielia Rucker. Akielia Rucker is a published model as well as a travel nurse. Previously, she had made her appearance in seasons 15 and 16 of Wild ‘N Out. She is also a former college basketball player, which led her to play basketball against Vinny and post it on Instagram. Akielia Rucker was born to her parents in her hometown of Moberly, Missouri. The name of her father is Larry Rucker. She is currently 28 years old. The 28-year-old woman from Moberly, Missouri, is close to her mother, which can be seen in her Instagram post. Akielia was the one who won Guadagnino’s first kiss on the show. She is also ranked highly with the mother of reality star Paola due to her desire to get married and have children.

Vinny grew up in a middle-class family. He worked as a political officer for Assemblyman in New York. He has been involved in acting since 2009. Vinny made his debut in the television program Jersey Shore. Since the success of Jersey Shore, he has appeared in a number of television series and shows. Vinny’s acting interests are comedy, and he starred in the comedy series written by RJ Berger’s The Hard Times on MTV. He had also appeared in the films 90210 and Jersey Shore Shark Attack. In May 2013, he started his talk show “The Show With Vinny”. He is also a co-author and active philanthropist. Vinny also started his own clothing line, which was named IHAV. He increased his net worth to $3 million by working in different industries. 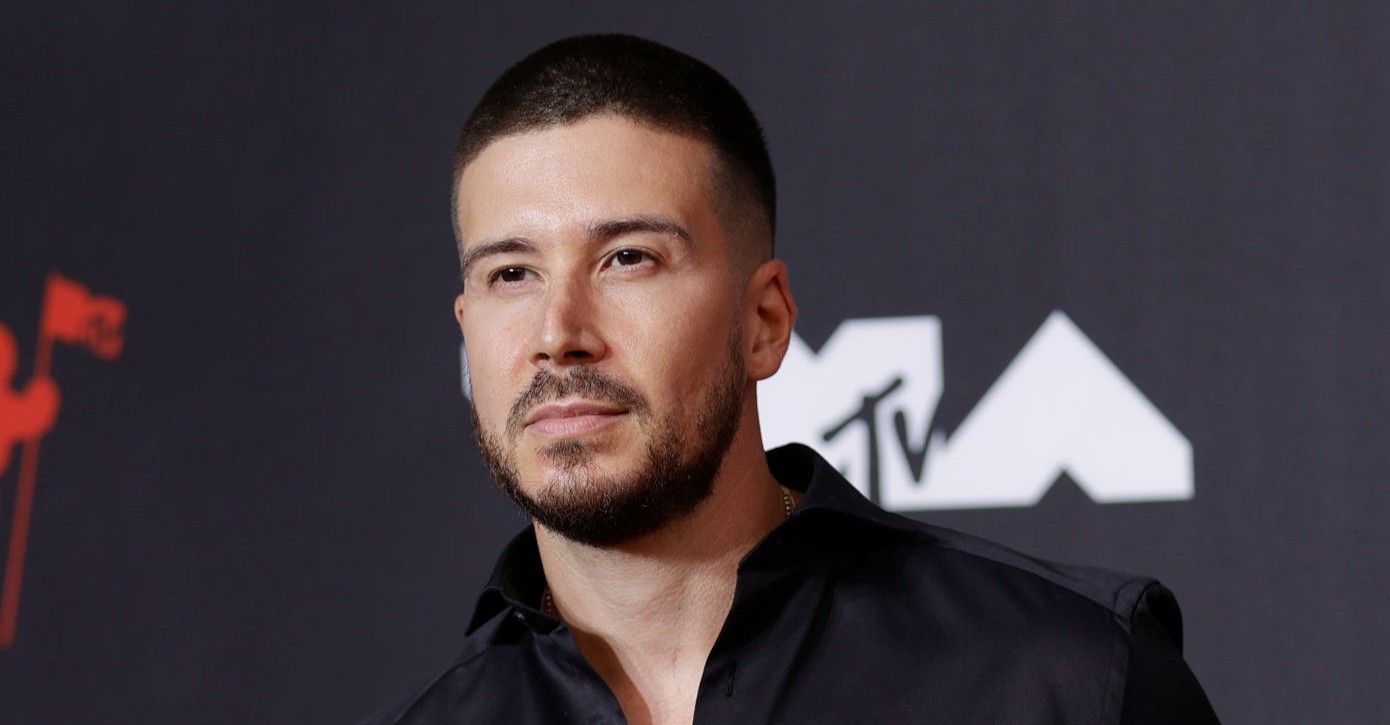 About The Show Double Shot At Love

Double Shot At Love starring DJ Pauly D and Vinny, is an American dating game show. This show is the spin-off of the Television show Shot at Love series starring Tila Tequila and Ikki Twins. The series first premiered on April 11, 2019, and aired for three seasons. Double Shot At Love season 3 aired on September 16, 2021, in the quest of Pauly and Nikki to guide Vinny on his journey for love and find his ideal partner. The show featured 17 women who were competing for the attention and love of Vinny Guadagnino, who chose his perfect match in the final. Double Shot At Love Season 3 had its finale on December 9, 2021, after three months of drama and antics.