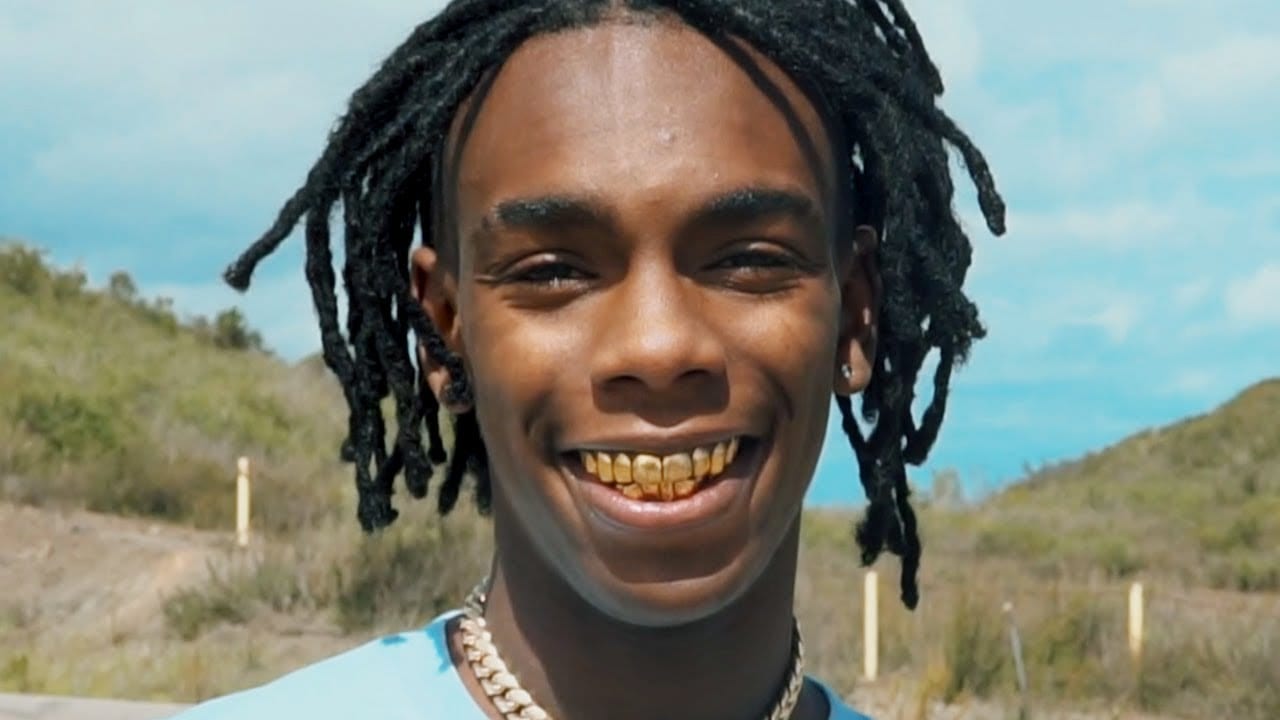 What is the truth behind the murders done by Melly rapper?

Jamell Maurice Demons who is known for his professional name YNW Melly is an American songwriter as well as a rapper. He hails from Gifford, Florida. He is known for some of his famous songs like “Murder on My Mind”, ” Mixed Personalities”,  and “suicidal”.  In the year 2019, on November 22 he released his debut album Melly Vs. Melvin.

It topped at number 8 on the Billboard 200. It was the highest-charting album of that time. Later he released a remix version of his track Suicidal and made it the second single from his album Melly Vs. Melvin. He is one of the youngest emerging stars who holds a lot of talent and potential in himself.

Jamells was raised by a single parent. He stayed with his mother and he has no clue about who his father is. Demons adopted his stage name, Melly. In 2017, he released his first project that is an EP called Collect Call which featured several well-known artists like Lil B and John Wicks. In the following year, he released a number of singles that included 4 real, Butter Pecan, and Medium Fries that gathered an immense number of views on the social media platform consisting of 26 million, 16 million, and 11 million. He released his second commercial mixed tape on 17th January 2019 named We All Shine that consisted of sixteen tracks. The project featured Kanye West and Fredo Bang. By March 2019, he had amassed over 200 million streams on Spotify and had more than 10 million monthly listeners. The song that streamed majorly was Murder on My Mind which was initially released as a single. His songs are generally based on the genres Hip hop, trap, and  R&D. 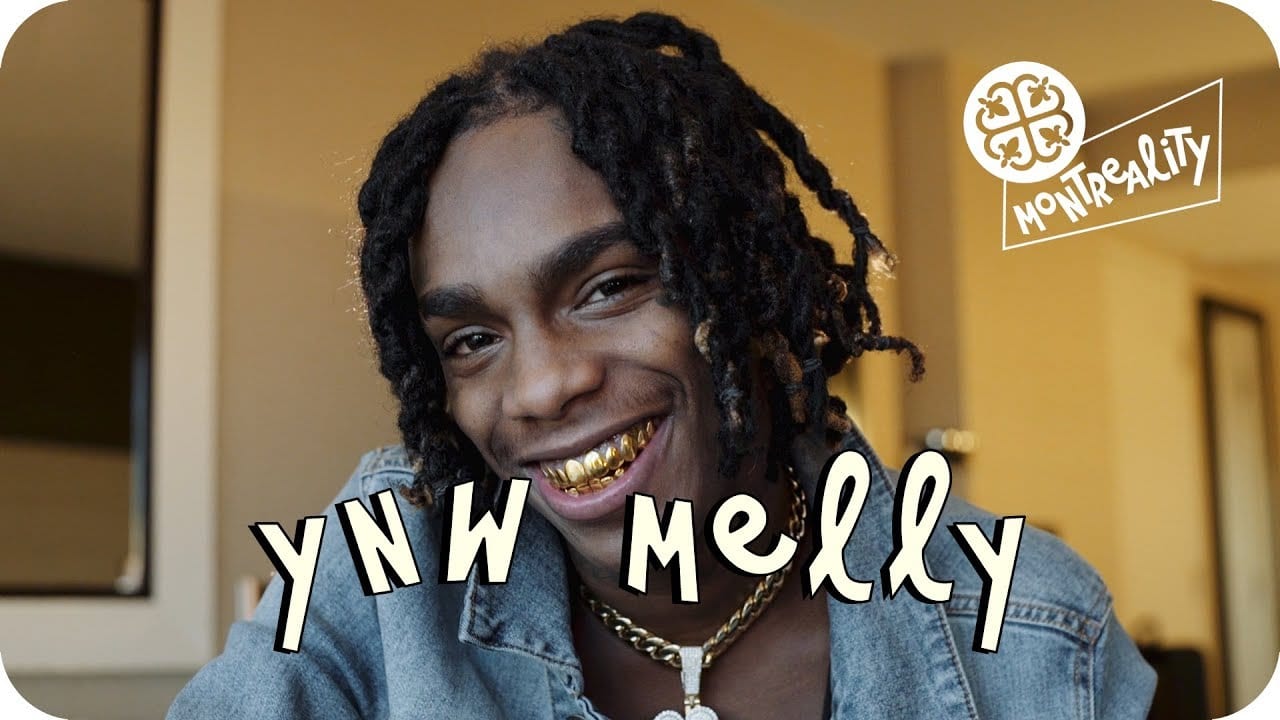 What is the truth behind the murder done by Melly?

Demons was diagnosed with Covid-19 on 2nd April 2020. He tried to get an early release due to his health issues but on 14th April his motion was denied.

The 20-year-old American rapper has a net worth of $3 million.

Why was Melly rapper jailed?

On 13th February, the growing hip-hop artist got arrested and charged with two counts of first-degree murder. Police informed that along with him there was another rapper named, YNW Bortlen and the two of them killed their friends Williams and Thomas and made the entire scene look like a drive-by shooting. Under the law of Florida, Melly is subjected to face imprisonment or the death penalty. He uses his social media platform Instagram and claims to be innocent by saying that, it is unfortunate that a lot of rumors and lies are being told about him but he has nothing to worry about as God is with the ones who are honest and hence God is with me.

From the documents of the public court, the investigators revealed more details about the charges put against Melly. From the phone records, it is confirmed that Melly was at the site when the crime took place. And from the autopsy reports, it is totally confirmed that Melly was the one to shot Williams and Thomas from inside his car. Even though Melly tries to prove himself is not guilty of the accused, but all the records are against him. He announced on Instagram that he did not get locked up in Washington, but he will be turning himself. He also wrote that a couple of months ago, he lost his two brothers to violence, but now the system wants justice. He wrote that a lot of rumors are being told, but he has nothing to worry about as God is with him.

In 2015, on October 19, when Melly was sixteen years old, he was charged with three counts of aggravated assault and also one count of discharging a firearm towards the public. This news is recorded in one of the newspapers in Florida. He fired a gun towards three other students near their school. When Melly was locked up, he was asked about the incident, and to that, he replied he got the inspiration to do it from his own song, Murder on My Mind. He said that he woke up, and he had the chorus of the song in his mind.