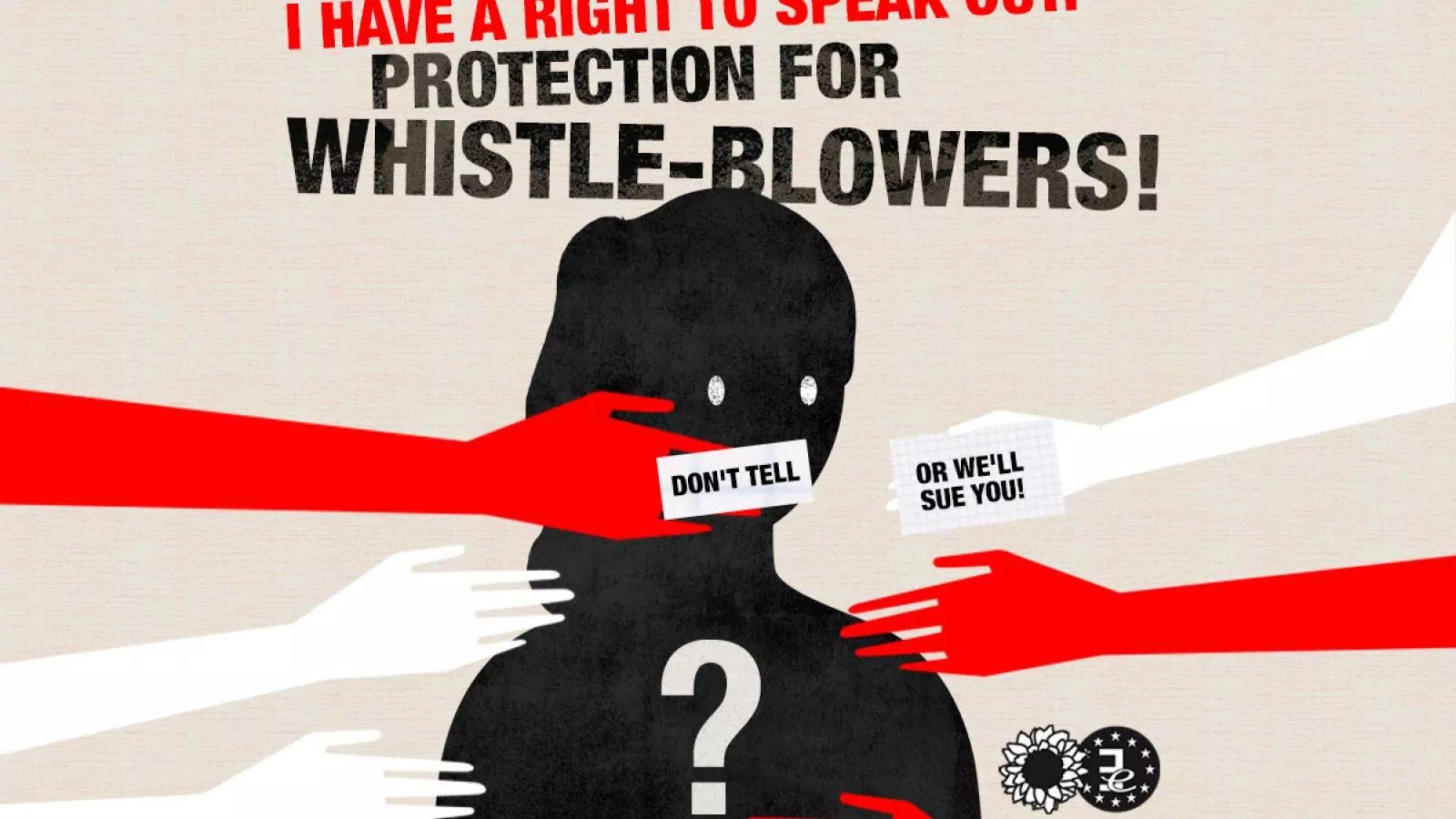 With ‘Scam 1992’ a Sony Liv Orignal series based on the Harshad Mehta Stock Market scam is gaining traction, we Indians should focus on the ongoing series of misleading events. As Indian Startups became more competitive, more frauds and dishonest ads started to flood up our nation. The same situation is seen in India EduTech firms. In a recent turn of events, WhiteHat Jr has been exposed to various allegations like misleading ads and racist behavior, which we will be talking about later in this post.

Tech giant Facebook backed Byju, which is India’s most famous online learning platform, that recently acquired WhiteHat Jr in an all-cash deal worth $300 Mn. The company was founded in 2018 by the ex-CEO of Discovery Networks Karan Bajaj. The company claims to have a revenue run rate of $150 Mn. It has raised $11 Mn from investors like Nexus, Omidyar Network India, Venture Partners, and Owl Ventures. WhiteHat Jr, which is based in India, also branched out its ventures in the United States early this year and claimed to be growing at more than 100% MoM in the US. 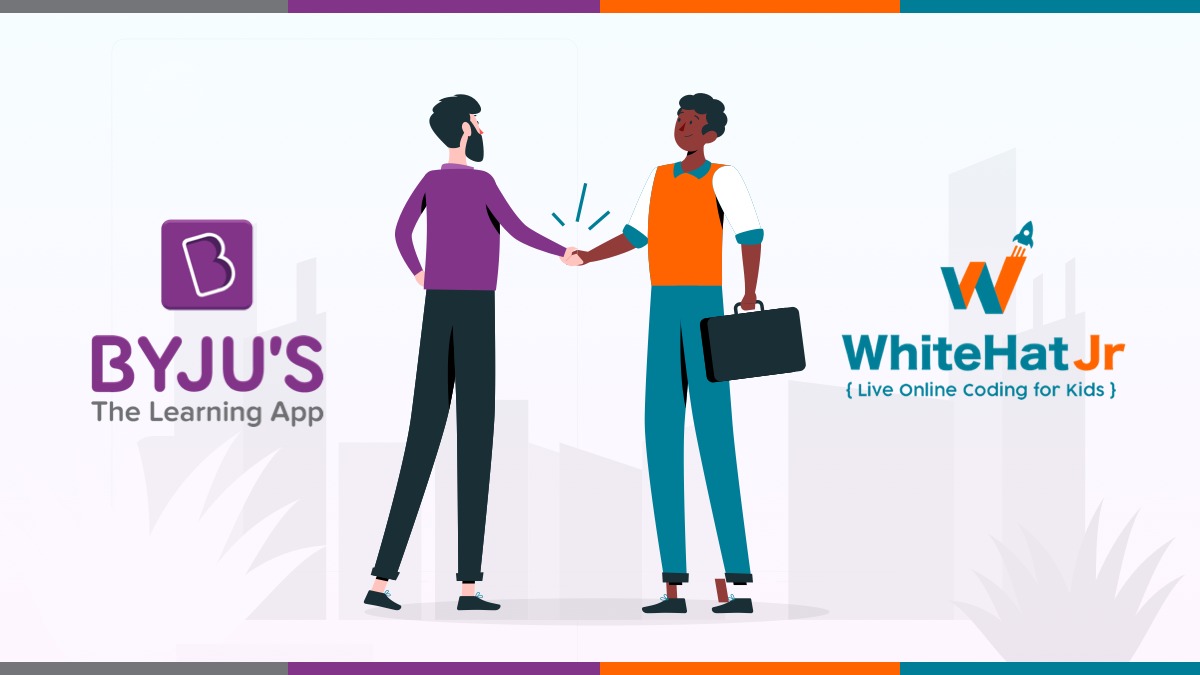 The company recently announced plans to grow globally in countries like the UK, Canada, Australia, and New Zealand after its massive success in the United States of America. The acquisition of WhiteHat Jr by BYJU’S helped with its investments in product innovation, technology platforms, and expanding the teacher base to match the demands.

The most well-known case of misleading students by WhiteHat Jr. is hiring an inexperienced tutor to teach kids. Youtuber ‘DrunkenEngineer’ shared his trial session experience with his audience. One can see how the tutor isn’t aware of basic topics and the working of programming language.

This inexperienced teaching is boosted by misleading ads. The savvy marketing tactics hype the startup company and show claims which aren’t true. WhiteHat Jr also has shared tons of misleading ads, which were later taken down due to ASCI action. The company also has a history of mistreatment of former employees and many more such cases, one of which is a racist comment.

This is just the tip of the iceberg for WhiteHat Jr.; the company has been accused of numerous cases of unprofessional behavior, deleting negative comments, haveing inexperienced teachers on board, and stalking, pestering potential customers by spam calls and messages. The company has become a Goliath in EdTech stream after getting bought out by Byju’s, which has been involved in their fare-share issues.

Another bigger scam that came to light was WhiteHat Jr’s fraudulent marketing strategy. The company has been featuring big tech CEOs, pointing out how they started learning coding at a young age as WhiteHat Jr’s achievement. One of them is of CEO of Alphabet Inc, Sundar Pichai, which portrayed the company as endorsed by him or if they are a part of Google. But as we all know, they are not. The company’s marketing team went beserk and started using images and videos of other famous personalities such as Bill Gates (With the tagline Coder at age 7, CEO at 21), Steve Jobs, and even Elon Musk in a few of their promotions.

Unauthorized use of Tech CEO’s in WhiteHat Jr. Advertisements

These ads were taken down after the Advertising Standard Council of India (ASCI) received more than 15 complaints against seven advertisements by the company. WhiteHat Jr agreed to withdraw these advertisements when ASCI intervened immediately. Although the impression they gained was huge as these ads were run during the IPL 2020 season in which WhiteHat Jr went on an advertising spree.

Who is Pradeep Poonia?

The Whistle Blower of WhiteHat Jr who has now been served with a Lawsuit. Pradeep Poonia started his edTech journey in 2017. During his time there, the CEO of the company openly said things like “we are here to make money, not education,” which made him disappointed with edTech, and helpless. So he left that job and started preparing for his UPSC exams. He was still doing that when he came across WhiteHat Jr. ads, and from the tech experience he had, and from a little experience he had in edTech, Mr. Pradeep instantly knew this was a big MLM scam.

Karan Bajaj has now filed a 20 CRORE rupees defamation case against Pradeep Poonia, due to which Mr. Poonia has to appear in court on Monday. Prior to this, The Post India conducted an interview with Mr. Poonia and touched on various crucial points.

According to that exclusive interview, when asked about White Hat Jr’s marketing strategy, Mr. Poonia mentioned

“Not just marketing this scam was always doomed to fail. Their product in itself doesn’t add any value to anyone’s education. What they are selling is out there for free already. They are basically selling canned air. Their teachers are underqualified; their curriculum is unresearched; in fact, they still haven’t made a curriculum for their entire classes. So not even a single student has done their entire course by now, hence no Proof of Concept. How do we know if these 1:1 coding cram lessons would do any benefit to kids even if they are done right? Logic and argumentative attitude can’t be crammed; it’s something kids learn on their own by trial and experiments, by playing outside. Also, their course assumes all kids would learn at exact same speed, and the exact same examples would make the concepts clear for every kid across the world. And we all know that everyone’s learning speed is different. And we all new different examples to understand concepts. Examples that would make sense for you might not work on me, based on maybe our different geographical locations or financial conditions, or cultural differences.”

Mr. Pradeep also stated the extensive funding from BYJU’S made the WhiteHat Jr’s misleading advertisement issue bigger and dangerous, and this is obviously helping the company to push their ads and get the VCs big returns as early as possible. But Pradeep also shared their internal chats; and exposed how WhiteHat Jr was playing with false advertisements from the initial months itself. These Wolf Gupta kind of ads are not new ads; this is what the company was playing last year as well. But this gives rise to a new question Why BYJU’S bought this company for $300 million? When all this information about the inadequate product and WhiteHat Jr were in the open and all the false marketing they were using to push that product.