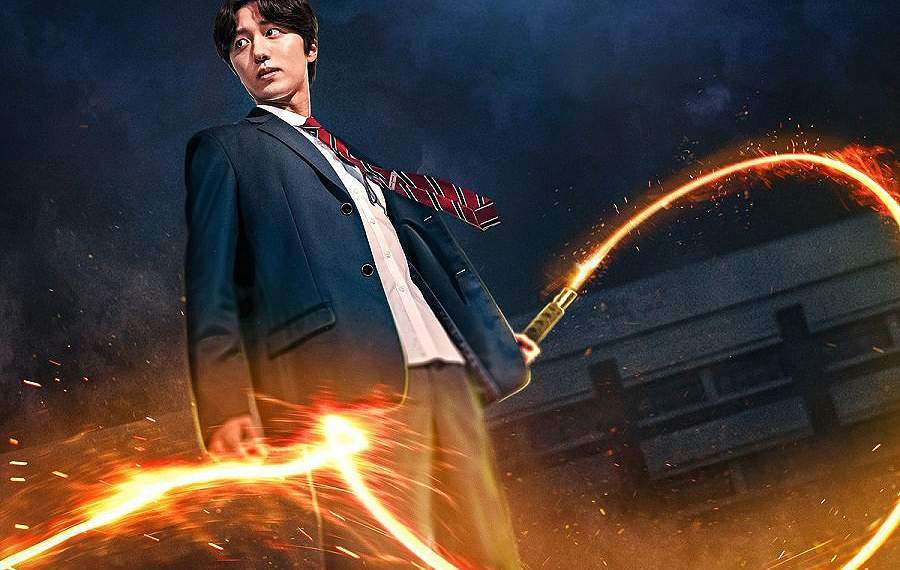 The Labyrinth or White Day: Broken Barrier is a South Korean horror genre movie. Previously the movie was named White Day: Exorcism School of Destruction. It is based on the 2001 released game named White Day: A Labyrinth Named School. Earlier, this game was available only for PC. However, in 2015 a remake was made, which supported mobile versions as well. Since the movie was released recently, there may lie a question as to where to watch it. This article is all about where to watch horror films and many more details regarding this movie.

Kang Chan-Hee, better known as Chani and Park Yoo Na, reprised their roles. However, this time not as second leads or supporting casts but as the main leads of the movie. Chan-Hee and Yoo Na were previously seen together in hit kdramas like True Beauty and Sky Castle. The story, like the game, is being told from a first-person perspective. It is a boy Hee-Min( Chan-Hee), who got transferred to Yeondu High School on the eve of The White Day. White day is basically when boys return back their love to their partners with chocolates just like it was done by their partners during Valentine’s Day. However, when Hee-Min and other children try to the school premises, they realize something very unusual. The building is cursed with spirits surrounding the students, and a dark secret is known by So-Young (Park Yoo Na).

The horror fantasy movie White Day: Broken Barrier Starring SF9 Chani, got released in the month of September. According to the producer of the game, though the film is based on the game plot, he still wanted some changes or rather added newness in terms of the exorcism part. There he wanted the story to unfold in a different way. The trailer of the movie is available on Youtube.

The movie premiered in theatres in the month of September 2021. The Korean Movie White Day: Broken Barrier has a star-studded cast. It stars Kang Chan-Hee, known by his stage name Chani from SF9, and Park Yoo Na. This is not the first time that these two talented actors have worked together. Both of them are potential actors, and we have seen them shine on the screen in whichever drama they are cast. 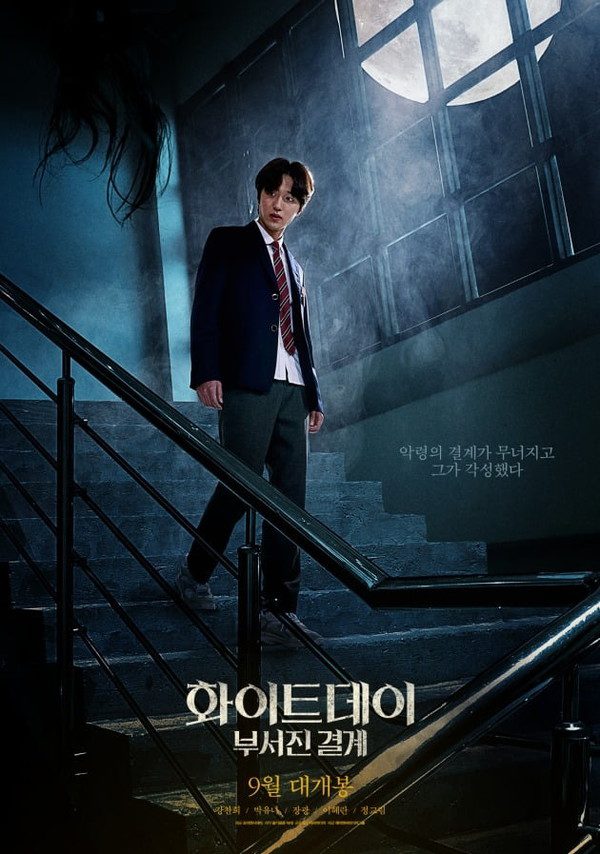 Also Read: ‘The 8th Night’ Netflix Korean Movie: What We Know So Far

The movie goes with the same plot as the game itself. Hee-Min, the main protagonist of the movie, gets transferred to Yeondu High School. At the eve of White Day, he decided to gift chocolates and candy to the girl he likes, So-Yeoung. However, he goes to place her gifts during the curfew time of the school. Eventually, Hee-Min realizes that there is something very wrong in the building, and his main objective becomes how to get out along with the others. 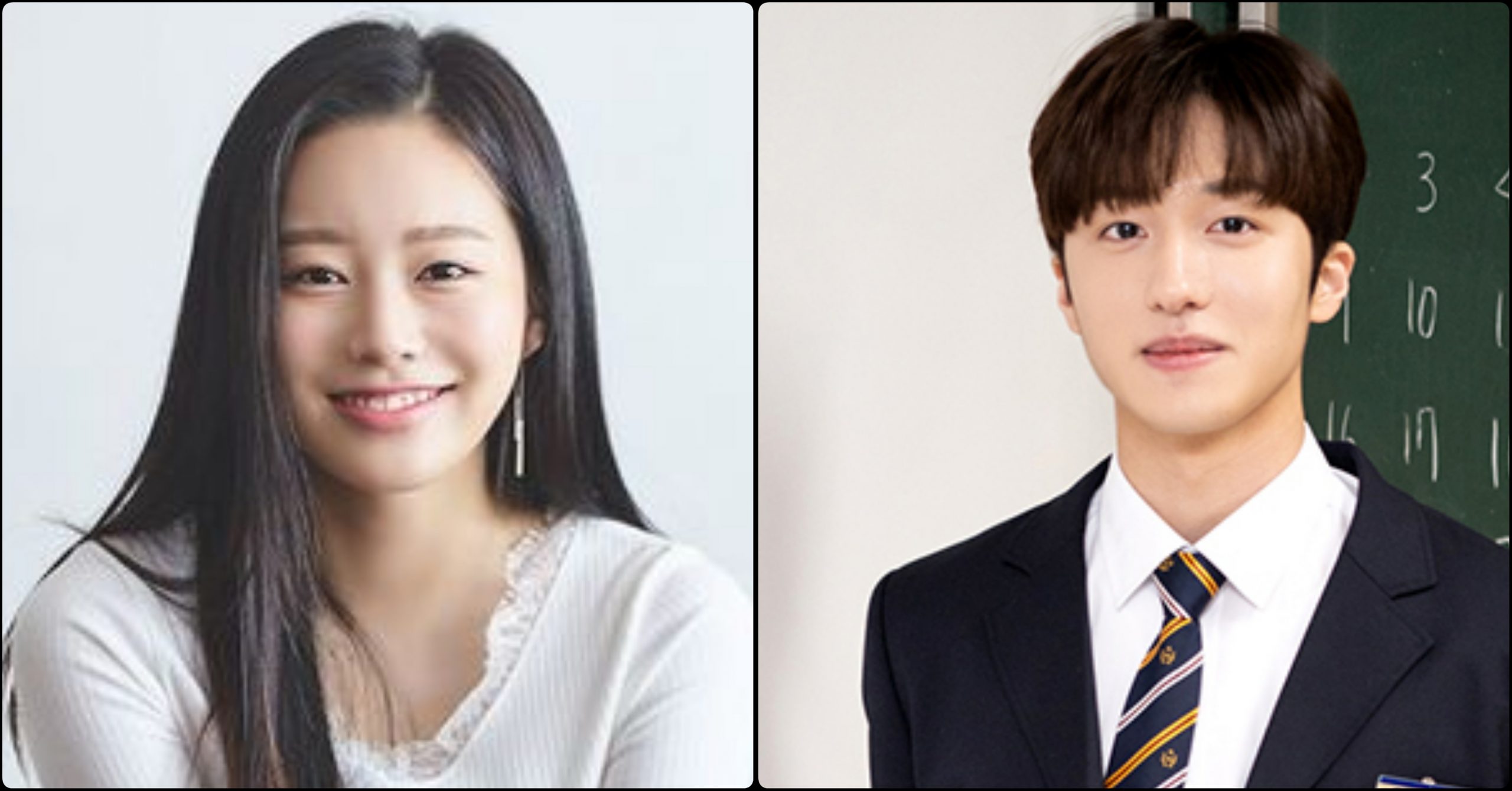 So-Young, on the other hand, knows about the dark stuff that is going on inside the building. The movie has a backstory where it was told that the place where the building was made previously was a hospital. Due to the Korean war during that time, many people died, and their spirits couldn’t escape the building after that.  The story forwards a bit and shows that Na-young, who is the older sister of So-young being friends with Seong-Ah.

However, when a fire explosion took place, and Seong-Ah died in that incident. Her mother wanted her to revive, and for that, they needed a sacrifice which was Na-Young. Due to this, Na-Young sacrificed her life, and it is shown in the movie that her younger sister knows about this fact. Hee-Min, along with others, fights the evil spirits to escape the building. Now, let’s see what is in the fate of these young people.