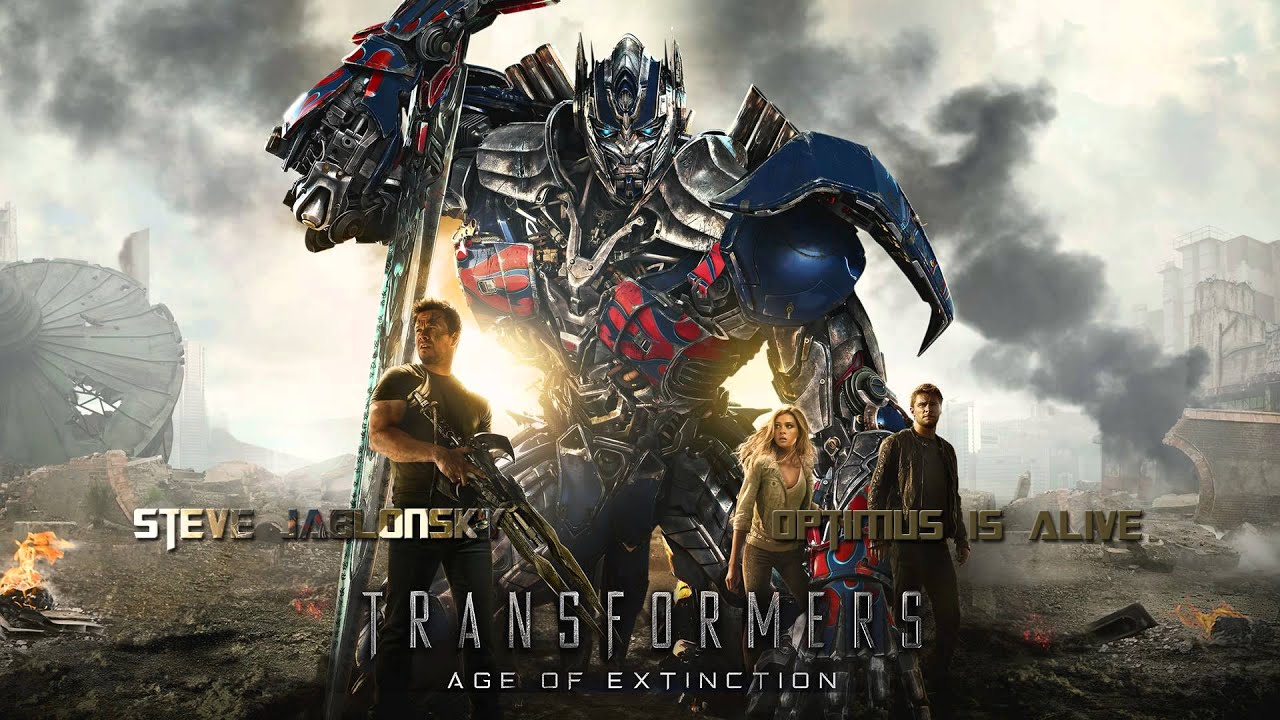 Transformers: Age of Extinction got released in June 2014 as the fourth installment of the Transformers live-action series. The film had a total budget of $210 million but grossed over $1.104 billion worldwide. This made Age of Extinction the highest-grossing film of 2014 and tenth highest of all time. It was also the only film in 2014 to have crossed $1 billion. Nothing less to expect from a movie that has many people’s favorite Optimus Prime and stunning visual effects. Although the movie was a huge box-office success, the reviews it received were generally negative. According to the critics, the movie’s success was mainly due to its “loud and effects-driven fight scenes.” Another reason for the success of Transformers: Age of Extinction is the locations it was filmed at. The director scouted many scenic places to film the shots.

Transformers: Age of Extinction was released on June 27, 2014, in IMAX and 3D. The characters are based on the characters from Transformers toy lines. It serves as the sequel to Transformers: Dark of the Moon (2011). The events of Age of Extinction take place five years after that of its prequel. However, it does not cast the human characters previously featured in the last three movies. In addition to that, there are some new Transformers along with the older ones. The movie was directed by Michael Bay. Also, he was the executive producer with Steven Spielberg.

Cast Of Transformers: Age Of Extinction 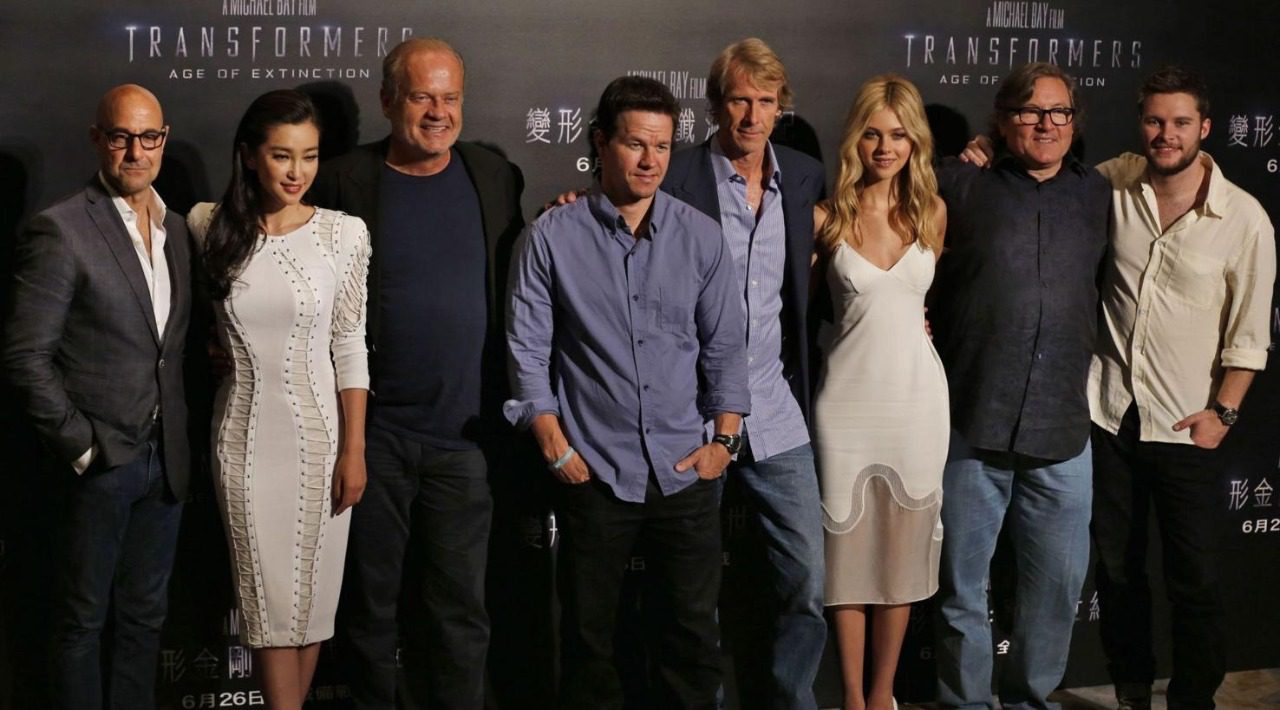 Peter Cullen voiced Optimus Prime, the leader of the Autobots. He can transform into a red 2014 Western Star 5700 XE semi-trailer truck. And finally, Frank Weller has voiced Galvatron, the KSI-made Transformer that replaces Optimus Prime. Also, Galvatron is nothing but a remade version of Megatron, who used to be the leader of the Decepticons. Megatron takes over Galvatron completely later in the movie. John Goodman voices Hound, the weapons specialist of the Autobots. Ken Watanabe voiced Drift, a Decepticon assassin. Mark Ryan voices Lockdown, a Cybertronian assassin tasked with bring Optimus back to the Creators. Other Autobots shown in the movie are Bumblebee, Ratchet, and Crosshairs. Additionally, the ancient Dinobots – Grimlock, Strafe, Slug, and Scorn – are also seen. 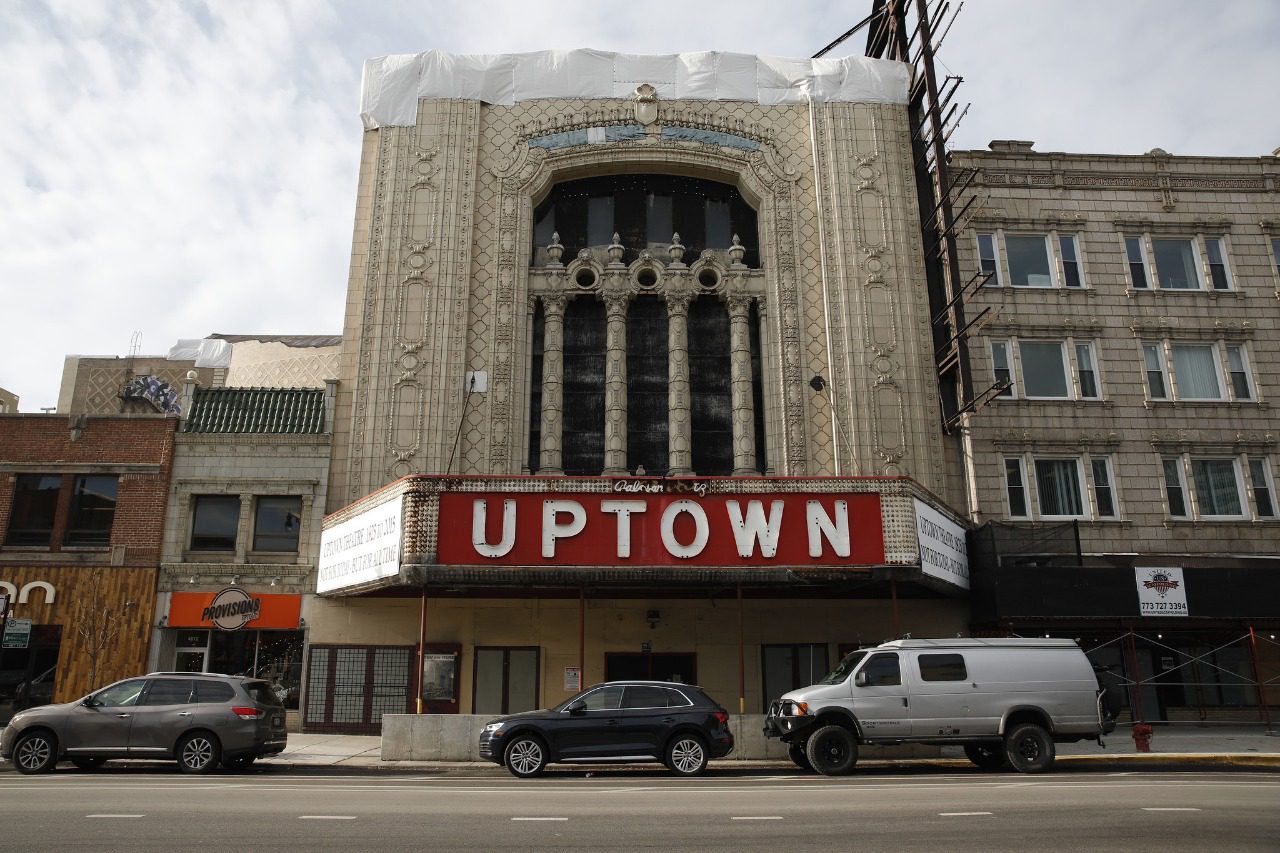 Also Read: Where Was Poms Filmed? All About The Heartwarming Movie

Indeed, the story of the Transformers: Age of Extinction spreads out to many locations of the globe. And director Michael Bay took extra care to select the locations with the best visuals for the movie. The farmhouse of the Yeager’s is on the outskirts of Round Rock, Texas. The abandoned theatre where Cade Yeager finds Optimus Prime is the Uptown Theatre, Chicago. It was built in 1925. Although, the largest theatre in all of Chicago, the place was abandoned in the 80s. The end of the chase scene where Shane shows off his driving skills at an abandoned factory is the Packard Automotive Plant, Detroit. Then, the Tribal Park in Arizona, Monument Valley, acts as the hideout for the rest of the Autobots. This is also where Optimus Prime regroups with his old mates along with his human companions. 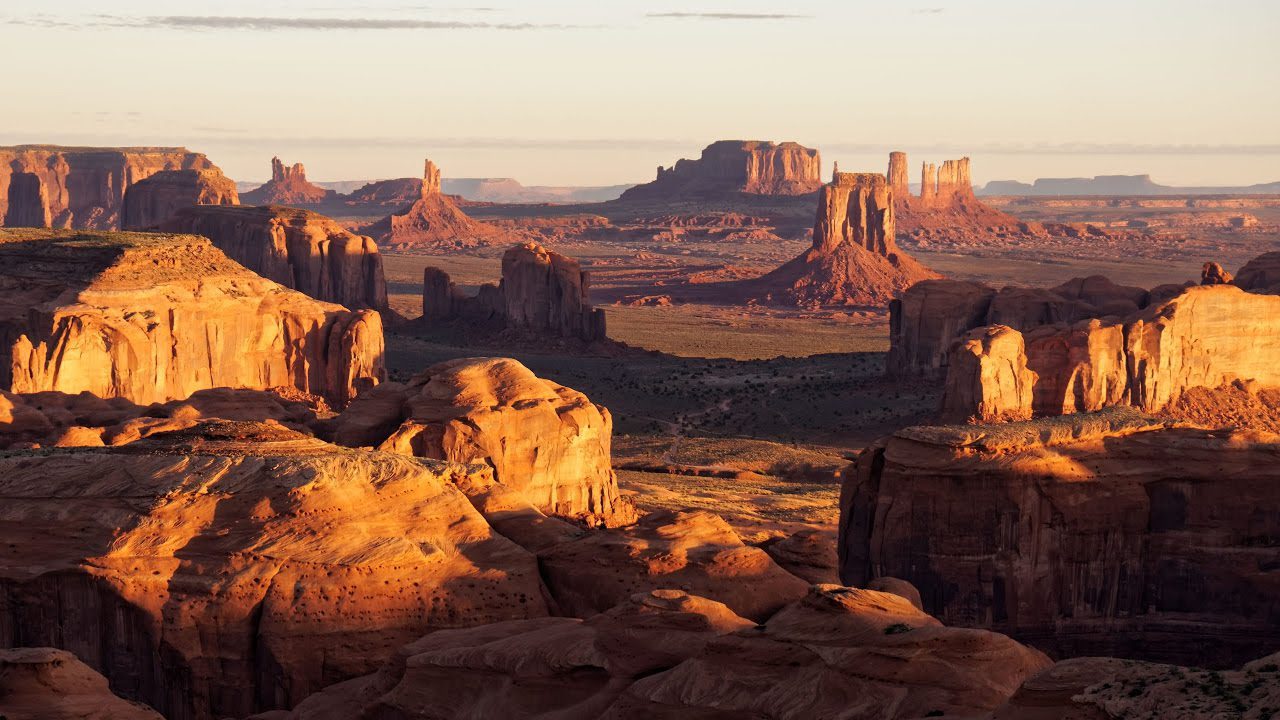 The location where Optimus Prime restarts the ancient Dinobots is the Wulong Karst, Hong Kong. In fact, KSI Tower was shot at two different places. The exterior is that of McCormick Place, Chicago, and the interior used is that of Trump Tower, Chicago. The KSI China Facility is the Tianjin Grand Theatre, Hong Kong. Other important locations used in the movie are Chicago City Hall-County Building, the Cloud Gate Sculpture, and Willis Tower. And finally, the final fight scenes are all shot in Damen Silos, Chicago. 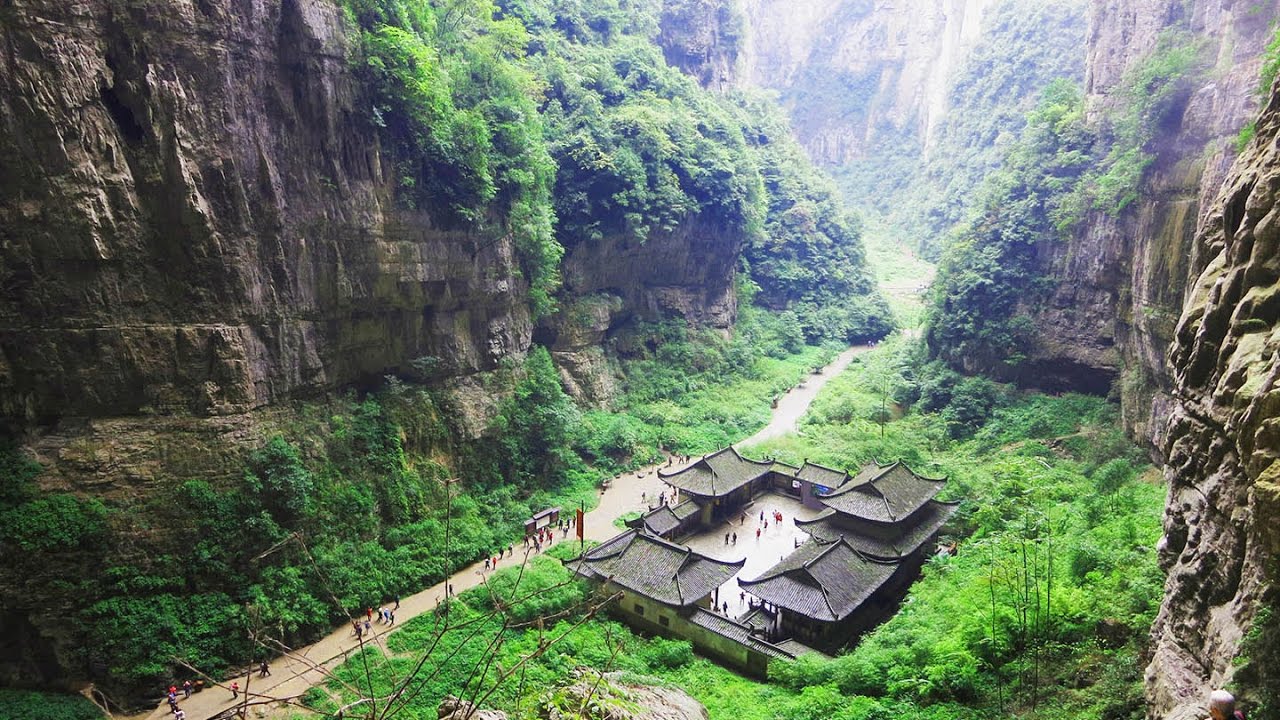 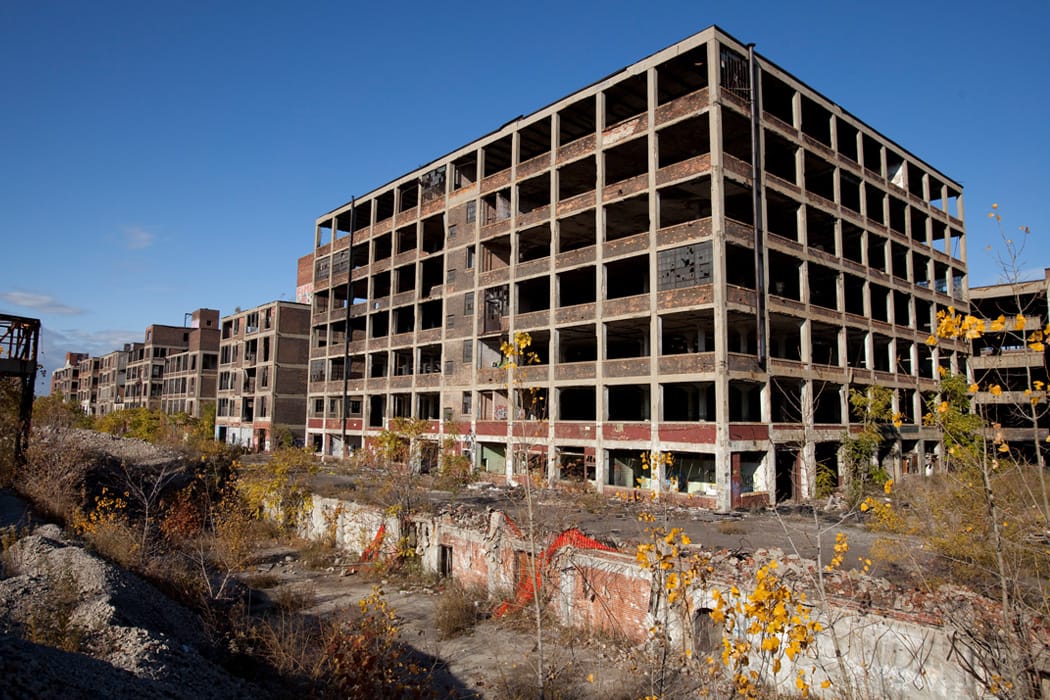 Also Read: Where Was Resort To Love Filmed? All About The Newest Netflix Flick!