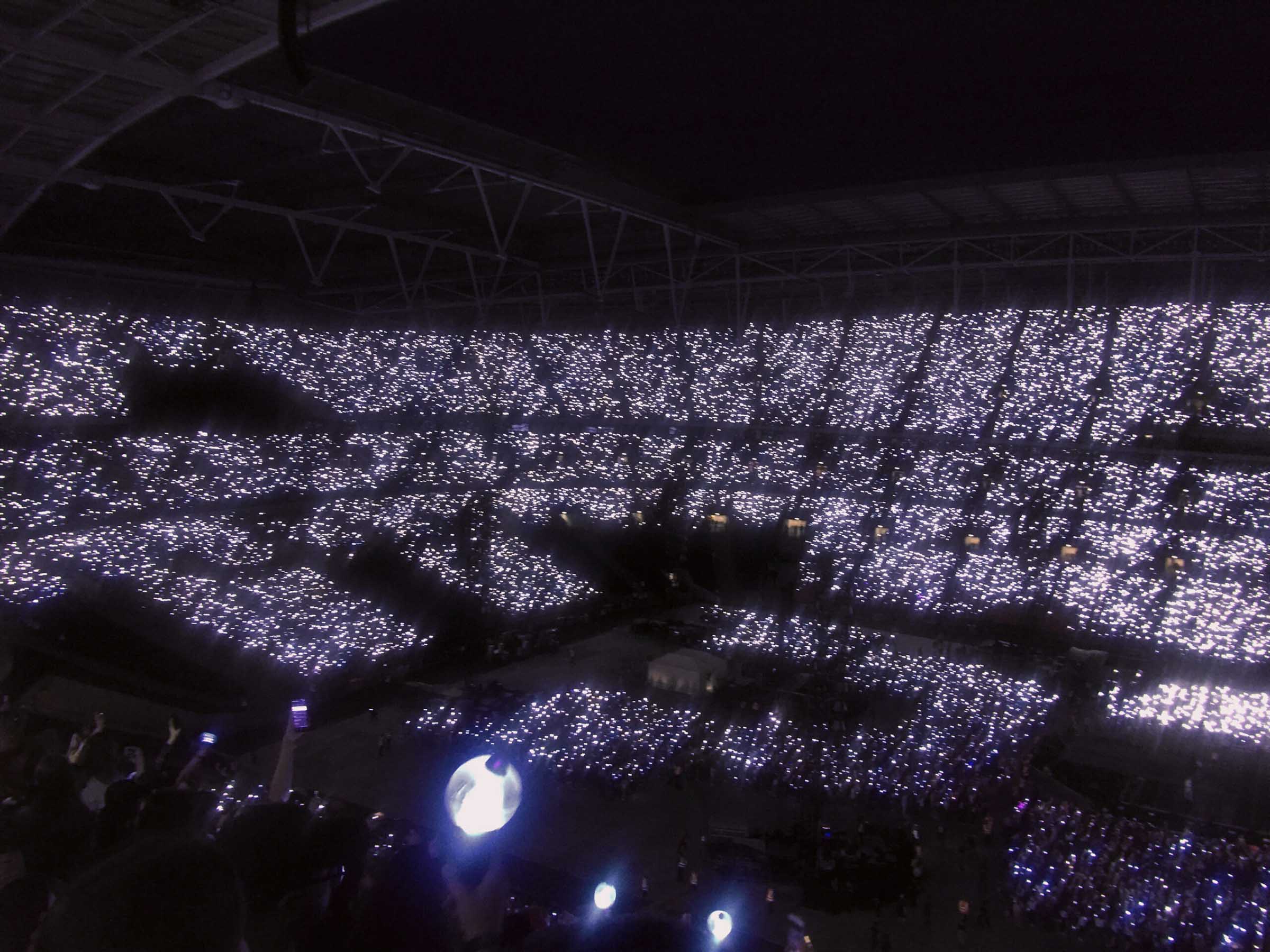 Over the past few years, Kpop has grown as fast as Usain Bolt runs. K-pop has spread worldwide, and its fans do not belong just to its origin country, South Korea, but live all across the world. Kpop idols are a triple kill as they can sing/rap, dance, and look as pleasing as your favorite ice- cream. Kpop is different from music in other countries because the ”idols” join an agency at a very young age and are trained to perfection. Artists work in groups or go solo and have very strong fanbases. Many believe that kpop has taken over the global music industry. An important factor as to why kpop has such a strong fanbase is that the idols treat the fans with a lot of love and respect, making them happy and devoted to the artist.

Keep reading to find out which group has the largest fanbase. 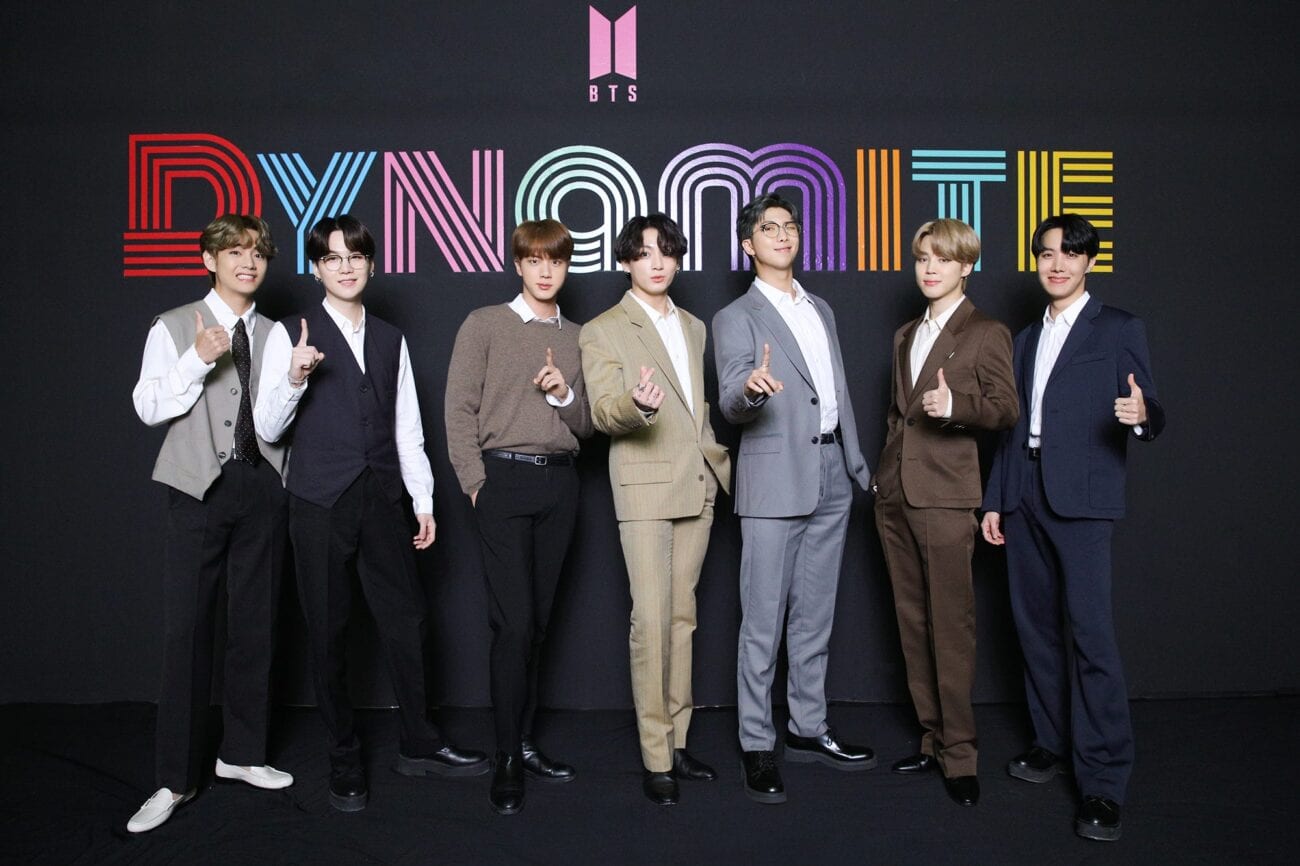 Anyone surprised? I do not think so. The group is at the top of almost every chart, iTunes, YouTube, and Billboard. ARMYS’s are considered to be the biggest fanbase in the world. BTS is one of the first groups that bought a global interest in Kpop. BTS uses their songs to teach their fans about self-love and its importance, which is important for people growing up or just getting through life. Just like BTS are devoted to their jobs as performers, the ARMY acts as a literal army by helping them top charts, win awards, making albums sell out, protecting them from haters and so much more. BTS is the first group from Kpop to get nominated to the Grammy’s ( it is a highly acclaimed award for music) Many popular idols are ARMYs who love BTS’s work. If BTS are the kings, then they have the strongest ARMY. 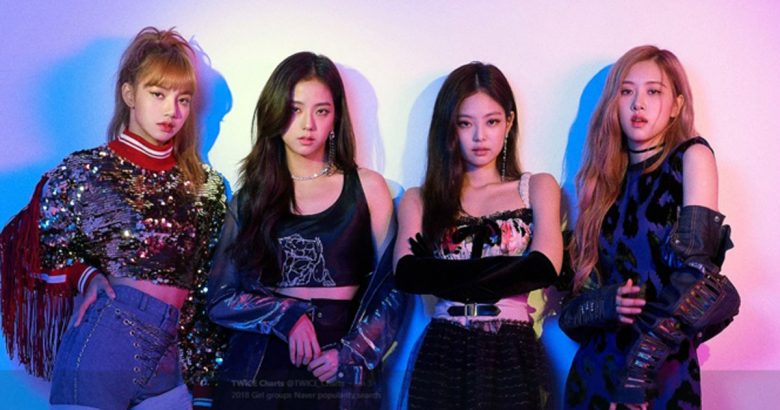 The name given to fans of the diva girl group BLACKPINK is BLINKS. The global impact of BTS is unmatched, but BLACKPINK comes close, and it’s all thanks to their fans.BLACKPINK consists of four members. The group has international nominations in VMAs and Billboards. BLACKPINK has been through many odds, but their fans have stuck to their side and given them strength. 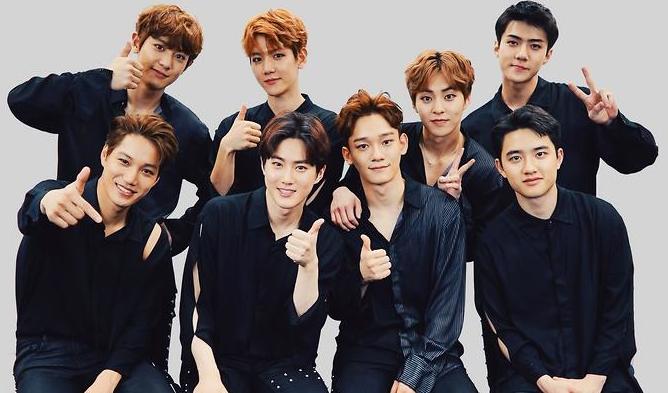 EXO-ls are the fandom dedicated to the group EXO. EXO-L is known to be one of the most loyal fanbases. EXO-L had showered EXO with love and brought them many Daesangs. The fanbase’s full form is actually EXO LOVE, and they truly stand by their name. Most EXO members serve in the military, but the fanbase keeps promoting and waiting for all the group members to be back. 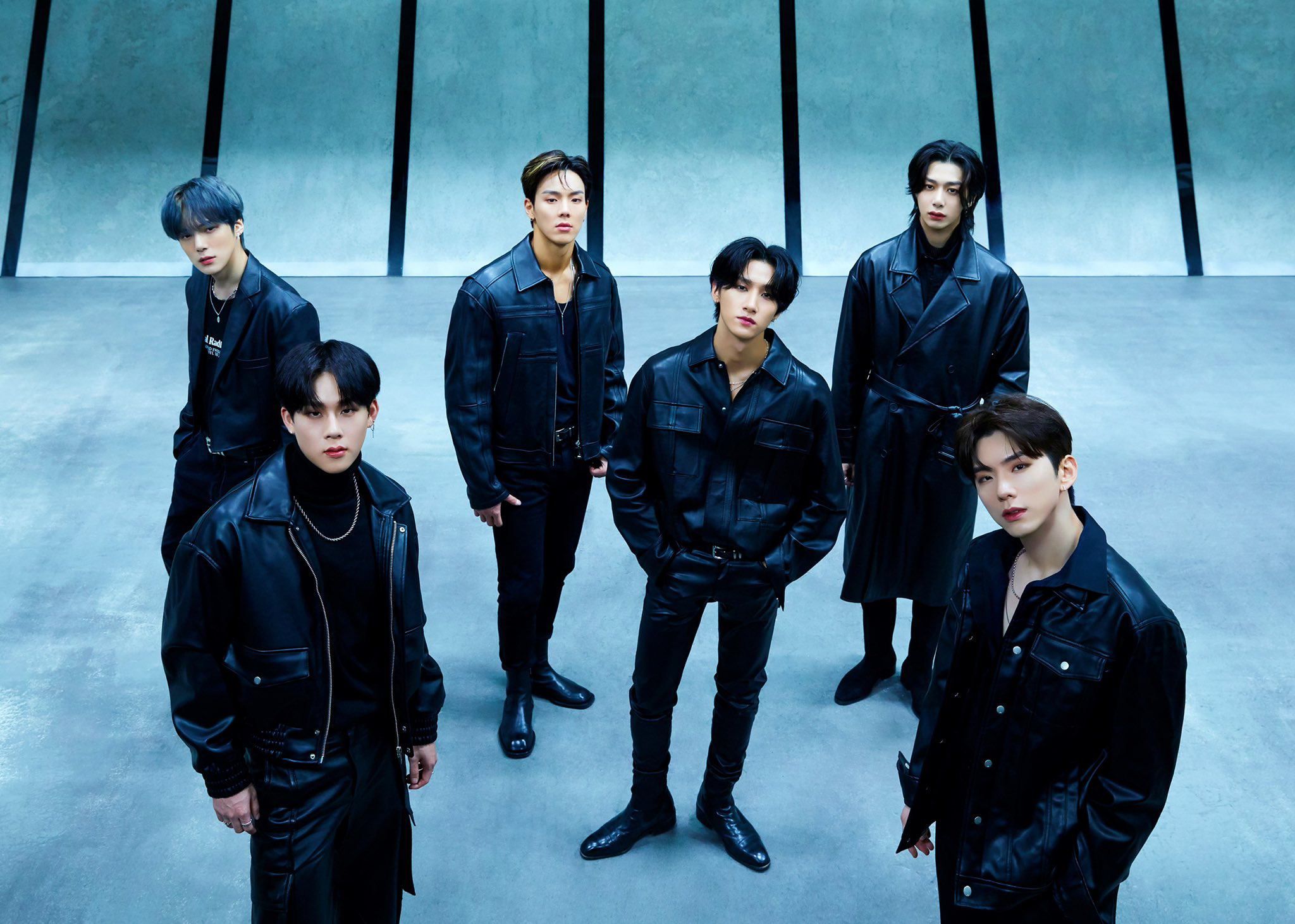 MONSTA X is a group of six memebers. It debuted in the year 2015, but their fandom has grown larger and stronger. Monbebes have promoted the group with all their strength and gave the group the recognition it deserves. MONSTA X are great dancers, and even other idols are their fans. 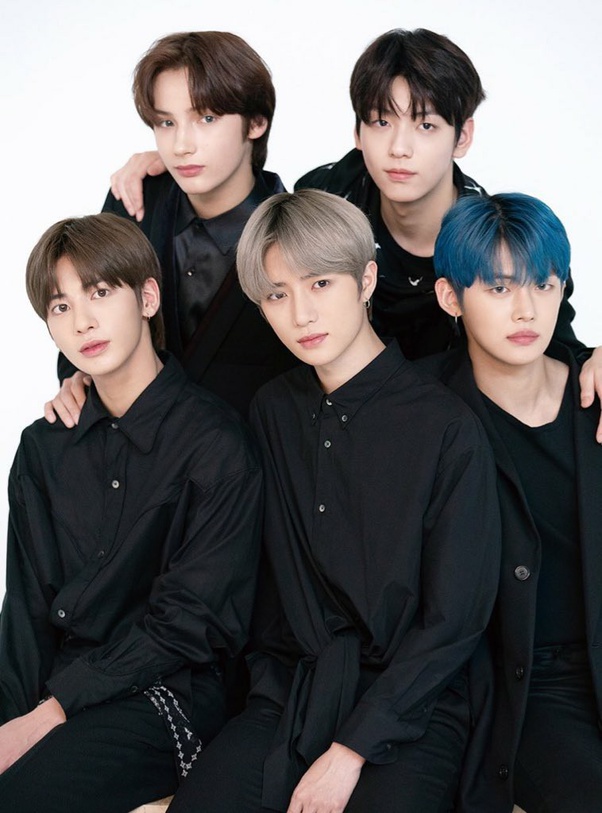 MOAs are the fanbase dedicated to TXT, which stands for Tomorrow x Together.TXT debut under BigHit agency, the same agency as BTS, and had many expectations and pressures, but it never disappointed. The group is a newcomer and has only debuted in 2019, but their fanbase is stronger than ever. MOAs stands for Moment of Alwaysness, which is such a cute name. TXT’s fanbase is very protective of them as most of the members are very young, the eldest is 21, and the youngest is 20. Both ARMY and BTS adore the boyband and wish for its success. 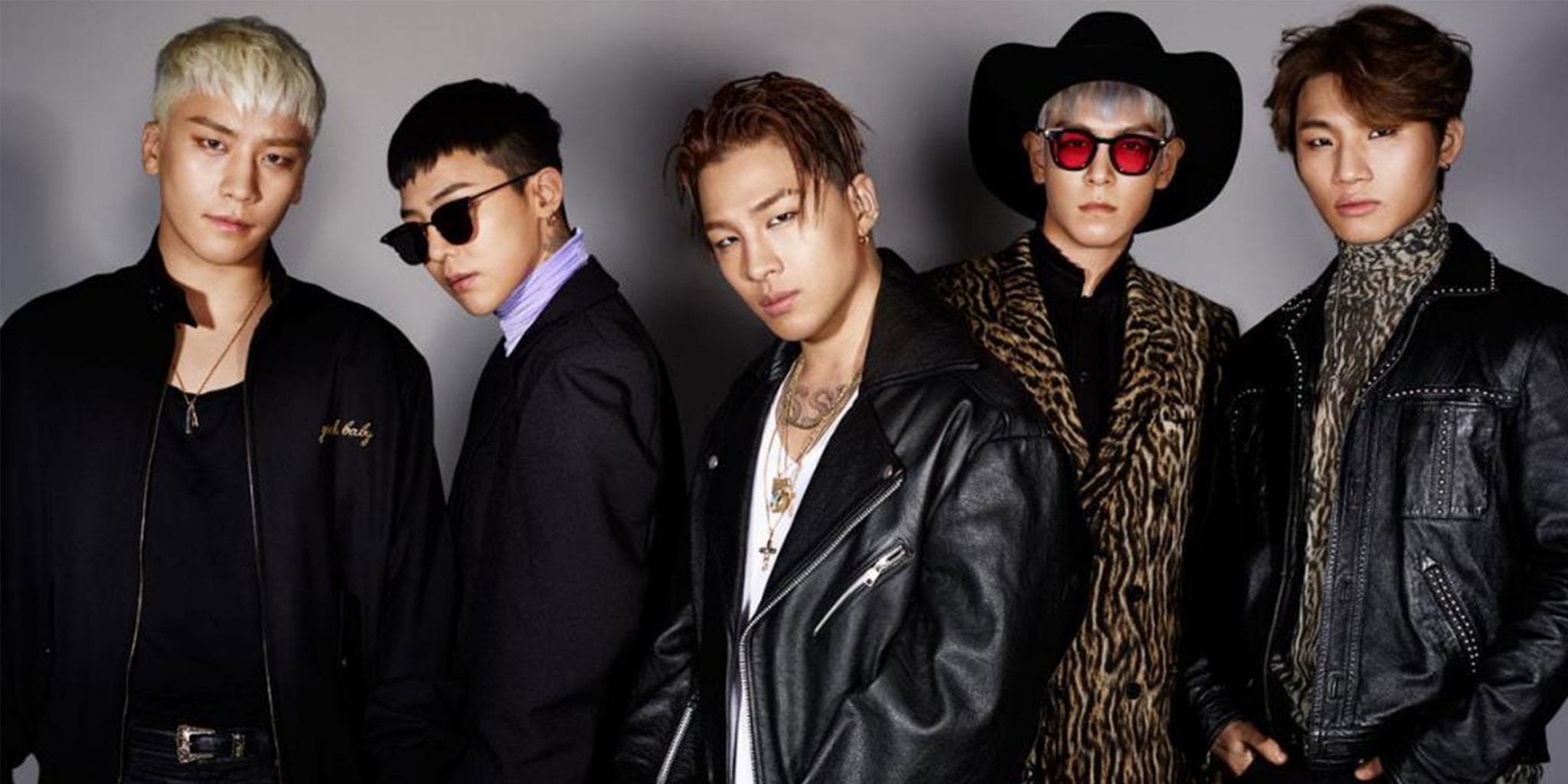 It would be unfair to talk about Kpop and fanbases without mentioning BigBang. The devoted fans of BigBangs are known as V.I.P. BigBang was one of the first groups whose song went viral globally. BigBand is the group that truly defines what Kpop stands for. BigBang debuted in 2006, and one of their last songs was released in 2018. BigBang’s popularity and impact are so huge that they could still make a comeback after taking a long hiatus. Many Korean idols are VIPs, including BTS, GOT7, BLACKPINK, and solo artist IU.